A Special Message from Wayne LaPierre and Chris W. Cox

(Editor’s note: This letter first appeared in the November issue of NRA’s publications. I’m syndicating it here on GunsAmerica because whether you love Chris and Wayne or hate Chris and Wayne, or even if you’re completely indifferent to Chris and Wayne, what they’re saying rings true. Bloomberg and co. are outspending pro-gun forces this election cycle.  We cannot rest on our laurels, i.e. the election of Trump or the recent appointment of Judge Kavanaugh to SCOTUS.  This is a forever war we’re waging.  Get to the polls, vote!) 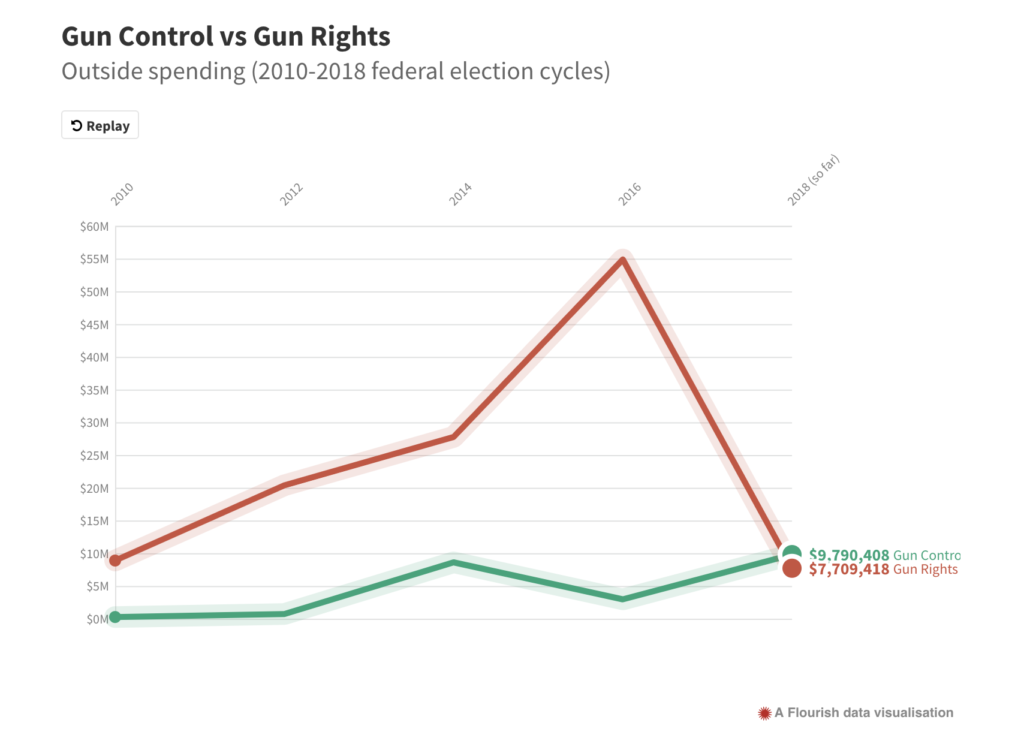 On November 6, millions of Americans will go to the polls to decide the future of everything we hold dear. Our freedoms and our fundamental right to defend ourselves is on the ballot. We can’t afford to sit this one out.

Working together, we elected Donald Trump, the most pro-gun candidate to ever win the White House. But since that historic victory, the anti-gun left has mobilized like never before, with funding from Michael Bloomberg and George Soros – along with a complicit media – in order to elect freedom-hating candidates at all levels of government. We cannot let that happen.

The current Supreme Court confirmation process of Judge Brett Kavanaugh shows exactly what’s at stake in this election. Never before have we witnessed such violent protest against a Supreme Court nominee. Those actions, are however, a mere shadow of what the anti-gun left will do if they win on November 6th. Together – along with every other freedom-loving American – we must protect the U.S. Senate and House against those who would eliminate our rights by sending a clear message on Election Day.

You don’t want the Bloomberg/Schumer/Pelosi extreme gun control agenda in charge of the fate of your right to self-defense. It is critical to get out and #vote – encourage your family, friends, and community to vote too. Every single vote counts. #2A #NRA pic.twitter.com/DkeaDsScxK

Our work isn’t just in races for U.S. Congress. As critically important as maintaining pro-gun majorities in the U.S. Senate and House is, every level of government is being targeted by our opponents. In every governor’s race and also in state legislative races, we need pro-gun candidates to protect our freedom for future generations.

Please start by reviewing NRA-PVF’s Grades and Endorsements. Learn about these candidates and whether they support our Right to Keep and Bear Arms. Make sure every freedom-loving American you know understands what’s at stake in this election.

We have a great opportunity on November 6, 2018 to secure our freedom by voting for candidates who support the Second Amendment. Thank you for all you do each and every day in our never-ending fight for freedom.

Next post: Piers Morgan to Trump on ARs: ‘Grow a pair, and ban them’