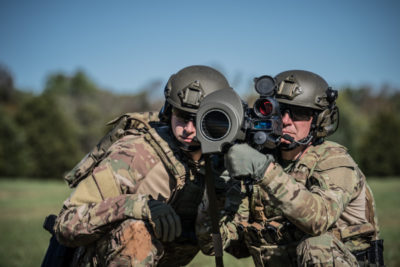 Aimpoint announced this week that the U.S. military has awarded the company a substantial contract for a space-age fire control system designed for the 84mm Carl Gustav anti-tank rifle that automatically adjusts point of aim based on range, type of munition, terrain angle, and environmental conditions.

The red-dot manufacturer has been awarded a USD 24 million firm, fixed-price contract for supply of their FCS13-RE Fire Control System for use by the U.S. Army, U.S. Marine Corps, and U.S. Special Operations Command. The system will be deployed as the primary Fire Control on the new M3-E1 MAAWS lightweight 84mm Carl Gustaf produced by SAAB Dynamics, though the company says it can also be used on other crew-served weapons including 40 mm high-velocity grenade launchers, and 12.7 mm (.50 caliber) heavy machine guns.

“Having delivered over one million M68CCO close combat optics to the U.S. Army and U.S. Air Force since 1997, Aimpoint has proven to be a highly reliable supplier to the U.S. Armed Forces” said Brian Lisankie, President of Aimpoint Inc. “This latest contract for electronic Fire Control Systems shows that Aimpoint has continued to increase our technical capabilities, and to offer new cutting-edge products for use by our most prestigious military customers.”

“In combination with the new lightweight M3-E1 Carl Gustaf, the FCS13-RE greatly increases the lethality and survivability of troops in the field. The ability to quickly and accurately place the first shot directly on target with a high degree of certainty represents the true value of this system” said Thane Smith, Military Sales Director at Aimpoint Inc. 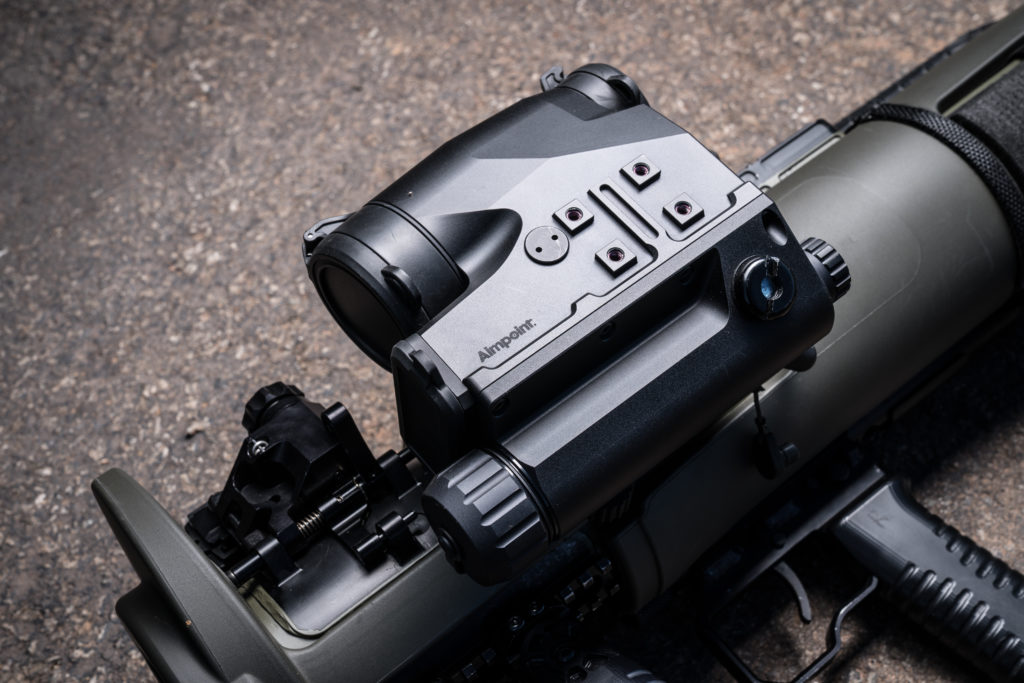 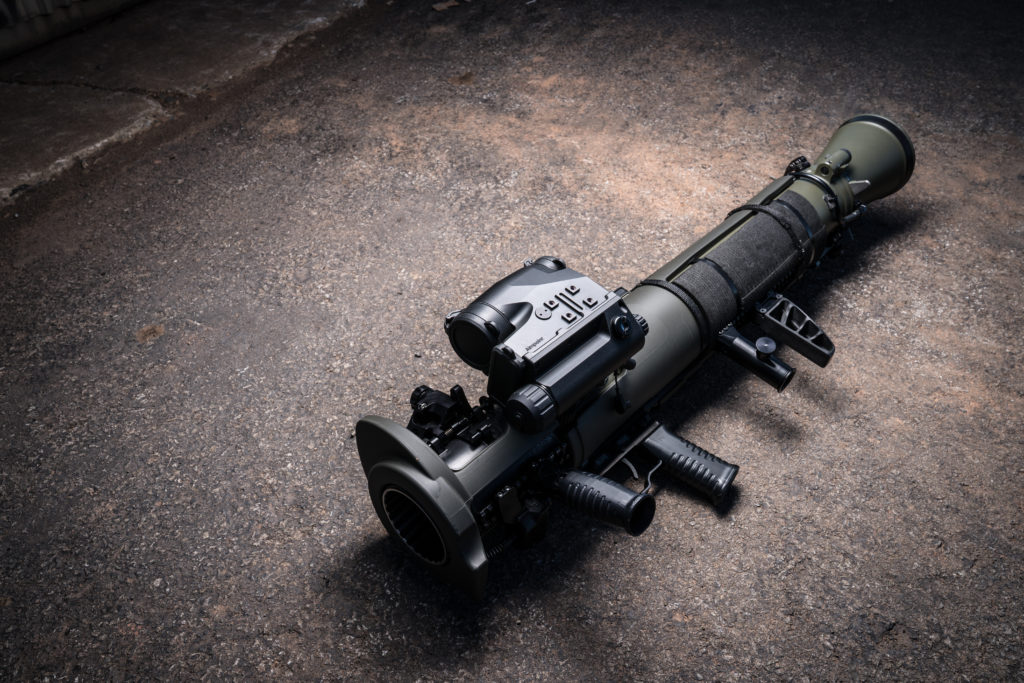 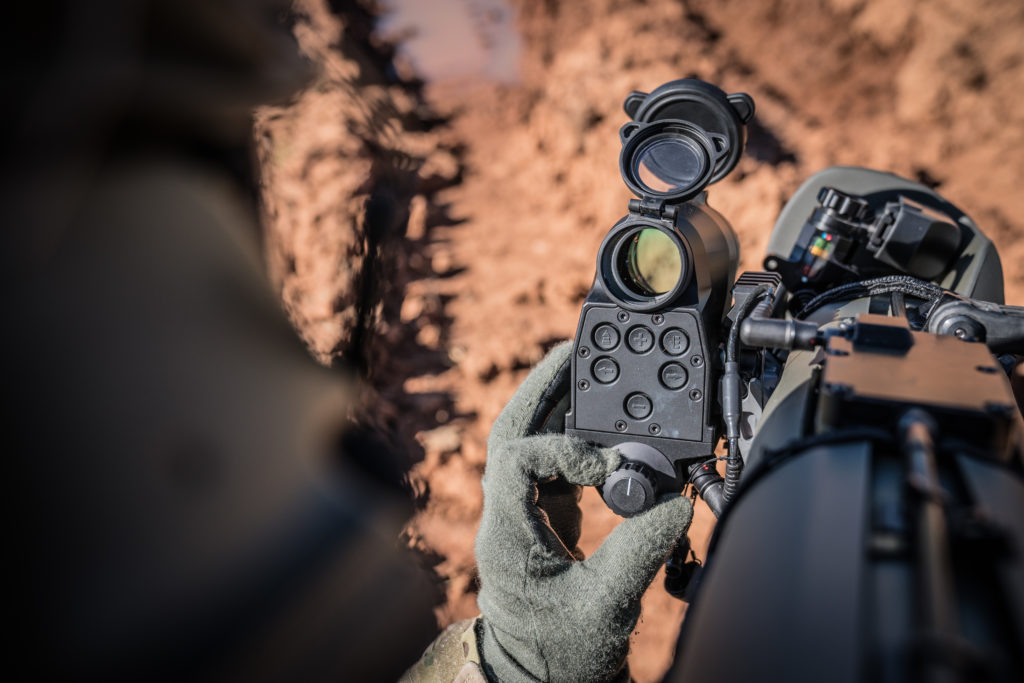 The FCS13-RE is a direct view reflex sight that utilizes an integrated laser range finder and ballistic computer to give the gunner an aiming point corrected for range, type of munition, terrain angle, and environmental conditions.

According to a press release from Aimpoint, the sight increases the probability of first-shot hits on both stationary and moving targets at extended ranges and utilizes an intuitive user control interface. The system can also be enhanced with modular magnification and thermal imaging components and is compatible with all generations of military night vision equipment.

The system was extensively tested in cooperation with the U.S. Army’s Armament Research, Development and Engineering Center (ARDEC) headquartered at Picatinny Arsenal, New Jersey. Deliveries of the system will begin this year.

Check out the video below for a demonstration of the 84mm Carl Gustav.