In 2008, Aguila Ammunition started producing a limited run of 5mm Remington Rimfire Magnum ammunition. Never heard of it? There is a reason: there has been a lack of 5mm ammunition for years now so nobody has been producing rifles chambered in the elusive cartridge.

Despite its short disappearance, the 5mm is the ultimate varmint hunting rimfire cartridge. Reaching 17 HMR-like speeds with a heavier projectile, it puts massive foot-pounds of energy downrange on target. Varmint hunters have been waiting for its return to the market and it is finally back thanks to Aguila. 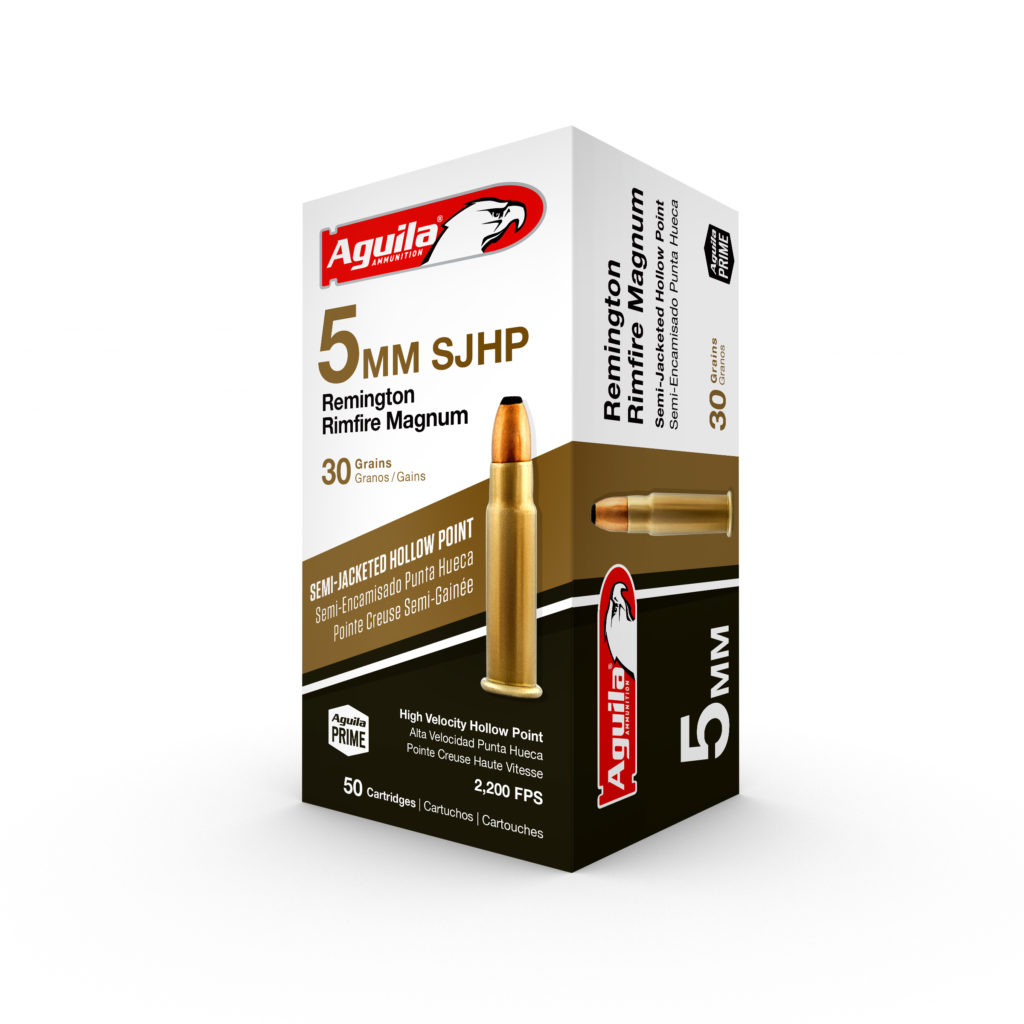 The first variation is the 30-grain semi-jacketed-hollow point which clocks in at 2,300 FPS, putting down more than 350 foot-pounds of energy at the muzzle. This is very impressive! You 17 HMR fanboys would be shocked at the damage that this cartridge would do when compared to your precious lightweight speedster. 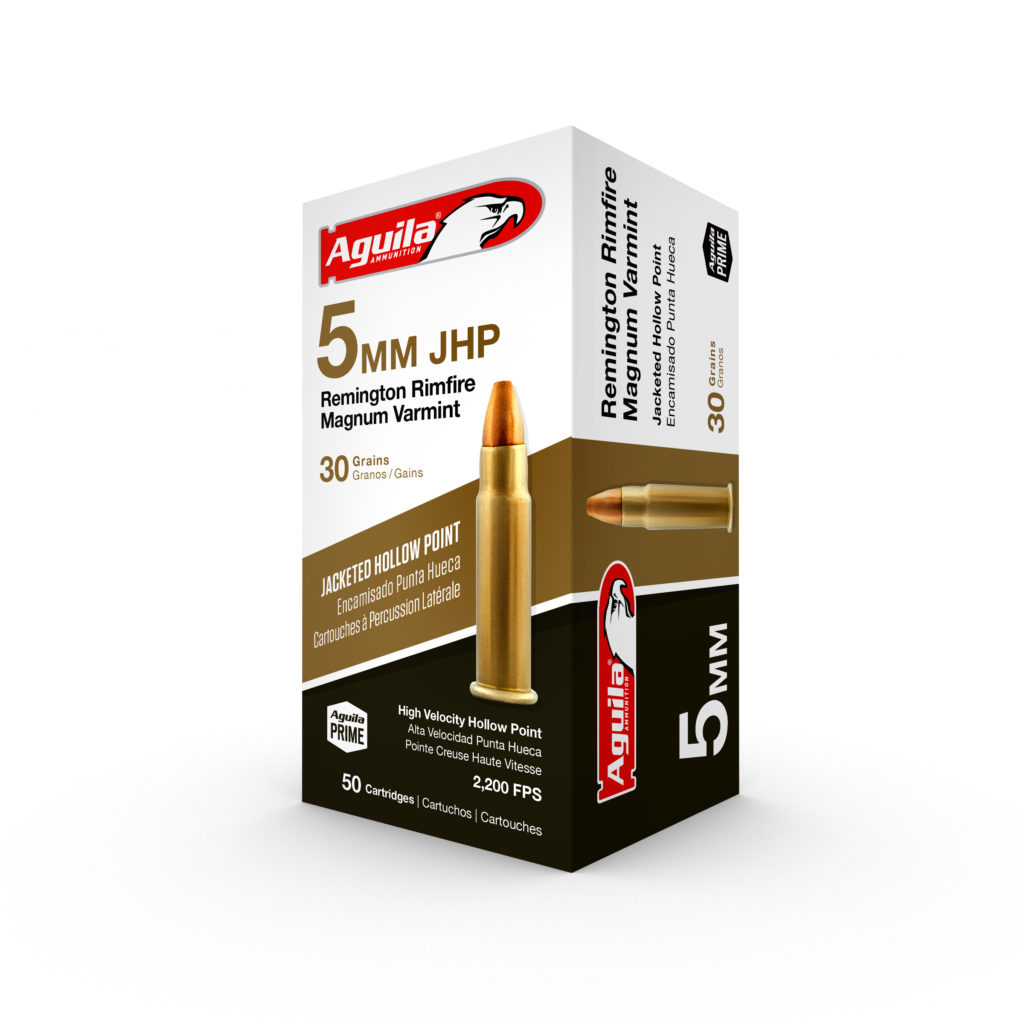 The second variation is the 30-grain jacketed-hollow point which also boasts a muzzle velocity of 2,200 FPS. This is more the “varmint hunting round” that the hunting community would use. I am sure that when its compared to the SJHP, this round would exhibit explosive expansion and consequently much more dramatic results upon impact.

Both the SJHP and the JHP 5mm rimfire ammunition can be bought in boxes of 50 or 1,000. In most places that stock it, these cartridges can be found for around $0.50 per round or about $25 for a box of 50. Those of you who have 5mm rimfire guns that sat in the closet for years can now not only bring them out and brush them, but also afford to shoot them thanks to Aguila Ammunition.