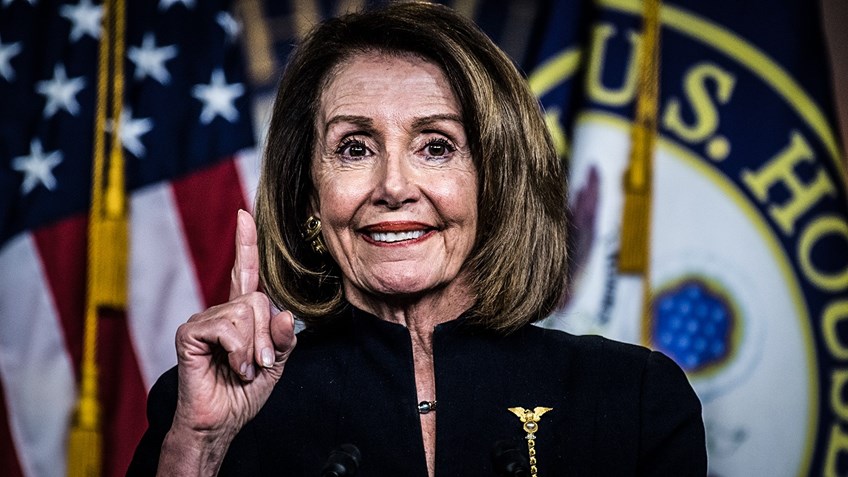 The Second Amendment Foundation (SAF) and the Citizens Committee for the Right to Keep and Bear Arms (CCRKBA) are questioning the motives behind the six ongoing congressional investigations of the National Rifle Association.

“Is this a deliberate effort by anti-gun-rights Congressional Democrats to overwhelm the organization’s leadership and prevent NRA from fulfilling its mission to protect the Second Amendment?” asks SAF and CCRKBA in a recent press release.

The probes are specifically looking at the gun lobby’s alleged financial and political ties to Russia, its close relationship with the Trump administration and its financial contributions to Trump’s 2016 campaign. Of the six, four were launched in 2019 leaving SAF Founder and Executive Vice President Alan Gottlieb to question the timing of the investigations.

“With Democrats in control of the House, promising to push a full slate of gun control measures, that seems just a little curious,” said Gottlieb, alluding to, among other bills, H.R. 8 and H.R. 1112, legislation that would criminalize private transfers and extend background check wait times from three days to 10 days.

“Are these investigations legitimate,” Gottlieb wondered, “or are they a deliberately choreographed attempt to distract the NRA’s focus when it needs to be concentrating on the battle now developing on Capitol Hill?”

One can argue that the NRA needs all its available time, money and manpower to fight off the Bloomberg-funded assault on the Second Amendment. And any resources dedicated to clearing its name before Congress are resources not being utilized to defend one’s right to keep and bear arms.

“We’ve been delighted to work with NRA on a number of efforts,” added Gottlieb, “including our successful lawsuits against the 2005 post-Katrina gun grab in New Orleans, the San Francisco gun ban, our joint challenge of Seattle’s attempted parks gun ban and our ongoing federal lawsuit against a gun control initiative in Washington State. So, when we see this kind of congressional onslaught at the same time Beltway anti-gunners are trying to ram through an aggressive gun control agenda, let’s just say our radar is up.”

Gottlieb suggested that if the NRA did engage in some sort of malfeasance then it will have some explaining to do.

“Otherwise,” he said, “all of this may amount to a lot of smoke and mirrors designed to not simply distract NRA but to discredit it in the eyes of its members, supporters and allies when we all should be working together to defend our fundamental rights at a time when they are under unceasing attack.”

The 2018 midterms marked the first time anti-gun forces outspent the NRA during an election cycle, as GunsAmerica reported. There is good reason to believe that this will continue as the gun-prohibition lobby has shown no signs of slowing down. Let’s hope that the NRA sails through these investigations with flying colors.

Next post: Hawaii Introduces Senate Resolution Calling for Repeal of 2A as ‘Individual Right’