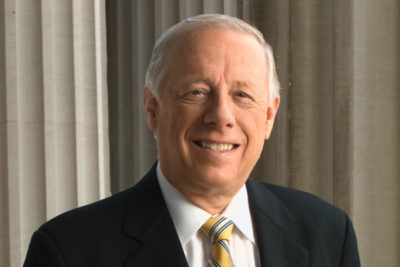 Former Tennessee Governor Phil Bredesen isn’t getting much help from his party in his run for Senate. (Photo: Wikimedia Commons)

Democrat Phil Bredesen is running for Tennessee’s U.S. Senate seat as a pro-gun moderate who can work with folks from across the aisle. If that’s the case (which it probably isn’t), his own party’s apparatus is doing a great job undermining those efforts.

The state’s Democratic party founded “Tennessee Victory 2018” to elect Bredesen to the Senate, but its communications director, Mark Brown, has come under fire after a recent expose by the Washington Free Beacon. The Beacon found, among other things, that Brown’s views on gun rights and gun owners don’t line up with Bredesen’s claims.

In 2015 Brown posted on Facebook that “white male ‘Murican gun nuts” are “the biggest terrorist organization on the planet.” 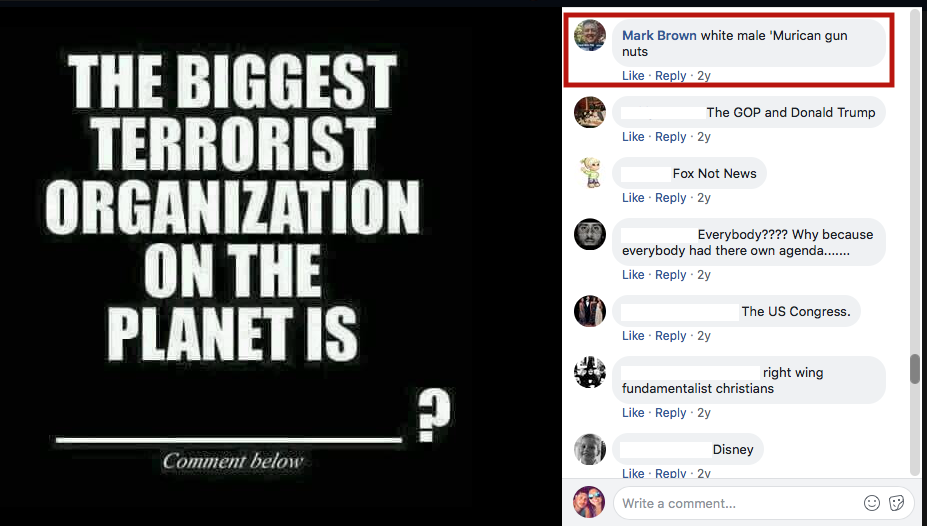 Brown’s bombastic Facebook posts aren’t the only evidence that Bredesen isn’t what he claims. His campaign released an ad in September in which the candidate shoots clays while bragging about his A rating with the National Rifle Association.

The problem? That rating is nearly two decades out of date.

“It’s not 2002, you’re not governor and you’re not A-rated by the NRA,” Chris W. Cox, chairman of the NRA’s Political Victory Fund tweeted at Bredesen in response to the ad. “It’s 2018, you have earned a D rating for turning your back on self-defense and supporting the Hillary/Schumer/Bloomberg gun control agenda. @VoteMarsha is a 2A champion. You’re not.”

“Phony Phil is caught talking out of both sides of his mouth once again, and the NRA is right to call out Bredesen for his false claims,” Scott Golden, Tennessee Republican Party chairman, told the Beacon. “Gun owners and all Tennesseans who care about our Second Amendment freedoms recognize that Marsha Blackburn is the only one in this race who will stand up to the national Democrats’ radical anti-gun agenda.”

That radical agenda could make it difficult, if not impossible, for Democrats to pick up seats in red states like Tennessee. Republican nominee and Bredesen’s opponent Marsha Blackburn currently has a 14-point lead in the race that September polls said favored a Bredesen victory.

The House is a different story. The most recent analysis gives Democrats an 83 percent chance to regain the lower chamber. If that happens, Dems plan to pursue their gun control agenda, even though a Republican-led Senate likely won’t follow suit.

“If we get an election where we replace 40 or 50 members of the House … we can pass a background-check bill or domestic violence legislation,” Mark Kelly, the astronaut and husband of former Rep. Gabby Giffords, said in Pennsylvania last month.

Whatever happens in November, Second Amendment supporters can only hope the President will remain committed to his pro-gun stance and use his veto power to keep gun control measures off the books.

Next post: Check Out This New Line of Affordable Riflescopes from Crimson Trace