Henry’s Got a Side-Loader! New Side Gate Rifle Debuts at 2019 NRA Show

You’re in bear country staring down the snout of an angry grizzly. Not a great situation, made doubly so by the fact that you can only load your Henry rifle by removing the magazine tube at the end of the gun. You’re pretty sure you have another few rounds, but it sure would be nice to top off without unscrewing the tube cap.

Well, now you can.

“The advent of the new Henry Side Gate solidifies Henry Repeating Arms as the first name in lever actions. For those who have been patiently waiting on a Henry with a loading gate, we have delivered – and then some,” said Henry President and owner Anthony Imperato. 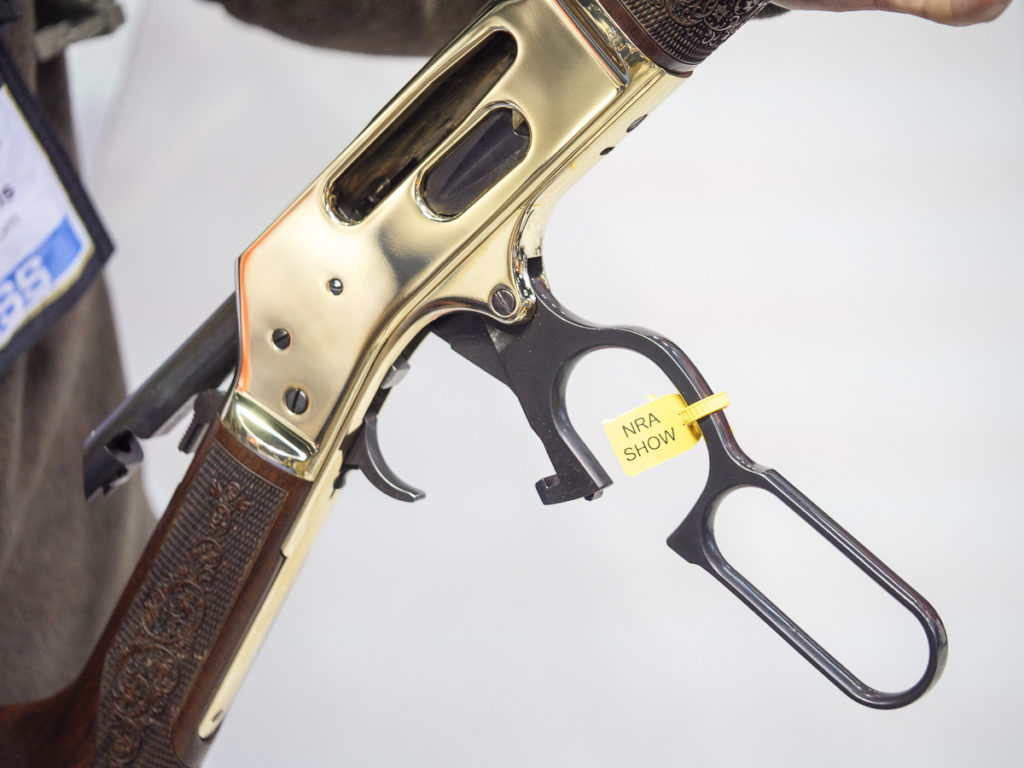 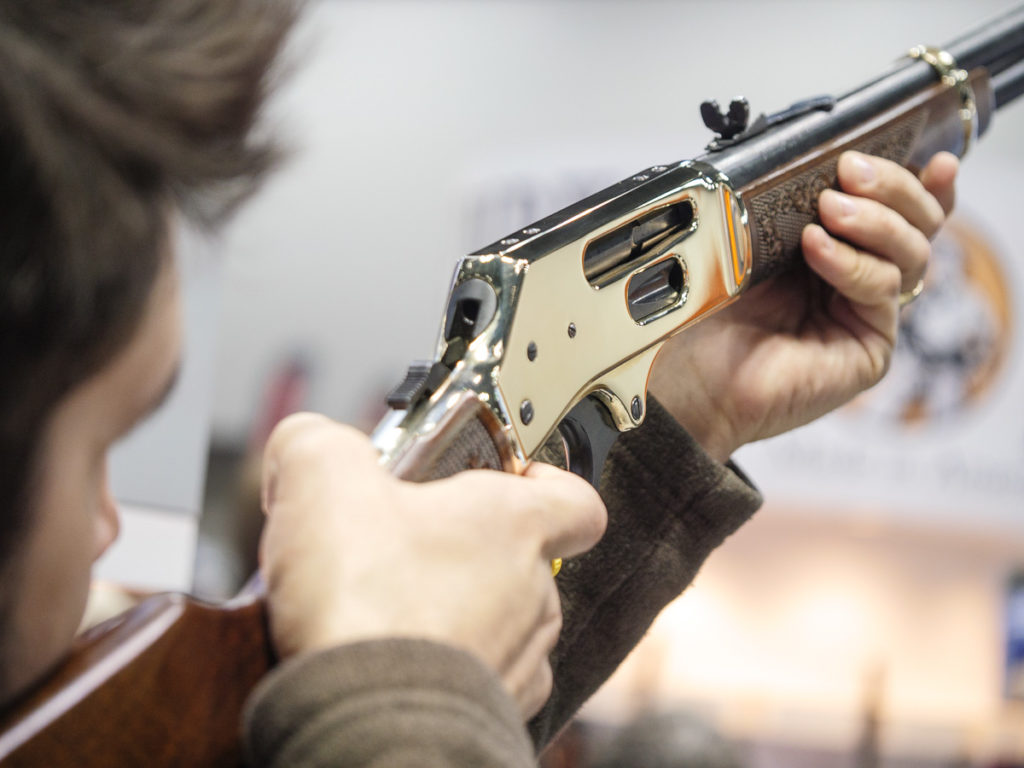 Henry’s Director of Communications Dan Clayton-Luce told GunsAmerica that customers have been asking for years when the now-legendary lever action company planned to release a rifle with a side gate loader.

A side gate loader is just more convenient, Clayton-Luce explained and allows shooters to top off the 5-round magazine without removing the tube. But for easy unloading, shooters can also use the magazine tube to drop all the rounds at once.

“There has always been a segment of the market that prefers a loading gate,” said Andy Wickstrom, Vice President and General Manager of Henry Repeating Arms. “With the dual loading options, it’s the best of both worlds.”

As with many Henry rifles, the Side Gate Lever is just as much a piece of art as a functioning tool. The American walnut stock is laser engraved with deep checkering and scrollwork, with the forearm inset highlighting the “HENRY” name. The receiver of the rifle utilizes Henry’s signature hardened brass, which has the same tensile and yield strength as steel, and comes drilled and tapped to accept a scope base.

The rifle points naturally, the action is smooth, and the light trigger breaks like thin ice. The loading gate is easy to depress but feels sturdy and well-made. 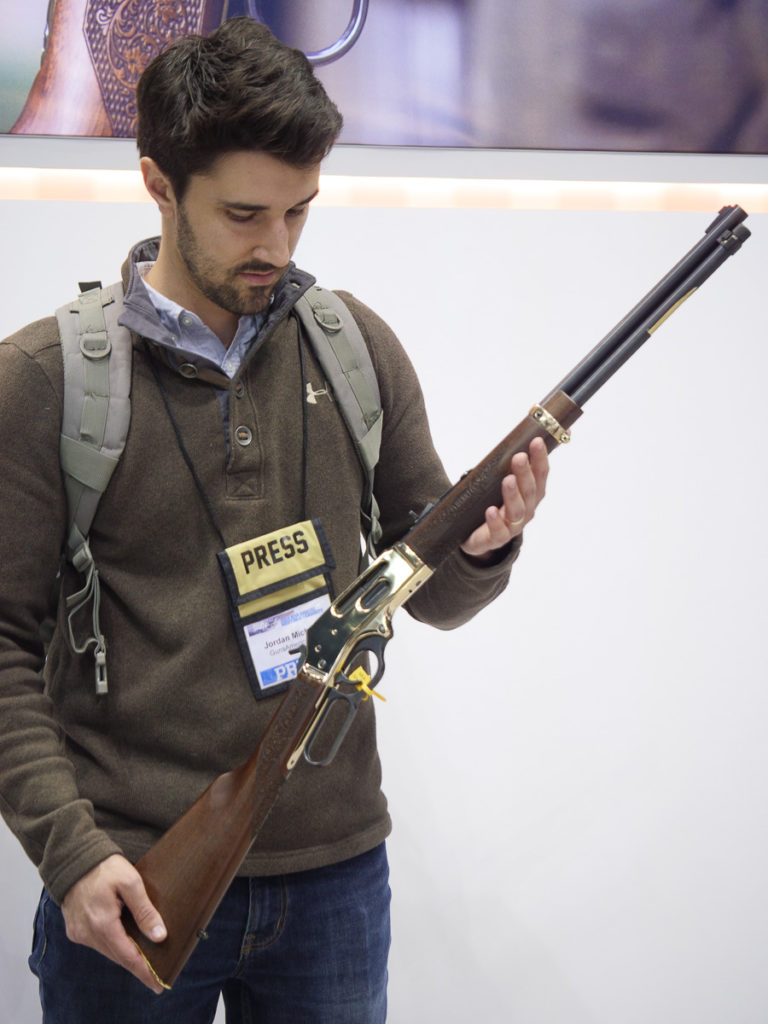 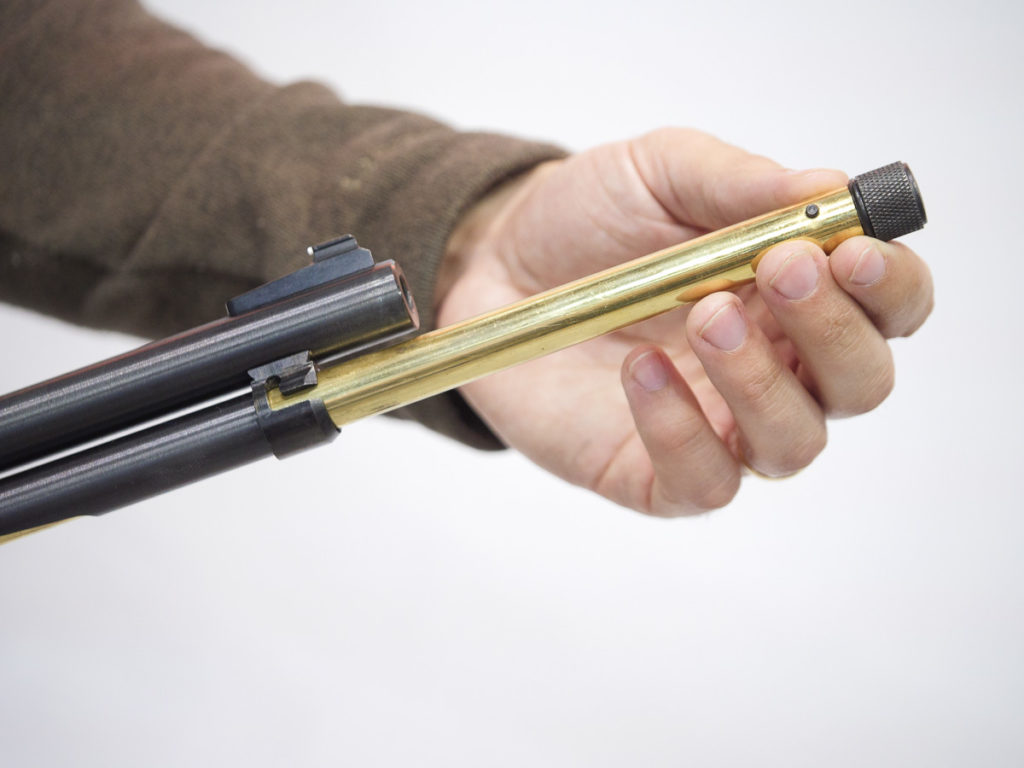 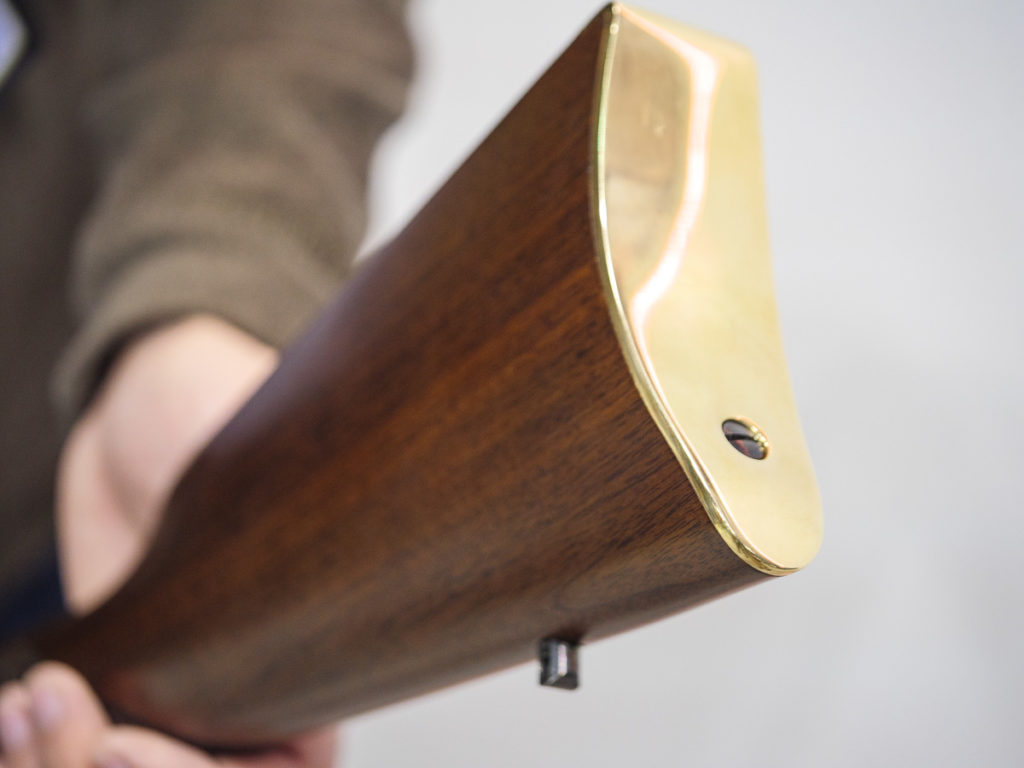 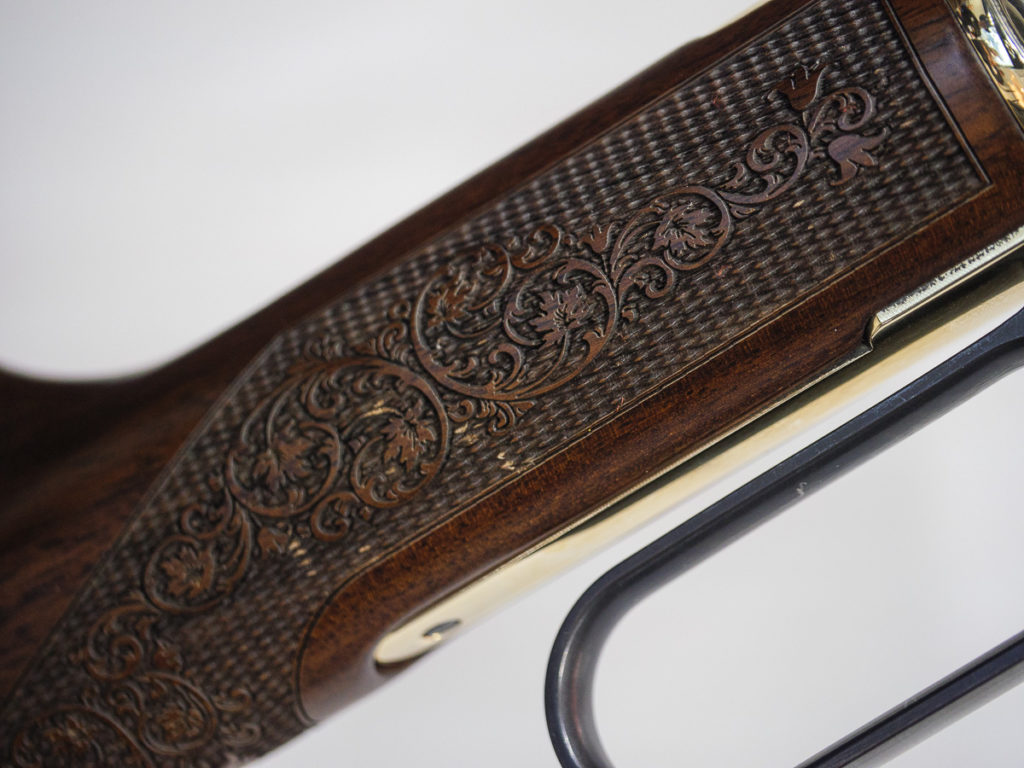 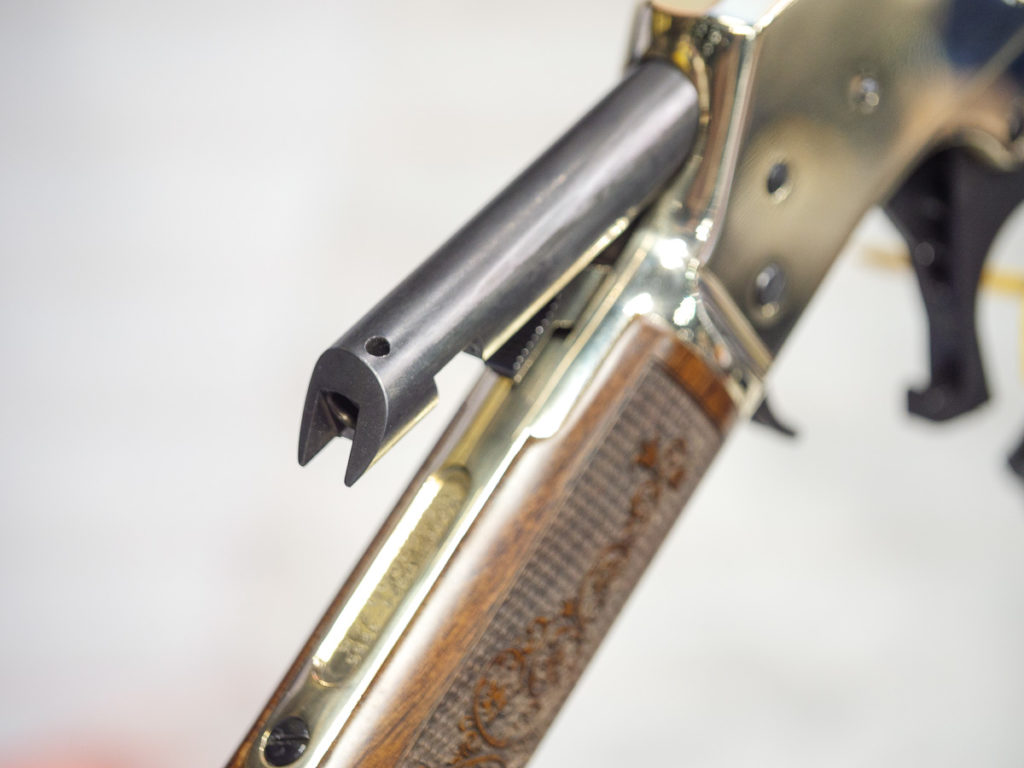 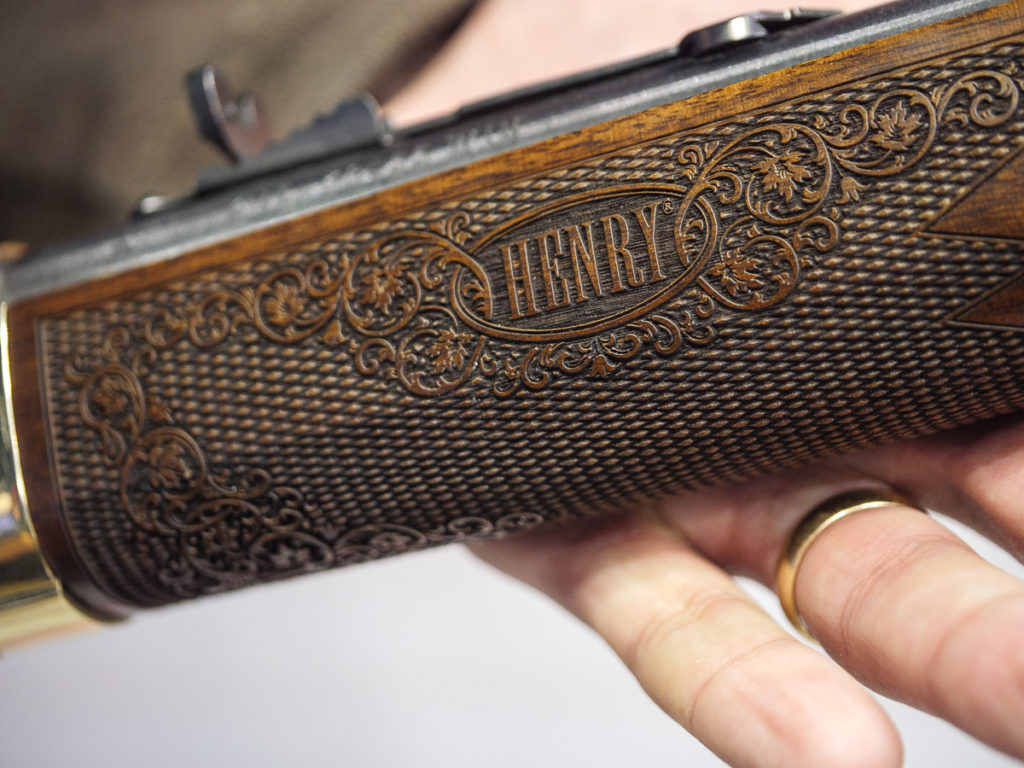 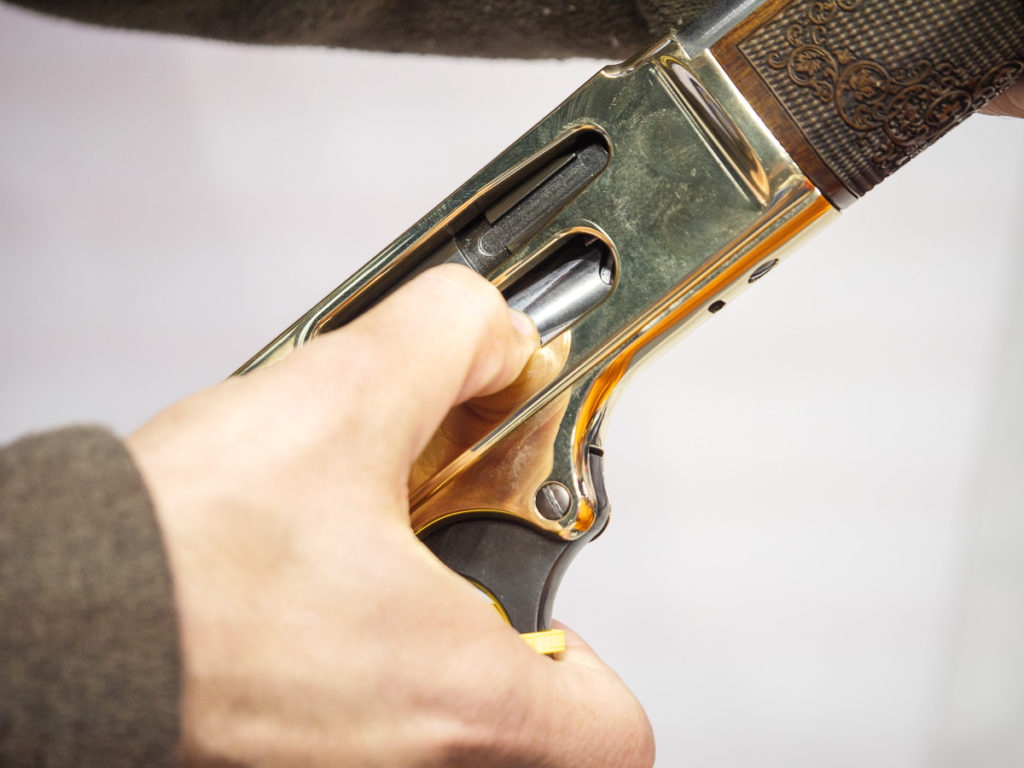