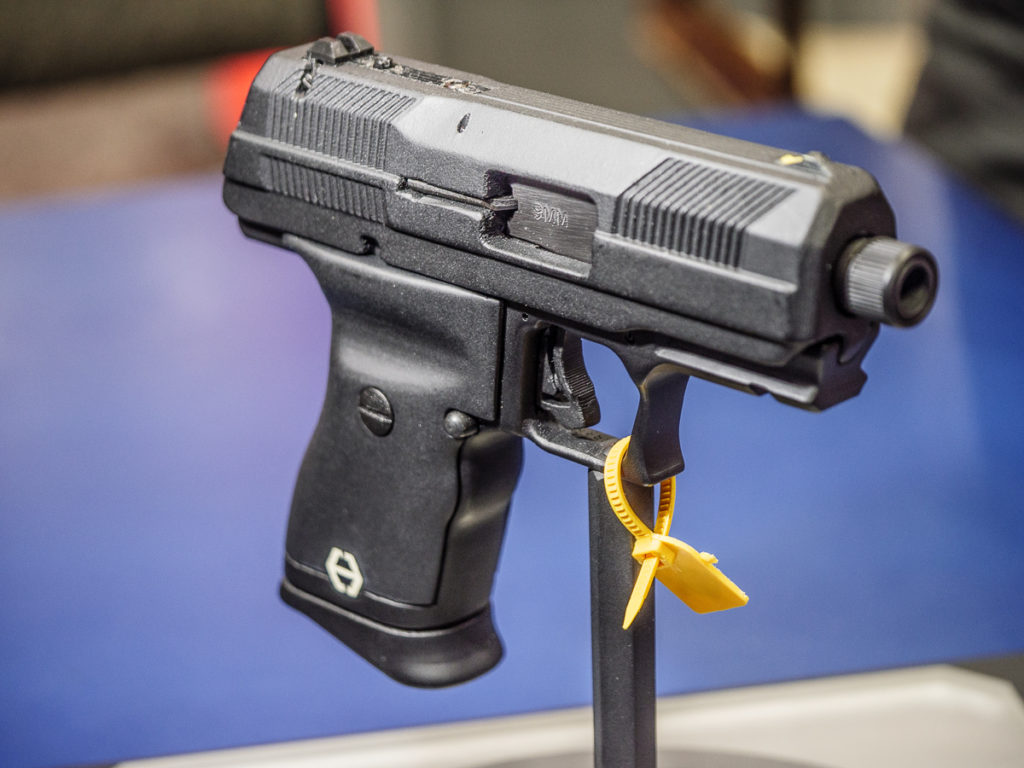 Hi-Point announced a new pistol at NRAAM. These photos are all of an advanced 3-D printed model, not the actual firearm.

Hi-Point Firearms has announced a new pistol that will offer significant updates to their popular 916 series of pistols. Hi-Point has a reputation for affordable firearms, and at a planned MSRP of just $200, that tradition will continue.

They only had a 3-D printed model on hand at NRAAM, but you’ll notice some changes. For one thing, the slide is markedly slimmer and more modern with a chamfer down both sides and serrations at the front. 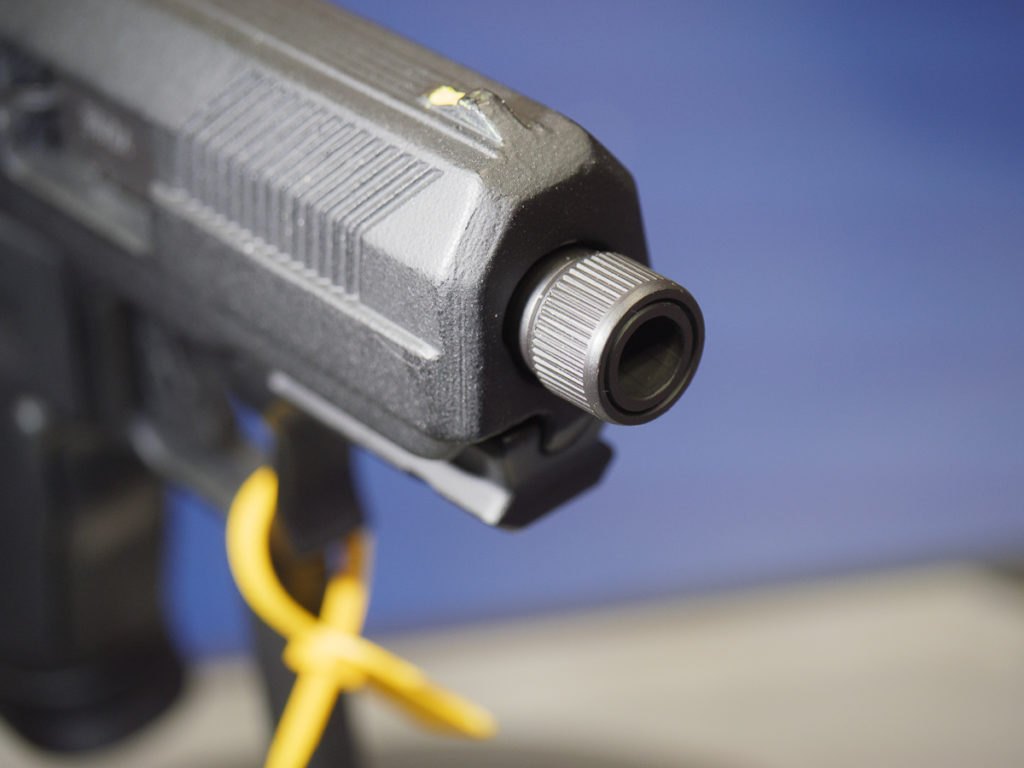 It’ll be markedly slimmer with a threaded barrel and forward slide serrations.

It’ll have a 4.25″ barrel that is threaded and suppressor-ready. The slide will also be optics-ready and feature a notched sight. 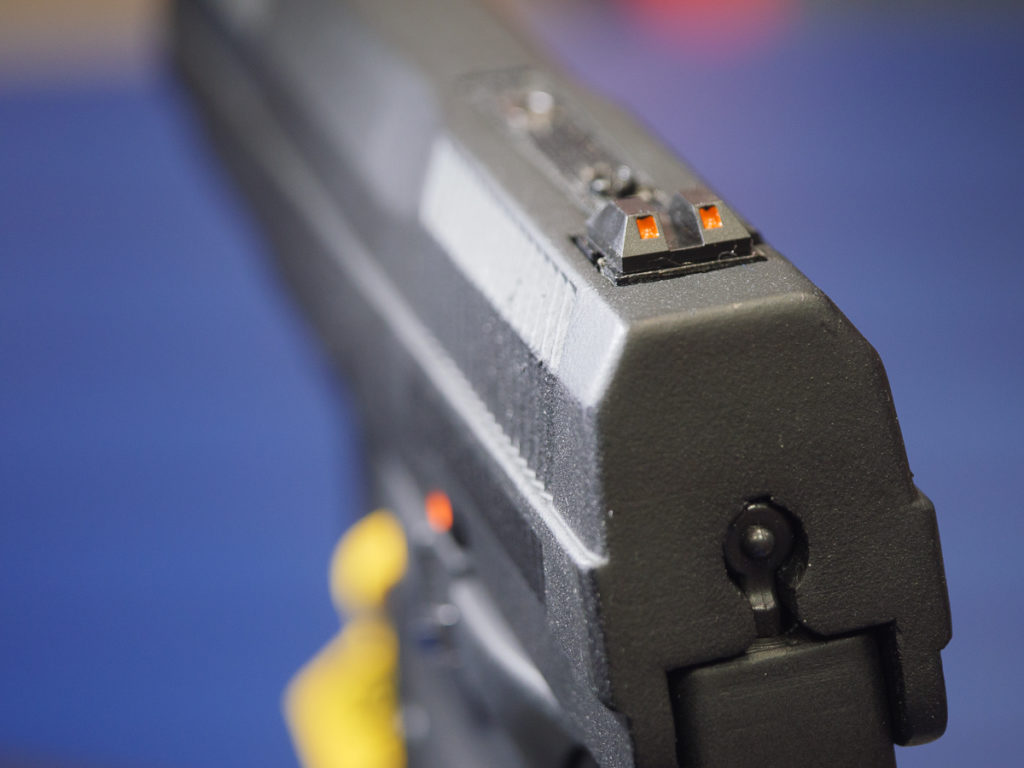 The new pistol will be ready for optics.

There will be an accessory rail under the barrel. It’ll have a new grip safety and reversible back straps. The mag will be double stack and the trigger will weigh in at 5 pounds. 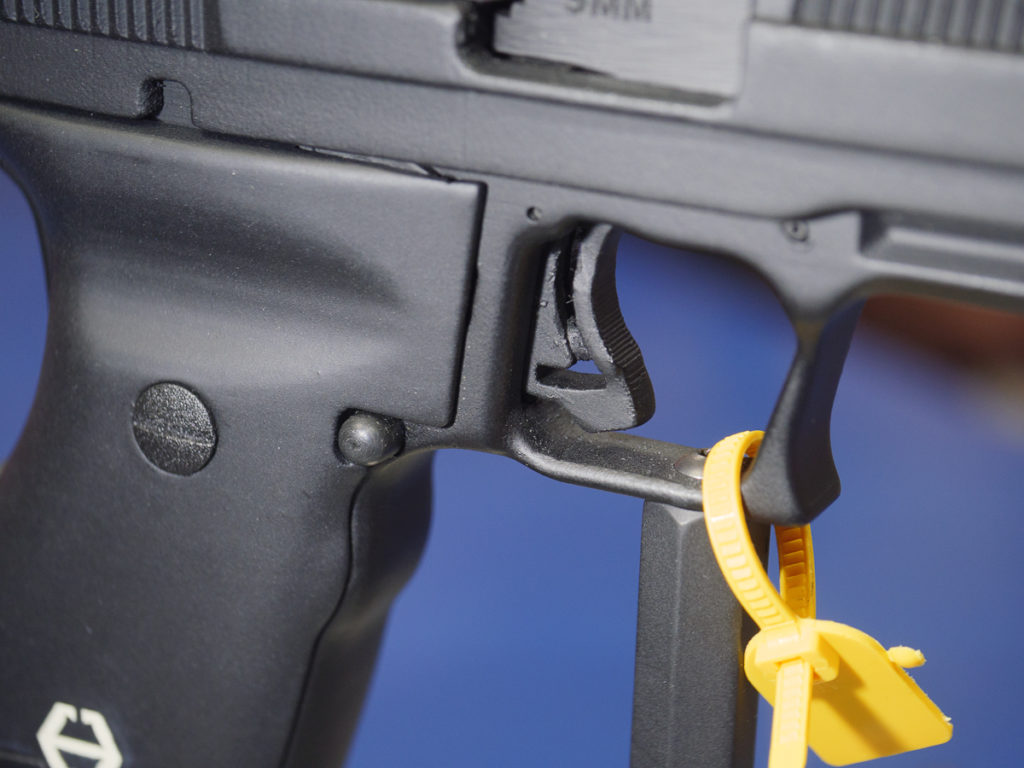 The trigger guard looks similar to the 916, but the trigger is new and weighs 5 lbs. It looks like an ambidextrous mag release. 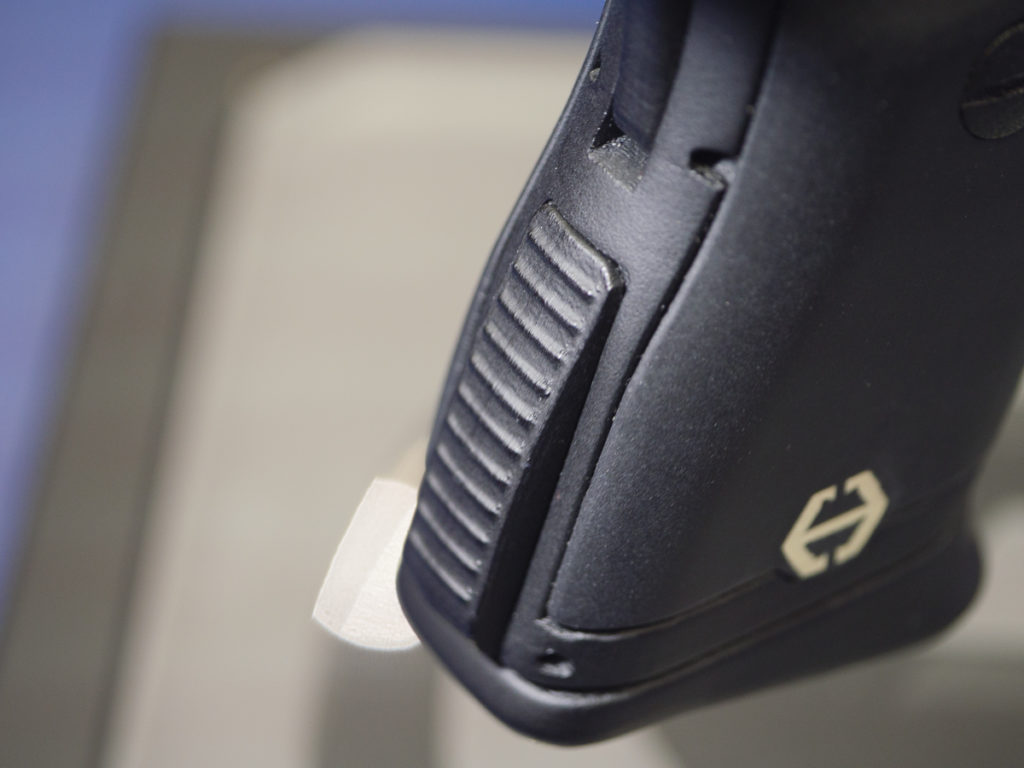 The back straps will be reversible with rounded or flat profiles. 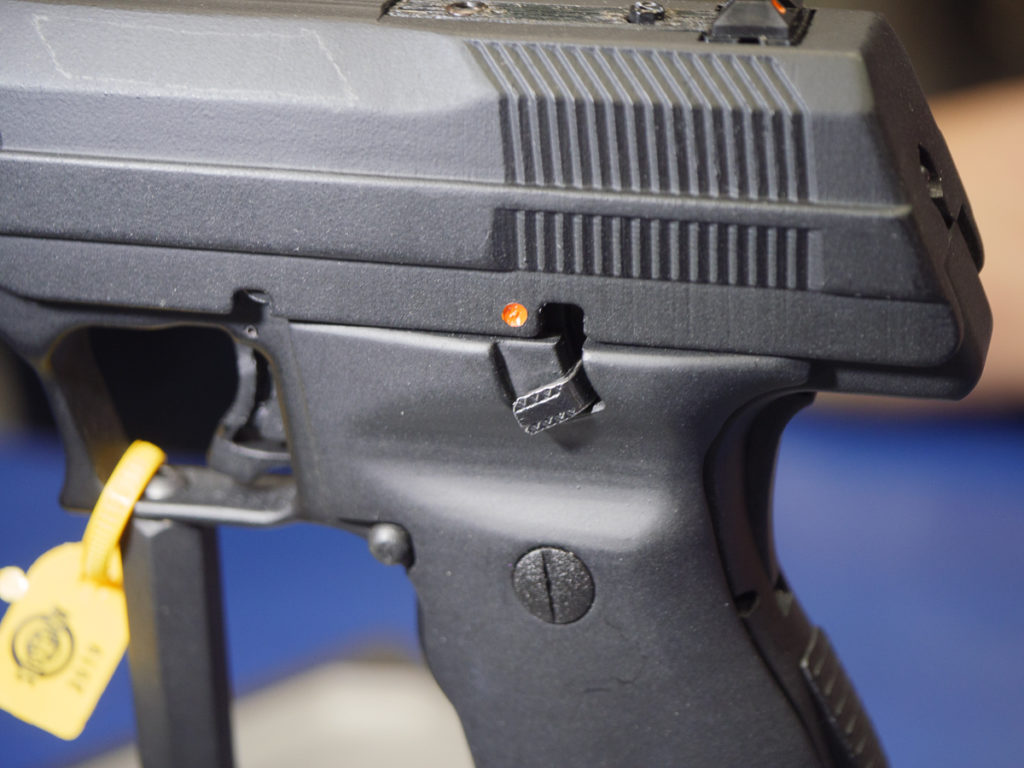 There’ll be an additional grip safety.

The MSRP will be about $200 and it should be ready late in the Fall. Interestingly, Hi-Point Firearms hasn’t named the pistol, yet, and they mentioned they may use a social media campaign to solicit suggestions from their fans.

We’ve all heard the joke that Hi-Points are best used as boat anchors, but this model looks like it could change that perception. For my part, I owned a Hi-Point and it never malfunctioned. Keep an eye out for Hi-Point’s new pistol late in 2019.