Hornady is turning 70 next year, but they are already celebrating with a new production facility and two new cartridges. 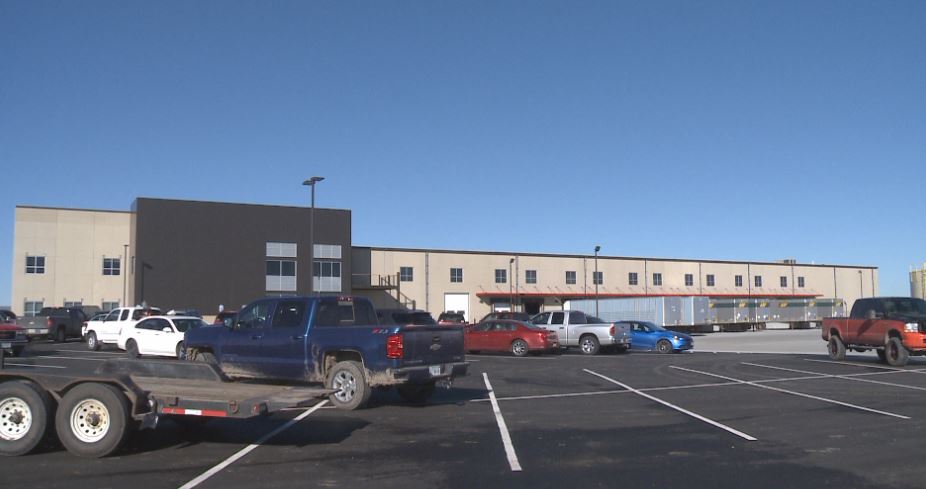 J.W. Hornady founded the company in 1949 in Grand Island, Nebraska. What began as a small shop has grown into one of the biggest names in ammunition and reloading equipment in the world. Hornady opened the new facility this month and is hosting an open house on Friday, October 26th. The public is invited to attend the celebration. There will be tours of the facility as well as special guest speakers. If you are in the area more information about the event can be found here.

The new 150,000 square-foot Hornady facility is not just for production. It will also house their support services and new research and development capabilities.

Speaking of R&D, Hornady has recently launched two new cartridges: the 6.5 PRC (Precision Rifle Cartridge) and the 300 PRC. Both of the new PRC offerings fit a standard magnum bolt face but there the similarities end. 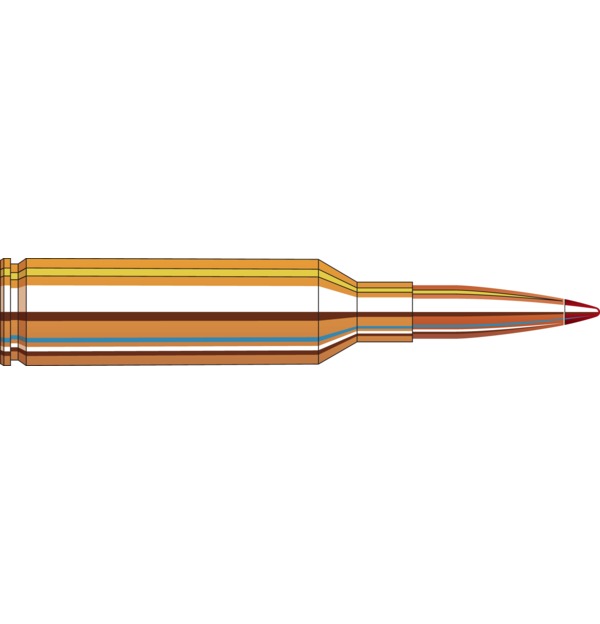 The 6.5 PRC, released earlier this year, has been called the big brother to the 6.5 Creedmoor. The 6.5 PRC is designed to fit in short and medium actions. Hornady’s data shows the 147-grain match load moving at just under 3,000 fps at the muzzle and 2,300 out to 500 yards. Hornady is also offering a 143-grain 6.5 PRC in their Precision Hunter line of ammo. 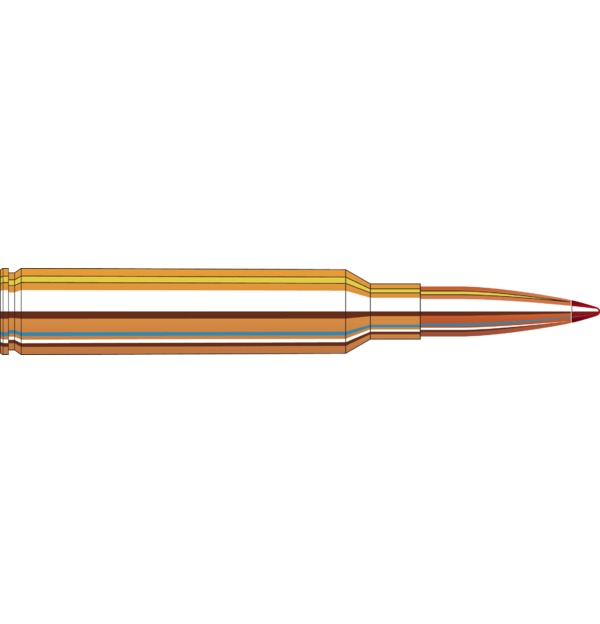 The 300 PRC, released about a week ago, is one that I am personally very excited about. This one has the potential to be a great “do everything” cartridge. This could be a hunting round that could work for everything from prairie dogs to moose.  It should also stay supersonic out to about 1,500 yards and could be a practical choice as a military sniper round. Hornady is offering both a 225-grain Match and a 212-grain Precision Hunter in the 300 PRC. These are moving at 2,810 fps and 2,860 respectively from a 24” barrel. These are loaded with the Hornady ELD Match or ELD-X (expanding) bullets.

We look forward to working out these two new cartridges in the near future.  For more information visit Hornady.com.