Seven decades of meeting the needs of hunters, plinkers, law enforcement, and reloaders, and Hornady still continues to develop new products to maximize the results of its shooting customers. 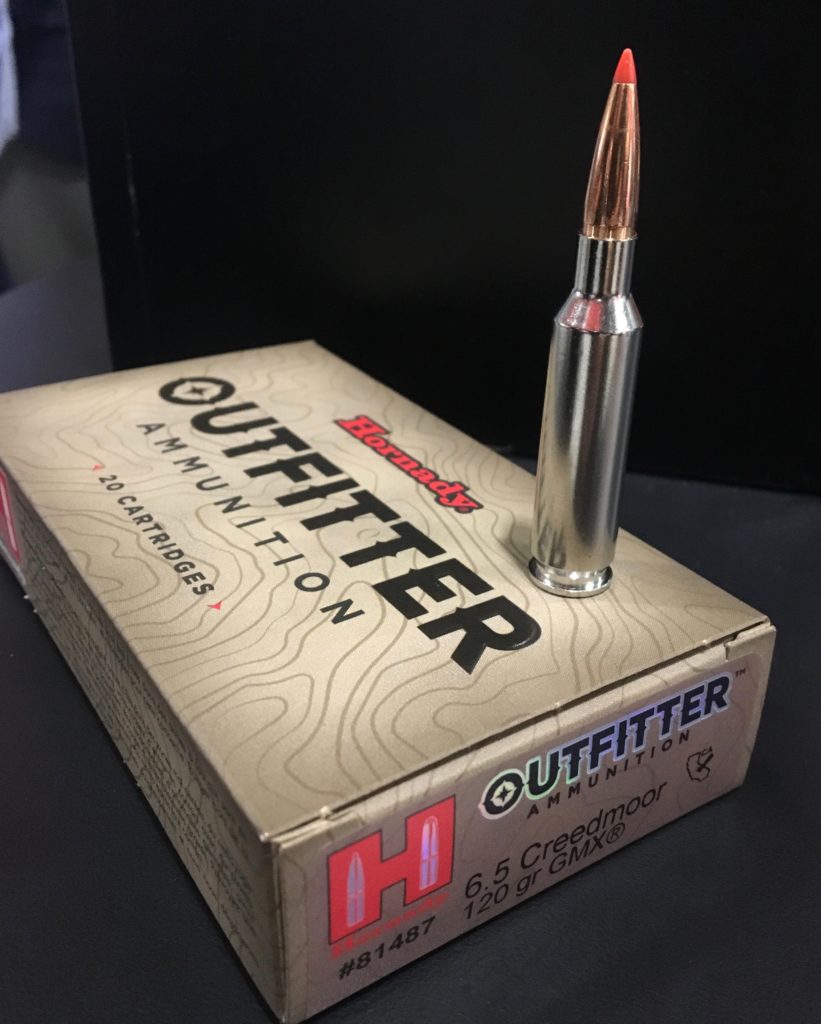 The Outfitter line of ammunition is Hornady’s biggest new offering at SHOT Show 2019. The Outfitter line is designed for serious hunters and extreme conditions. All 12 of the new offerings feature Hornady’s deep penetrating monolithic copper GMX bullets seated in corrosion resistant nickel-plated cases. Both the bullet and the primers are sealed in the case to waterproof the cartridge; ensuring performance in rainy conditions on those long trips into the backcountry. The 6.5 Creedmoor120 GMX should prove to be a popular choice.

The Precision Hunter line was also expanded with five new calibers topped with the killer ELD-X bullets. The lightest being the 90 grain 243 load and the heaviest of the new offerings being the 212 ELD-X in the 300 PRC. 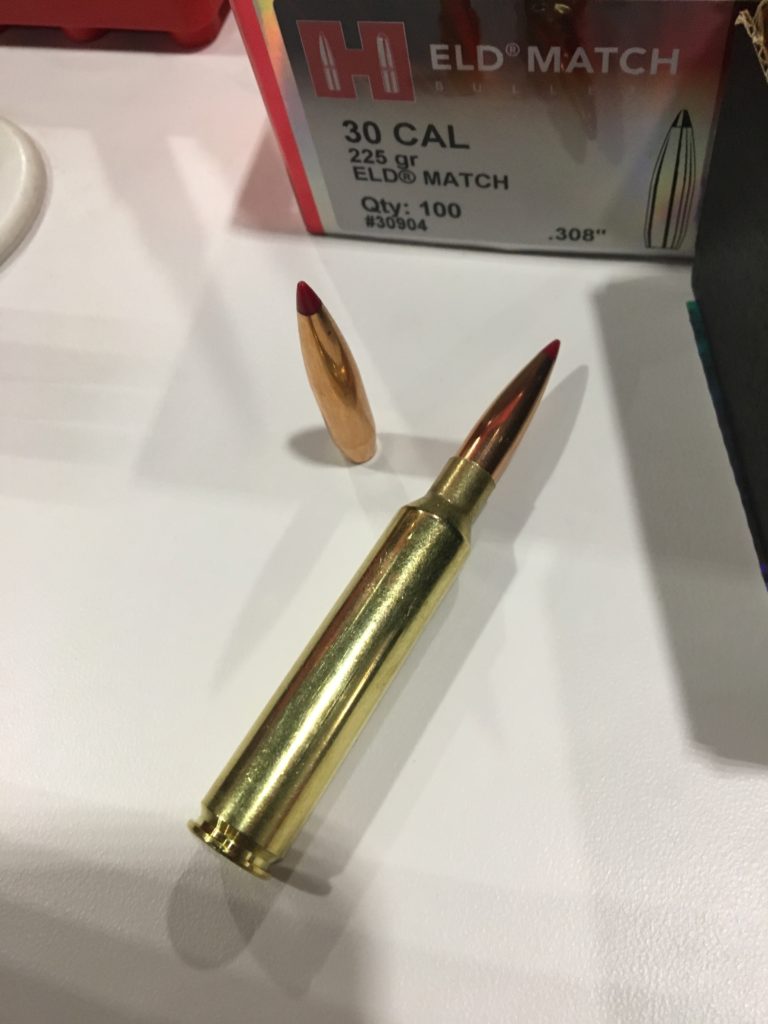 High BC bullets with plenty of velocity to reach the distance

The 300 PRC also has a new Match load topped with the 225 ELD Match bullet. The 300 PRC’s performance as a long-range cartridge is certainly making waves as it has already been selected by SOCOM to see some military use. 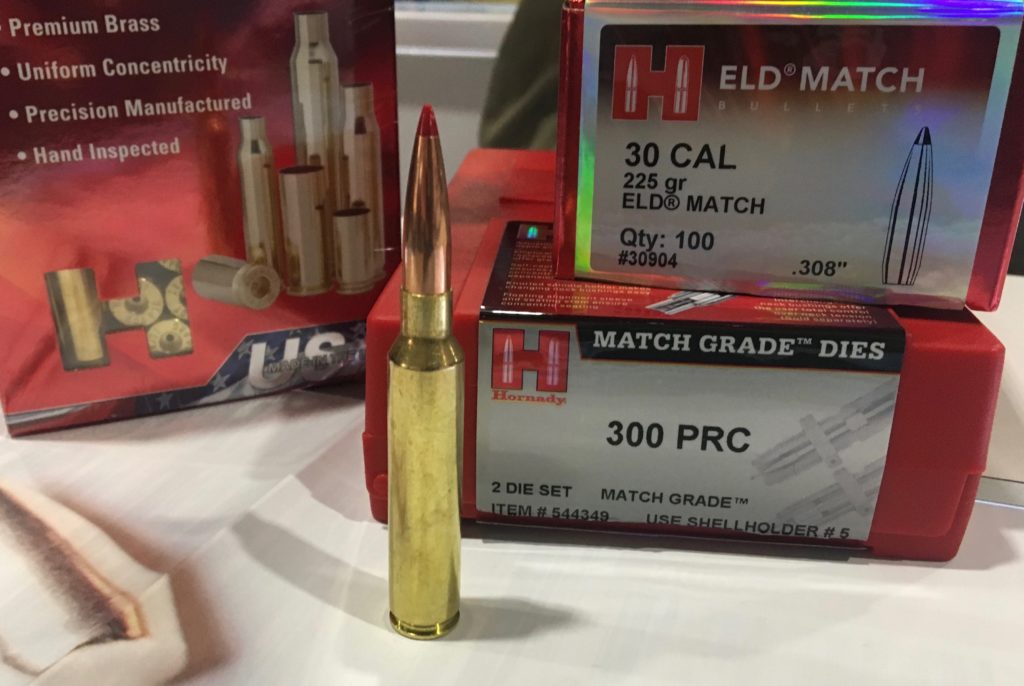 300 PRC dies and components are available for the reloader to roll their own.

The Frontier line, which is bulk packaged and designed for the volume shooter or training in .223/5.56 has been expanded to include a .300 Blackout featuring a 125 FMJ bullet. There are also a couple of new items in the Varmint Express line. 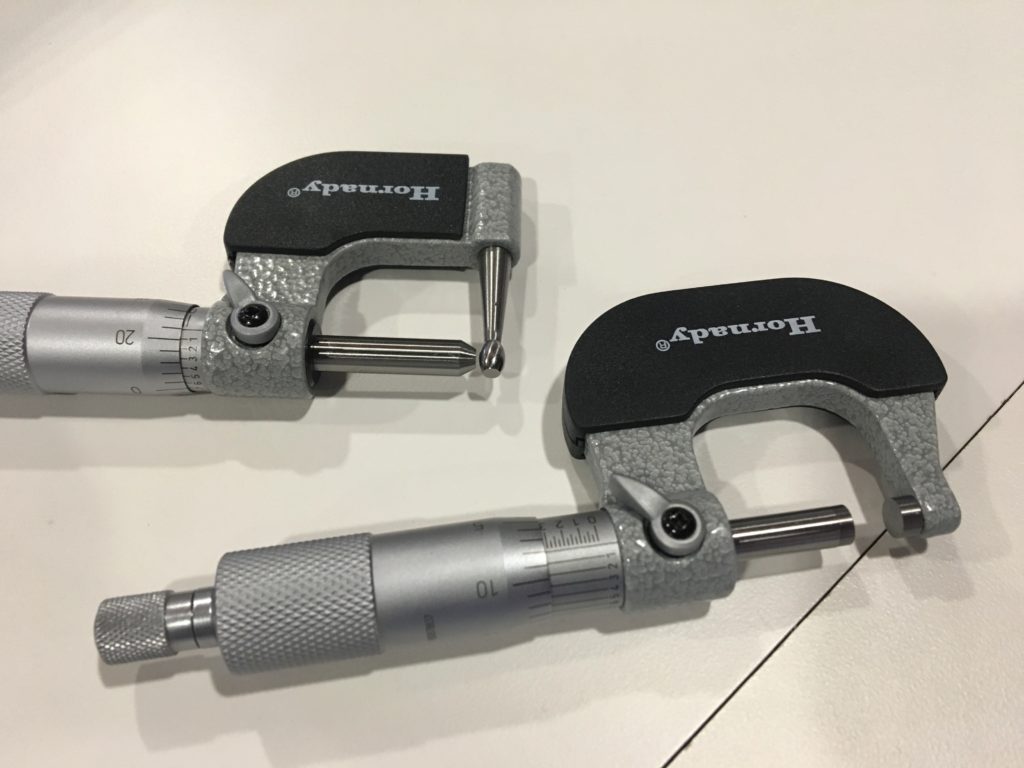 Tools for those wanting to get down to the details of precision loading.

Hornady hasn’t forgotten about the reloaders either and released a new parts/ brass drier, larger tumbler and several new instruments to support loading your own precision ammo. For more information on Hornady products visit Hornady.com.