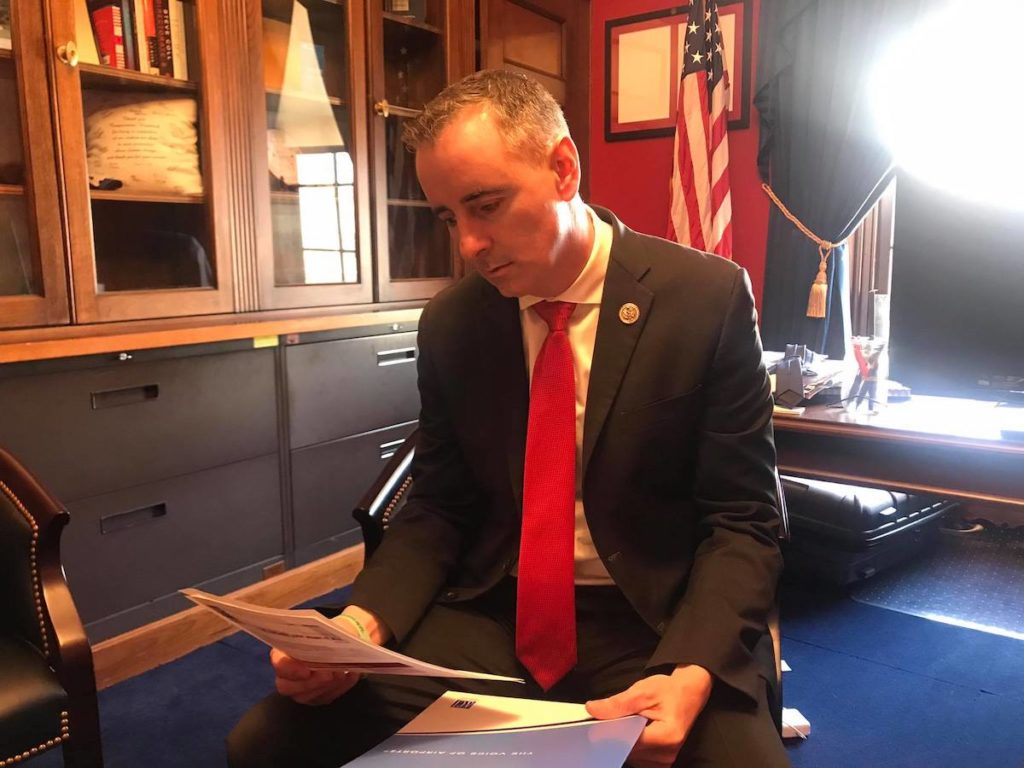 The House of Representatives on Thursday passed legislation that would end gun rights for certain misdemeanor offenses.

Under H.R. 1585, the Violence Against Women Reauthorization Act of 2019 (VAWA), those convicted of misdemeanor offenses for stalking would lose their Second Amendment rights. Current federal law only denies gun rights for stalkers with a felony conviction.

VAWA would also ban guns for “dating partners” convicted of or under a restraining order for domestic abuse. Current federal law generally only denies gun possession for spouses, family members or intimate partners convicted of domestic abuse. The term “dating partners” broadens the reach of the statute to include non-married couples who don’t live together nor share a child.

Additionally, VAWA contains a provision to alert local authorities when convicted domestic abusers attempt to purchase a firearm from an FFL and are denied during the background check process. Following a NICS check denial, the FBI is notified but often times state or local law enforcement does not receive word about the blocked transfer.

The sole Republican co-sponsor of the bill Rep. Brian Fitzpatrick (R-PA) suggested that supporting VAWA is common sense regardless of which side of the aisle one sits on.

“I understand for some of my colleagues that may be controversial. For me, it’s not,” explained Fitzpatrick, a former FBI agent to NPR. “I tell my colleagues all the time, I think the biggest threat to the Second Amendment is when you allow all of these gun crimes to occur unaddressed, because that erodes people’s confidence and trust in people that are legitimately trying to protect themselves and their families and their homes.”

SEE ALSO: New Zealand Gangs: ‘No,’ We Won’t Get Rid of Our Guns

The House passed VAWA by a vote of 263 to 158, mostly along party lines. Thirty-three Republicans supported the bill and only one Democrat opposed it. Along with the new gun provisions, VAWA sets aside funding to the tune of $1 billion per year for the next five years for domestic violence prevention and other programs to protect women.

National Rifle Association spokeswoman Jennifer Baker released a statement explaining why the nation’s gun lobby despite embracing the spirit of VAWA, opposes the updates to the bill.

At issue is the lowered standard by which one would lose their right to keep and bear arms for the rest of their life. Meanwhile, Everytown for Guns Safety, the anti-gun organization funded by former New York City Mayor Michael Bloomberg, hailed it as a defeat for the NRA.

“Back in the day, the NRA might have succeeded in pushing lawmakers to put gun lobby priorities ahead of the safety of American women — but those days are ending,” said John Feinblatt, president of Everytown for Gun Safety in a statement obtained by GunsAmerica. “Thanks to Representatives Bass and Fitzpatrick for leading this bipartisan push to make it harder for abusers to get armed, and easier for law enforcement to protect victims.”

No one wants domestic abusers or violent stalkers to get their hands on guns — or any weapons for that matter. The question, of course, is will another set of laws really prevent someone already crazy enough to kill their ex-wife or girlfriend from going through with the act.

Maybe VAWA will work to stop some violent men from using a firearm to do the deed. Maybe instead these men will use a baseball bat or a knife or a farm implement to brutally slay their dating partner. What we need to ask ourselves in these cases is have we really done anything to stop violence against women?

Because if that is the true goal, to stop violence against women, then we need to recognize that more laws are the least effective means of getting the job done. By contrast, empowering women to take an active role in the defense of themselves and their families will go a long way to solving the problem. After all, a dead domestic abuser will never abuse again.

A Senate version of VAWA will likely be considered in the near future.  We’ll keep you posted.

Next post: The Army Selects B&T for Its Sub Compact Weapon System