This may seem like an odd comparison, but I cannot count the number of times I have been in a gun store listening to either the “gun guru” behind the counter, or the “expert sniper” on the other side talking about how the 6.5 Creedmoor is like a 300 Win Mag without the recoil.  The 6.5 Creedmoor is also touted as a long range big game caliber like the 300 Win Mag. 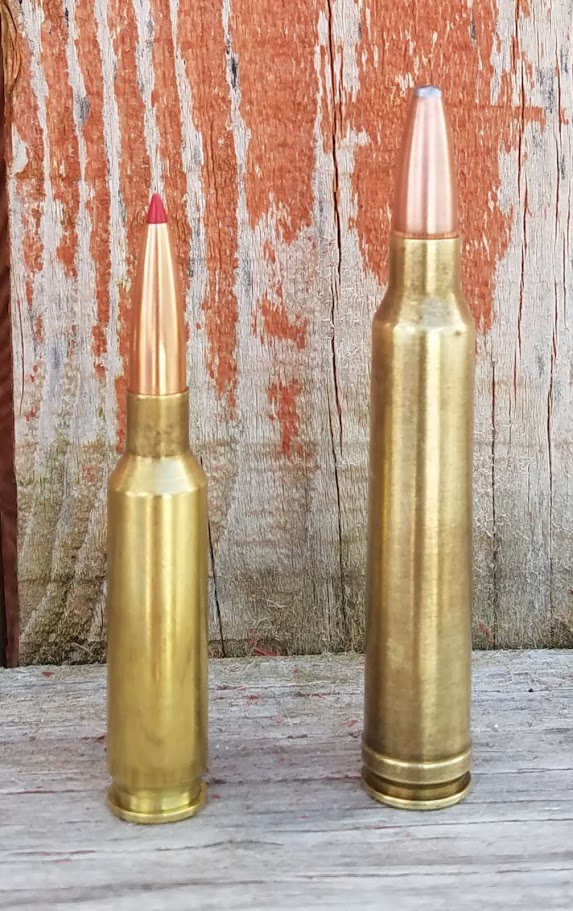 The 6.5 Creedmoor and the 300 Win Mag are often compared as long range cartridges.

Let’s dive into the ballistics and see how they compare.  To keep things fair we will compare both calibers using bullets with the highest ballistic coefficient (BC) that can be pushed to a reasonable velocity.  Then let’s compare bullets with the highest BC that are recommended for hunting by the manufacturer. We will also use velocities that are obtained with common barrel lengths for each cartridge.

As you can see the 6.5 Creedmoor falls short of the 300 Win Mag.  It’s really close. We should also consider recoil and cost to shoot. Let’s look at hunting loads.

First, let’s establish some minimum standards for the energy required to take down a deer and an elk.  For the deer let’s use the longtime standard of a 30-30 Winchester with an average 150-grain flat base bullet at 150 yards, this produces 1000 ft/lbs of energy.  For elk let’s use the old standard of a 30-06 firing an average 180-grain bullet at 400 yards which produces 1536 ft/lbs of energy. I know that there has been game shot at longer distances with each of these cartridges, but those are safe numbers. 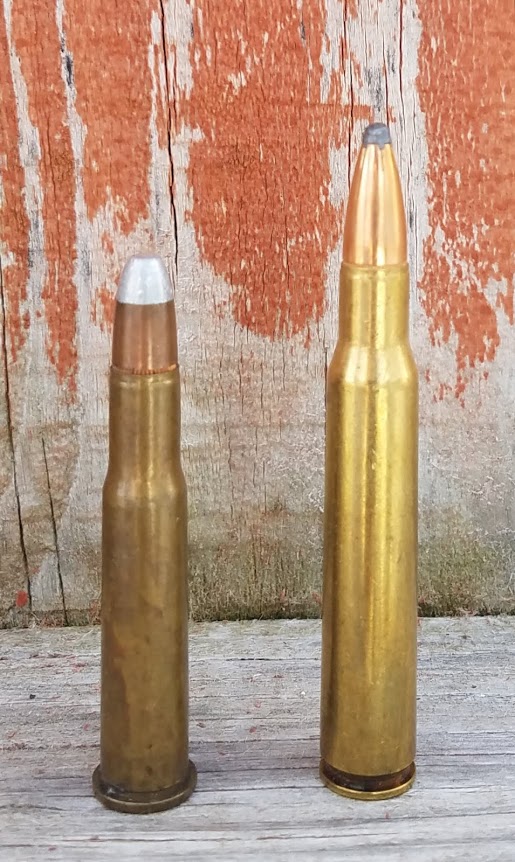 The 30-30 Winchester and 30-06 Springfield have been used for big game hunting for over 100 years. There is a lot of data available on effective range of these two cartridges.

A 6.5 Creedmoor with a 143 grain ELD-X bullet going 2700 fps reaches the minimum energy to kill a deer at just over 750 yards, it reaches the minimum energy to kill an elk at 400 yards.  A 300 Win Mag firing a 210 Berger VLD hunting bullet at 2900 fps will have enough energy to kill a deer at past 1200 yards and an elk at just past 900 yards. Obviously, these numbers only take into consideration the energy required and don’t consider whether the shooter is skilled enough or should be shooting those distances.

These max ranges are based on the energy required and do not take into account the minimum velocity required to expand bullets.  It also assumes an accurate shooting system (including the shooter) to make long-range first round hits. The 300 Win Mag clearly wins.

Does this mean that everyone should sell their 6.5 Creedmoor and get a 300 Win Mag? NO!  I love the 6.5 Creedmoor and shoot it at long range all the time at targets. I would also not hesitate to take it hunting understanding its limitations.  The 6.5 Creedmoor was designed to win accuracy contests shooting targets. The cartridge and chamber specs submitted to SAMMI are specified for match accuracy.  There are a lot of over the counter ammunition and rifle options that are inherently accurate at long range. The 300 Win Mag was designed at a time when all manufacturers cared about was high velocity with light bullets so that they could advertise speed.  Setting one up for long range accuracy means that you pretty much have to have a custom rifle built and hand load for it.

Links to the loads used

About the author: David Kynoch is a long time hunter and shooter. He has successfully competed in NRA Long Range competitions for many years winning state and regional matches. He also competes in 3 gun. Currently he operates a custom rifle business building custom long range hunting and competition rifles.

{ 81 comments… add one }
MENUMENU
Send this to a friend