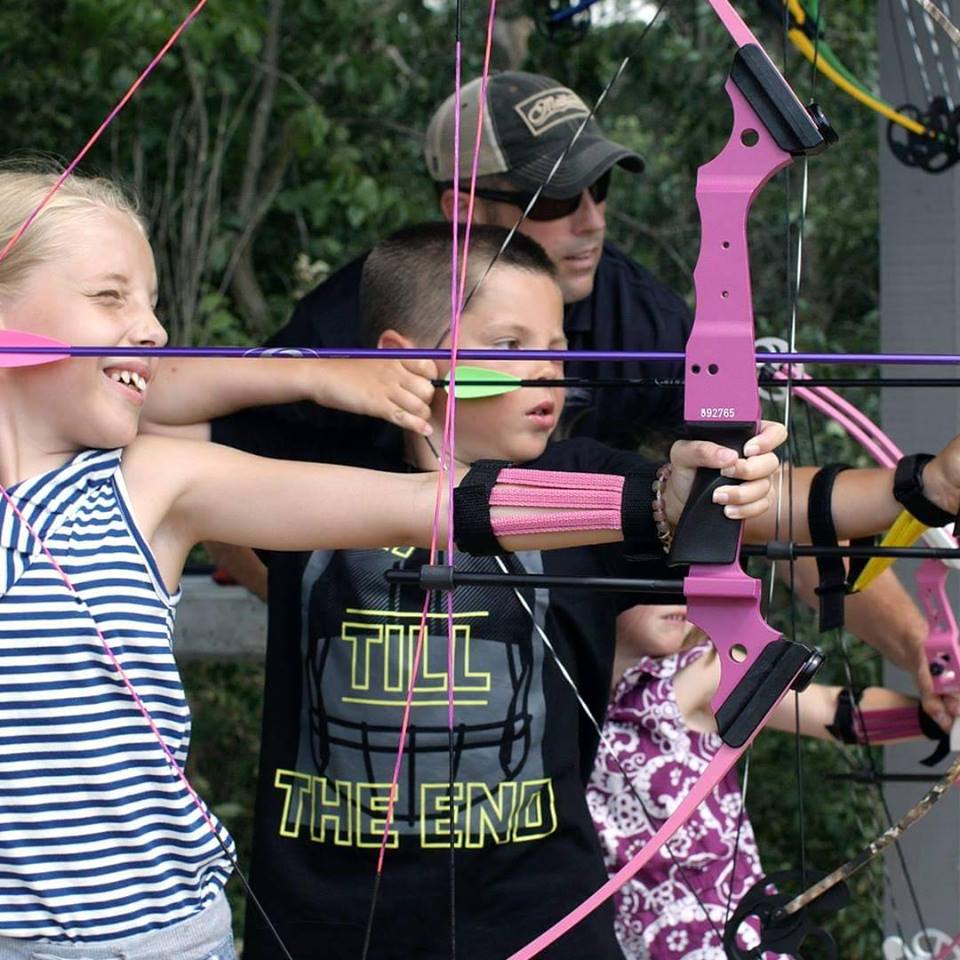 Youngsters in Indiana are getting a new skill in class: archery, thanks to a statewide program sponsored by the Department of Natural Resources, the Indiana Wildlife Federation and the National Archery in Schools Program. The goal is to encourage kids to grow up to be conservationists, outdoor enthusiasts and of course, hunters.

“The goal was always to get students up and involved with outdoor activity,” said Indiana NASP director Tim Beck. “But we knew that at the end of the tunnel there might be some new hunters in there, which was a bonus.”

The NASP teaches archery to kids grades 4-12. As a recruiting tool, it has a pretty impressive success rate. Last year the NASP conducted a survey and found that 1 in 3 participants would go on to try some hunting or fishing activity. More than a third took up archery or shooting as a hobby. 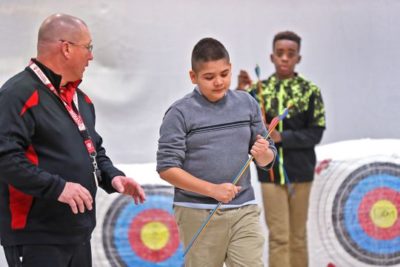 “Holding and shooting the bow relaxes me,” said Francisco Barraza, a sixth-grader and archer of two years. “And the sound when it hits the target is very satisfying and exciting. It was so special. It makes me feel powerful because it takes strength and focus.”

Hunters provide a vital role in protecting the environment by keeping select fish and game populations in check. They also spend a lot of money in order to hunt and fish, which in turn supports wildlife departments and foundations.

In Indiana, not only are fewer hunters and fishers taking to the fields and lakes, they’re also getting older. By getting kids into archery they hope to breathe new life into the hunting and fishing communities. The DNR calls it their R3 program. Recruit, retain and reactivate.

“I can’t speak enough to how important recruitment is,” said Jack Basiger, who coordinates the Hoosier Outdoor Heritage program. “We’re very passionate about hunting in Indiana, and those three ‘R’s’ are critical to keep it going.” 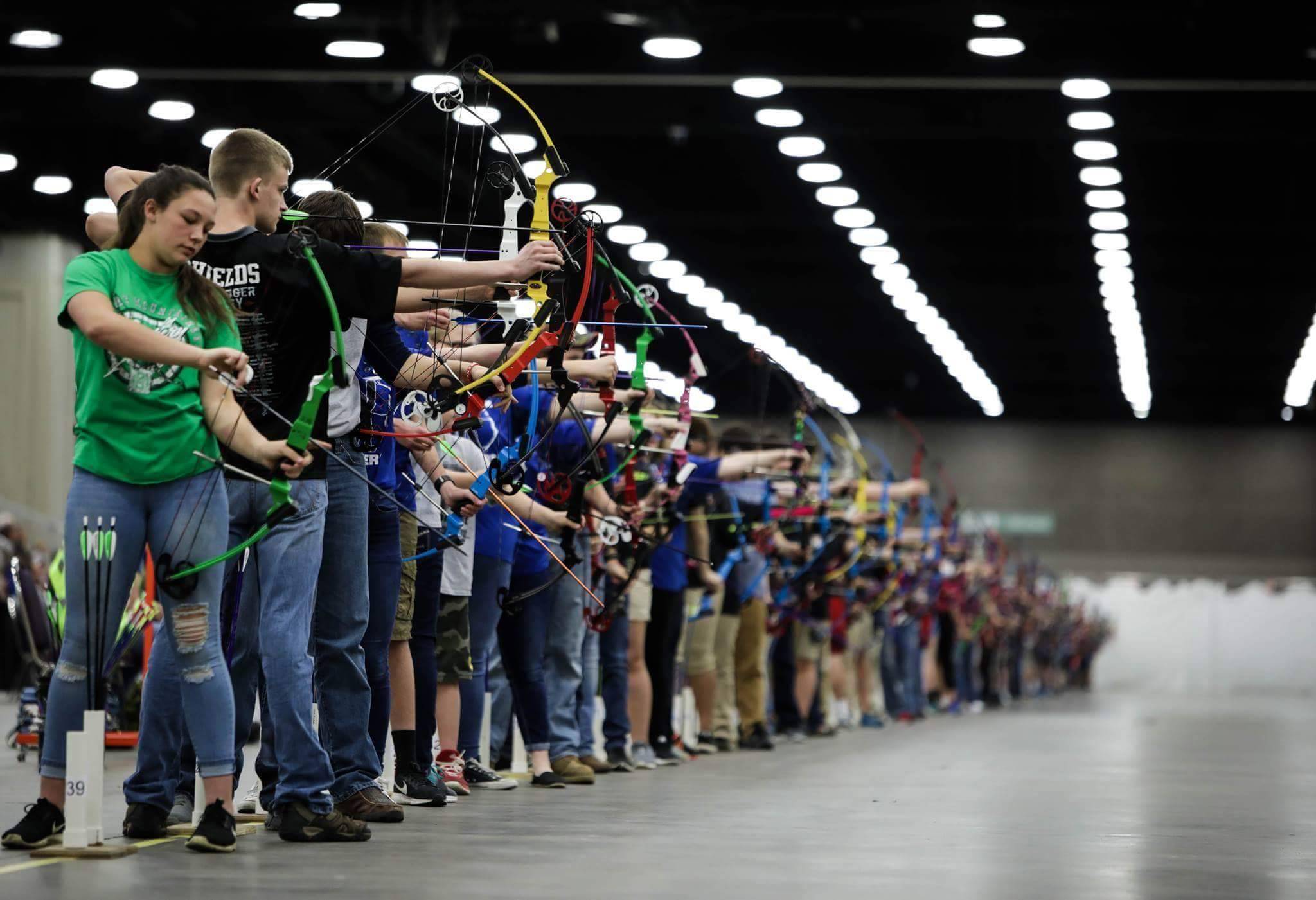 Hundreds of schools and thousands of students participate in the program, in the U.S. and abroad. (Photo: NASP)

“As participation declines, our ability to perform the work to keep our fish and wildlife populations healthy and sustainable is affected,” said Marty Benson, DNR spokesman. Revenue from licensing goes a long way.

“Think of the birdwatchers who get to see the birds or the hikers that hike through the parks,” Joe Bacon, president of the Indiana Deer Hunters Association. “Without the monies to manage, control and take care of them, they are not going to be there.”

Thanks to foundations like the National Archery in Schools program, there is a chance that the next generation will turn this trend around.

Previous post: Michigan Votes to Cut Back on Deer Sterilization in Favor of Hunting