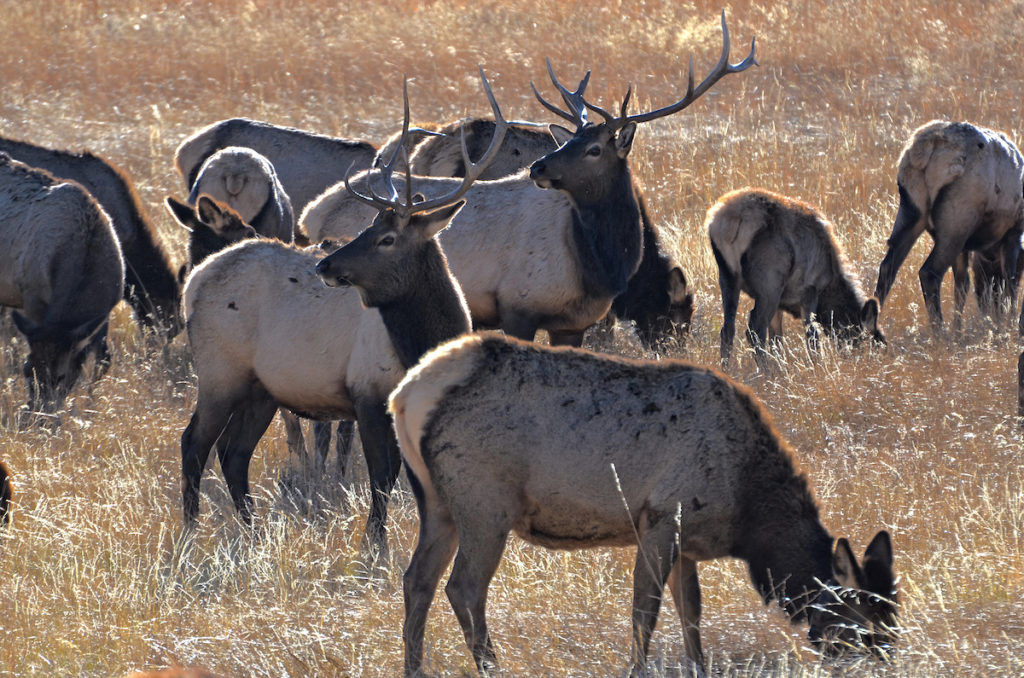 Officials at the Colorado Parks and Wildlife (CPW) need your input as they prepare to schedule the state’s big game hunting seasons for the next five years.

CPW, the agency in charge of managing the state’s wildlife and public parks, is asking everyone from hunters to landowners to small business owners to fill out this online survey which is due by Feb. 4, 2019.

Specifically, CPW is concerned with the public feedback with respect to season length and timing, hunter crowding, youth hunting opportunity, the overlap of various disciplines (i.e. archery and muzzleloader) and general comments on one’s satisfaction with the big game season structure.

“It’s important to get public input and hear ideas from hunters and the communities that have an interest in our hunting seasons,” says Andy Holland, Colorado Parks and Wildlife Big Game Manager in a press release obtained by GunsAmerica.

The big game season structure regulates hunting with respect to deer, elk, pronghorn, moose, and black bear, among other species. Once the CPW has feedback it will present final recommendations to the agency’s commission in March, which will then look to roll out the structure by July or Sept. 2019.

“We want to make sure we are hearing local hunters’ concerns,” CPW spokesperson Rebecca Ferrell told Steamboat Pilot & Today. “We want to use the experience of on-the-ground stakeholders when we are building management strategy.”

In addition to public comment, CPW will look at data on hunting trends and game populations while formulating the schedule for hunting seasons 2020 through 2024. The CPW estimates that over the years big game hunting has generated millions of dollars for the state, according to a report published in 2017.

Big game hunting in Colorado is an economic engine for the state. (Photo: CPW)

CPW officials want to keep a good thing going.  So please, if you’re a Coloradoan take the time to take the survey.  Provide feedback.  Make sure your voice is heard!  Keep the money coming in and the good times rolling.