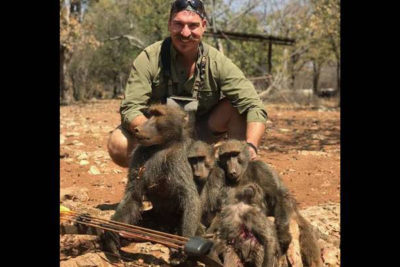 This photo from an Idaho Fish and Game Commissioner garnered the majority of criticism. (Photo: Idaho Governor’s Office)

A Fish and Game Commissioner in Idaho has been forced to resign after public outcry following a report by the Idaho Statesman detailing his recent hunting trip to Africa.

The newspaper obtained photos from an email Commissioner Blake Fischer sent to 100 friends and colleagues. The photos depicted the hunter and his wife posing with a variety of African animals from their recent trip to Namibia, including an oryx, a giraffe, a waterbuck, a leopard and a group of four baboons.

Several former Fish and Game Commissioners were included on the email, and at least one of them responded asking him to resign. After the Statesman broke the story earlier this week, Idaho Governor Butch Otter reportedly received thousands of emails and phone calls also demanding Fischer’s resignation.

“I have high expectations and standards for every appointee in state government,” Otter said in the press release. “Every member of my administration is expected to exercise good judgment. Commissioner Fischer did not. Accordingly, I have accepted his resignation from the Idaho Fish and Game Commission.”

SEE ALSO: Bull Elks are Bugling…Wherever They Are

“I recently made some poor judgments that resulted in sharing photos of a hunt in which I did not display an appropriate level of sportsmanship and respect for the animals I harvested,” Fischer wrote in his resignation letter, according to the Statesman.

“While these actions were out of character for me, I fully accept responsibility and feel it is best for the citizens of Idaho and sportsmen and women that I resign my post,” he continued. “I apologize to the hunters and anglers of Idaho who I was appointed to represent and I hope that my actions will not harm the integrity and ethic of the Idaho Fish & Game Department moving forward.” 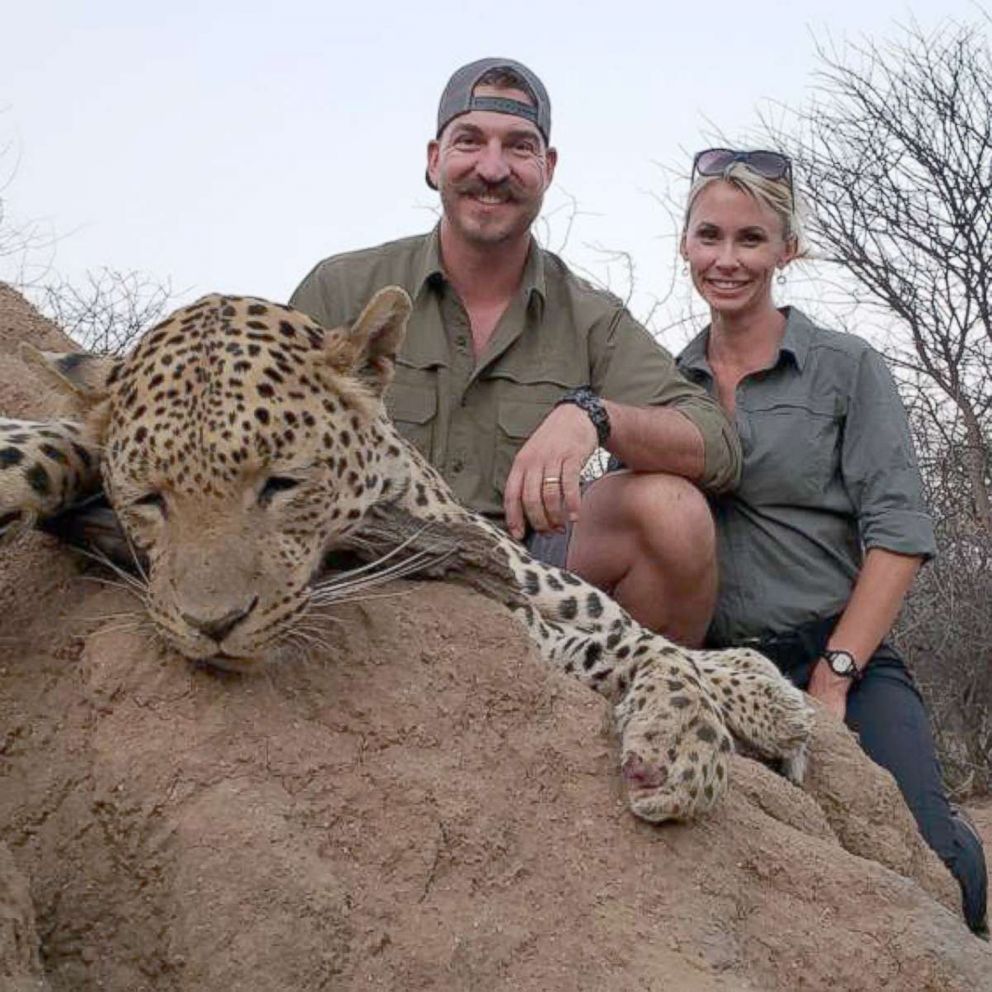 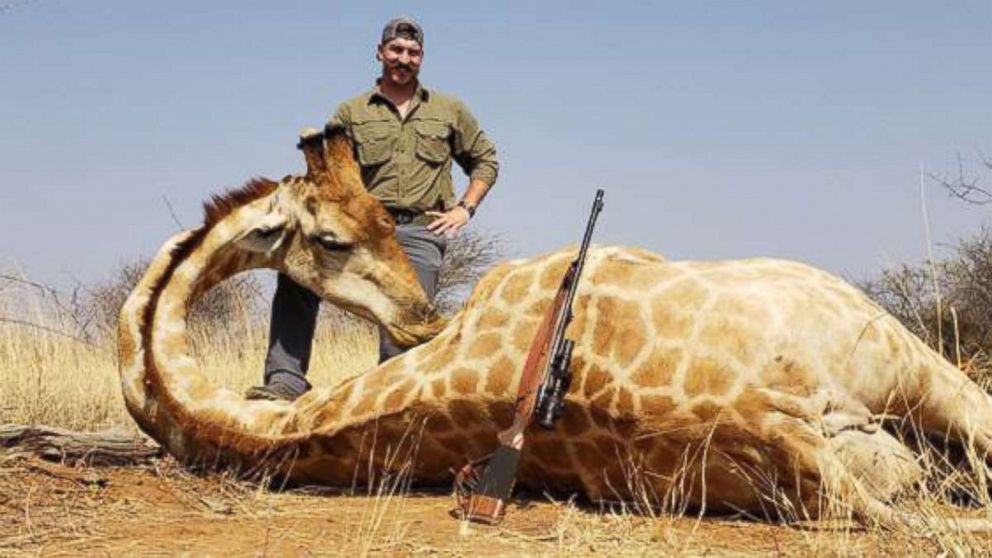 Before the story exploded, however, Fischer took a different stance.

Former Idaho Fish and Game Commissioners were largely opposed to Fischer’s actions, though some came to his defense.

Former commissioner Will Naillon served with Fischer and refused to be among those calling for his resignation.

“Blake is an ethical hunter,” he told the Statesman.

Fred Trevey, another former commissioner who served from 2007 to 2015, accused Fischer of unethical and unsportsmanlike behavior.

“I’m sure what you did was legal, however, legal does not make it right,” Trevey wrote in the email obtained by the Statesman. “… Sportsmanlike behavior is the center pin to maintaining hunting as a socially acceptable activity.”

“I have a difficult time understanding how a person privileged to be an Idaho Fish and Game commissioner can view such an action as sportsmanlike and an example to others,” he wrote.

Keith Stonebraker of Lewiston, who was a commissioner from 1976 to 1987, echoed Trevey’s sentiments.

“They killed a whole family, including small baboons, and I think that’s revolting,” Stonebraker said. “… It just puts a bad light on us.”

{ 15 comments… add one }
MENUMENU
Send this to a friend