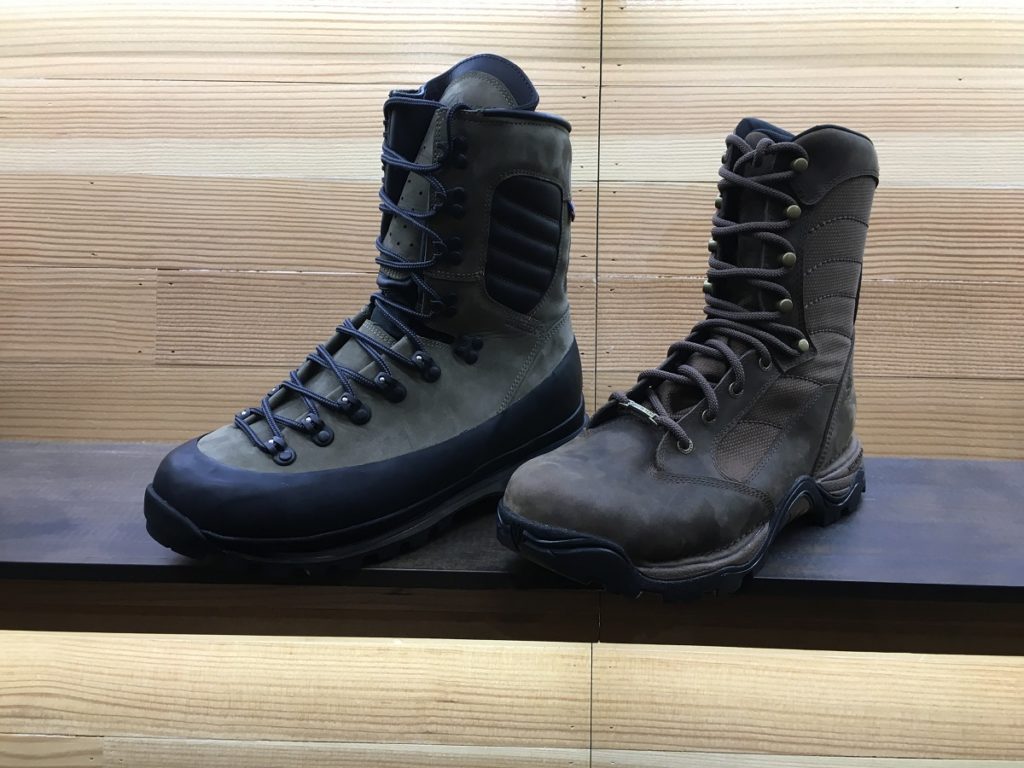 Danner boot aficionados will be happy to hear that the company announced the fifth generation of their ever-popular Pronghorn boot. Set to be released this fall, Danner is making some improvements as well as listening to consumers and going back to several designs that made the Pronghorn so likable.

The boot features the Terra-Force Next platform, which incorporates an internal and external shank system for better arch and torsion control. The Terra-Force incorporates Vibram components for the midsole and outsole for a durable yet flexible platform. 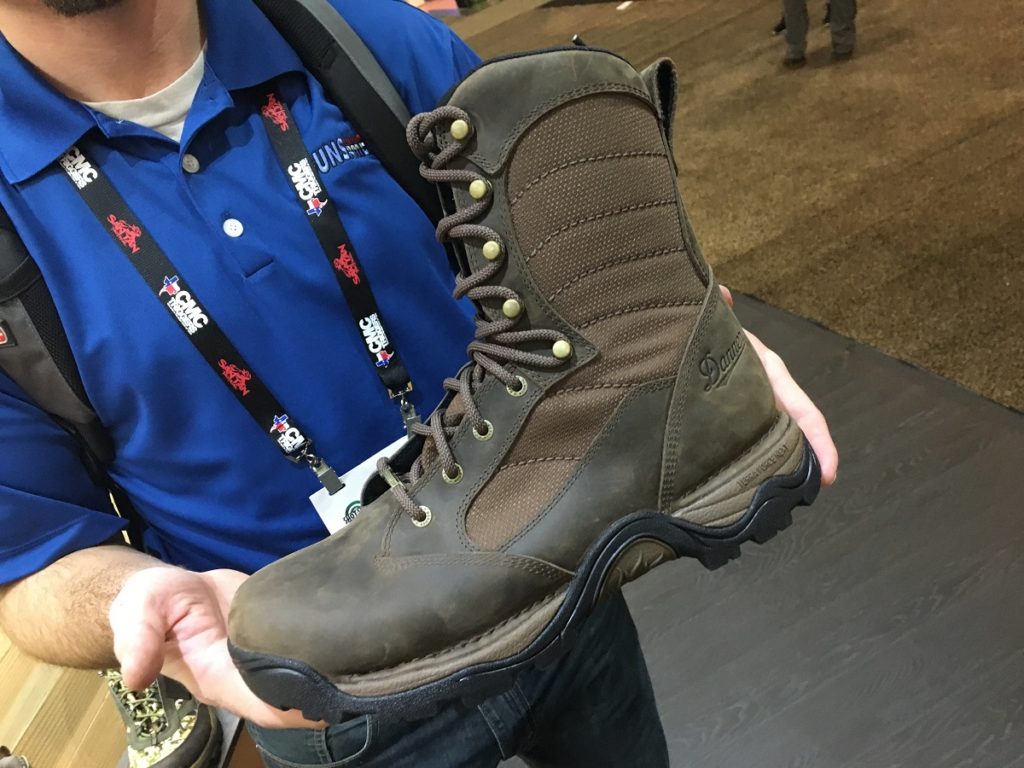 The upper is still full-grain leather and textile with a Gore-Tex breathable lining for moisture control but will be built on the 851 last, the same as the original Pronghorn boot. There are a variety of insulation options as well, from non-insulated up to 1200 grams of Primaloft. 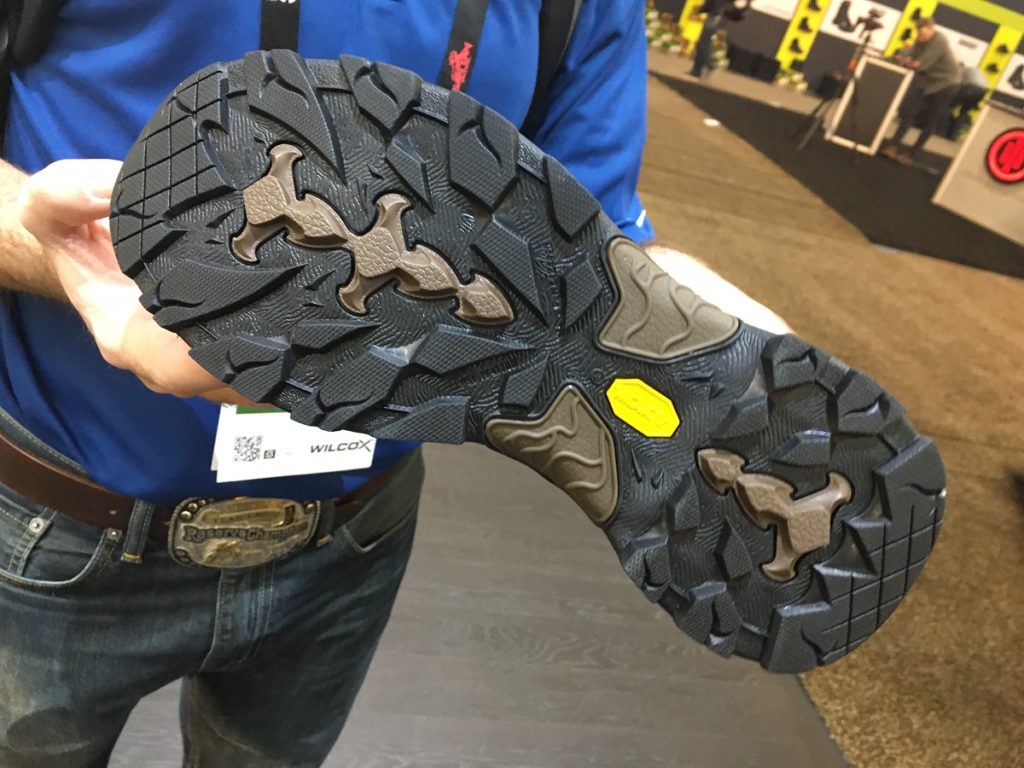 A look at the tread of the Pronghorn. 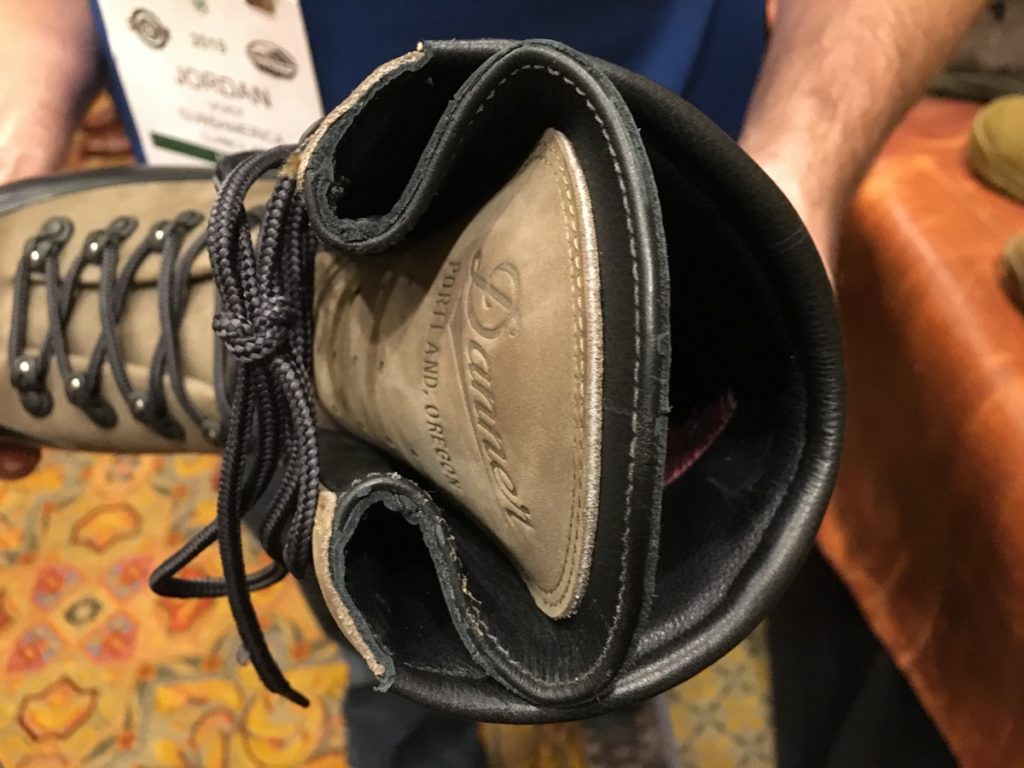 The upper of the Thorofare, Danner’s newest mountain-hunting boot.

Danner has also announced a new mountain-hunting boot called the Thorofare, designed and built completely in Oregon. The upper is full grain leather and also uses a Gore-Tex liner for waterproofing. It features a full rand for protection in rocks and incorporates an easy pull lacing system with ball bearings to tighten laces evenly on the foot and disperse pressure. 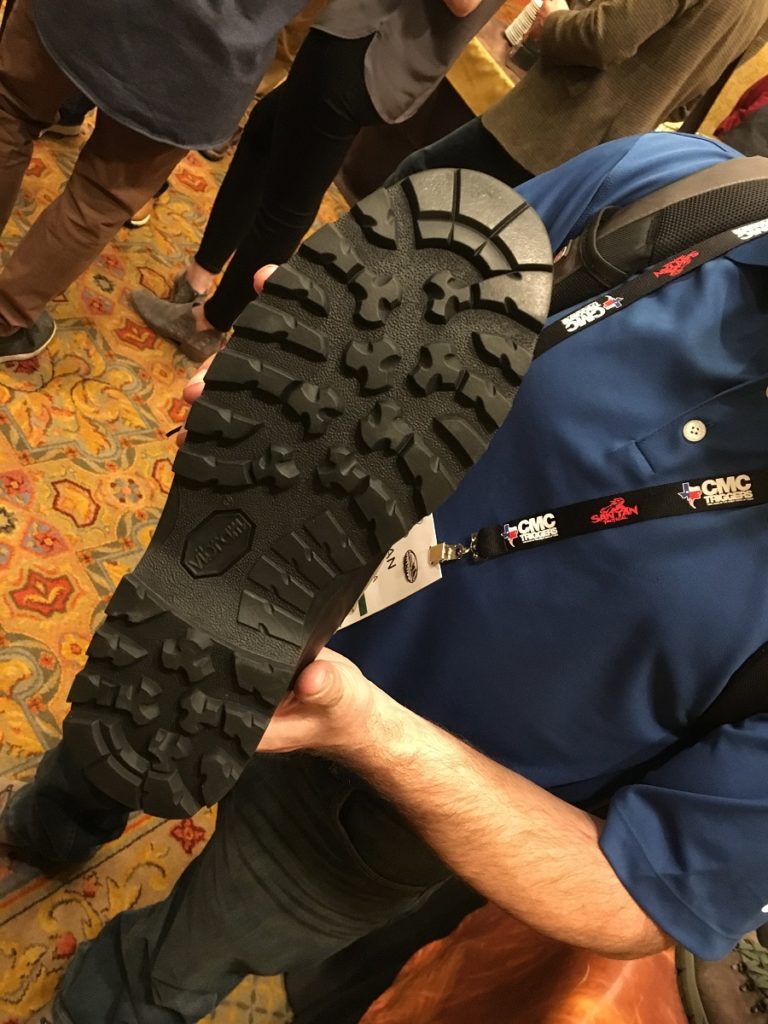 The aggressive tread of the Thorofare.

Danner says the boot was designed with the intent of superior fore foot and heel capture which improves stability and comfort. The Thorofare will also be available this fall. MSRP:  $499.95.