In Canada, a woman managed to catch a fight between her pet cat and two deer leaving only her Niko standing. Niko is a pretty large and confident kitten at just for months old.

She did not record footage of the deer calling Niko a scaredy-cat, a furball or a pussy. She told ABC News that her other pets simply ignore the deer.

Cats and deer are not known natural enemies. They have a bit of common ground including laying in the sun and licking themselves. In fact, some cats have been observed caring for deer and fawns, although this could be for future culls in harsh seasons.

In other news, an Oregonian hunter spent two days hanging from a tree after his harness failed. He was placed in a medically-induced coma to treat his compartment syndrome after rescuers airlifted him to a nearby hospital.

In Wyoming an elk hunt turned deadly when not one but two grizzly bears came into the fray. One of two hunters was attacked and killed in a bizarre turn of events. The bears were not protecting food although they may have been protecting territory.

A California hunter was also injured while bowhunting bear. Although he was an experienced hunter traveling with a group, one hunter was mauled approaching an injured bear too soon after shooting it.

Down south in New Mexico the Republican candidate for governor is promising free hunting permits for vets. Steve Pearce said “It’s a small sign. It’s a symbol of respect.”

And in Colorado, hunters remind everyone that hunting and fishing is big business. Hunters and fishermen bring nearly $2 billion in revenue to the state, a number that grows every year.

For everyone enjoying the outdoors, remember to have fun and stay safe. If you’re a long ways away from the field, well, here, have some funny cat and deer pictures. 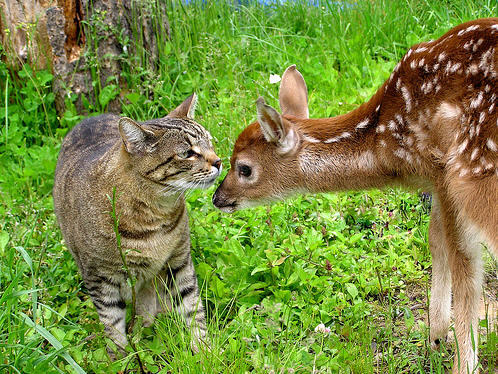 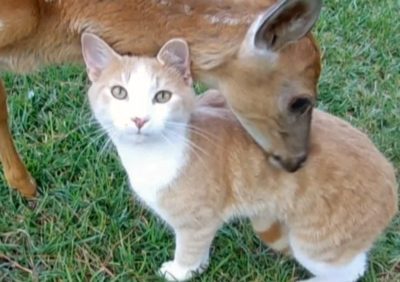 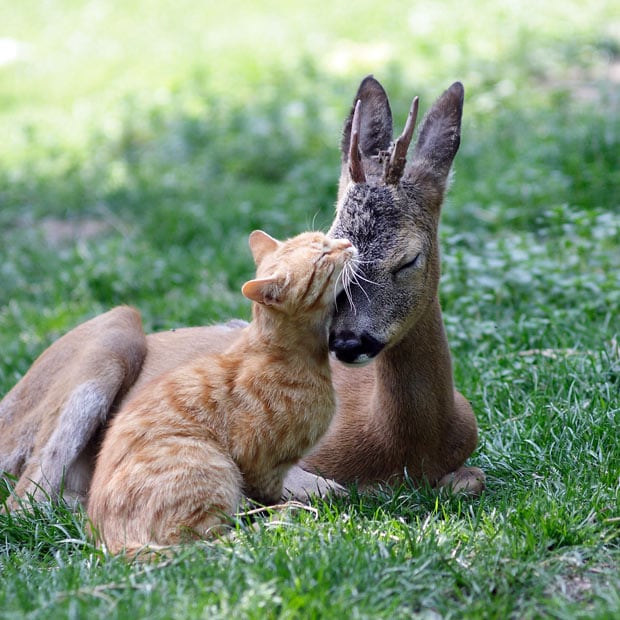 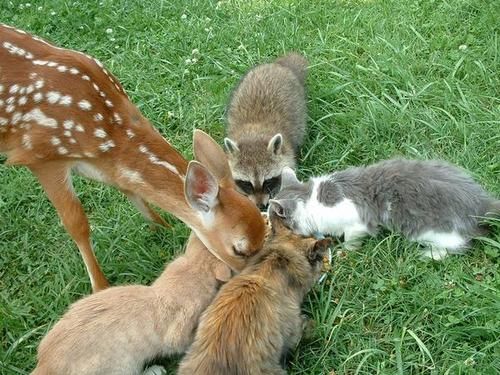 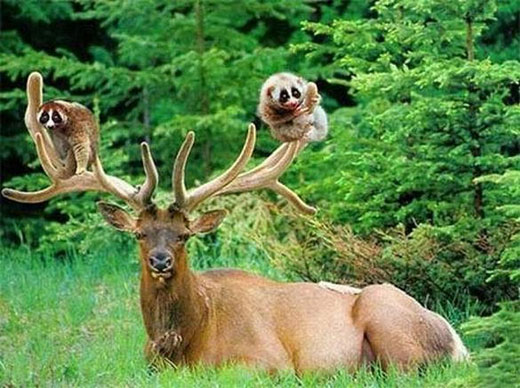 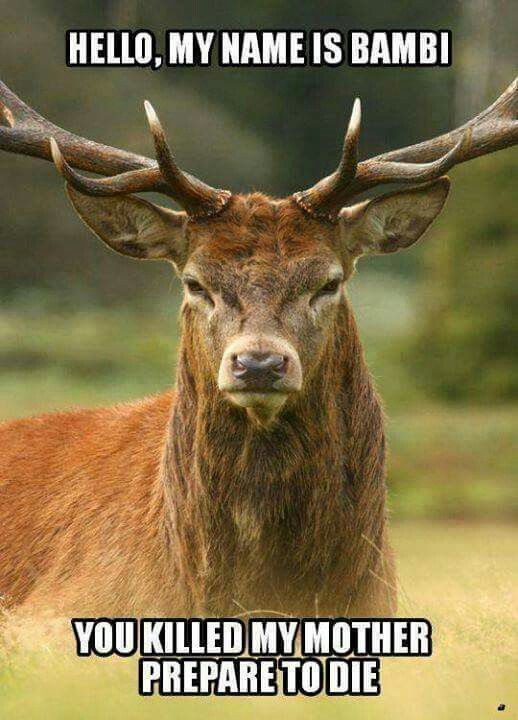 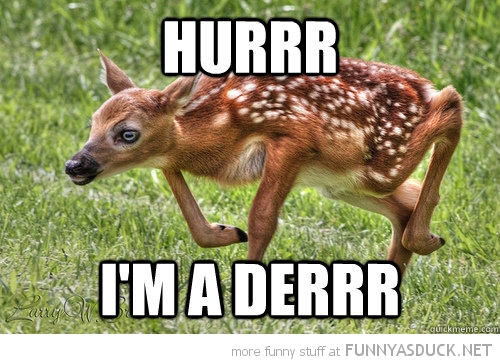 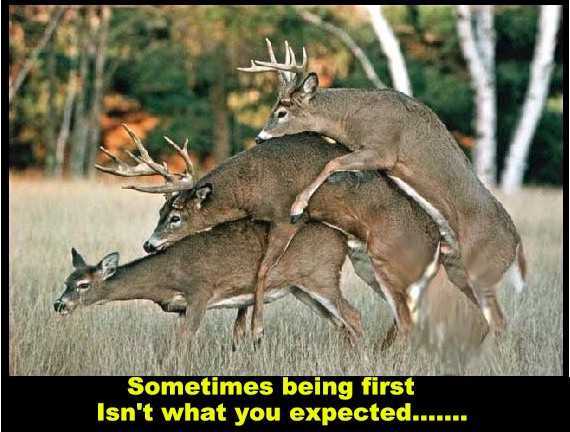 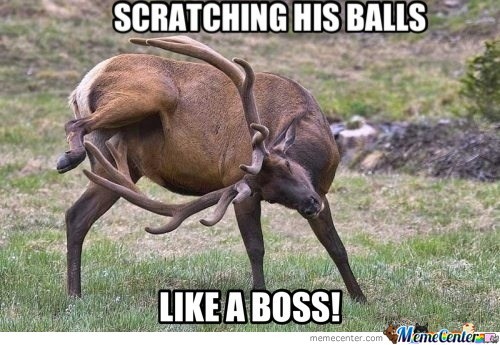 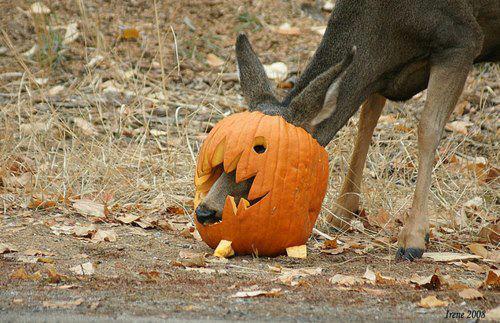 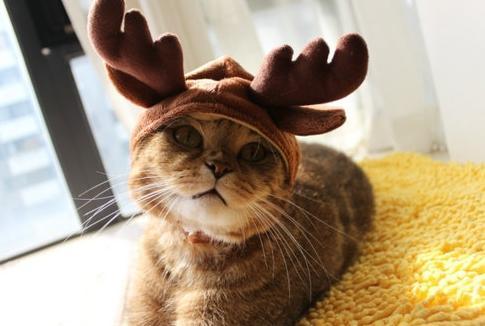 This deer season it’s important to remember to plan your hunts and prepare your equipment. What are you doing to make sure you get the most out of these last few weeks?