Sure-Shot Game Calls is celebrating its 60th anniversary and honoring the life and memory of its founder James “Cowboy” Fernandez with a special limitd-edition Cowboy Commemorative Series Duck Call. Each of these collectable award-winning Yentzen Classic double reed calls are engraved with Cowboy’s signature and the first 100 purchased will be packaged in a box personally autographed by the legend himself. The Cowboy Commemorative calls will be released to the public in Summer 2019. Calls will be available at retailers like Mack’s Prairie Wings, Rogers Sporting Goods and sureshotgamecalls.com. Visit www.sureshotgamecalls.comfor the official release date and pricing updates.

Co-founder, inventor and world champion caller James “Cowboy” Fernandez passed away in August 2018 at age 86. Cowboy worked with George Yentzen to design and patent the first double reed duck call in 1950 and the triple reed in 1968. Cowboy was the first Texan and first double reed contestant to win the Worlds Duck Calling Championship in Stuttgart, Arkansas in 1959 using the double reed Yentzen Caller. And others followed, winning World Championships with this Yentzen Caller as well. He was well known for his calling prowess and won numerous regional and international competitions. Fernandez was inducted into the Legends of the Outdoors Hall of Fame in 2014. 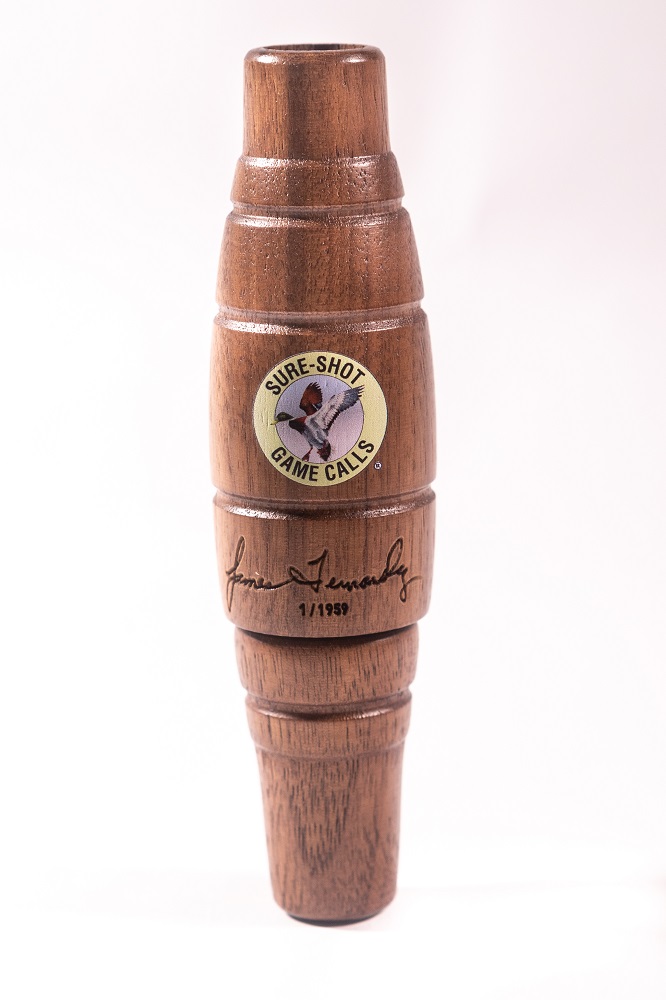 “When Cowboy passed, we wanted to do something to honor him,” explained Charlie Holder, current owner of Sure-Shot Game Calls. “He was so proud of this company he co-founded 60 years ago. We thought this would be a fitting tribute to honor him and the call that he designed and helped him become a world champion.” 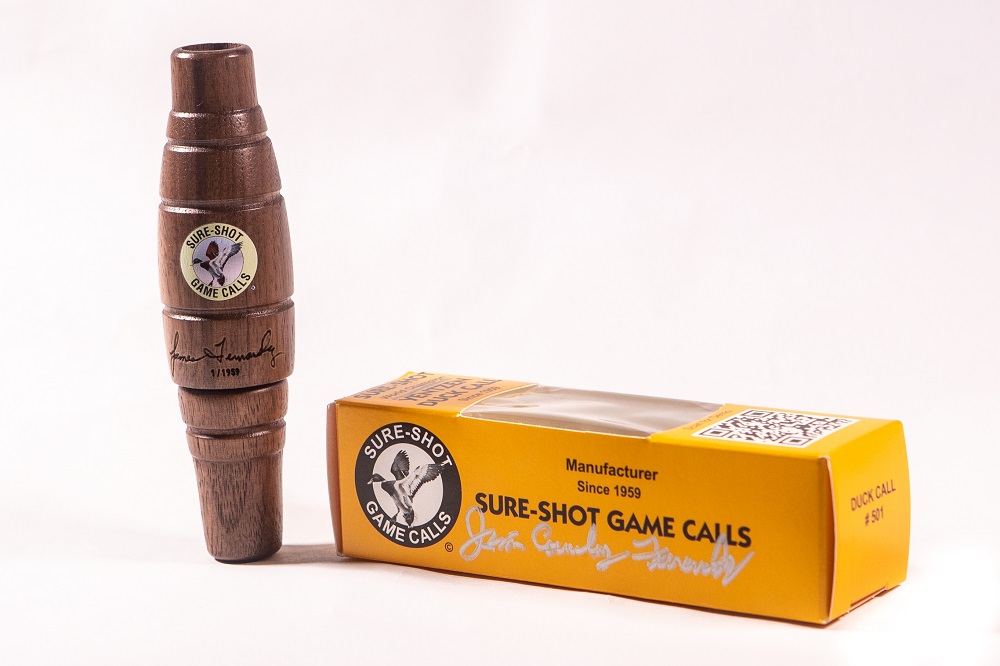