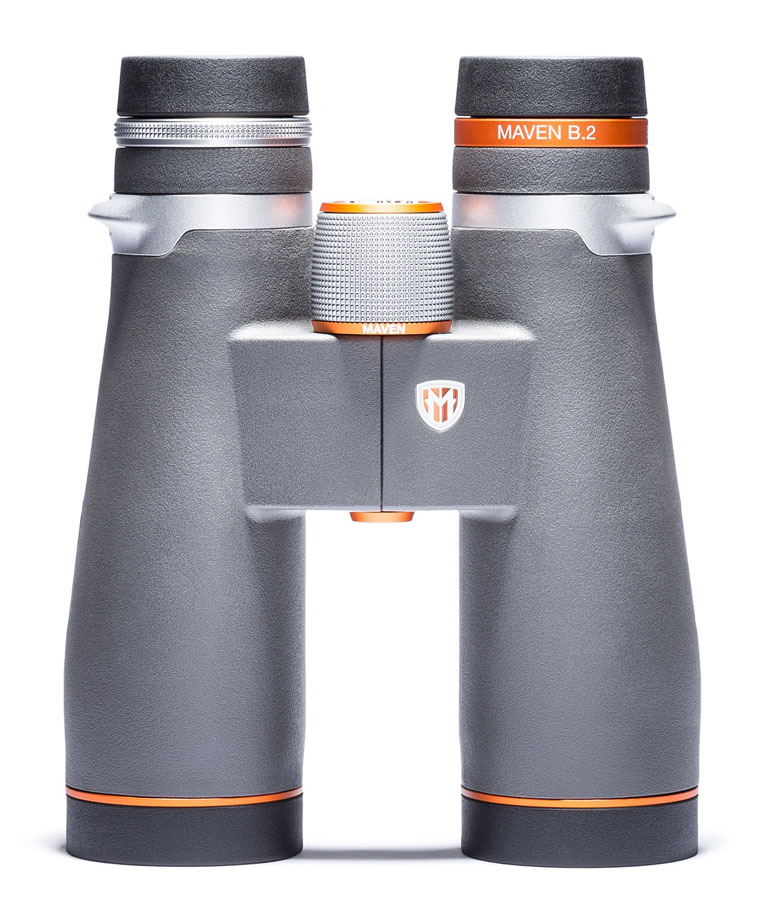 A look at the aluminum pieces and knurled focus knob and diopter adjustment ring.

I’m going to be honest. I haven’t bought a new set of optics in quite a while. With a growing family to support it just hasn’t been in the cards for some time. I have relied heavily upon a trusty Zeiss 10×40 that has served me well for years. So, when I was given the opportunity to test out a Maven B.2 I jumped at the chance.

Maven is a relatively new optics company based in Lander, Wyoming. They first starting releasing their products in 2014 with a straight to consumer business model that cuts out the retailers and passes the savings on to their customers. A unique attribute of the Maven system is the ability for the customer to customize their own binocular on the Maven website before purchasing.

“When we first envisioned Maven we wanted to focus on the fundamentals: high-end performance using the very best modern materials and technologies with clean, simple designs–to create uncompromising gear,” said Brendon Weaver, one of the Maven founders and chief designer. “Add to that the ability to truly customize your gear and we think Maven offers a proposition that no one else in the marketplace can touch and we’re excited to step out on this journey with our customers.”

The Maven B-Series binoculars have ED (extra-low dispersion) glass for optimal visual acuity in low light and at any distance. The frames are made from lightweight magnesium and high performance, non-PVC rubber armor combines with aluminum accents to provide protection to the optical system. Through the company’s unique binocular builder, consumers can choose from different frame sizes, magnification, body armor and details like focus wheels, strap connectors and labeling in numerous color choices.

Maven also stands behind their products with an Unconditional Lifetime Guarantee. If anything goes wrong with your optic, for any reason, they will fix it or replace it. 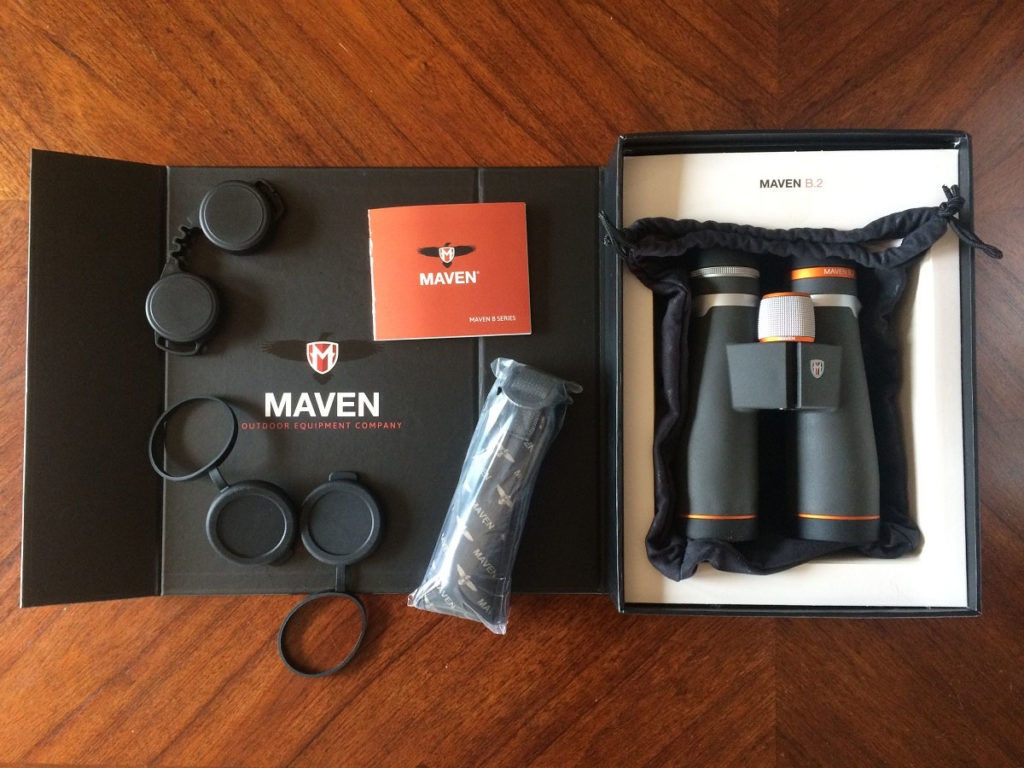 The B.2 and accessories that were included.

I had several hunts to Alaska planned so I picked out the 11×45 option anticipating long range judging of game in wide open spaces for the most part. The box showed up several weeks later and with a flashback to Christmas as a kid, I started to unpack it. The first thing I noticed was the box, it was simple yet eye-catching, a glimpse of things to come. I took the binoculars out of the box and underneath, the neck strap and lens covers were neatly tucked away. There was a simple and easy to use instruction manual included as well. I decided to forego the hardware and instead used my bino harness as the carrying option. 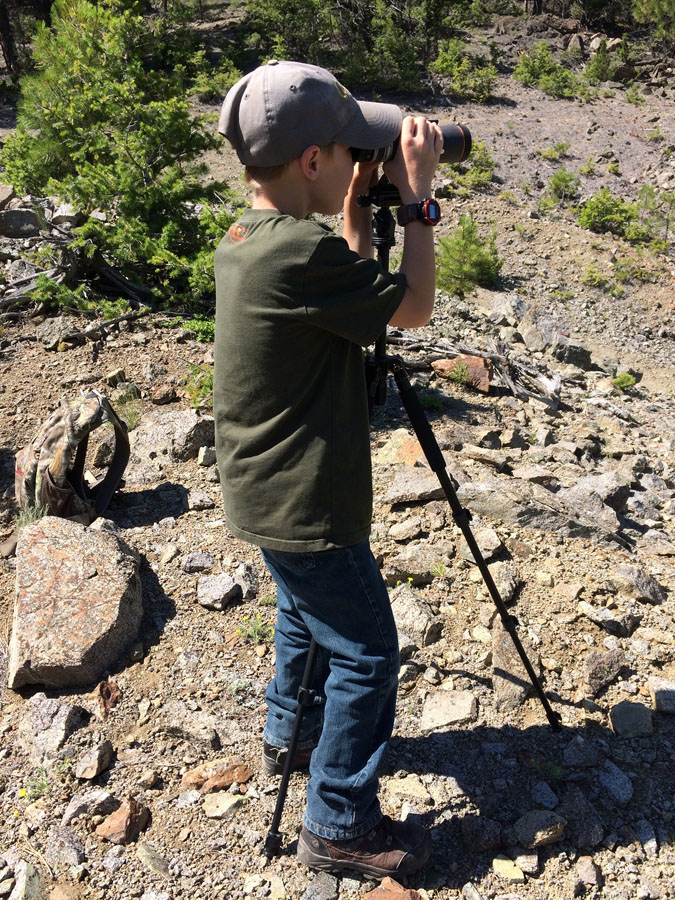 The author’s son helping out with the field testing.

Over the next few weeks, I took them hiking and looked for shed antlers while I laid down some boot leather in preparation for my Alaska trips. I was impressed with the clarity, there was no softening of the field of view around the edges. The knurled focus knob and diopter adjustment ring allowed for easy focusing even while wearing gloves, it had a happy medium of resistance, allowing me to focus quickly but not move out of adjustment while in use or hiking. The eyecups twisted out and locked in various positions allowing me to easily adjust eye relief. A small socket cover screwed out allowing easy access to thread in a tripod adapter and glass from a steady position for hours. 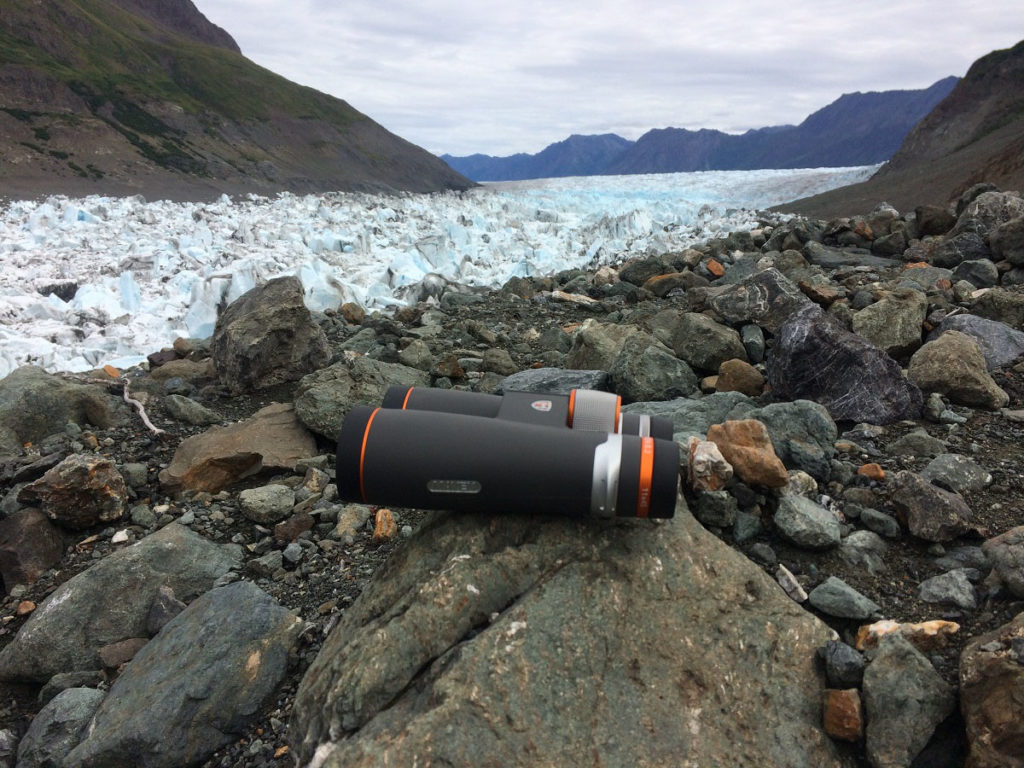 The B.2 worked great on a Dall sheep hunt, the hunters were impressed with the performance when matched up against higher end glass.

When I got into the first hunting camp in Alaska’s Chugach Mountains, we started glassing for Dall sheep immediately. As the guide and hunter pulled out their green, European-made binoculars, I grabbed the B.2 and started to pick apart the countryside. Within minutes, the unique look of the Mavens had attracted attention. “What kind of binos are those?” As we took turns passing them around and comparing them against glass that cost significantly more money, it was hard to find any difference in clarity or performance. We used them throughout the day as well as the prime evening glassing hours and the Mavens more than held their own. 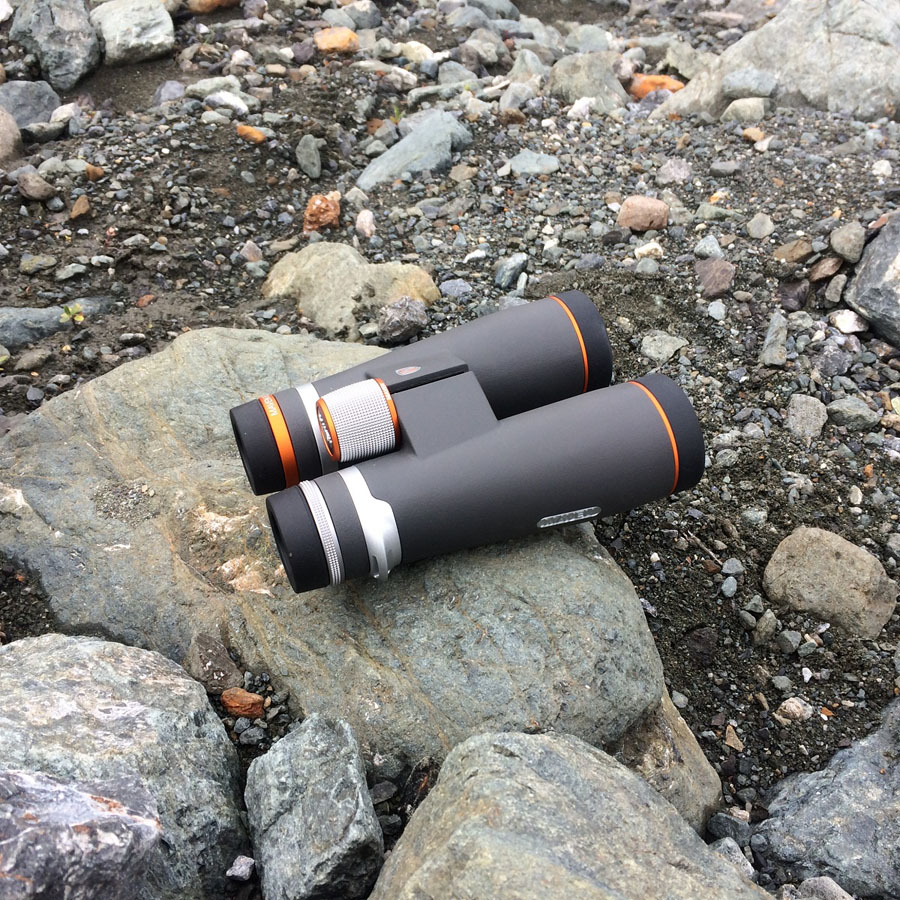 The B.2s were well suited for the ruggedness of mountain goat terrain.

Fast forward a month later, I was on a sidehill looking at a group of mountain goats with a different guide and hunters. I grabbed the Mavens while the other guys dug out their high-end glass. “What are those?” We went through the same process again, looking at game and comparing notes on what binos we thought were better suited for the task at hand. Again, the Mavens left a positive impression with the group.

The biggest takeaway from the hunts as far as the Mavens were concerned was the pleasant surprise from guys who have sworn by European-made binoculars their whole lives after looking through them. The feedback was positive, from the performance, the overall look, and the price tag. My only complaint is if you get yourself a set, be prepared to pass them around to your hunting buddies. They attract attention. 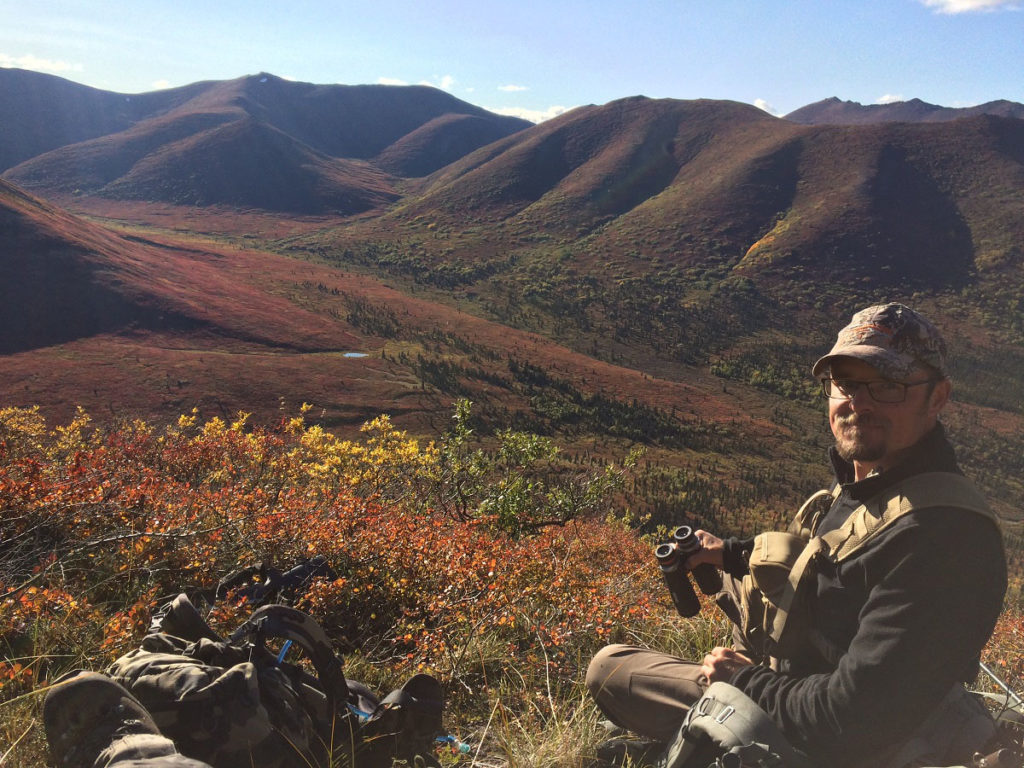 Visit Maven to learn more about their optics by clicking HERE.