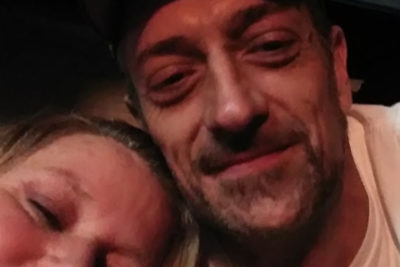 An Indiana man has been hospitalized and could face criminal charges after he accidentally shot himself in the genitals with a Hi-Point 9mm.

The Marion Police Department reported on Facebook last month that Mark Anthony Jones, 46, was “walking on the walkway near the Girl Scout cabin” when the unholstered handgun he was carrying in his waistband “began to slip.”

When he reached down to adjust his firearm, the gun discharged and a 9mm projectile “entered just above his penis and exited his scrotum.”

Jones was taken to the Marion General Hospital where police responded to the incident. Jones didn’t possess a permit to carry a firearm, and his case has been referred to the Grant County Prosecutor’s Office for review.

GunsAmerica reached out to Jones for his side of the story but has not received a response.

Most commenters on the Marion Police Department Facebook post highlighted either the nature of Jones’s wound or his choice of firearm. 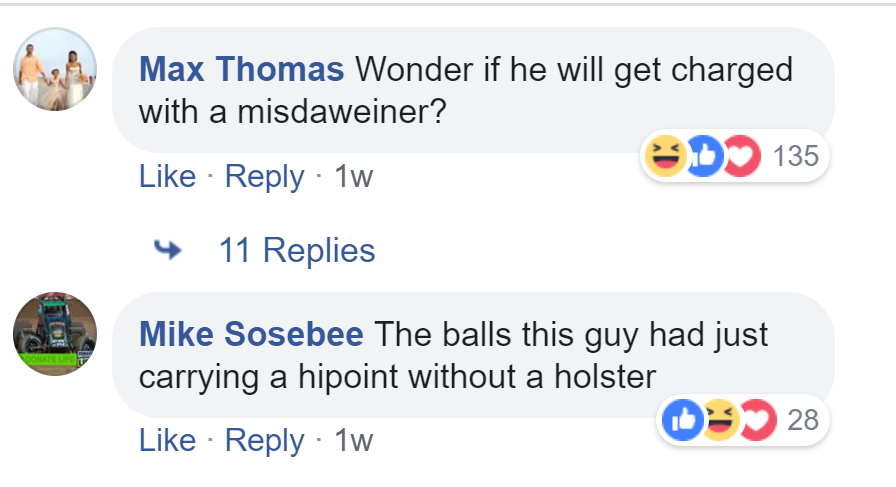 But some were more sympathetic, and one even criticized the police department for revealing the victim’s name in the press release. 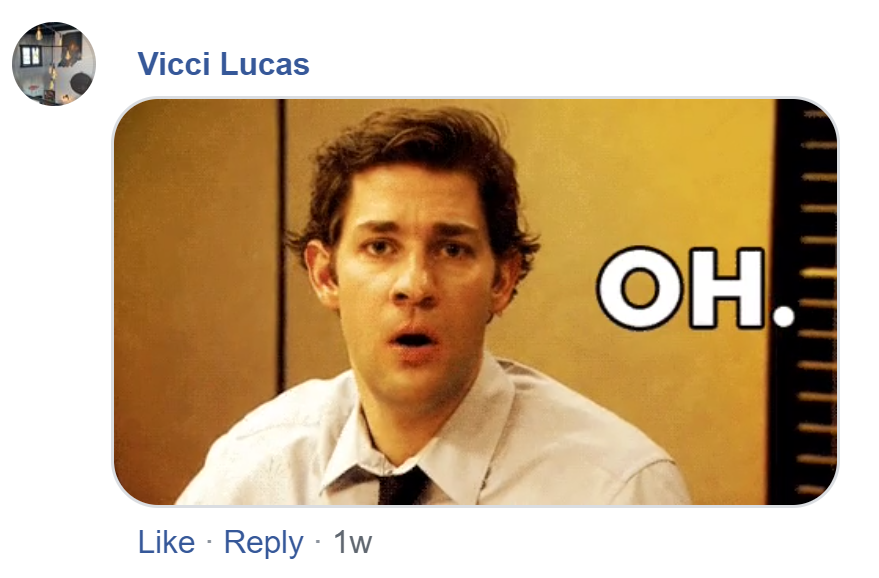 SEE ALSO: Omaha Gang Member Sentenced to 18 Months After His Daughter Was Accidentally Shot in the Face

Another commenter under the Daily Mail’s coverage claims to have grown up with Jones and wants to clarify where the incident occurred. He calls Jones a “good dude” and says he’s “prepared to accept the consequences of his actions.”

Indiana does not require a permit to own a handgun, but state law does require residents to complete an application and submit fingerprints to local law enforcement before receiving a Handgun License to carry a firearm. The process does not require completion of a training course.

Carrying a handgun without a license is a Class A misdemeanor punishable by up to 1 year in jail and a fine of up to $5,000.

GunsAmerica isn’t in the business of piling on when someone shoots themselves but we also feel that several facts need to be reiterated because the problem with a situation like this is gun-control advocates see it and pounce.  For example, the story was posted on the FB page of Mark Glaze, the former executive director of Everytown for Gun Safety with the caption “Our well-regulated militia.” 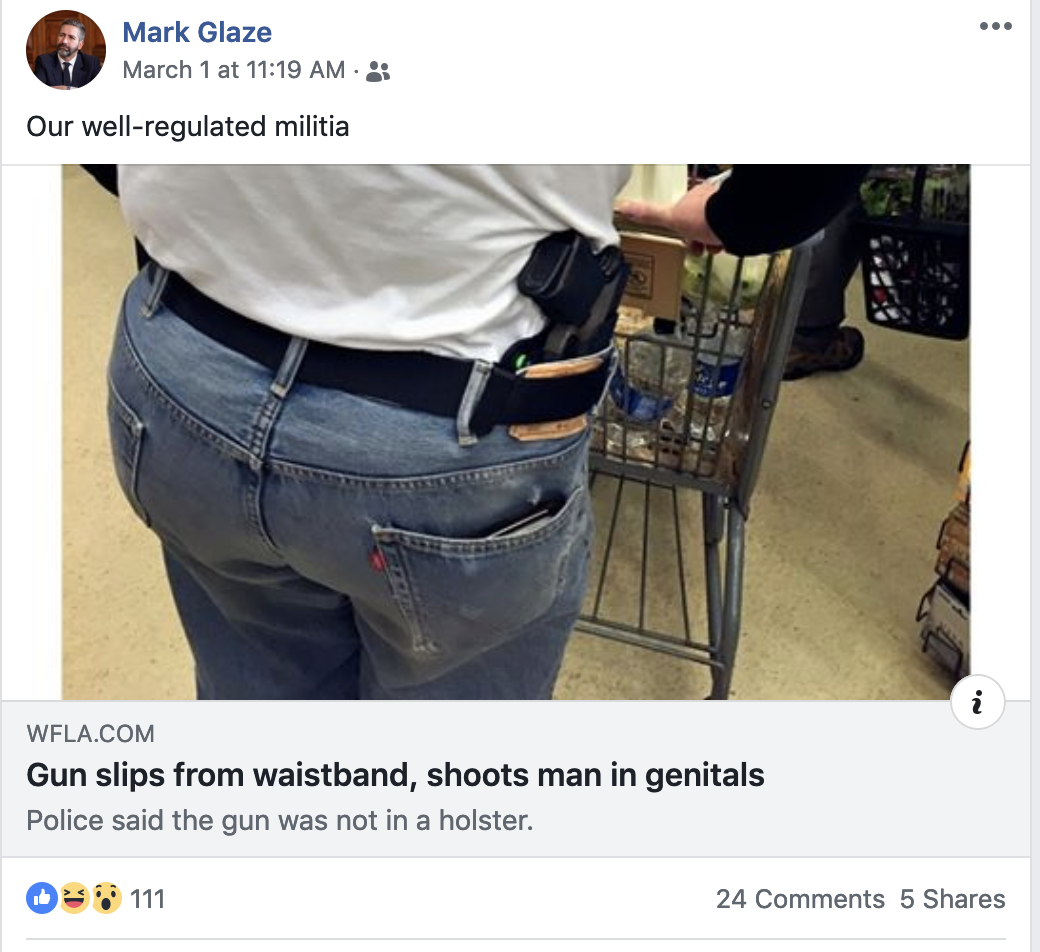 Glaze’s implication is that a mistake like this is common and that Mr. Jones is a poster boy of sorts for the gun community.  Neither is accurate.  There are at least 15 million licensed concealed carriers in this country.  The number of which who are shooting themselves in the genitals on a regular basis is nil.

Moreover, a quick glance at trends examining nonfatal gun shootings and accidental gun deaths indicate that both are on the decline.  Keep in mind we live in a country with, conservatively speaking, 50 million gun owners who possess roughly 393 million firearms, with more being manufactured and purchased every day.  We also are in the golden age of concealed carry, as all 50 states have laws recognizing one’s right to bear arms in public.  Point being more citizens are exercising their 2A rights than ever before and the suggestion that people are increasingly shooting themselves or one another at a higher rate is inaccurate.

Quickly, to address Mr. Jones cringe-inducing behavior, what can one say but, “ugh.”  First off, he broke the law carrying without a permit.  By doing so he threw his law-abiding gun owner credentials right out the window.  He is not one of “us,” so to speak.  Second, he is carrying (presumably) appendix style — without a holster!  To make matters worse, he probably wasn’t wearing a belt, let alone, a gun belt.  All of this is asking for trouble.  That said, we wish Mr. Jones a speedy recovery.

Carrying a concealed firearm is a serious responsibility.  I know I don’t need to tell you but one should always stick within the purview of the law, and sport the proper attire and equipment to ensure that the firearm is properly secured to one’s person.  No shortcuts, no exceptions!  There is no reason one should have to learn this lesson the hard way.  Be safe and carry on.