Well, Christmas is a time of joy, thankfulness and for wishful thinking. A wish list may be things you want, though not necessarily need. So here are a few items to wish for, some are “Go big or go home” items, while others are a little more down to earth.

Topping my Wish List items is a Trijicon IR Hunter Thermal Scope. After getting to partake in a couple night hunts using other folks gear this year for hogs and coyotes I really have the bug for one of these. With prices online starting in the $5k range and going up into the 9’s due to objective size and model,  I may have to save a while or win a small lottery to find this in my stocking- but I’m wishing. There are several available on GunsAmerica here.

I have had several products form the next manufacturer and that makes me want even more because they have always been very accurate and their lightweight has is very nice when running through matches or hiking the mountains while hunting. My second choice is a Switch rifle made by Proof Research of Montana.

The rifle utilizes one of their carbon fiber wrapped barrels ensuring you get the ½ moa accuracy they promise, and a carbon fiber stock made by the Alabama firm AG Composites to make a very versatile light rifle. The Switch allows for user changeable barrels to change calibers and interchangeable bolt floating bolt faces to allow the widest range of cartridges that you can fit in the AI patterned magazines. At a MSRP base price of $3999 it may have to be my one gun solution and I see no reason it couldn’t be. 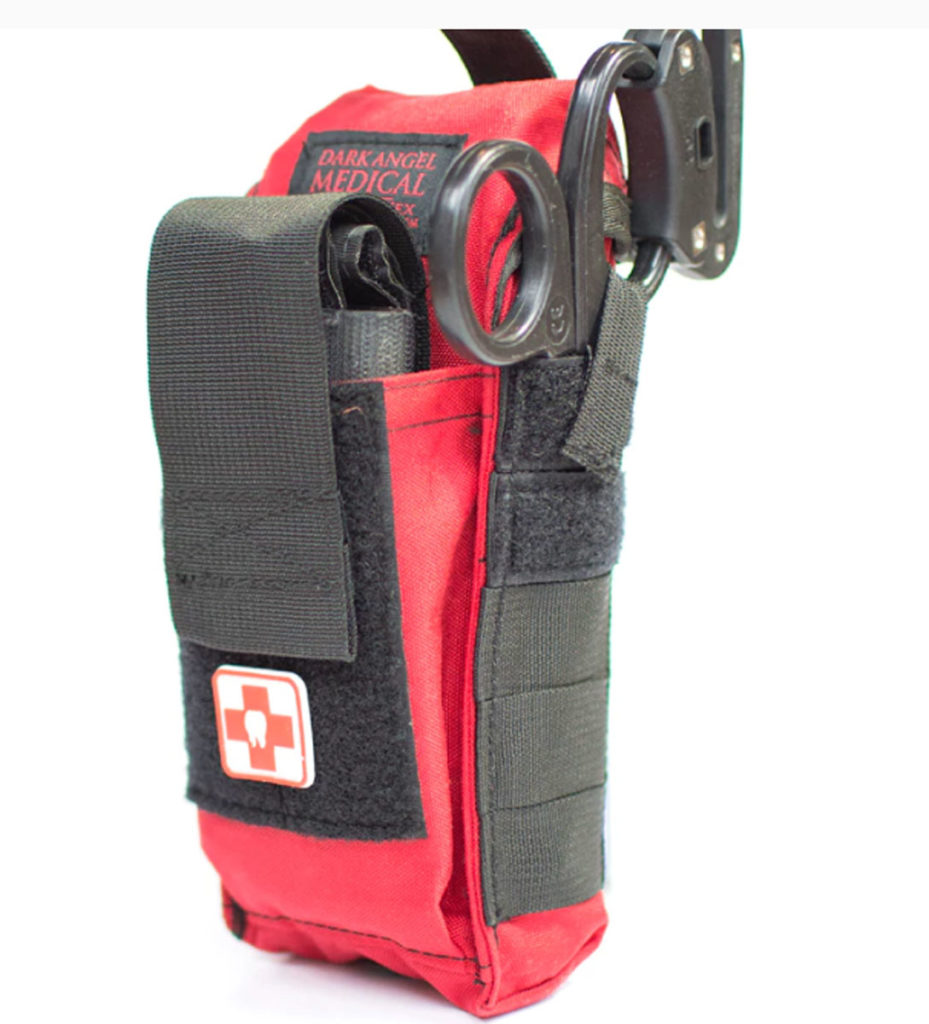 The Dark Angel Medical Direct Action Response Kit (DARK) is a must have for the outdoor adventurer. It is crucial to stop the bleeding to ensure folks survive and this is one of the smallest kits available that has the gear in it to make that happen. It contains a Gen 7 CAT tourniquet, Quickclot gauze, compress, bandage and other needed supplies all in a readily accessible pouch that you should have in your pack or car… you never know the life you save may be your own. $199.99 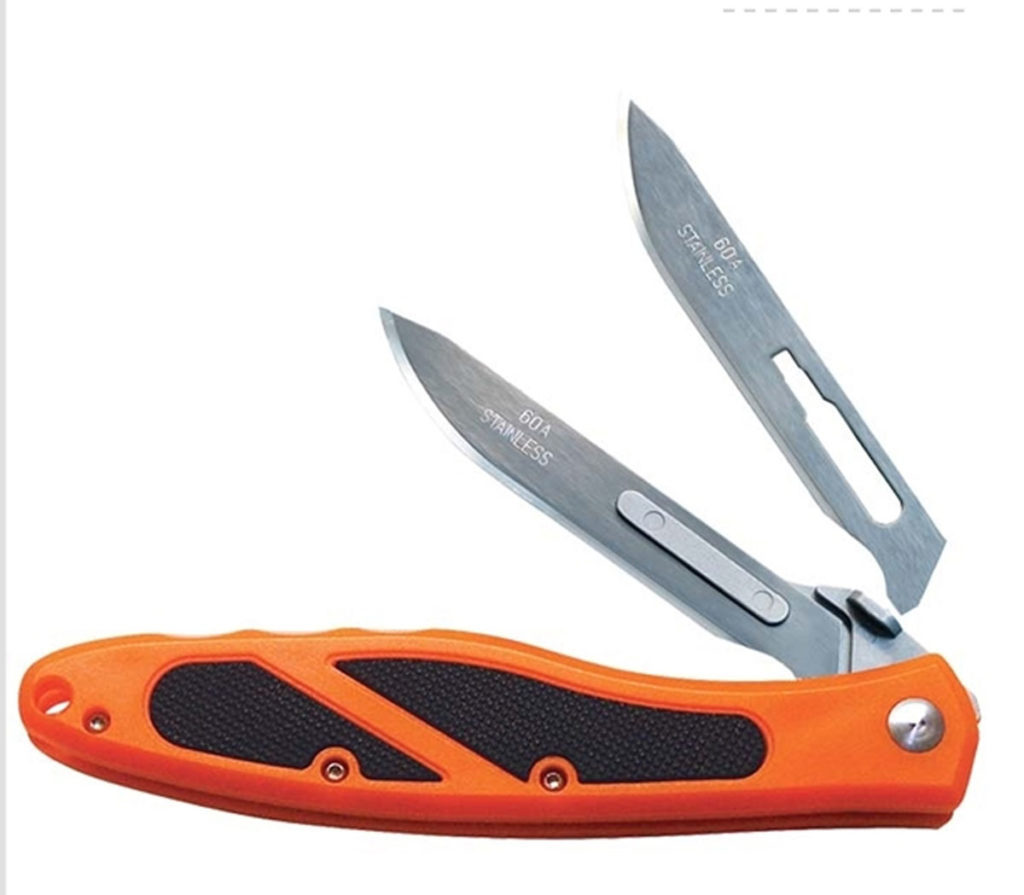 If you slip with this next item you may be in need of the trauma kit above before you even know it, having nicked myself cleaning a muley,  I know. The Havalon knife line is with no exaggeration razor sharp. The parent company was making scalpels year before starting the outdoor line.  The replaceable surgical steel blades mean you never have to worry about sharpening a blade again, just replace it. The lightweight and razor sharpness make quick work of cleaning game. At a cost of about $40 these make great stocking stuffers and tools in the field.

I’ve had my eye on the Erector 22 rimfire suppressor made by Q, all year long after trying one at a demo event. The Erector is a modular suppressor that allows you to remove sections making it smaller or larger based on your noise and size requirements. The hard anodized suppressor only weighs 2.6 ounces with all the baffles and the stainless steel blast baffle, it’s almost like it’s not there when you put it on a gun. The only drawback is waiting for that silly paperwork to clear to play with your new toy. $499 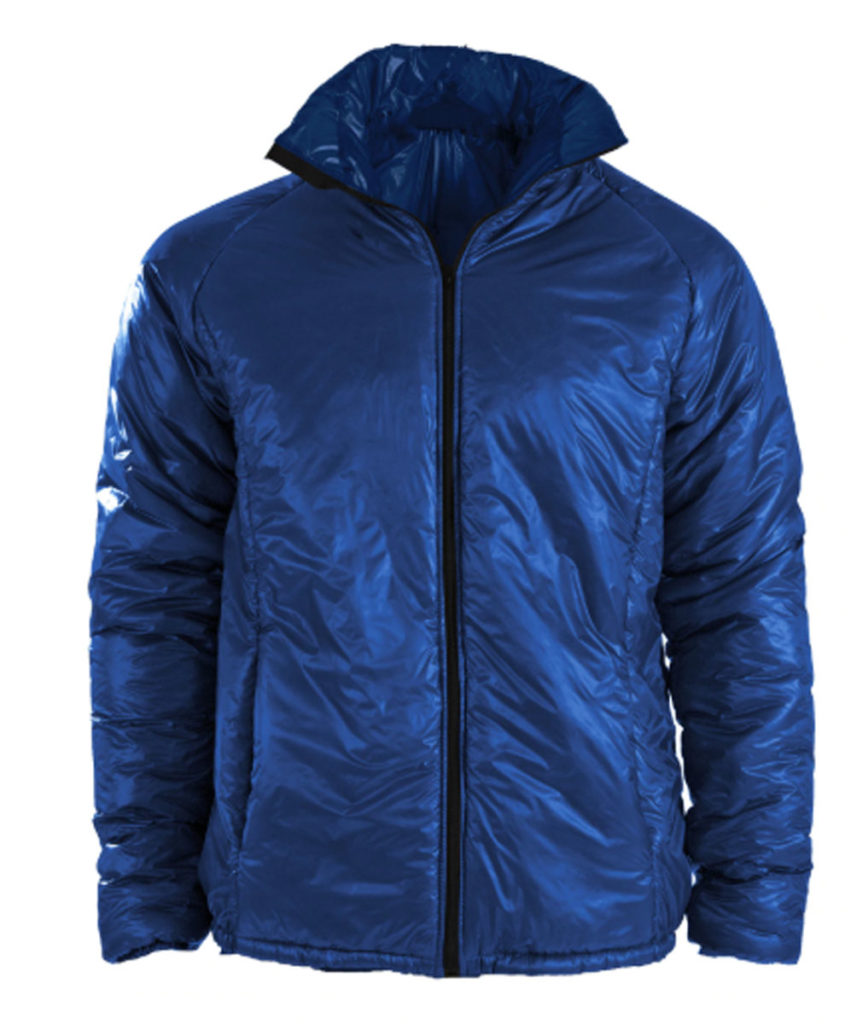 I probably don’t need it, but with winter upon us, I want to try out one of Enlightened Equipment’s Torrid APEX jackets. I’ve used some of their gear and always found it to be top rate and never had a complaint, so I want to see if thi7-ouncece jacket is as warm and fantastic as advertised-no reason to believe otherwise. The synthetic fill is supposed to keep you warm even if it gets wet and at less than half a pound I’ll always make room for it. The price seems in line or better than lots of other name brands at $150-180 depending on weight of materials chosen. 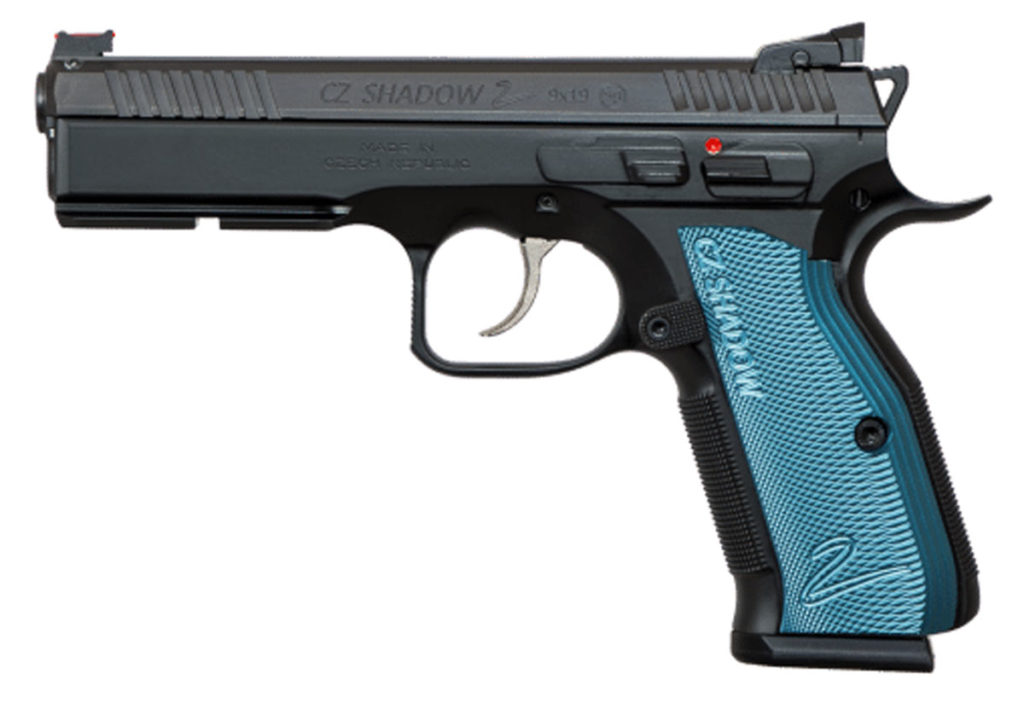 And last but not least for this year’s wish list is the CZ Shadow2 9mm pistol. Building on an age old design and updating it with lessons learned on the competition circuit CZ has one of the best feeling flattest shooting pistols on the market. Doesn’t matter if you shoot competition or just like backyard plinking this thing is fun to shoot. MSRP $1299.

We,ll I could keep going and list lots more guns and gear but then I would need a bigger safe too. Enjoy shopping for the holidays and I hope you get everything on your wish list. Merry Christmas and have a happy and safe time on the range.