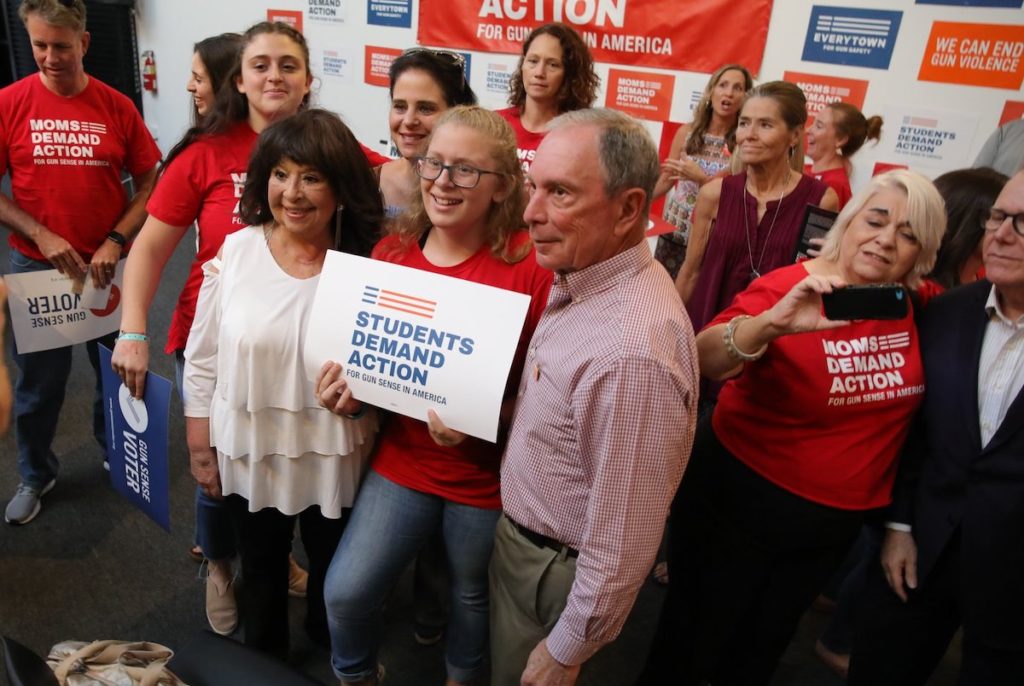 “Of all people, Jews should know better.” –JPFO Position 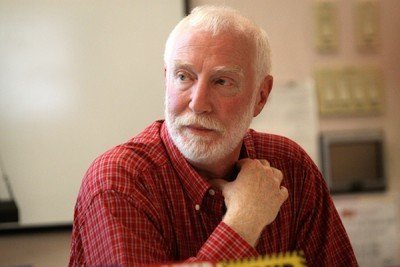 This article was syndicated at the behest of JPFO member and GunsAmerica contributor Alan Korwin.

After outrageous mass murders in New Zealand—and deadly acts of similar sociopaths in recent memory—too many Jews around the world, among other thought leaders, are again screaming bloody murder to disarm innocent people who didn’t do anything. JPFO condemns these dangerous illogical demands in the strongest terms possible. Facing these threats, you should call for the exact opposite, as Brazil is doing (WSJ, 3/16, A10).

Making people defenseless does not make criminals and sociopaths harmless. It does the exact opposite, empowering evil—and demonstrates irrational thinking from the people who believe they should lead society. Following a mass murder, calls should increase for universal self-defense training, discounts and sales on firearms, range time, ammunition, classes for men, women, children and families as groups, and new gun-safety and marksmanship curricula for schools.

Unfortunately, leading the charge to disarm the public and make people helpless in the face of known dire threats that are clear and present dangers, are Jews for the confiscation of firearms. These misguided brethren of ours have been misled and have forgotten the lesson of the Holocaust: “Never Again!” If they remembered, there would be no way to attack us and get away with it. We would bring a barrage down upon the attackers that would forever give them pause before such an attempt were ever made. Never Again! Wake up and smell the muzzles pointed at you.

Research conducted by Jews for the Preservation of Firearms Ownership, http://www.jpfo.org shows that all four main branches of Judaism support gun-control measures. It’s a stunning dichotomy, just 75 years after the Holocaust, Jews have turned to government for their protection, and control of their arms, instead of seeking strength and independence from the very force that generates genocide.

Next post: New Zealand Gangs: ‘No,’ We Won’t Get Rid of Our Guns