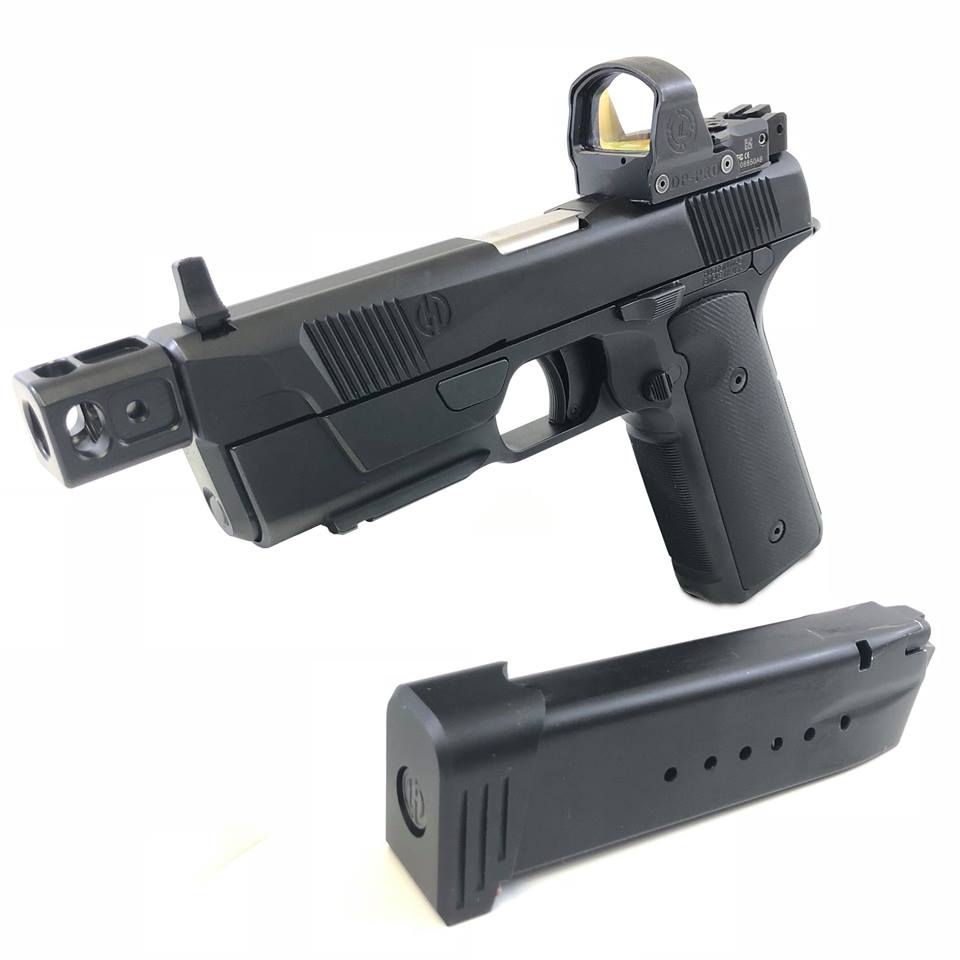 Hudson H9 owners may be able to source some parts including frames from KE Arms. KE Arms went to Facebook to gauge H9 owners’ interest in unused stock and replacement parts.

This is tremendous news for H9 owners since Hudson Manufacturing recently filed for chapter 7 bankruptcy, leaving owners hanging as far as manufacturer support was concerned. Combined with the fact that late-production H9 pistols suffered from a handful of issues, KE Arms may be the best hope for H9 owners to keep their pistols running for now.

“In the past week Hudson Manufacturing’s bankruptcy filings became public,” the company said in a statement. “KE Arms is listed as a creditor in these documents. As this is now in the public sphere, we feel it is now appropriate to discuss this publicly.”

“KE Arms manufactured the bulk of the slides for Hudson H9s. We were selected to produce these parts by Hudson because of our experience manufacturing pistol slides for a variety of OEM clients, and our ability to ramp up production. At one point we were delivering 400 H9 slides per week to Hudson Manufacturing. We also developed and prototyped the H9A frame.” 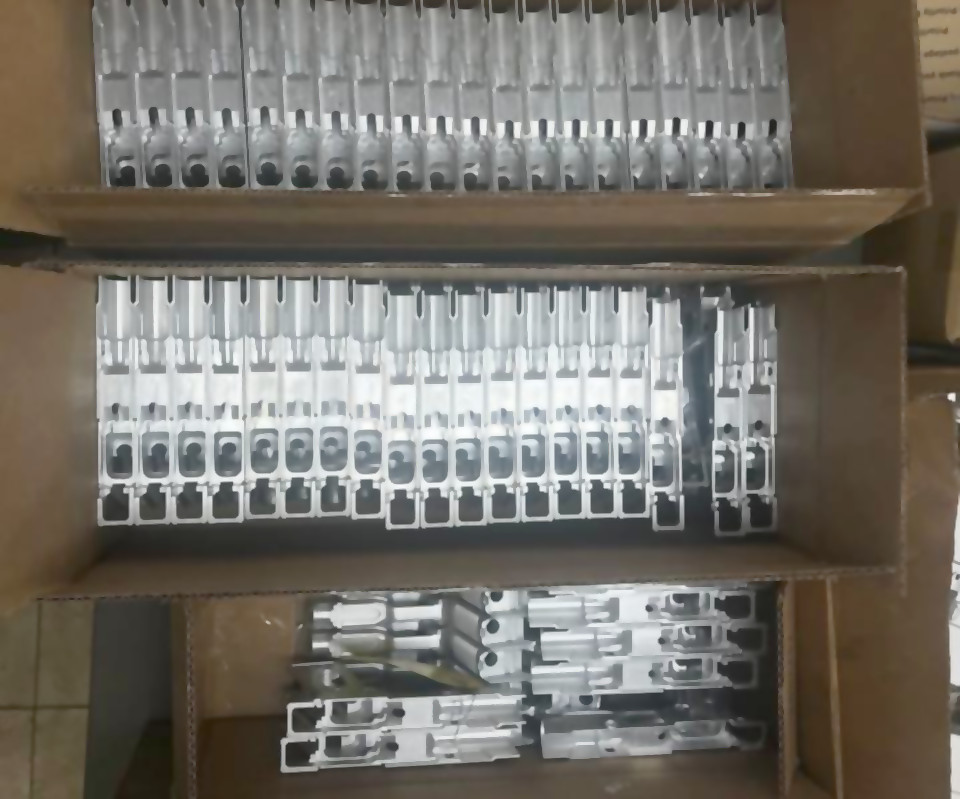 KE Arms said the company was acting in good faith that Hudson would deliver payment and continued manufacturing despite not receiving any payments since last July. In order to cover some of their losses, KE Arms would like to know how many people are interested in these surplus parts.

“We are currently exploring market demand for the slides and 7075 billet alloy frames we have on hand, and manufacturing new small parts. We want to recover our costs, and help existing owners of H9s that currently have nowhere to turn for service and support,” they said.

Ironically, these alloy frames may be part of why Hudson went bankrupt in the first place. Initial interest in the innovative H9 design was strong, but it apparently faded when they announced the upcoming alloy model.

On top of that a lot of potential buyers took a wait-and-see approach to buying when the first reports of problems started making the rounds. As soon as the market began to cool Hudson couldn’t pay its suppliers and the company couldn’t fix guns in for warranty service, let alone make new guns.

There are probably other factors that led to the company going bankrupt, but it could also be as simple as this. Meanwhile H9 owners are in a sort of service limbo until someone steps in with new parts.

Hopefully, for the H9 fans out there, that company will be KE Arms.

Next post: Smith & Wesson Bringing Back the Model 610 in 10mm Auto