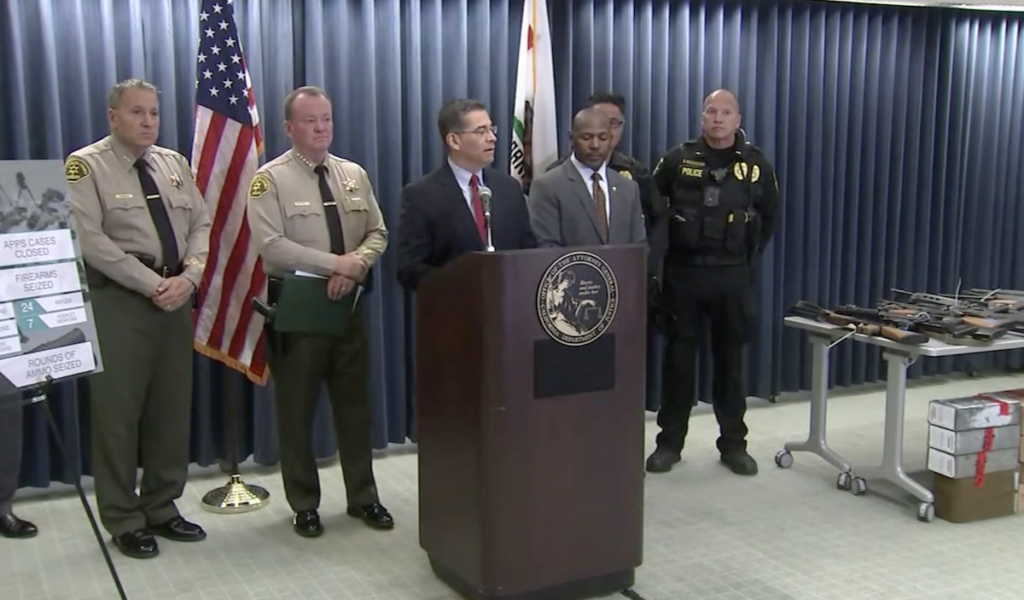 Confiscation squads performing under the auspices of Operation Dual Force have been a success, say California authorities.

“This operation is a prime example of how law enforcement comes together to fight crime and keep our neighborhoods safe by removing illegally-possessed guns from our communities,” said Attorney General Xavier Becerra said in a Tuesday press release.

“Thanks to the partnership with the Los Angeles County Sheriff’s Department, we can now hold these individuals accountable,” he added. “We will continue this successful collaboration to keep guns away from people who are prohibited from owning them.”

Launched in June of 2018, Operation Dual Force is a joint probe between the California Department of Justice (CA DOJ) and the Los Angeles County Sheriff’s Department (LASD) that seeks to disarm prohibited persons in LA County.

Using the state’s Armed Prohibited Persons System (APPS) database, investigators are able to track down felons, domestic abusers and mental defectives to seize any firearms in their possession, specifically those that they may have purchased via an FFL prior to their conviction. State authorities wouldn’t have purchase records for black-market guns scored on the streets, aka the firearms most frequently used in crimes.  See graph below. 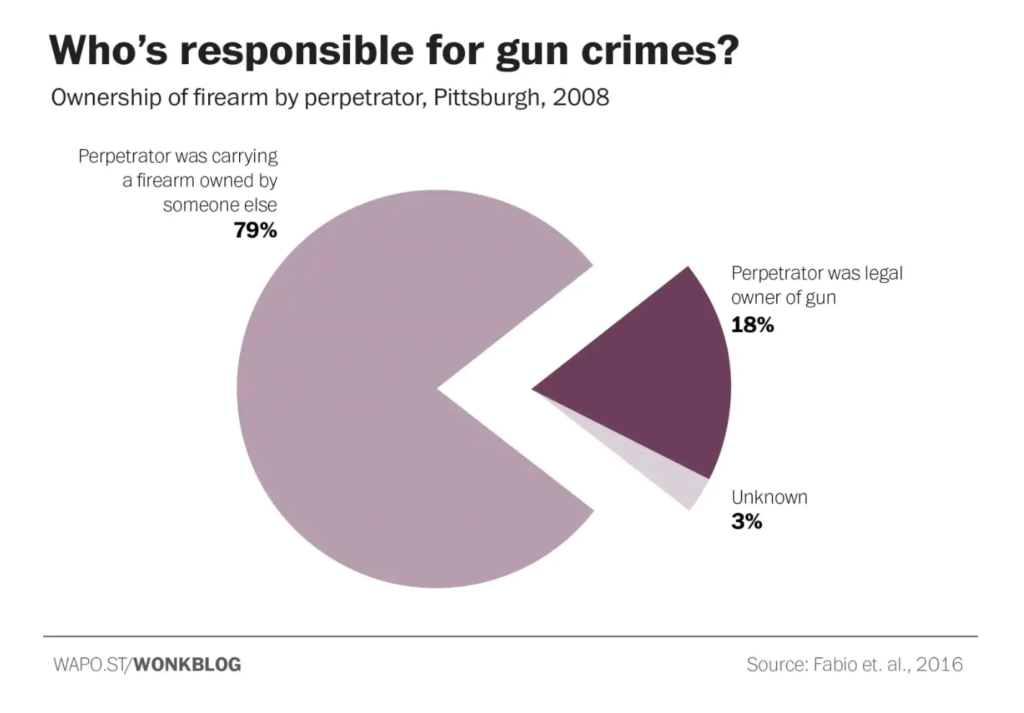 A graph from the Washington Post citing a Pittsburgh study that found in 8 out of 10 cases involving gun crimes, “the perpetrator was not a lawful gun owner but rather in illegal possession of a weapon that belonged to someone else.” (Photo: Washington Post)

The APPS database cross-references gun owner registration information with criminal and mental health records. APPS contains about 10,000 names with 60 to 100 more being added each day, according to ABC 30.

Operation Dual Force will run through the end of the year. The agent in charge indicated that confiscating firearms is tough sledding.

“It sounds like you can run out and grab somebody’s gun and knock on the door and everything’s fine and it’s never like that. It is slow and tedious work but we are making good progress,” said Special Agent Supervisor Samuel Richardson at a recent press conference.

The agency said that over the last five years it has confiscated more than 18,000 firearms statewide. Funding for the APPS system got a big boost in 2014 when Gov. Jerry Brown signed SB 140 into law, which appropriated $24 million for the program. 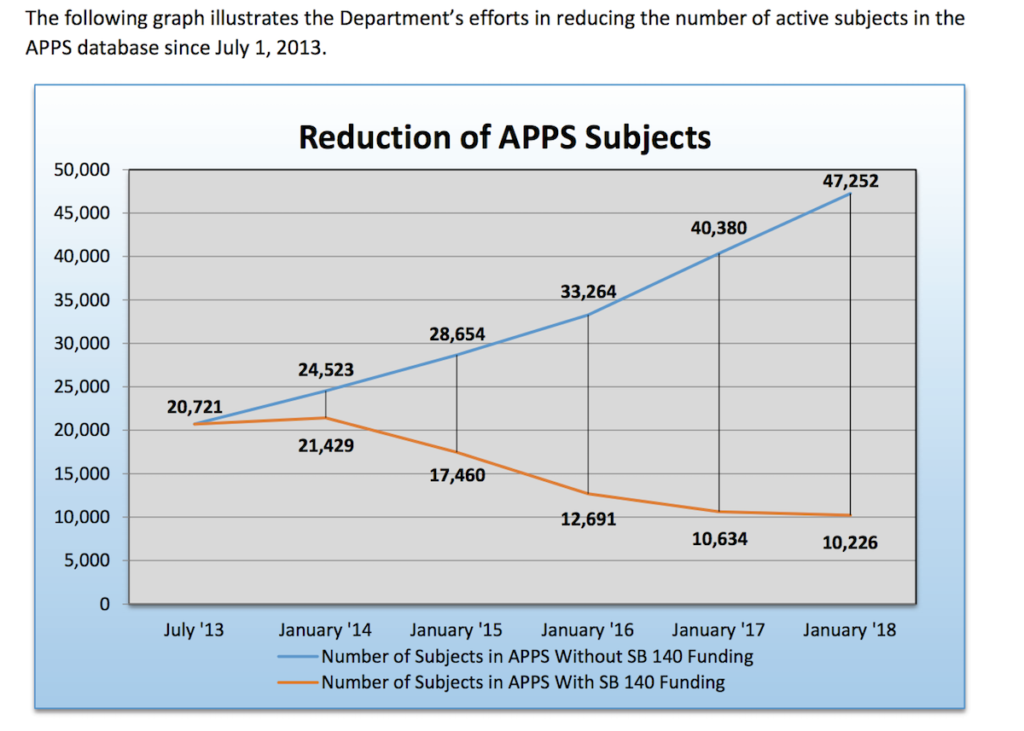 While officials continue to praise APPS, there have been some major bumps along the way. Including the case of Albert Sheakalee, an FFL dealer who was arrested in 2015 because of an alleged “prior mental health hold.” The CA DOJ confiscated more than 500 firearms from his Fresno store. The sting was highly publicized by then-Attorney General Kamala Harris, who incidentally was bidding for a seat on the U.S. Senate.

But after seizing his property the state never filed charges. Sheakalee, it turned out, had no criminal record, legally owned all his firearms, owned a retirement home, and was the retired budget director of Fresno Community Hospital.

Sheakalee had to go to court to force the state to return his firearms. Eventually, he succeeded in 2017 and all of his property, including, 209 handguns, 88 shotguns, 234 rifles, 100,000 rounds of ammunition and 10 guns designated assault weapons under California law, including a .50 caliber bolt-action rifle, was given back.

As for Kamala Harris, we know how that ended. She beat out Loretta Sanchez in the 2016 election to succeed outgoing Sen. Barbara Boxer.