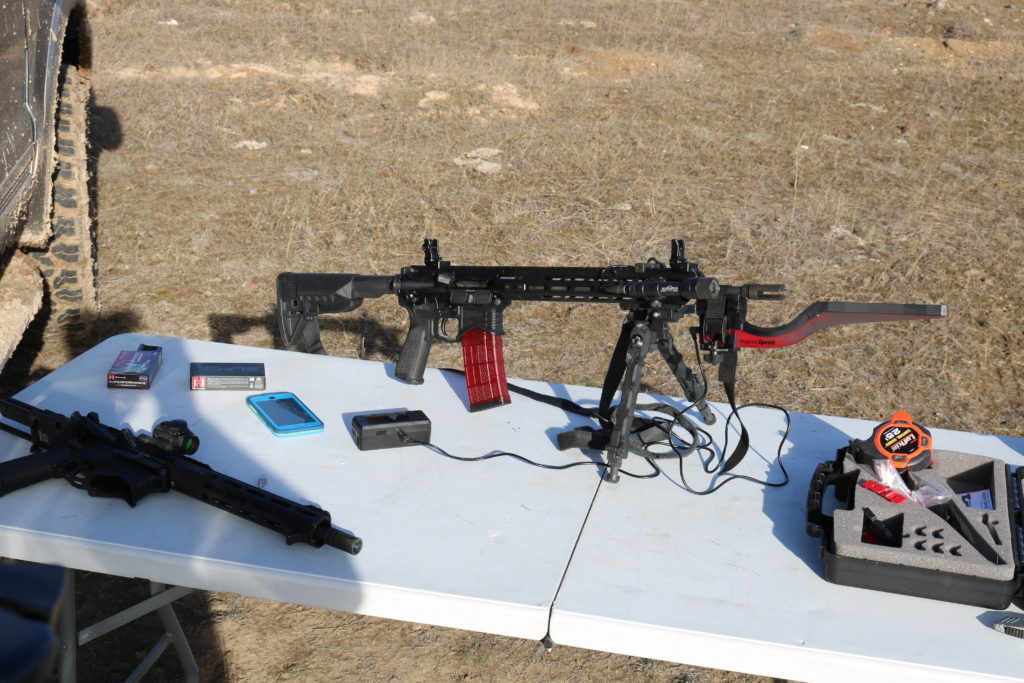 I have been long overdue for a Magneto Speed and was overjoyed to finally have one in for review. Despite some random experience with Magneto Speed across the years, I felt like I had to spend a couple of months with it before we got to this stage of sharing with the audience. And the new Version 3 is better than ever, better even than I dreamed it could be. I am happy to tell you, the Magneto Speed is the future of chronographs. Flying cars and jetpacks not included. 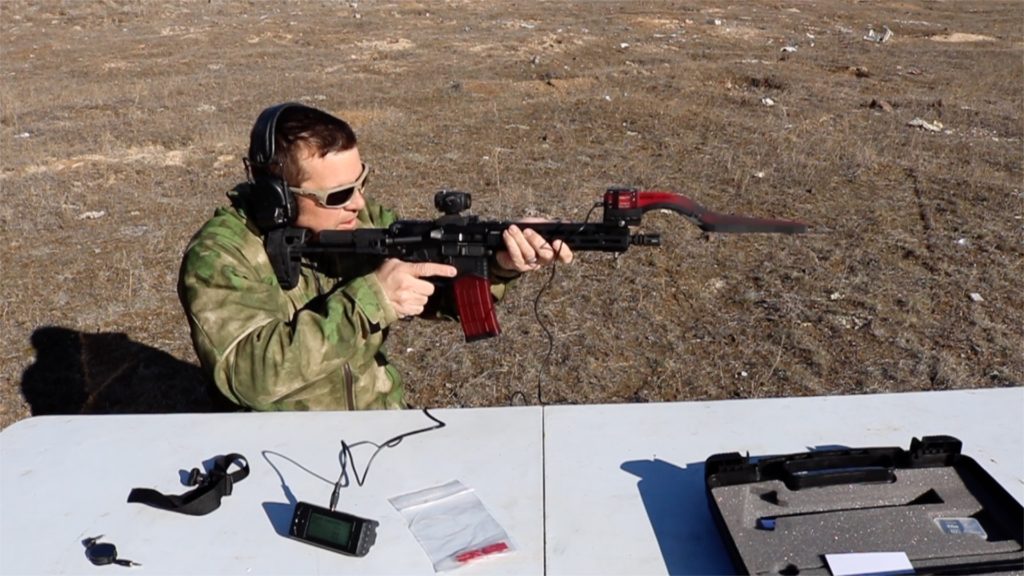 What, exactly, is a Magneto Speed, you may be asking? Fair enough. The name says a lot about it, but more on that in a second. If you have ever seen someone shooting at the range with what appears to be a fiberglass bayonet strapped to the barrel, they weren’t roleplaying a Dough Boy with really sketchy props. That was a Magneto Speed, the chronograph that mounts to your barrel. 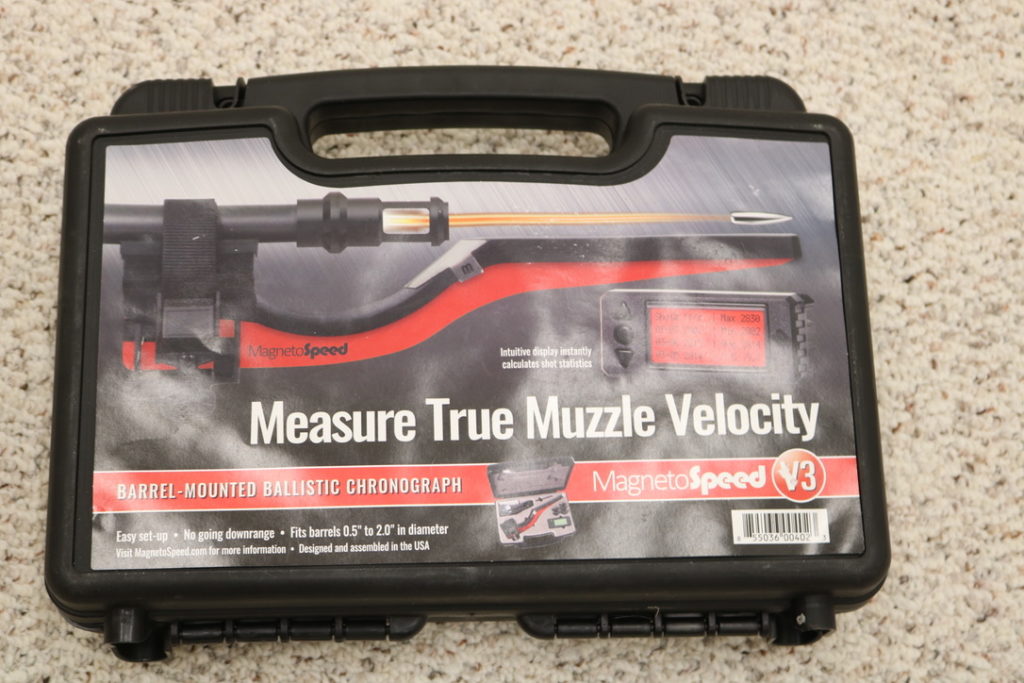 Unlike a traditional chronograph, that is it. The bayonet (they actually call it that) mounts to your barrel, then a wire connects it to a computer with a readout that is about the size of a box of 22LR. The 50 round box we all bought as kids, as in, slightly bigger than a Hot Wheels car. 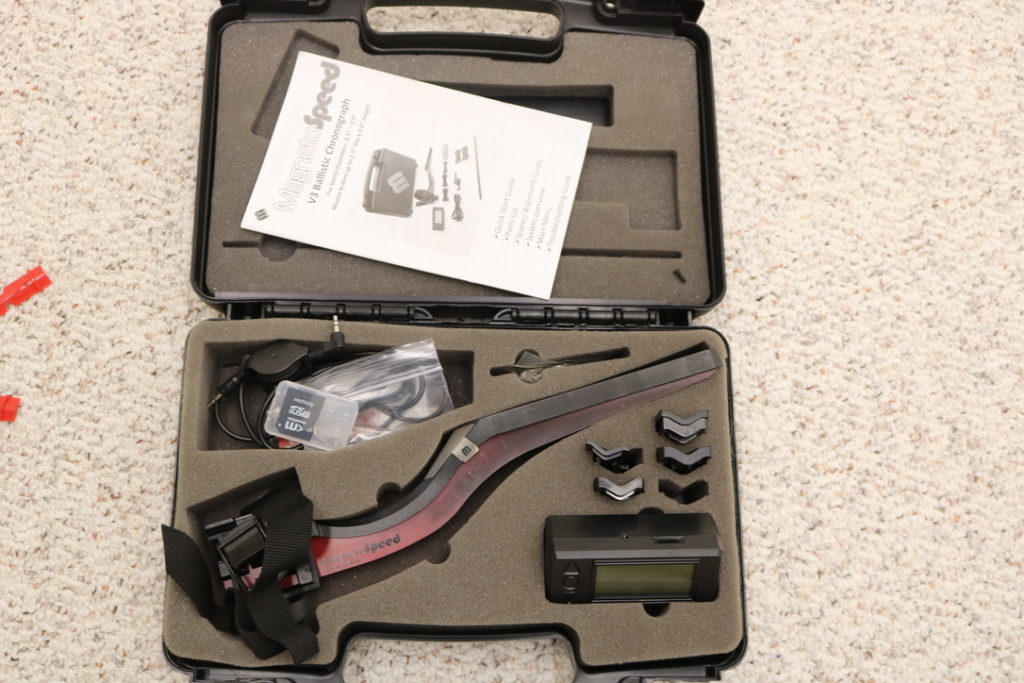 Big deal you say, you already have a chronograph. I know. So did I. This is where the magic happens. Strapping a fiberglass wing on your barrel might sound like a pain in the rear, and I have seen many internet commandos disparaging the Magneto Speed for just that reason. Having now used the Magneto Speed a lot, I assure you it is simple to do. If you have an ounce of mechanical aptitude, it takes about 30 seconds to set up, or swap between guns, with minimal practice. The strapping system is brilliantly executed, as are the included spacers for various sizes of barrels. ( The Sporter version works on barrel diameters up to one inch, the V3 fits barrel diameters up to 2 inches. And suppressors.) 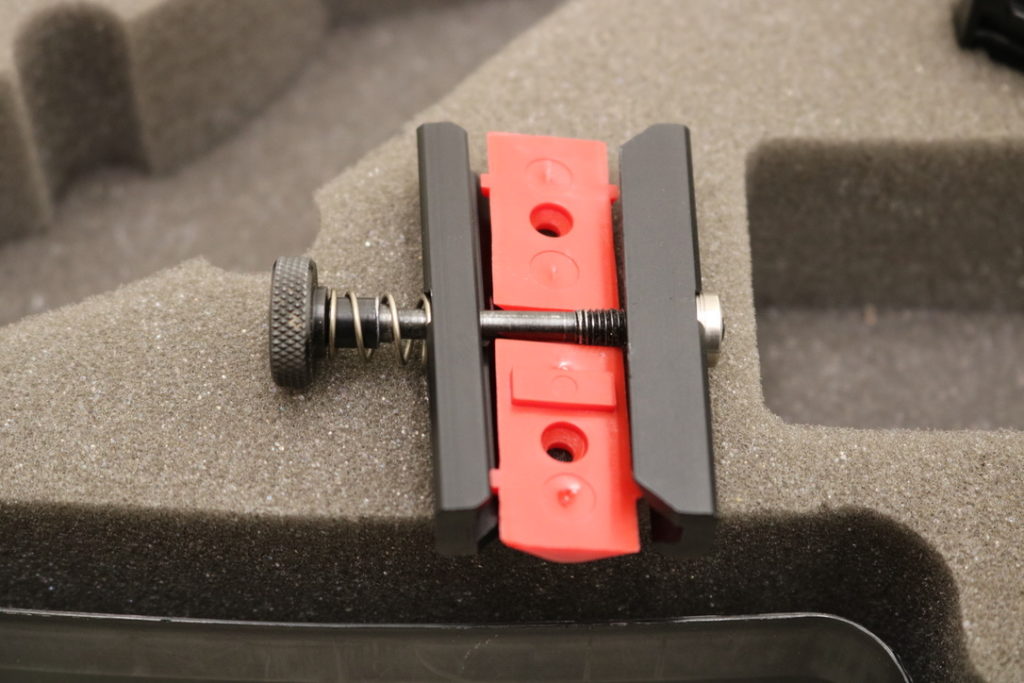 The basic step by step is this. Loop strap over the barrel, see if the sensor (blade of the bayonet) is close to the bore. If it is, great. If not, stack locking spacers onto the mount until it is. Use included rod to ensure bullet won’t strike the sensor and is within ¼ inch of the flight path. Plug in. Done. 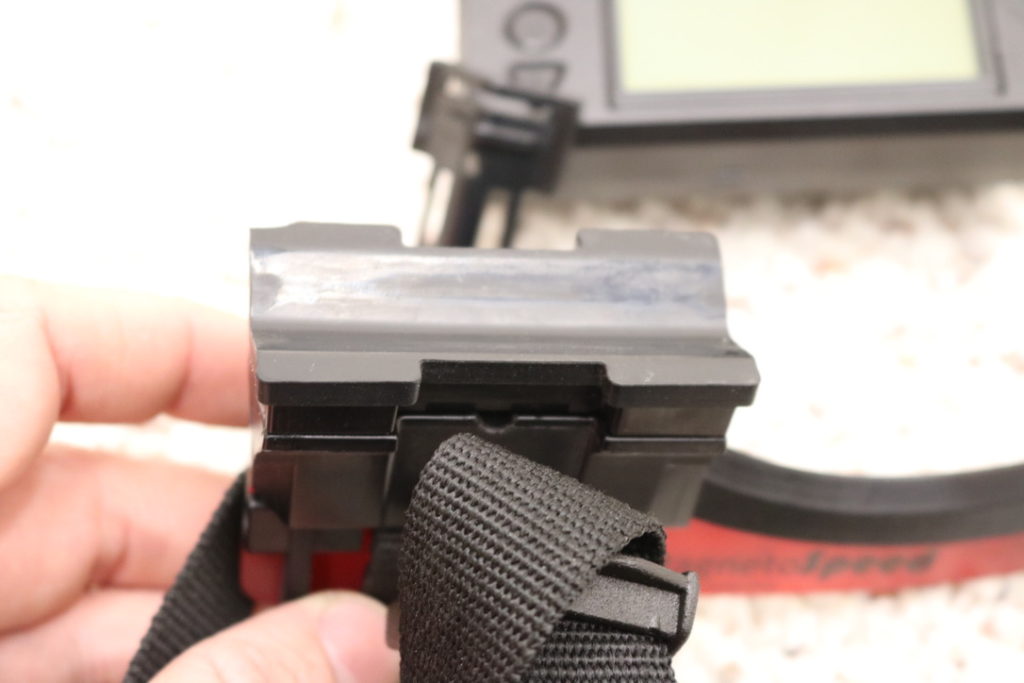 Unlike your traditional chronograph, the box is about the size of a normal pistol case. No yards of cables to untangle. You can’t set it up backward. If you follow the directions, it is near impossible to shoot the sensor. Even if you don’t follow the directions, it is still unlikely. If your first round doesn’t wreck your bayonet, neither will any of the others. And let he who has not blasted the sky screen chasing data cast the first stone. 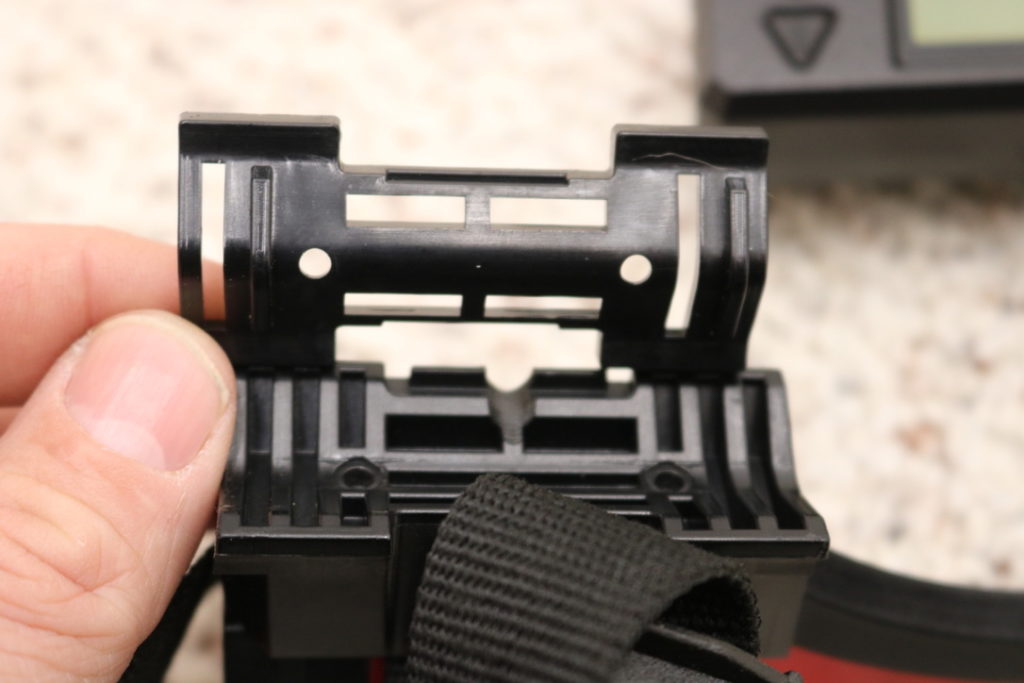 Spacers snap together or screw for a longer term set up.

And how about that sensor? As the name implies, the Magneto Speed uses patented electromagnetic sensors. It works in any light conditions, to include total darkness. No longer will you have skewed data if clouds roll in. No more chasing the perfect light set up to get readings. 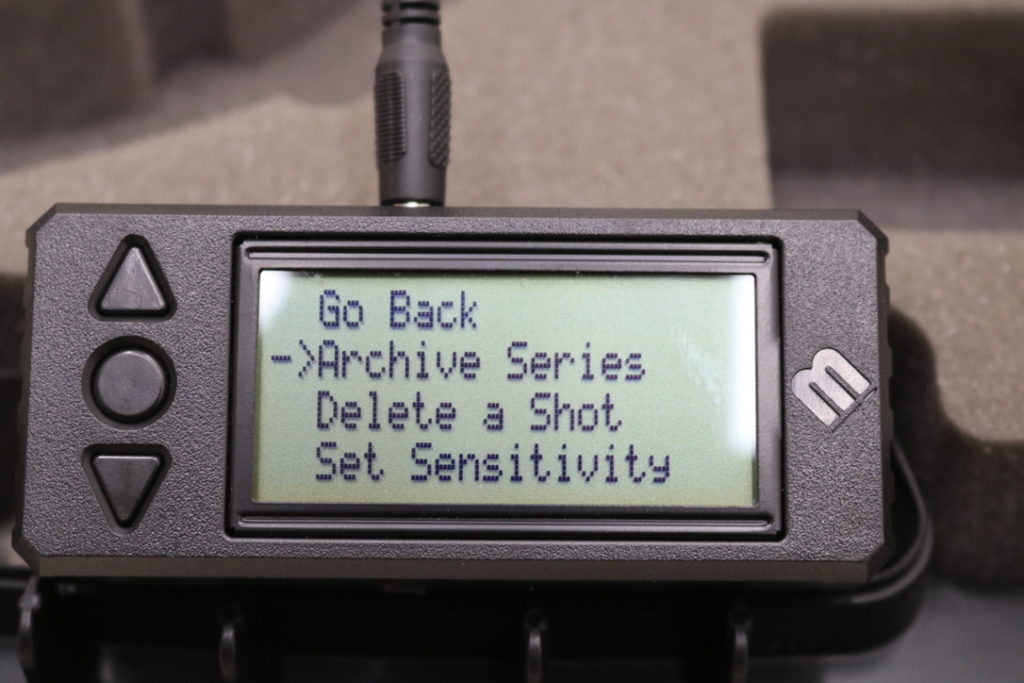 The display is about the size of a 22LR box.

And it works fantastically. In all the time I have been testing the Magneto Speed, it hasn’t missed one shot from a rifle. Not a single solitary round. I cannot tell you how that fills my heart with joy. How many of you have loaded up a test batch, say 5 rounds each, looking for SD? And how many of you have wanted to spear chuck your chronograph over the berm when you burned 20 test rounds trying to get the damn thing to read? As a typewriter monkey, I have another version of this. How much fun do you think it is to have a conversation like this because your chrono decided to take the day off.

Remember those very expensive rounds you gave me, before the caliber release? The ones you specifically said you were extremely short due to demand, and basically snuck me a box from the allotment to your least favorite distributor? Well, I used them all before I finished the gun review because my equipment sucks, and I was too cheap to buy something that isn’t a pile of hot garbage. Can I have another box? Also, I need it overnighted. Deadlines and all.

Not only does the Magneto Speed pick up every shot, but it also records the data for you. One button press saves the string of fire to an onboard SD card, ready to download to your computer. No more returning home with a pocket full of grocery store receipts, trying to remember which is which. The file on your computer is simple and easy to read and includes speed of each shot, SD, ES, Average, and everything else you need. My favorite part? It runs on 9 volts if you choose. But one switch flip in the battery box, and you can use CR-123 batteries. Not only do these last longer, but they are also a godsend in cold weather. Save the 9 volts for your smoke detectors. The Magneto Speed runs on real juice, should you so desire. 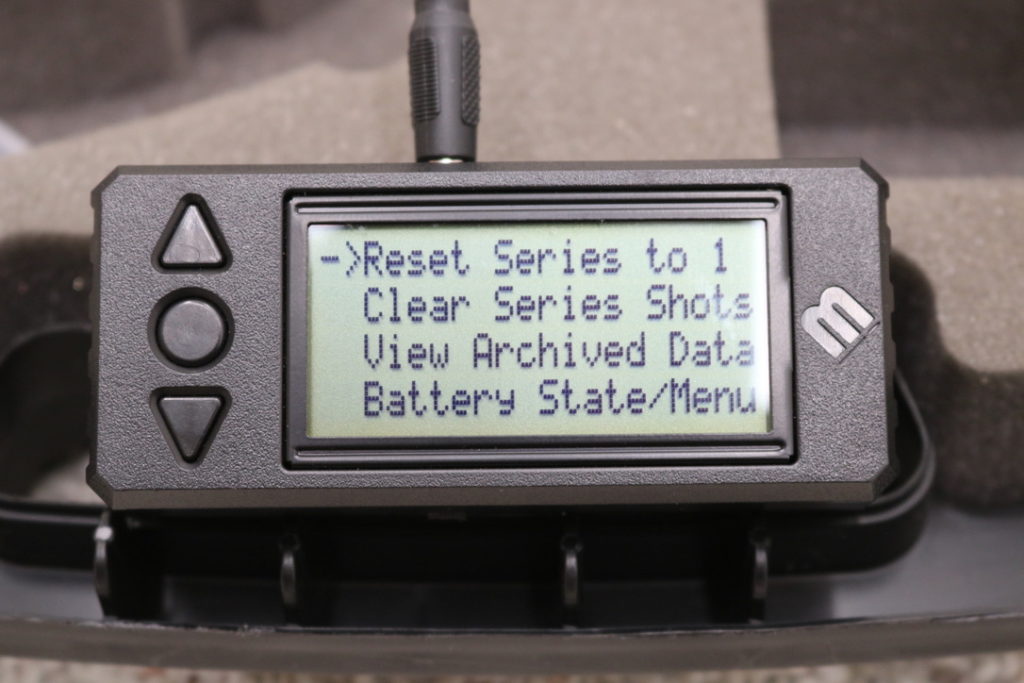 With all that goodness, does the Magneto Speed have any weaknesses? Yes, it has one. While it is perfect for rifles, pistols are an entirely different animal. If we are talking about automatics, the pistol in question has to have a rail. And you need to buy the Magneto Speed rail adaptor. Even then, it won’t work on some handguns, such as Glock compact or sub-compact models. Also, if you are using cast bullets, you will need to play with the sensitivity settings on the computer. 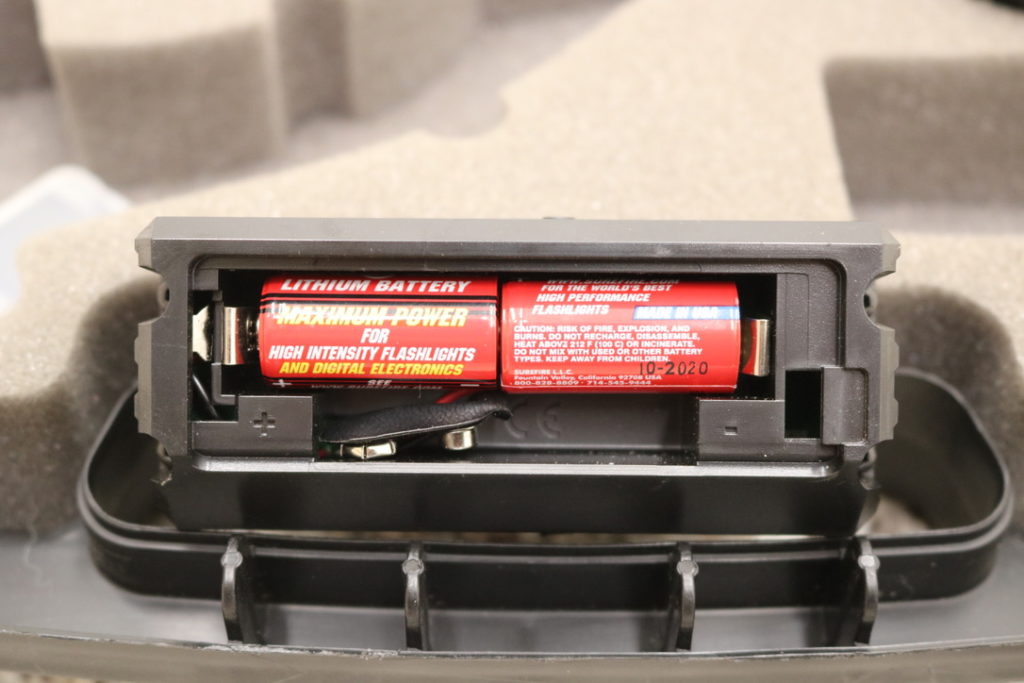 Still, for me at least, that isn’t a show stopper. It worked fine on the 1911’s in my 10mm test, and I personally need data from rifle loads a lot more than pistol loads. Probably on an order of 30 to 1, and I bet that isn’t far off from most people. And for rifles, the Magneto Speed is absolutely amazing. If you are tired of wasting bullets and hours of frustration with your sky screens, it is time to step into the future. Even at an MSRP of $399, you won’t regret it for a second. 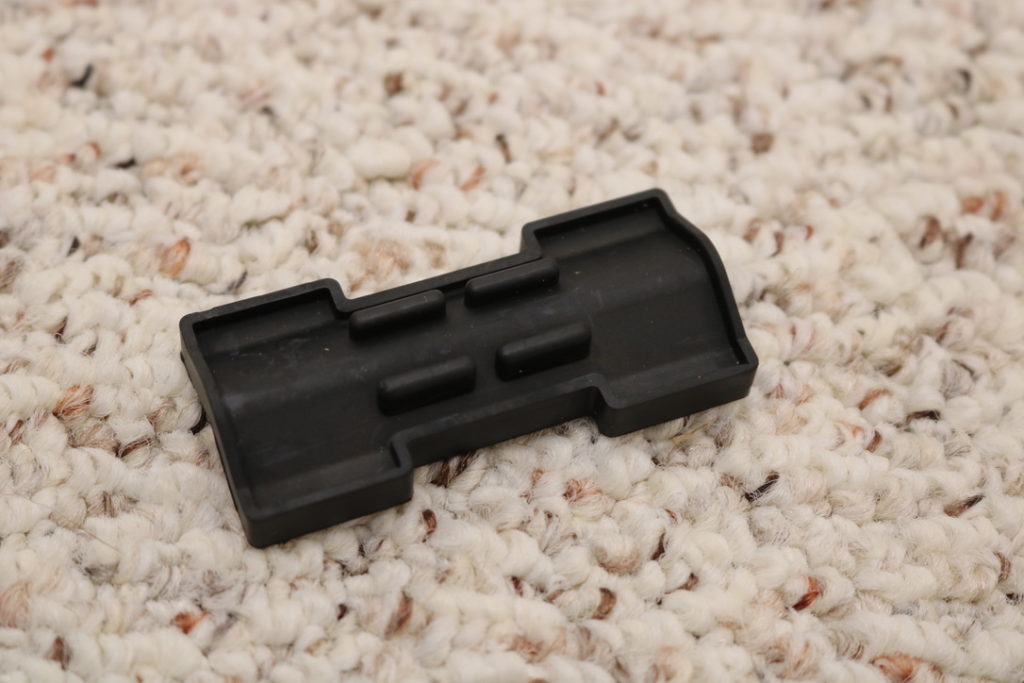 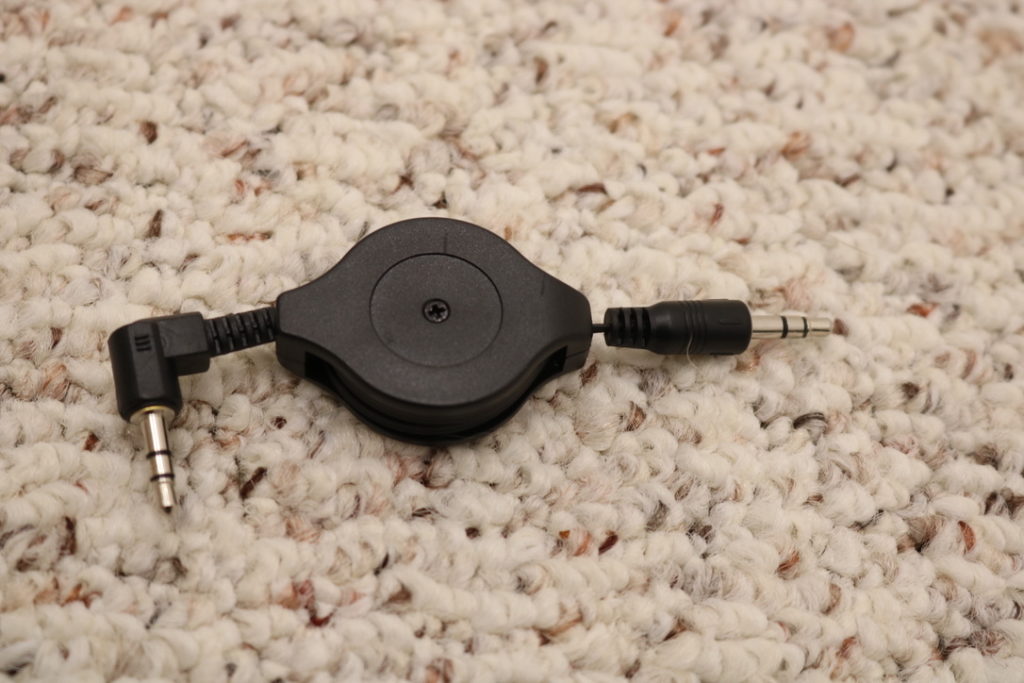