Missouri Bill Requires All Residents to Own an AR-15 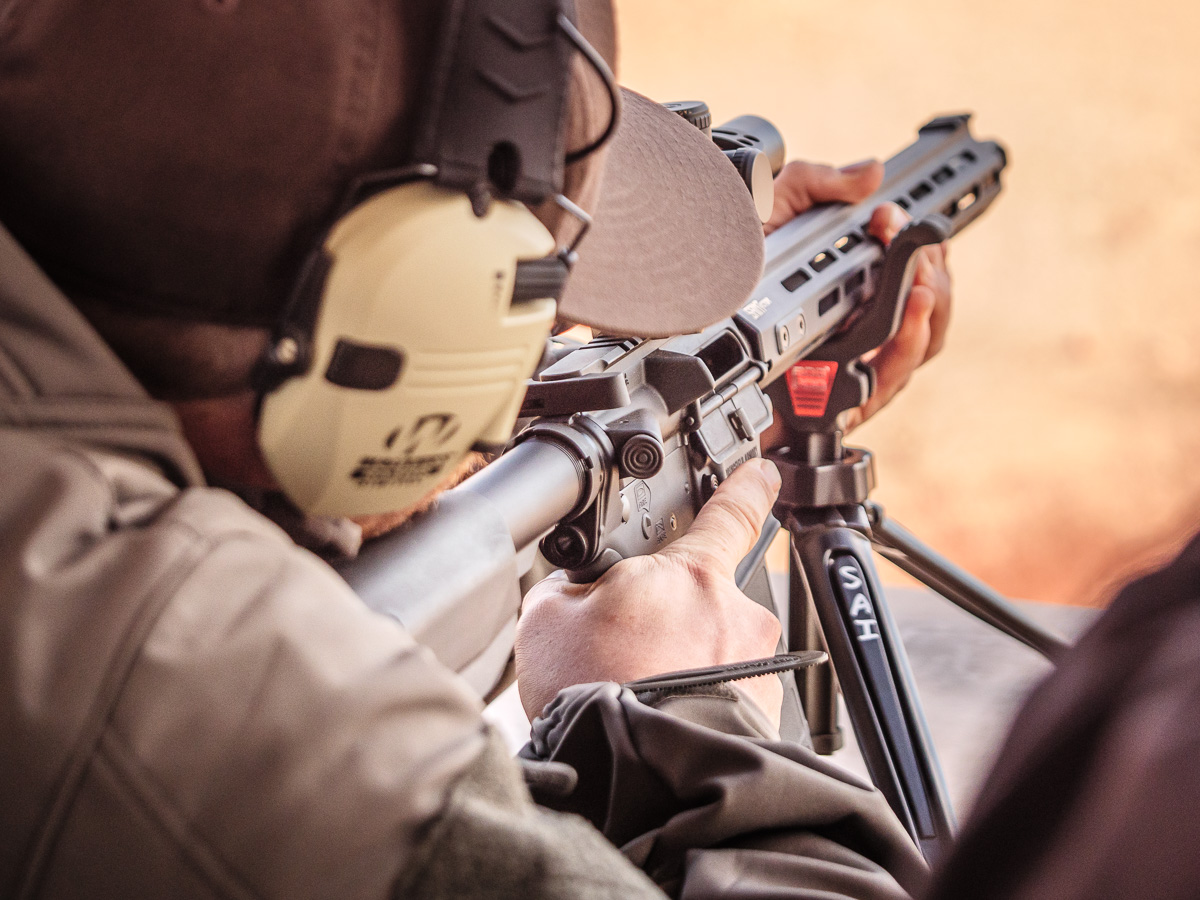 A Missouri state representative is trying to make a point by introducing legislation mandating the ownership of an AR-style rifle by all eligible state residents.

Rep. Andrew McDaniel introduced HB 1108.  Known as the “McDaniel Militia Act,” the bill would require all residents of Missouri who are not prohibited from possessing a firearm by law or court order and who are between the ages of 18 and 35 to purchase an AR-15 or “any semi-automatic rifle that is modeled on the AR-15 rifle design by ArmaLite, Inc.”

The proposed law provides for a tax credit to offset the cost of purchasing the AR-15.  The bill does not contain any provisions imposing penalties on residents who fail to comply with the purchase requirement.

Citing the Associated Press, local news affiliate Fox 59 reported that Rep. McDaniel “introduced the bill to ‘make a point’ about legal mandates and to show ‘the absurdity of the opposite side’ and the ‘requirements and barriers for law abiding citizens.'”

“The other side of the aisle loves mandates, so I’m trying to get them to make an argument against mandates,” Rep. McDaniel told the Associated Press.

Just days after he introduced HB 1108, Rep. McDaniel introduced HB 1052 which proposes a similar purchase requirement for handguns.  Entitled the “McDaniel Second Amendment Act,” the bill would  require all residents of the state that are not prohibited from possessing firearms and who are 21 years of age or older to purchase a “pistol, revolver, or other firearm designed to be held in one hand that is capable of firing .22 caliber ammunition of larger.”  Like HB 1108, HB 1052 does not provide penalties for residents who fail to comply with the purchase requirement.

McDaniel told the Associated Press that he did not expect either bill to pass “as is.”  He told that AP that if anything moves forward, he would focus on tax credits and strip out the other elements.

At the time of this article, neither of Rep. McDaniel’s bills are scheduled for a hearing.

Next post: Woman with CCW Shoots, Kills 17-Year-Old Trying to Rob Her