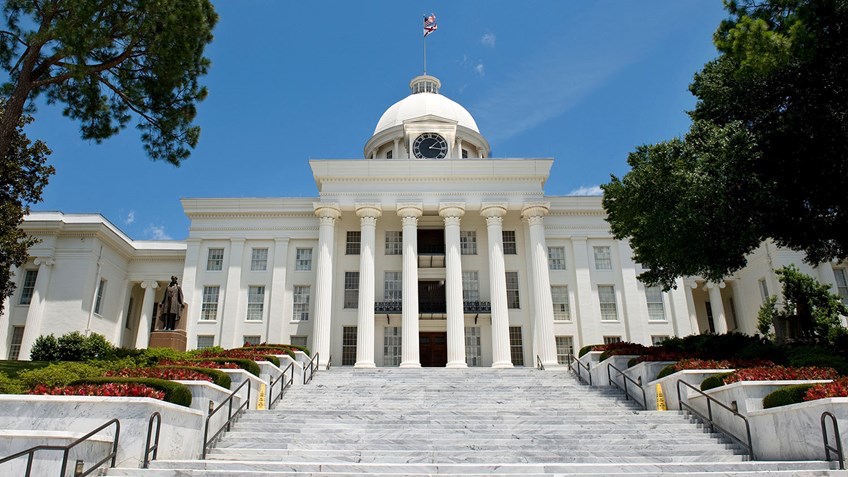 Editor’s note: The following is an alert from former NRA President and USF Exec. Director Marion P. Hammer that was issued to USF & NRA Members and Friends on March 18, 2019.

It looks like D.J. Parten is making a move on Alabama. We’ve heard that he’s trying to establish himself in another state – Alabama. So, if you know people in Alabama, forward this email to them to give them a heads-up. Alabama is our neighbor, be neighborly!

D.J. Parten claims he wants to protect your guns rights, but he’s actually trying to raise money for his boss in Colorado.

D.J. Parten claims to be Executive Director of “Florida Gun Rights” (FLGR) but this so-called “organization” has no actual presence in Florida.

When he asks you to send money to fund the imaginary operation in Florida, he uses a Tallahassee, Florida address for you to mail your checks. But the address where you send money to Florida Gun Rights is actually a drop box in a UPS Store in a strip mall in north Tallahassee where UPS employees box up the mail and ship it off to their customer’s real address somewhere else (like Colorado).

So just who is D.J. Parten, really? He signs email that floods into Florida always asking for money. He tries to pull, extract, and drag money out of unsuspecting Floridians on the pretense of saving their gun rights.

It’s a classic “bait and switch.” They pull you in claiming to protect your gun rights then beg you for money.

In short, D.J. Parten heads up a sockpuppet operation – a fundraising organization that has no real presence in a state except for a shell game of addresses to rake in contributions.

It is clearly just another name for the National Association for Gun Rights (NAGR) a primarily Internet run organization based in Colorado with mail drop boxes around the country to receive contributions.

Florida has not been alone with our scammers.

In Iowa, the scam artist wasn’t named D.J. Parten, it was Aaron Dorr.

Watch the video below where Rep. Matt Windschitl, author of the biggest pro-gun bill in Iowa history, exposes Aaron Dorr the “Iowa Gun Owners” group (a.k.a. NAGR in Colorado) for failing to register in support of HF517 and lying to people.

In Ohio, the scam artist is Chris Dorr (Aaron’s brother) Read this:

So LOOK OUT ALABAMA! D.J. Parten is moving his operation into Alabama. Fore-warned is fore-armed. Don’t let him fool your legislators or stick his hand in your pockets.