Remember to Have Fun – Dove Hunting

A friend of mine invited me out dove hunting when the season opened this year. I had been fretting a little on what gear and which gun to take. Not to say I was working myself up into a tizzy over what I was going to shoot, but I was spending more time thinking about it all than I should have been. This is easy to do in our shooting sport hobbies: fretting over the gear and if you have all the “right stuff”. Once I realized that I was over thinking it all I made a decision to just remember to have fun and not worry over the guns and gear.

I ended up grabbing something out of the back of my safe that had not seen the light of day, much less been in the field, for way too long. It was my Grandfathers Belgium Made Browning Auto 5 in 20 gauge. This had been his main bird gun since he bought it used in the 1950s. The finish is worn and scratched and the stock looks like it has been dragged along a barbed wire fence in places. Hell, it probably has been. There is no telling how many miles this old Browning has been carried or how many shells it has fired. 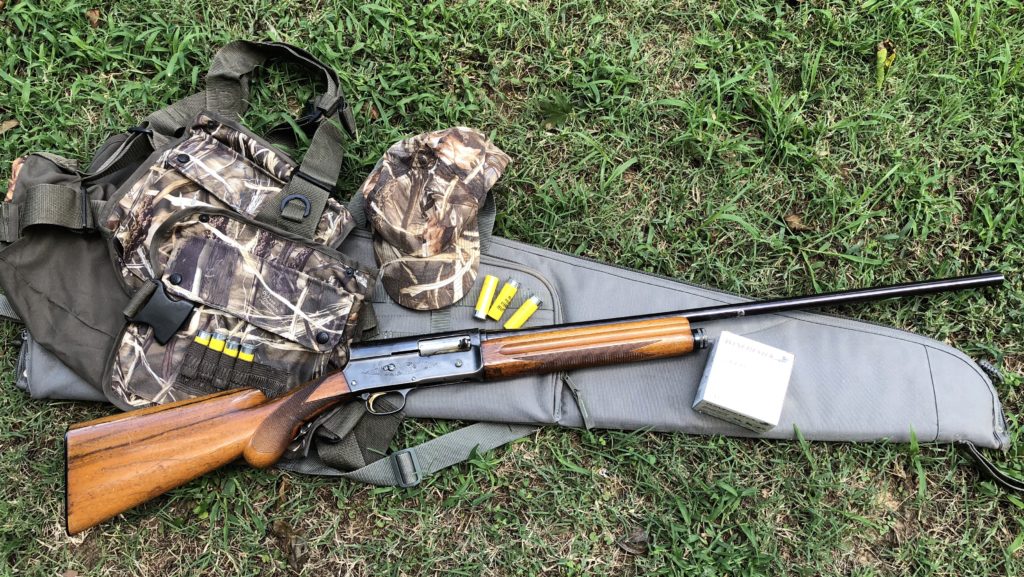 My Grandfathers old Browning has probably been a part of hundreds of hunting stories. I am honored to keep making more.

Since before I could remember I went “hunting” with him. It was really more about walking around in the woods while he showed me game sign, taught me how to tell the difference between an oak and a hickory, and countless other bits of wit and wisdom. I clearly remember when it was decided I was old enough to carry my own gun while hunting with my grandfather. It was this old Browning that I was handed while he took it’s bigger 12 gauge brother. I don’t remember if we shot anything that day, but we did have a lot of fun. 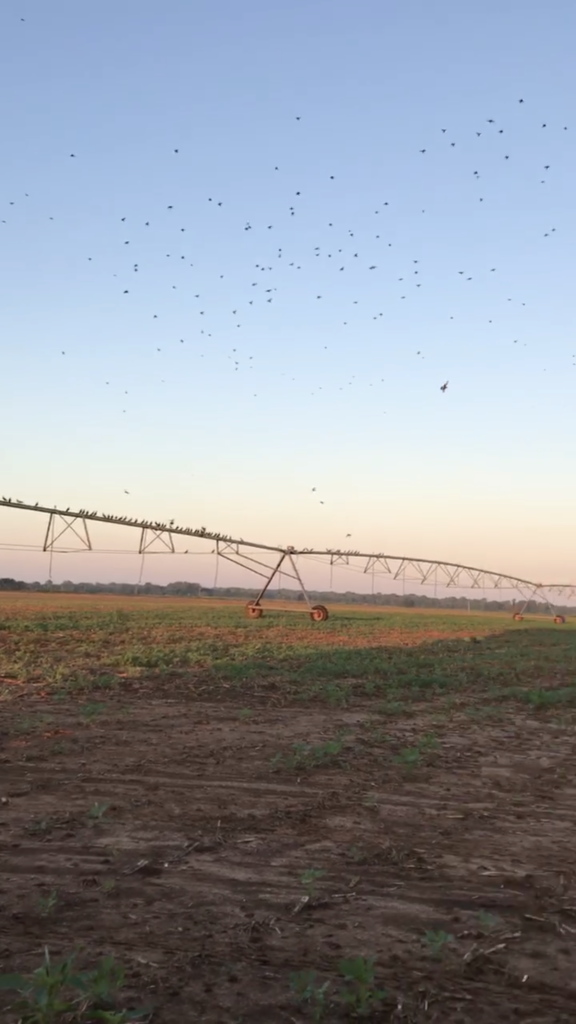 Lots of birds flying! Unfortunately, not all of them were Doves.

Fast-forward about 30 years, and there I am earlier today with the old Browning having an absolute blast. This old gun, it is just so much fun to shoot. It’s comfortable, it flies to your shoulder and shoots just as well, if not better than the latest and greatest in scattergun technology. The recoil is also very mild and after about 50 rounds fire I was not fatigued in the least.

We killed a lot of birds and threw a lot of lead today. I missed some birds that I really should have hit, but laughed it off and made the next one count. We gave each other a hard time over missed birds and praise over awesome shots. But most importantly, we had a lot of fun. 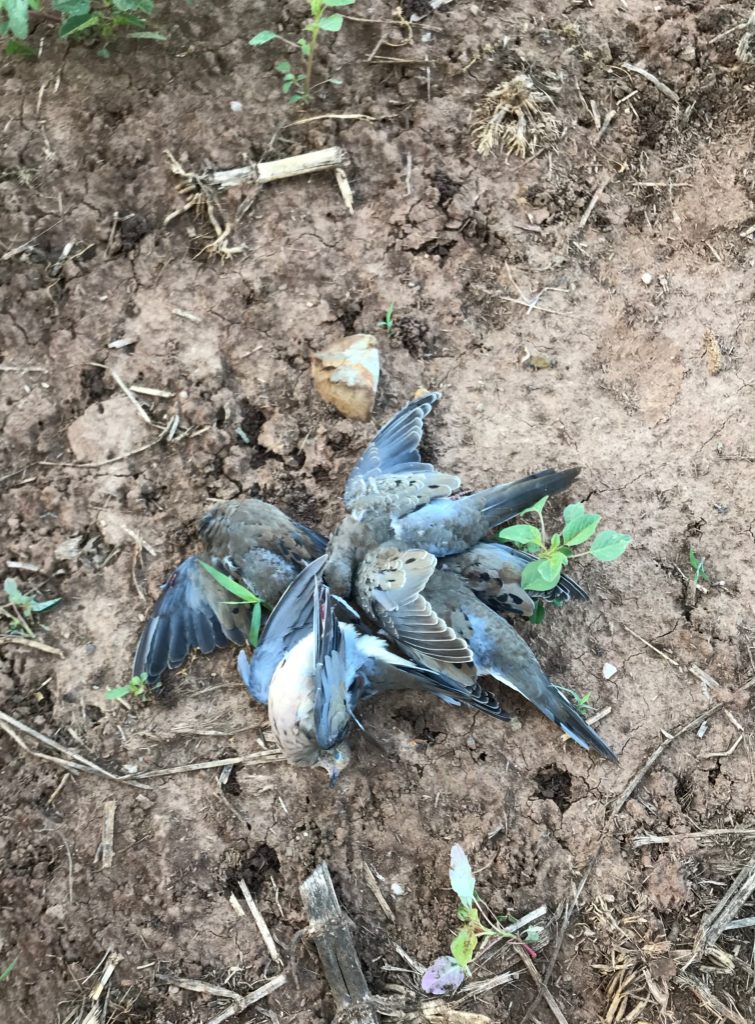 A nice little pile of Doves. 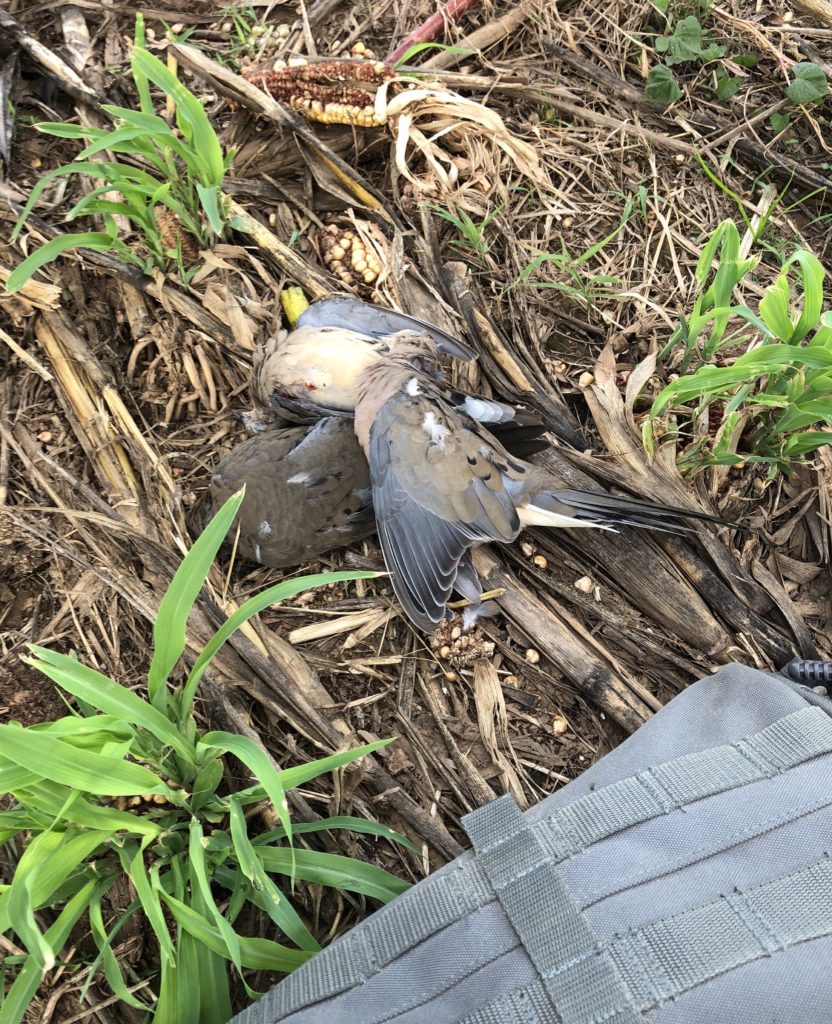 A few more birds to add to the game bag. 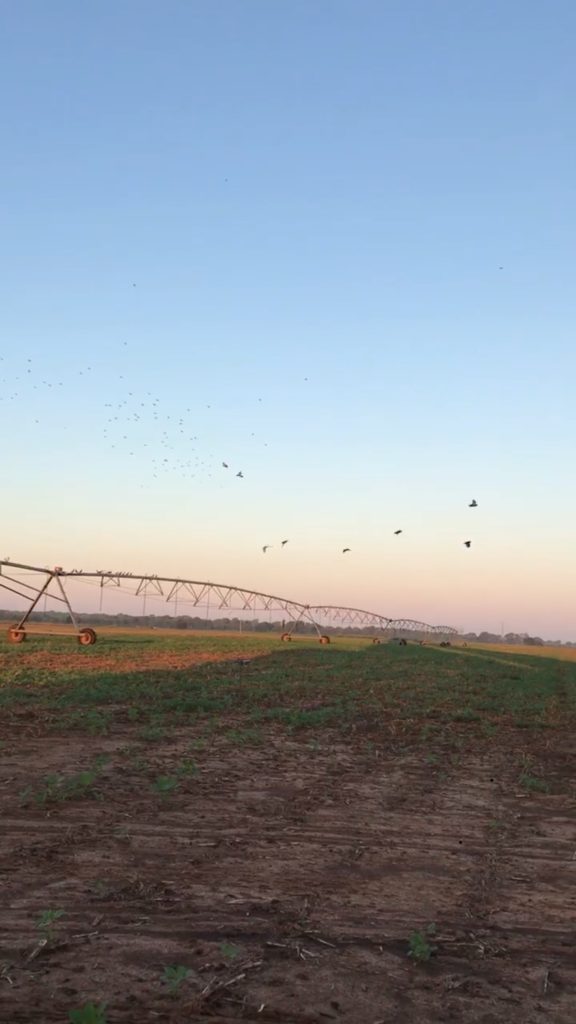 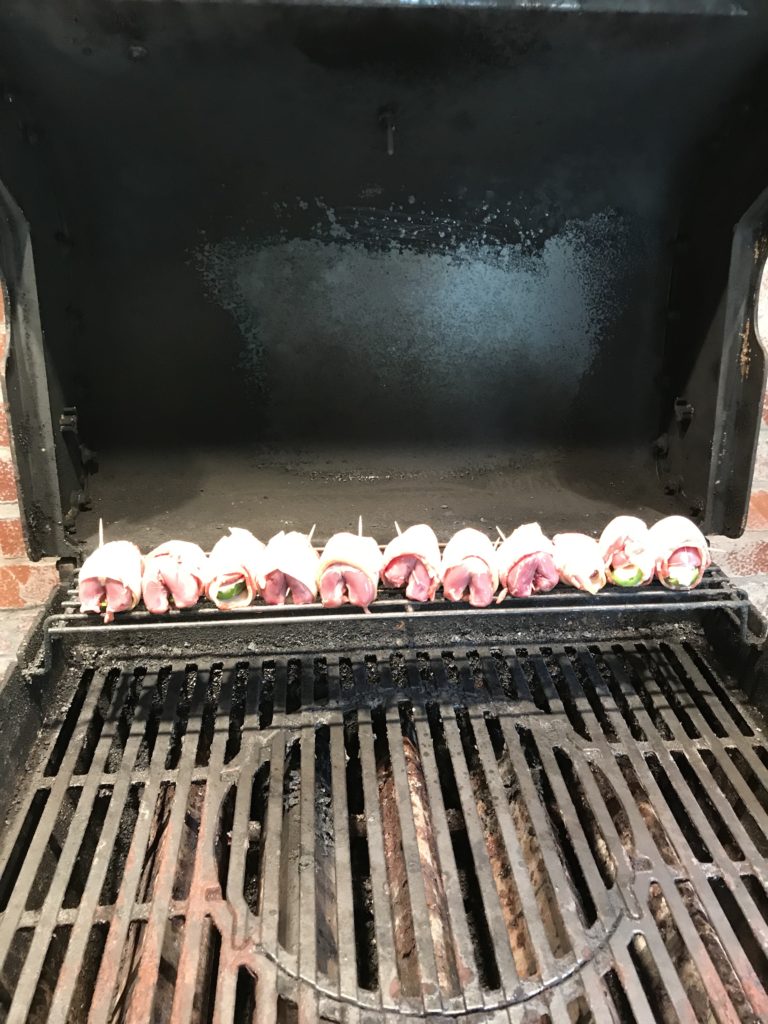 The rewards of a fun and successful hunt!

Previous post: States Across the Country Fight to Stop the Spread of Chronic Wasting Disease