Breaking: SCOTUS to Decide 2A Case for the First Time in Almost a Decade 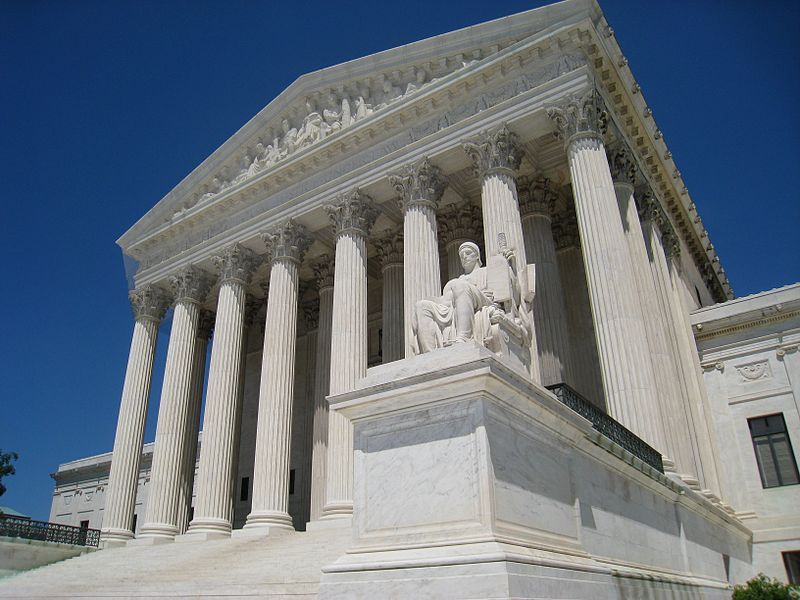 On Tuesday, the U.S. Supreme Court said it will hear a case that will affect the rights of gun owners nationwide.

The case, entitled New York State Rifle & Pistol Assoc. Inc., et al. v. The City of New York, et al., Case No. 18-280, involves the current New York City law that prohibits the transportation of handguns anywhere other than to and from shooting ranges.  Three handgun owners and the New York State Rifle and Pistol Association have challenged the law on the basis that it unconstitutionally interferes with their right to gun ownership and their right to travel.

“New York City prohibits its residents from possessing a handgun without a license, and the only license the City makes available to most residents allows its holder to possess her handgun only in her home or en route to one of seven shooting ranges within the city,” the gun owners wrote in their briefing to the Supreme Court.

“The City thus bans its residents from transporting a handgun to any place outside city limits — even if the handgun is unloaded and locked in a container separate from its ammunition, and even if the owner seeks to transport it only to a second home for the core constitutionally protected purpose of self-defense,” they continued.

The U.S. Supreme Court has previously issued landmark rulings that define the rights of gun owners under the Second Amendment.  In 2008, the Court decided District of Columbia vs. Heller.  In that Heller case, the Court (in ruling that the District of Columbia’s total ban on handguns, as well as its requirement that firearms in the home be kept nonfunctional even when necessary for self-defense, was unconstitutional) held that the Second Amendment “confer[s] an individual right to keep and bear arms” upon the citizens of the United States.

Two years later, in McDonald vs. City of Chicago, the Court (in striking down ordinances in Chicago and Oak Park, Illinois, which prohibited residents from possessing handguns in their homes for self-defense) held that the individual right to keep and bear arms is a fundamental right, applicable against state and local governments, and entitled to the same robust protections as other fundamental rights enshrined in the Constitution.

It has been nearly 10 years since the nation’s highest court has heard a Second Amendment case, and this marks the first gun rights case to be heard since Justice Brett Kavanaugh was sworn in to serve on the Court last fall.

Now that the Supreme Court has agreed to hear the appeal, it will be scheduled for a hearing on a future date.  No hearing date had been set at the time of the publication of this article.

Previous post: Don’t Slip Up: Stop These Common Errors Before They Start