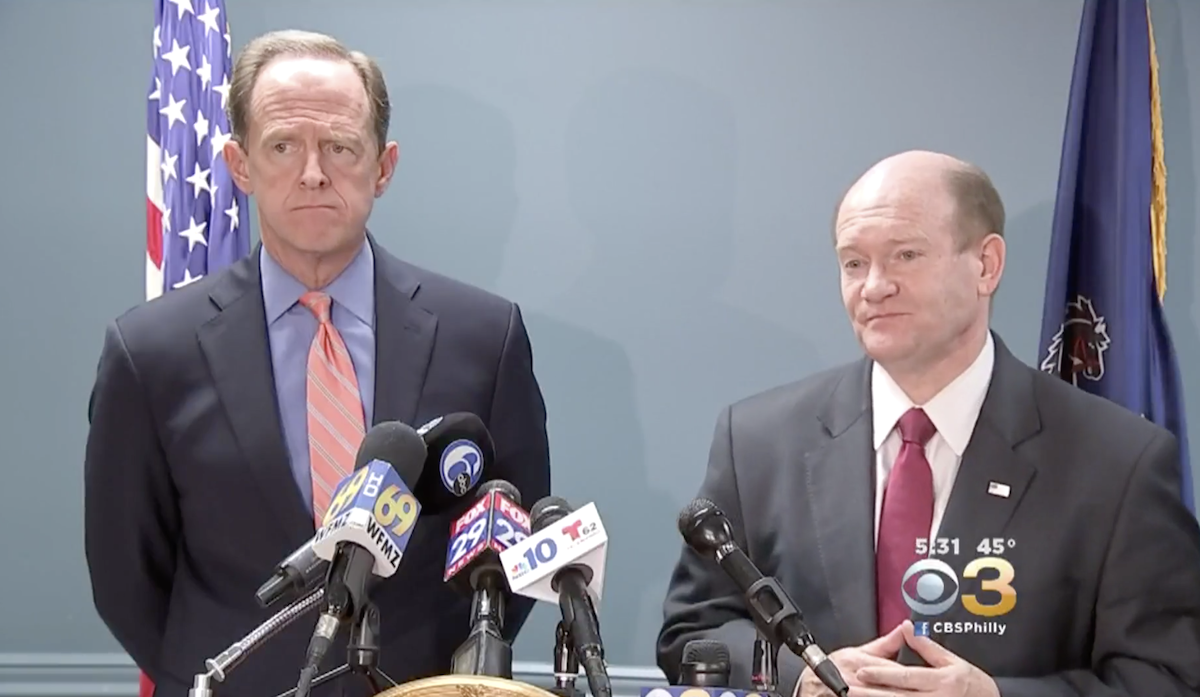 Known as the NICS Denial Notification Act, the legislation would require the federal government to alert state authorities within 24 hours when a prohibited person attempts to purchase a firearm from a licensed gun dealer.

“When a convicted felon lies about his conviction in an attempt to purchase a gun, he is committing a new felony. This happens regularly in America,” said Sen. Toomey in a recent press release.

“Unfortunately, these crimes largely go unprosecuted,” he continued. “We can make progress on gun safety while respecting the Second Amendment rights of American citizens. This bipartisan bill will help to make our communities safer from criminals by better enforcing existing gun laws and responding to warning signs of criminal behavior.”

In fiscal 2017 there were 112,000 FBI National Instant Criminal Background Check System (NICS) denials; of those only twelve were prosecuted by the U.S. Attorney’s Office, according to a recent Government Accountability Office report. 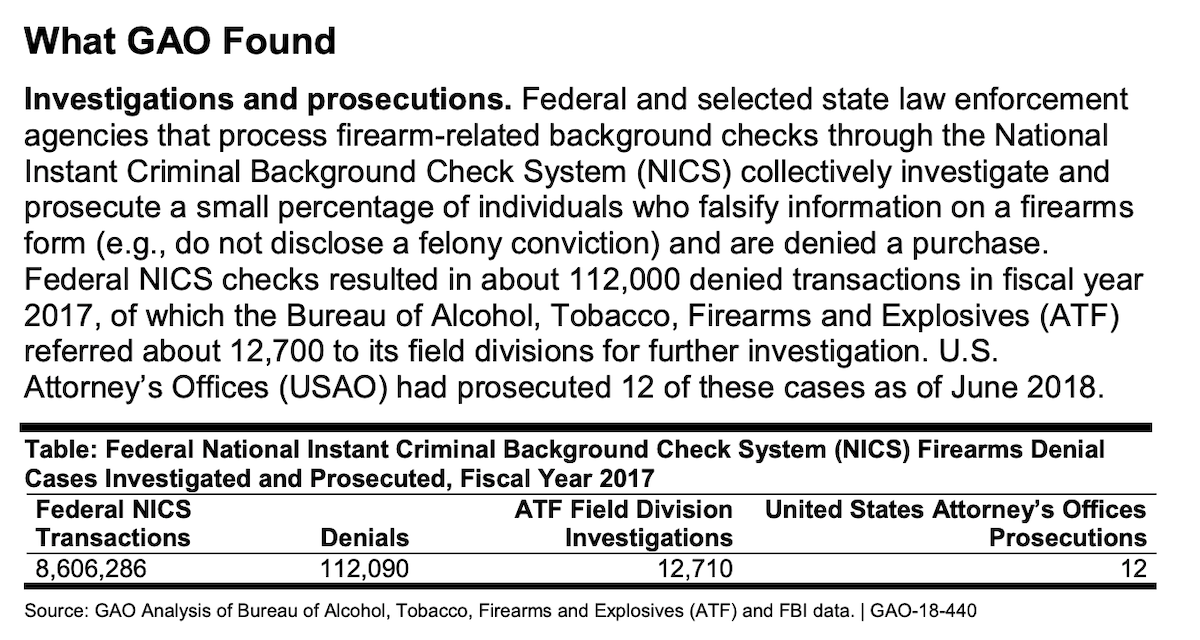 Sens. Coons and Toomey believe that the sharing of information between the fed and the states will lead to a greater crackdown on lie-and-try buyers.

“The American people have called on Congress to act, and the NICS Denial Notification Act is one commonsense step we should take,” said Sen. Coons. “By ensuring that federal and state law enforcement can work together to prevent those who shouldn’t be able to buy a gun from getting one, we can make our communities safer. This is exactly the sort of bipartisan step Congress should be able to support.”

Currently, 13 states either administer their own background checks or have a hand in processing background checks run by the FBI, and are notified when a prohibited person attempts to purchase a firearm. However, 37 states and the District of Columbia depend largely on the FBI for processing checks and are generally unaware when a felon or domestic abuser fails a background check.

About the NICS Denial Notification Act:

A NICS Denial Notification bill was introduced in the House earlier this month. A vote in the House on that companion bill is expected as early as next week. Stay tuned for updates.

Next post: Tenn. Bill Would Give Concealed Carriers a Pass for Violating ‘No Firearms’ Policies