Foam Action Sports FoamRest: Not What You Think from the Price Tag 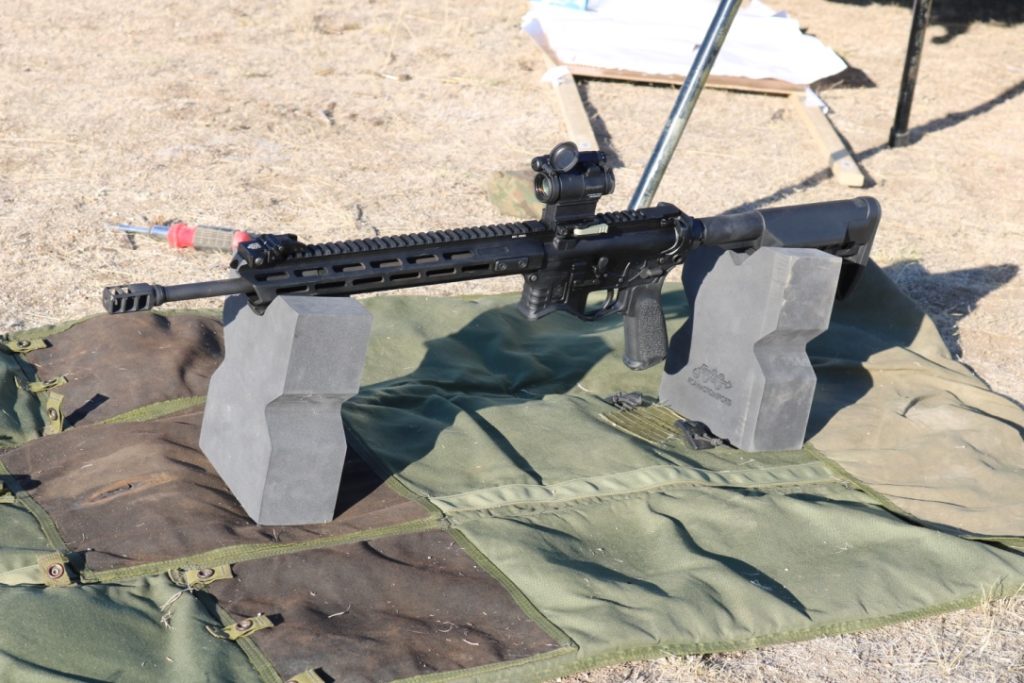 I am sure it is not a surprise to the audience, but often times we in the gun monkey media are approached to review a product that is…suboptimal. I can’t blame inventors for trying, but most of the time it just doesn’t work out. I would say 9 out of 10 new products we are approached about are not only shoddily built bad ideas, but they are also often dangerously stupid. And it usually takes about 4 seconds with those products in your hands to know it. But that one, the new hotness, that is what makes the job worth doing. 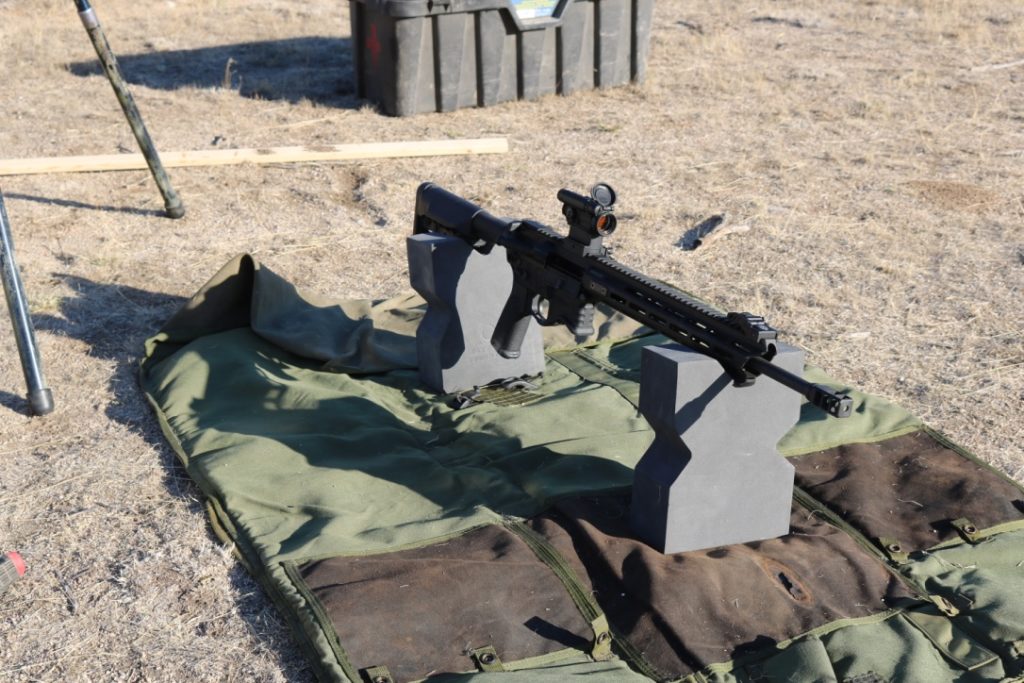 When I was initially hit up about the FoamRest from FoamAction Sports, I was pretty convinced it was going to fall amongst the 9. It doesn’t exactly brief well: Imagine opening your email to just the words, “foam pad for your gun.” And the odds of a product being less than stellar, in my experience, tends to be inversely proportional to its price. With the notable exception of anything built by Jesse James, the bad products often come in cheap and these foam rests retail for $14.99 apiece. This was not stacking up to be a good day. 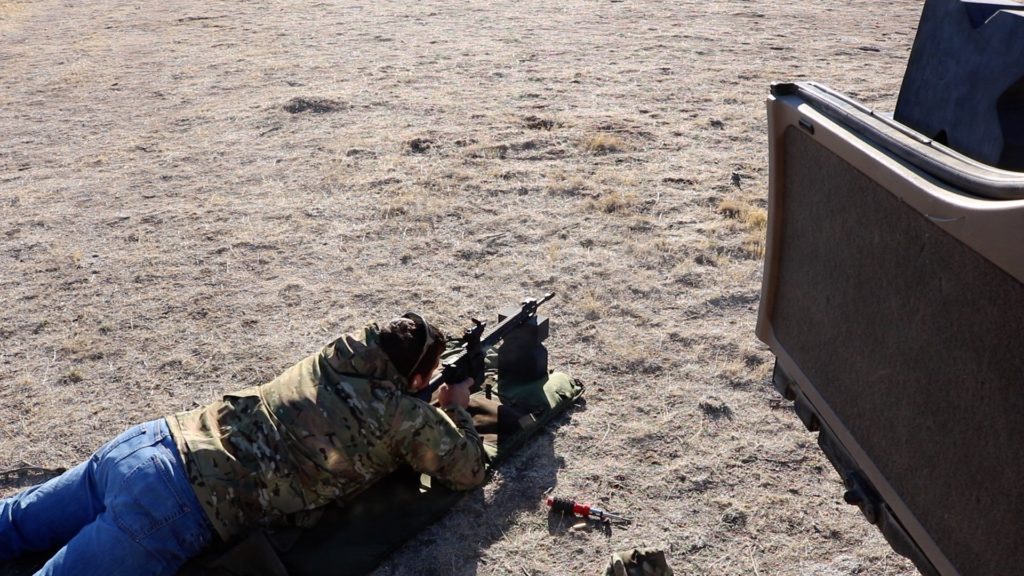 Fortunately, a sample landed in my hands before I could say no, and I am very happy it did. Because the FoamRest is not just a good product, it is a fantastic product, at a price that is more than fair.

Something that is very hard to tell from pictures is the density of the foam, which is key to the product’s success. This isn’t some knock of gel pillow-shaped into a block—these boys used some industrial grade materials. It isn’t heavy like sand, but there is some substance in your hands when you pick it up. I can best describe it as 10 pounds of expanding foam shoved in a 5-pound bag, and I mean that in no way derogatory. There is a little give in the material, but not much. Let me put it this way: I can bench press a house and it takes serious effort to get the block to compress even a little. 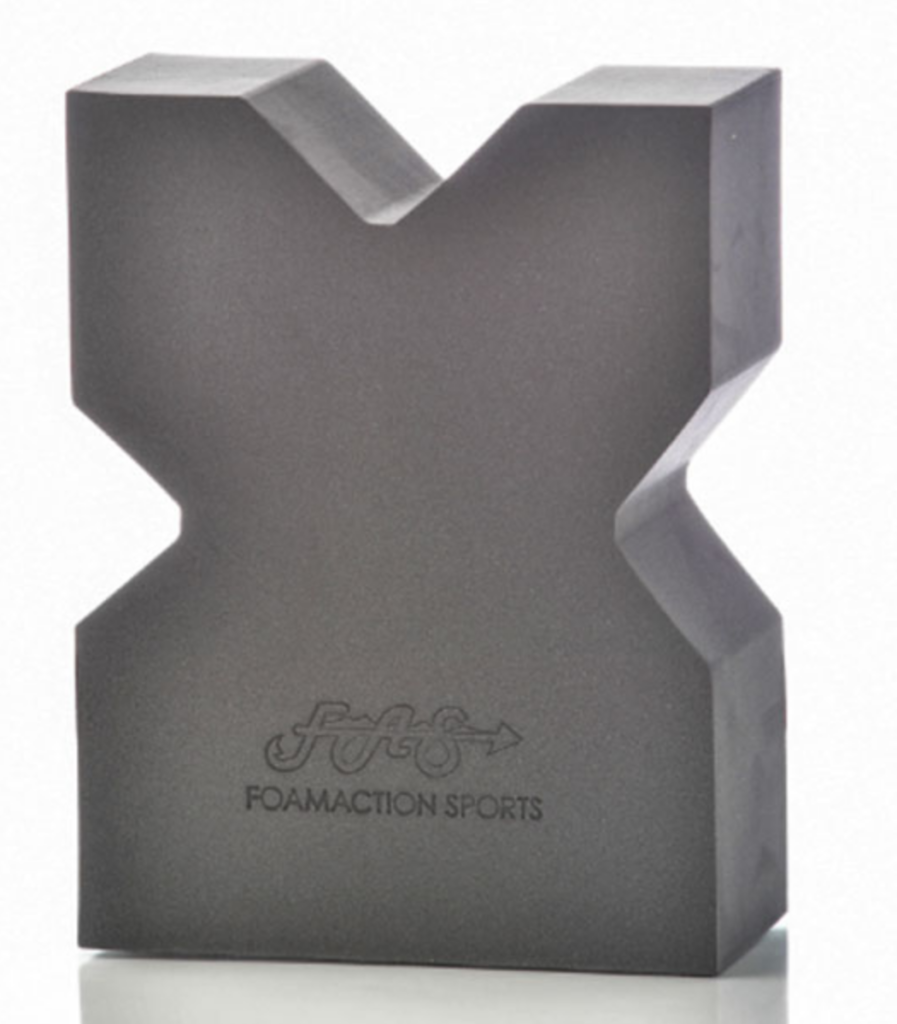 The other question I have with any foam-based product is durability. That is a fair question since we make beds out of foam, but we don’t make things like motorcycle jackets or tires out of foam. Another good sign– the FoamRest passes that test as well. I have had mine for 8 months, and I use a Savage High Desert as a range. Mine shows a tiny bit of wear on the bottom, but nothing I would call damage.

So the product works, but what exactly is it good for? Also a fair question. The best answer is, it both replaces a sandbag and does things a sandbag will not. For me personally, the FoamRest came in very handy when I needed to conduct an accuracy test on a bullpup rifle. That design is rather prohibitive of bipods, my normal go-to.

So I see this as an excellent product for many different people. Let us think for a moment of the new shooter, brand new AR-15 in hand. And that is exactly what I think your first rifle should be. As a noob, a rest is a very handy thing to have. It lets you focus on perfecting your trigger-pull and sight alignment, isolating skills to become competent with the rifle.

Depending on your region, you may or may not hunt with bipods. They make a lot of sense out here in the West but are mostly a vine-tangling device in the Southeast. If you don’t use one in the field, why bother attaching one? But a rest will still make your life easier with that new scope and save you a pile of ammo.

The same applies to learning a pistol or adjusting the sights if you need to. I am not the only person to scorch a hole in my backpack with the muzzle blast from a pistol, even if the comments section contends otherwise. The FoamRest is perfectly suited to pistols as well, being thick enough for a good support, but thin enough to keep the barrel off the rest. For learning a demanding discipline like metallic silhouette, this device also comes into use. 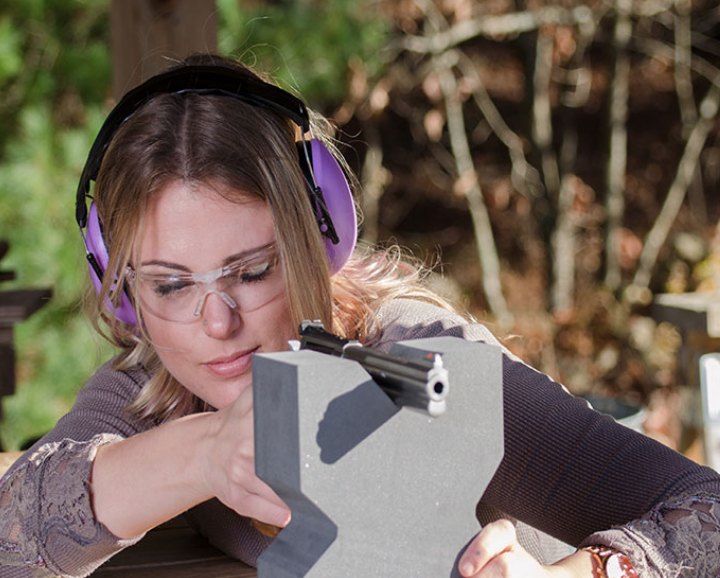 Last, I can absolutely see a use for this for military and police snipers in urban terrain. Overwatch duties sometimes call for elaborate positions and the FoamRest is well suited to propping up elbows and knees. If I was back on this job, I would seriously consider tossing a couple of these in my ruck. They fill a very similar role to specialized shooting bags and would be an excellent complement to those devices.

It isn’t often I find a sub-$30 product I love, but this is one that fills the bill. I recommend you check them out at a retailer near you, or order direct.

Next post: A Beginner’s Guide to Knowing if Your Shotgun Fits