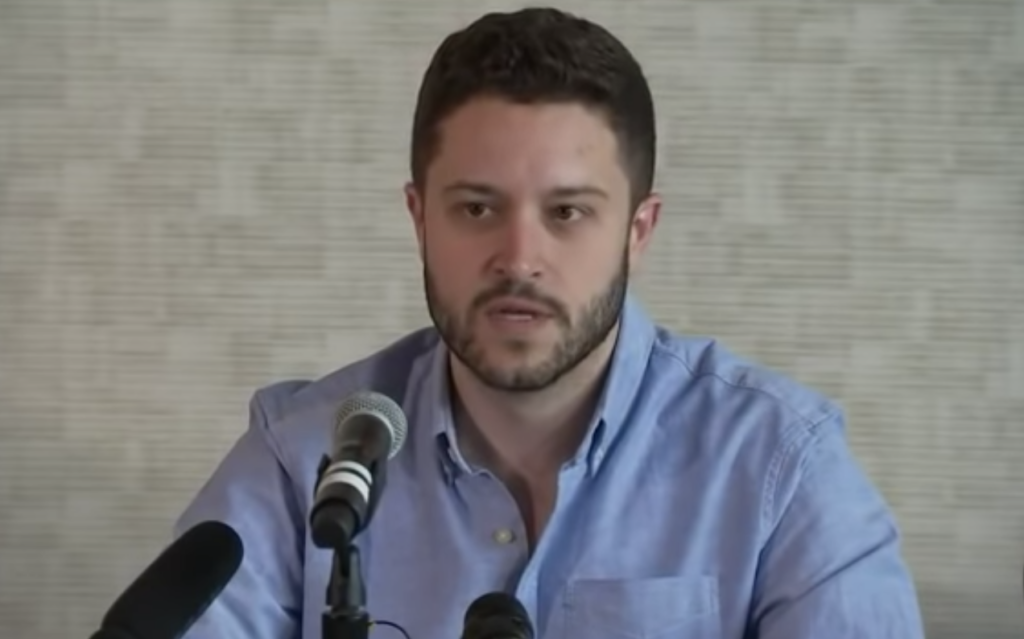 Wilson, the founder of Defense Distributed, was arrested last September on charges relating to sex with a juvenile female under the age of 17.

All the charges stem from the alleged encounter Wilson had with a 16-year-old at the Archer Hotel in Austin, TX, on Aug. 15, 2018.

Police say that Wilson and the victim met on the website sugardaddymeet.com, a portal geared toward hooking up successful men with “young and attractive” women. The two exchanged text messages along with explicit photos before engaging in intercourse and oral sex, according to authorities.

Wilson is also believed to have paid the girl, who has since become an adult, $500 after the affair.

“Mr. Wilson at all times believed reasonably that the complaining witness was a consenting adult,” said F. Andino in an interview with the Statesman.com. “We are confident that once all of the facts are out and we have a chance to interface with the DA’s office more directly that we’ll be able to resolve this matter.”

Following his arrest, Wilson stepped down as the head of Defense Distributed to “focus on personal legal affairs,” according to his replacement, the new DD CEO Paloma Heindorff.

All of the charges Wilson faces are second-degree felonies that carry sentences of up to 20 years in prison and fines of up to $10,000.

“He’s taking it one day at a time,” added Reynal. “Obviously, this is not the kind of situation that anyone would ever wish to go through.”

Next post: 18, 19, and 20-Year-Old Washington Residents Can No Longer Purchase Semi-Auto Rifles