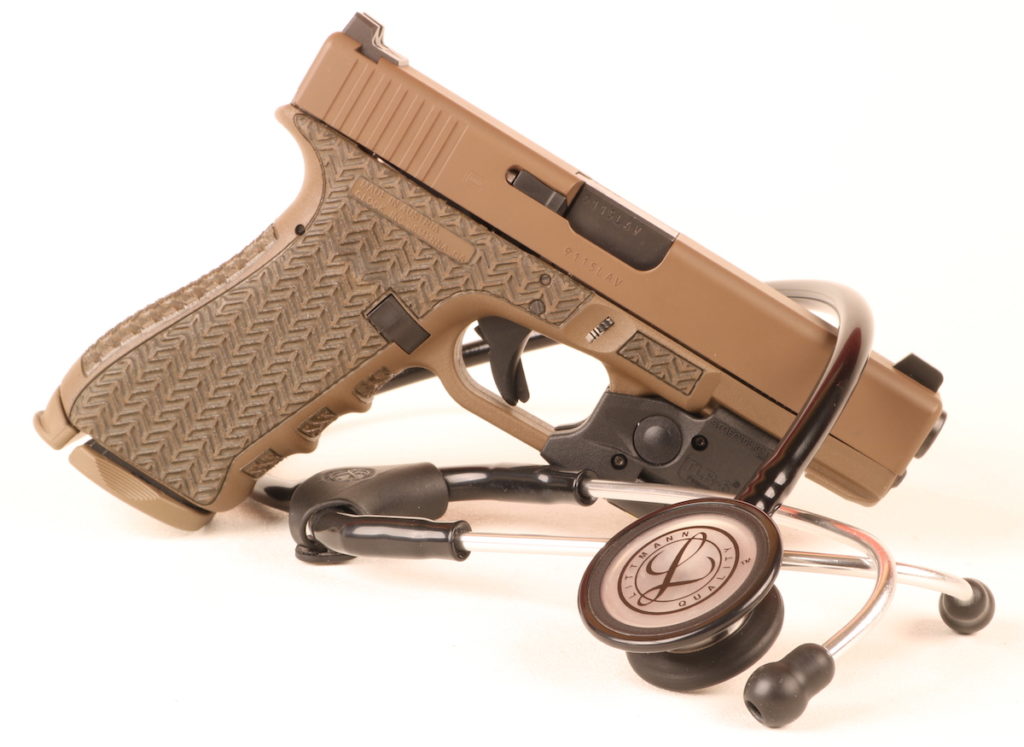 Gun violence is the result of bad behavior. Physicians inevitably have to clean up the mess. (Photo: Dr. Dabbs)

(Editor’s note: This is Dr. Dabbs’ response to the ongoing battle between the National Rifle Association and various medical professionals from around the country.  It all started when the NRA told “anti-gun doctors” to “stay in their lane” (see tweet below).  Outraged by the implication that a degree in medicine does not make one an expert on firearms and effective policies to reduce violence, doctors who generally support tougher gun laws started weighing in on Twitter using the hashtag #ThisIsMyLane. Given that Dr. Dabbs is both a medical professional and a firearms enthusiast we figured he’d be able to lend some perspective that is lacking in the current discussion.)

Dear @NRA ,
Until you’re covered in blood and pronounce someone dead in the trauma bay, or told a mother that her child is dead, or sewed someone’s scalp together so their family doesn’t have to see their brain matter, please don’t tell me what my lane is. #thisismylane https://t.co/u5QX7VUaKX

There is an ancient Indian proverb about blind men encountering an elephant. One grasps the trunk and thinks it a snake. Another mistakes the leg for a tree. A third assumes the trunk is a spear, while yet another declares the tail a rope. The moral is that valid conclusions cannot be drawn without context. The same can be said of gun violence.

I no longer work in an urban ER, but I served my time. I have had to leave my blood-soaked sneakers in the garage so the dog wouldn’t chew on them, and I have told grieving moms that their young men were gone. However, most but not all of the gunshot wounds I encountered in the ER were thug on thug. If you really want to impact the problem then deal with the underlying causes. Shrieking about the tools is like treating a pneumothorax with a Band-Aid.

Gun ownership is essentially nonexistent in the UK, so London is experiencing a gory epidemic of knife violence. You cannot legally buy a firearm in Chicago, yet the place is a war zone. The lamentable reality is that there are no legislative remedies to gun violence. If indeed the point is to save lives then we need to accept that reality. 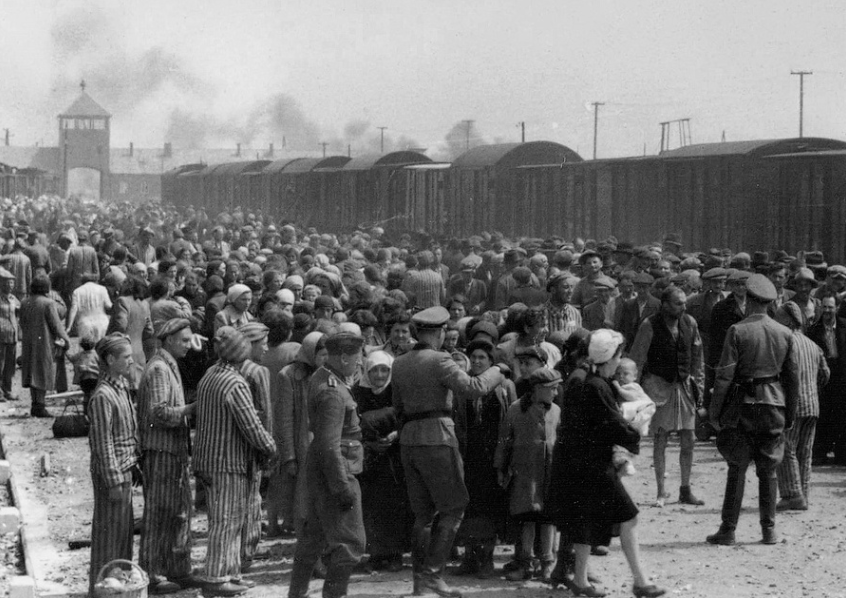 21st century Americans are not innately superior to 1940’s-era Germans. Ausch-witz would be a quaint though unremarkable Polish village today if Germany’s Jews had been in possession of 10,000 AR15 rifles in 1936. (Photo: Wikipedia)

There are nearly 400 million guns in America. Between 3 and 20 million of those guns resemble military rifles. If we outlawed all private gun ownership tomorrow and punished violators with death then well-armed criminals would remain a menace a century from now.

Gun control by governmental fiat could have worked in 1940. In the 21st century it is a mathematical impossibility. I hate cancer, but acting like cancer is not real does not make it go away.

The World Has Changed 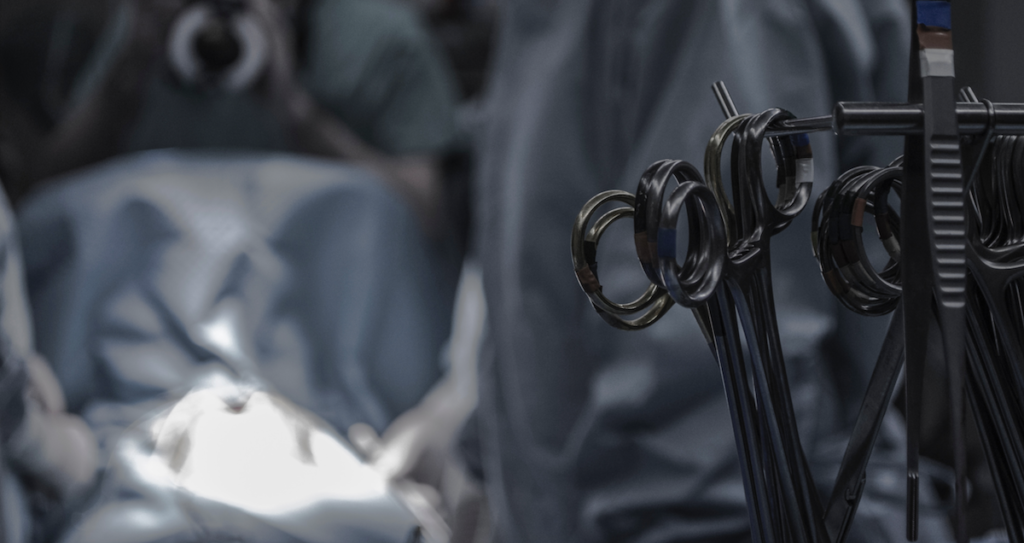 The detritus of gun violence in American hospitals is absolutely heartrending. However, as a society we seem unwilling to embrace the root causes of the problem. (Photo: Piron Guillaume/Unsplash)

The limiting reagent in every single mass shooting in America is the time it takes to get a good person with a gun into the fight. I wish that wasn’t the case, but it is. The Israelis figured that out and learned to cope. We have not.

I was a soldier before I was a physician. Most of my well-intentioned medical colleagues have never known a world without laws, structure, and civilization. The only thing worse than school shootings is six million dead Jews. America needs private ownership of firearms as a hedge against tyranny today more than we did in 1776.

We are never more than one personality away from despotism. President Obama said, “I have a pen, and I have a phone” when our constitutional system of government did not give him what he wanted. President Trump opined, “I’d bring back a hell of a lot worse than waterboarding.” I don’t frankly trust either of them.

This deep into the Information Age the government wields unimaginable power. The only thing that guarantees the freedom of future Americans is privately owned firearms. We have systematically deconstructed the family, men have forgotten how to be fathers, and we daily ogle murder, rape, and butchery thinking it entertainment. Is it really so surprising that our children shoot each other?

If saving lives really is the goal then meaningful social reform, not ineffective legislative placebos, is the answer. Do we care enough about children to admit that they need dads? Will easier access to marijuana really make things better? The status quo is insanity. If we are serious about solving society’s problems we should treat the disease rather than the symptoms. 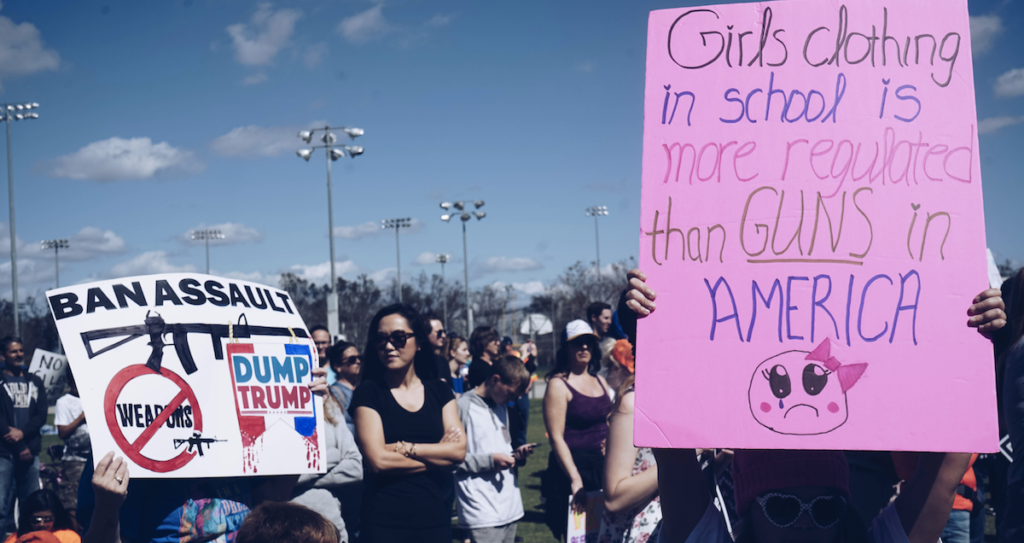 Blaming guns for society’s ills is easy but fruitless. Addressing the underlying causes is politically suicidal but can legitimately save lives. (Photo: Samantha Sophia/Unsplash)

Next post: And So It Begins: House Dems Move to Ban AR Parts Kits