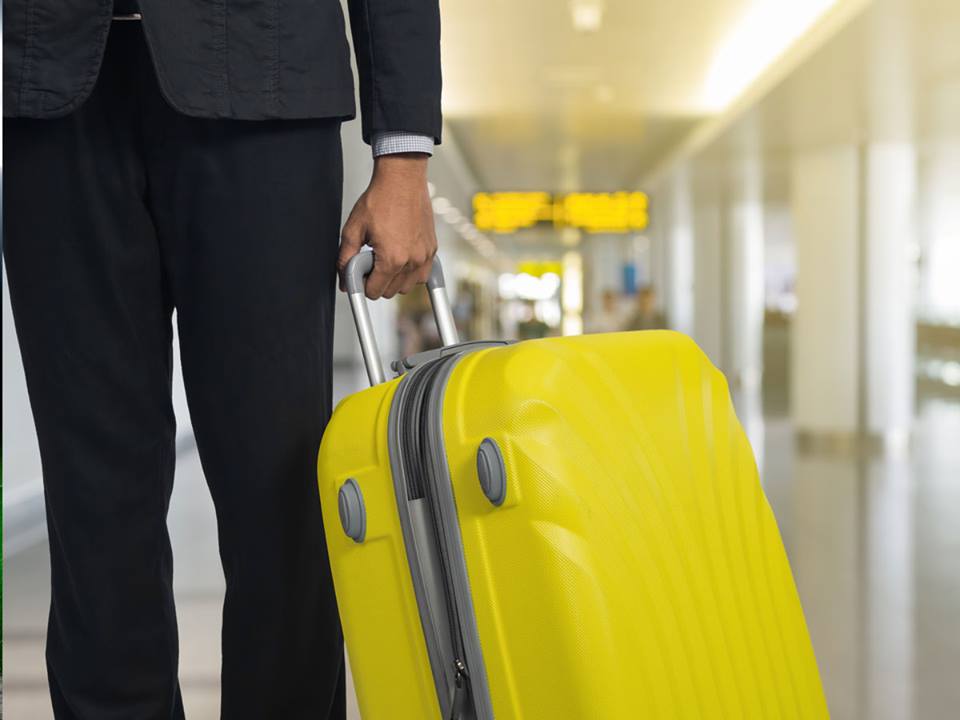 The Transport Security Administration, the TSA, found more than 4,200 improperly-checked guns in passengers’ bags last year, setting a new record. The agency scans luggage at 249 airports across the country and claims an 86 percent success rate at catching screened guns.

There are two conclusions to draw here. The first is that, in all likelihood, everyday-carry is becoming increasingly popular. The 4,239 found firearms represent a 7 percent increase in improperly-checked guns. Secondly, 14 percent of firearms go through unnoticed!

The TSA reports that the bulk of these guns were packed into luggage by passengers flying out of Southeastern and Southwestern states. This makes sense as states like Arizona, Florida, Georgia, Tennessee, Texas and the rest have a high number of concealed carriers.

As far as the 7 percent increase goes, TSA chief David Pekose said, “I’m just going to guess here; I think more people are just simply carrying weapons in the country and we reflect what we’re seeing around the country.”

“When you are going through a TSA screen checkpoint, you know you’re there. You don’t just happen upon that … before you hit the first person in line … just take a quick look through your bag,” Pekose said.

Pekose added that he is concerned about the guns that make it through the screening process.

“Oh, I’m troubled by that too. I think that everybody in TSA is troubled by it,” Pekoske said. “We do everything we can to figure out why it happened.”

Still, the procedure for packing guns can vary from airline to airline, so be sure to look up your airline’s rules before packing any bags. It’s also a good idea to check the TSA’s official policy before flying at the agency rules are subject to change as well.

Another tip is to print out a copy of the airline’s procedures for checking firearms in case the gate attendants are unsure of the process. And of course, make sure your firearms are legal in your destination state.

In the meanwhile, the TSA is working on better signs to remind passengers that they must properly check their firearms. People who try to pack guns in carry-on luggage can be arrested and fined up to $13,000.

Next post: State’s Attorney Will Refuse to Prosecute Ban on ‘Assault Weapons’

Previous post: Springfield’s Rob Leatham on the Do’s and Don’ts of Gripping a Pistol