Winchester Ammunition has just released a game changer in the straight walled cartridge marketplace, the 350 Legend. Claiming to be the fastest straight-walled centerfire cartridge in the world, the Legend is offered in six different options. 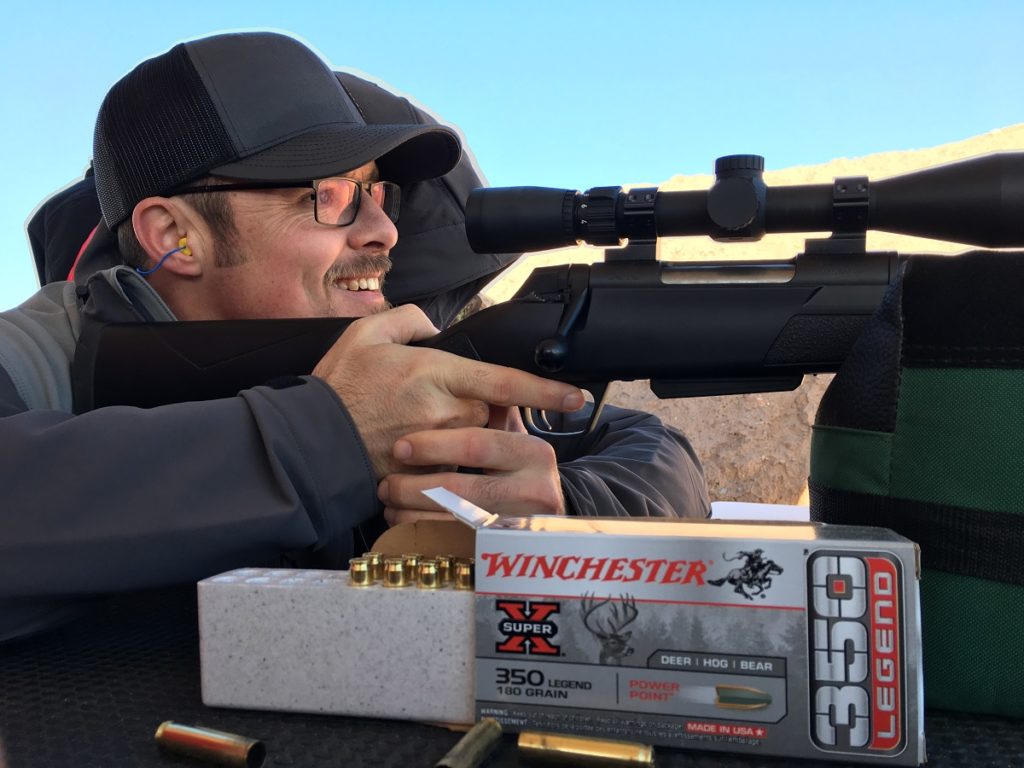 The author sending some rounds downrange.

“The 350 Legend is a high-performing, straight-walled cartridge that dominates in velocity, energy, recoil and affordability, all of which are vital to our customers,” said Matt Campbell, vice president of sales and marketing for Winchester Ammunition.

“Winchester innovation began decades ago and it’s paramount that we continue to deliver meaningful, technology-driven products that have a tremendous impact on the hunting and shooting sports industry,” added Campbell.

Some notable features of the Legend Cartridge include:

It utilizes a modified straight walled .223 Remington shell casing and a .357 diameter bullet. The cartridge is also compliant in states that allow straight-walled cartridges for deer hunting. 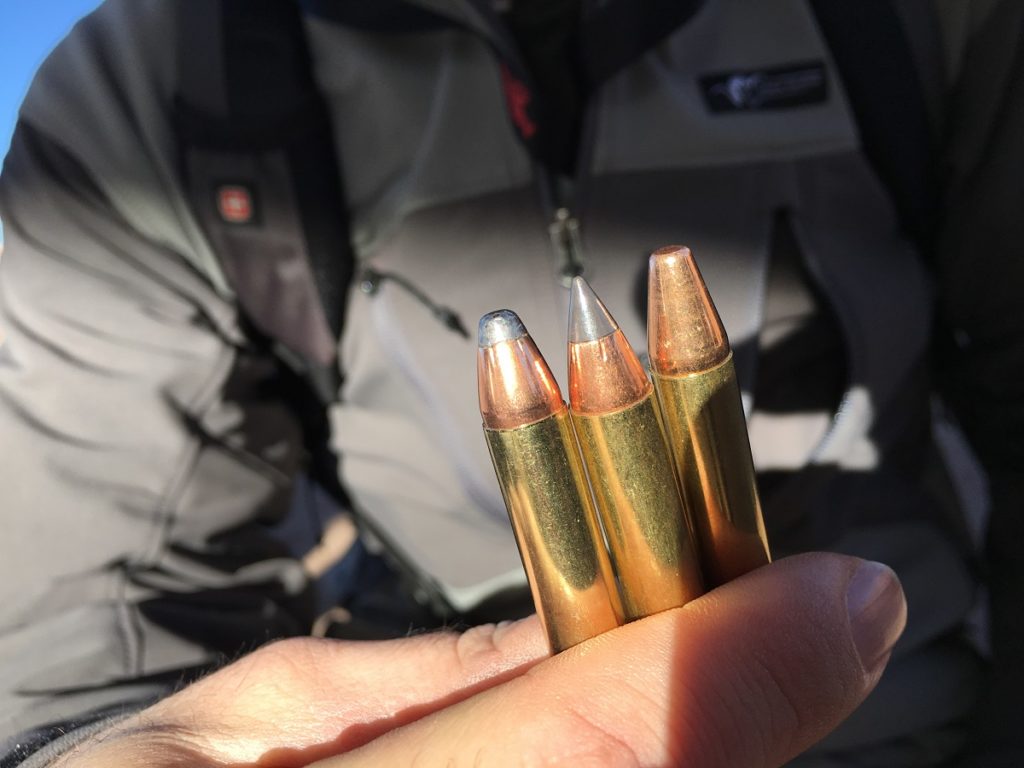 Various offerings of the Legend.

Despite the significant ballistic improvements, the Legend has a very manageable recoil and allows the shooter to get back on target quickly, allowing for follow-up shots on big game or thinning out the local rabbit population.

Next post: Don’t Slip Up: Stop These Common Errors Before They Start