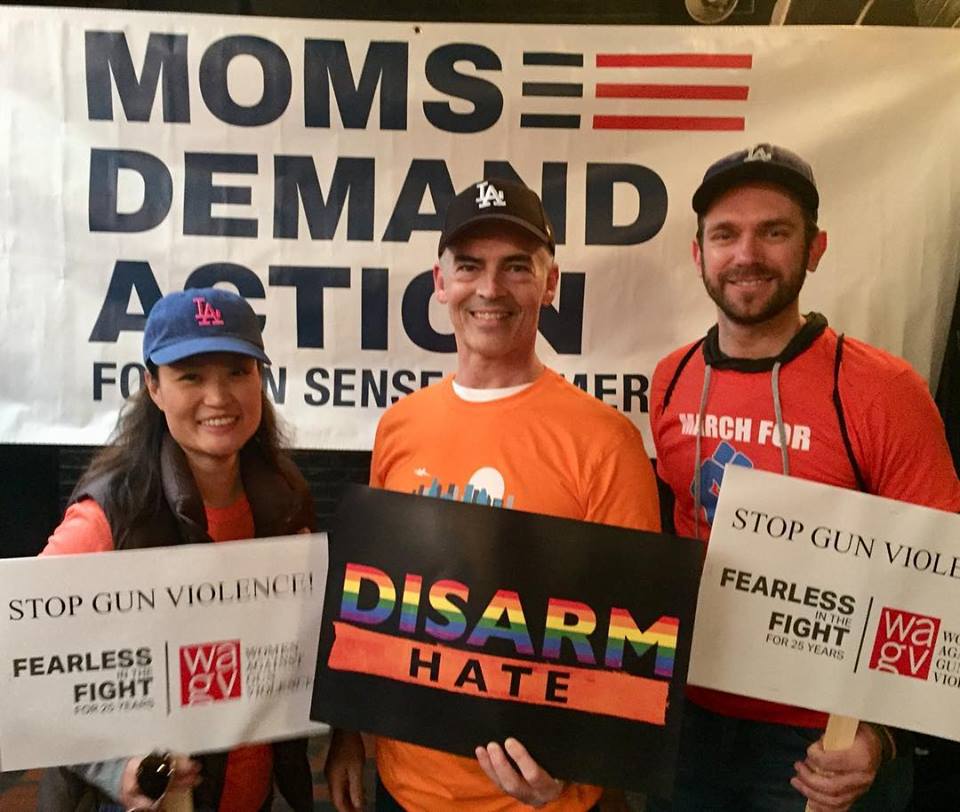 Last week, the Los Angeles City Council by a vote of 14-0 approved an ordinance that would require city contractors to disclose any and all financial ties to the National Rifle Association.

The new law claims that the NRA “has sought to block sensible gun safety reform at every level of government across the nation.”  It requires “those seeking to do business with the City to fully and accurately disclose any and all contracts with or sponsorship of the NRA.”

The disclosures would have to be made under oath by affidavit.  Those who fail to disclose NRA ties can have their city contracts terminated.

One of the greatest supporters of the ordinance is City Council Member Mitch O’Farrell.

The “NRA peddles in gun violence and extremism,” said O’Farrell, who, as reported by the NRA Institute for Legislative Action, also claimed that the NRA is an extremist and white supremacist group that causes irreparable harm.

O’Farrell assured his supporters that the City was on “firm legal ground” in passing the ordinance.

The NRA warned the City that it would file a lawsuit if the ordinance was passed.

“The First Amendment protects the right to free speech and association,” NRA attorneys wrote in a letter to the City Council. “The proposed ordinance specifically blacklists those who affiliate with the NRA and is an unconstitutional effort to restrict and chill an individual’s right to associate and express their political beliefs.”

SEE ALSO: Hogg Explains Why He Was Ready for Media Interviews Following Parkland

“Politicians are free to disagree with the NRA’s pro-freedom, firearm safety, and self-reliance message, but they aren’t free to censor it — as this would do when NRA supporters drop their NRA memberships for fear of losing their livelihood from being on this blacklist,” NRA attorney Chuck Michel told the L.A. Times.  “This is modern day McCarthyism, and my clients are confident no judge will let it stand.”

Other groups have opposed the new ordinance including the Studio City Neighborhood Council.  They sent a statement to the City Council saying that while “stakeholders are concerned about gun violence,” singling out an organization “smacks of politics, makes little sense and could result in unwanted legal costs.”

Los Angeles has similar disclosure requirements applicable to companies involved in the construction of President Trump’s proposed border wall and over historic investment in or profits from slavery.

There will be one more procedural vote before the ordinance is finally adopted.  The date of the vote had not been set at the time this article was written.  Stay tuned for updates.