Comedian In Hot Water for Making Fun of Parkland Students 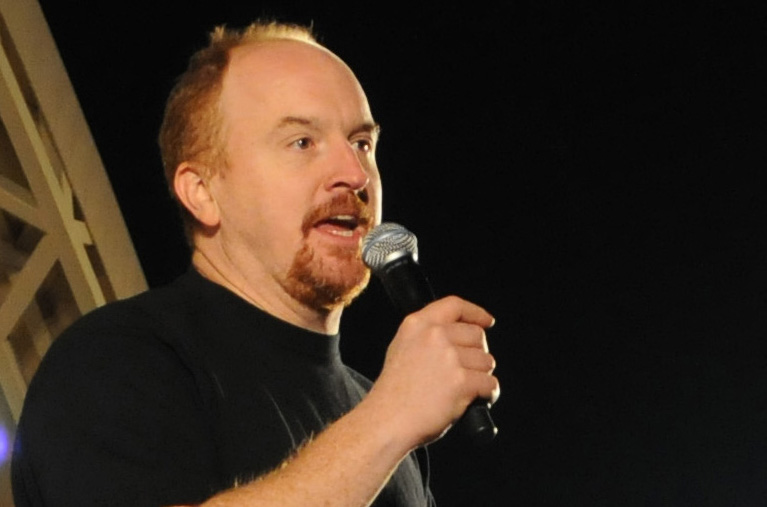 Comedian Louis C.K. is in hot water for some jokes he made while performing at a comedy club last month.

During his now infamous set that was leaked online by TMZ, Louis poked fun at genderqueers and Parkland students who’ve leveraged their survivor status to agitate for tougher gun control.

“I don’t know,” said Louis with respect to anti-gun activists like David Hogg and Emma Gonzalez. “They testified in front of Congress, these kids. Like, what the fuck. What are you doing? You’re young. You should be crazy. You should be unhinged, not in a suit saying, ‘I’m here to tell’ … fuck you.”

Prior to the Parkland jab, Louis talked about non-binary people who want to be addressed with plural pronouns.

“Oh, okay. You should address me as ‘there’ because I identify as a location,” C.K. joked. “And the location is your mother’s cunt. It doesn’t have to be that nasty, but it can be.”

Both bits received applause and laughs from those attending the show (You can listen by clicking on the video below in Watts’ tweet). The same cannot be said for the politically-correct denizens of the Twitterverse, who wasted no time lambasting Louis.

Imagine thinking the best way to resurrect your career after admitting to sexual misconduct is to mock trans people and Parkland gun violence survivors. pic.twitter.com/SH7wDYe7kA

“Imagine thinking the best way to resurrect your career after admitting to sexual misconduct is to mock trans people and Parkland gun violence survivors,” said Shannon Watts, the founder of Moms Demand Action for Gun Sense in America in a tweet.

“At the time, I said to myself that what I did was okay because I never showed a woman my dick without asking first, which is also true,” C.K. wrote in a statement to the NY Times. “But what I learned later in life, too late, is that when you have power over another person, asking them to look at your dick isn’t a question. It’s a predicament for them. The power I had over these women is that they admired me. And I wielded that power irresponsibly.”

Louis may be a sexual deviant but he is also still a comedian. You know, “an entertainer whose act is designed to make an audience laugh,” as the dictionary defines it. Had no one laughed in that audience maybe those triggered on Twitter would have a valid point that Louis crossed a line or went too far or was just unfunny. But from the sounds of it, Mr. C.K. was effectively doing his job.

This is what passes for humor now by Louis CK. No one should support this racist, misogynistic piece of garbage. pic.twitter.com/PPxxT8TH9V