Prepping for Fur Season – Coyote Tips from a World Champion 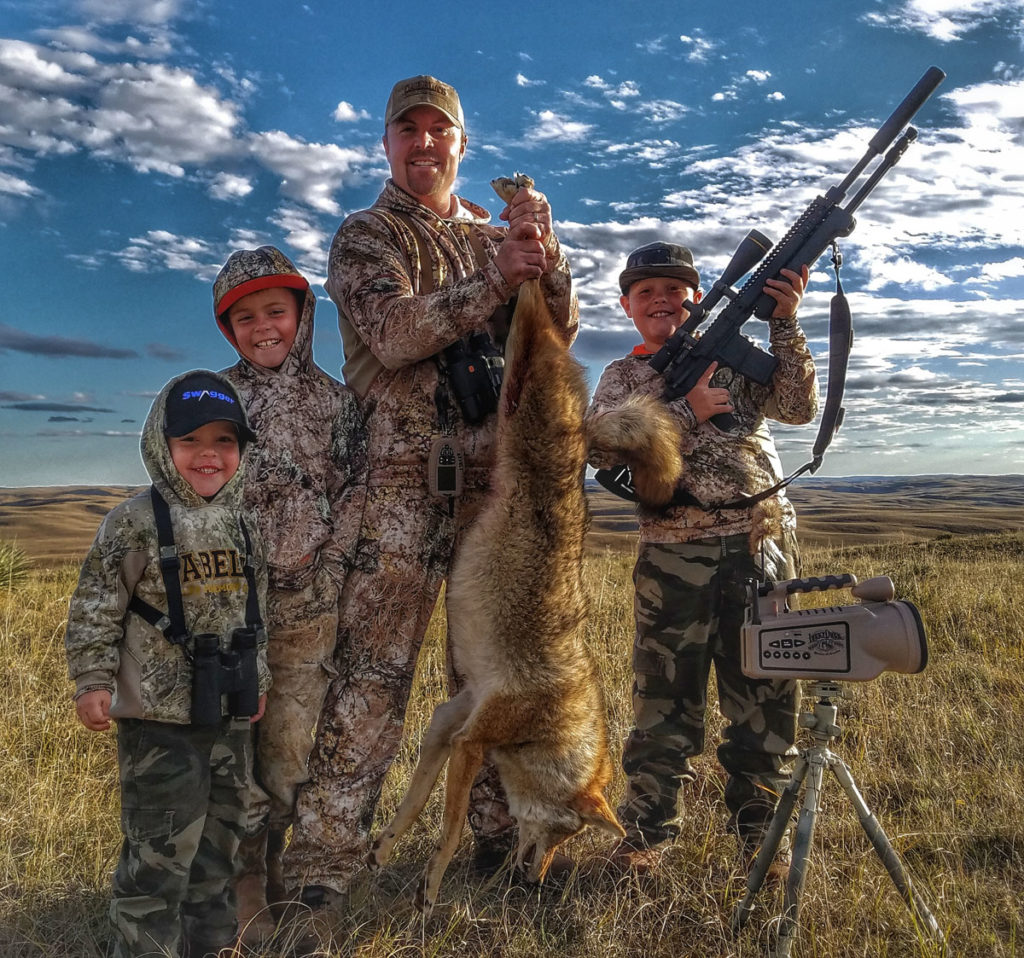 If you’re anything like me, the late summer months are filled with frequent amounts of daydreaming about the upcoming months of early mornings, cold fingers and hard-charging coyotes! Amid the daydreaming, l work through the process of preparation, planning, and practice.  Executing this process with efficiency and attentiveness will often be the difference between a successful or unsuccessful season of stacking fur.  Throughout this article, I’ll touch on several key points in relation to this process. I’ll discuss how I use my time now to prepare, plan and practice for a winning season of calling and (hopefully) shooting coyotes!

Many important pieces of the coyote calling equation don’t involve the equipment you use.  Important pieces like understanding coyote behavior, understanding the coyote life-cycle and approaching and setting up stands are just a few.  But if you want the answer of the coyote calling equation to equal a dead coyote, the only way to do so is by inserting an equal sign in the form of a well-placed shot.  Although small in relation to the overall process, preparing and practicing with your equipment is a vital part of being successful.  Having confidence in both yourself and your rifle is the key.  Building that confidence is where preparation and practice come into play.

I could fill up multiple articles talking about all of the various rifle models, calibers and ammunition choices available to coyote hunters today.  But for the sake of time and the focus of this article, let’s discuss practicing with your rifle in a manner that will prepare you for the variety of shots you’ll encounter from stand to stand this season. 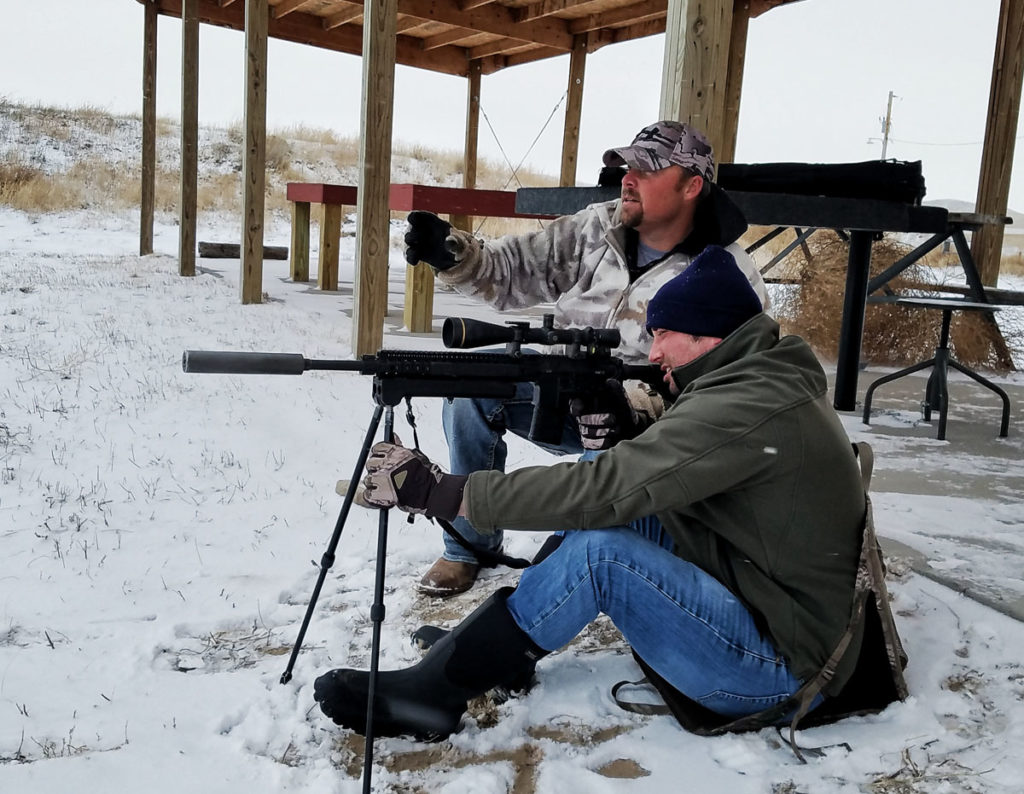 The author discussing the proper way to maneuver the rifle and the shooter’s body before targets are engaged during the drill.

Over the years, I’ve experimented with various shooting positions and shooting supports. 20 years later, I’ve settled in on the sitting position with a versatile bipod attached to my rifle for support.  In general, the sitting position offers the best mix of shooting stability and maneuverability.  With the help from an exceptional shooting support like the Swagger bipod, I’m able to make more than 120-degree adjustments to my shooting position in a variety of terrain and slopes.  Getting comfortable in this position and being able to pick up my rifle and swing left or right in a smooth motion is where practice comes into play. Killing coyotes consistently boils down to being able to adjust your shooting position quickly while taking enough time to control your breathing and focus on the crosshairs. The only way to control the urge to panic and avoid rushing the shot is through practice.

In order to gain familiarity with my rifle and to increase my effectiveness of putting well-placed shots on target in a timely manner, this is my go-to drill.  First, I’ll scatter a handful of six-inch targets at distances from 75 to 200 yards across the entire width of my shooting area.  Great target ideas include spray-painted dessert paper plates stapled onto marking stakes, clay targets on a dirt berm, or small balloons hooked through the nocks of arrows that are stuck into the ground.  The six-inch size will simulate the kill zone of a coyote. 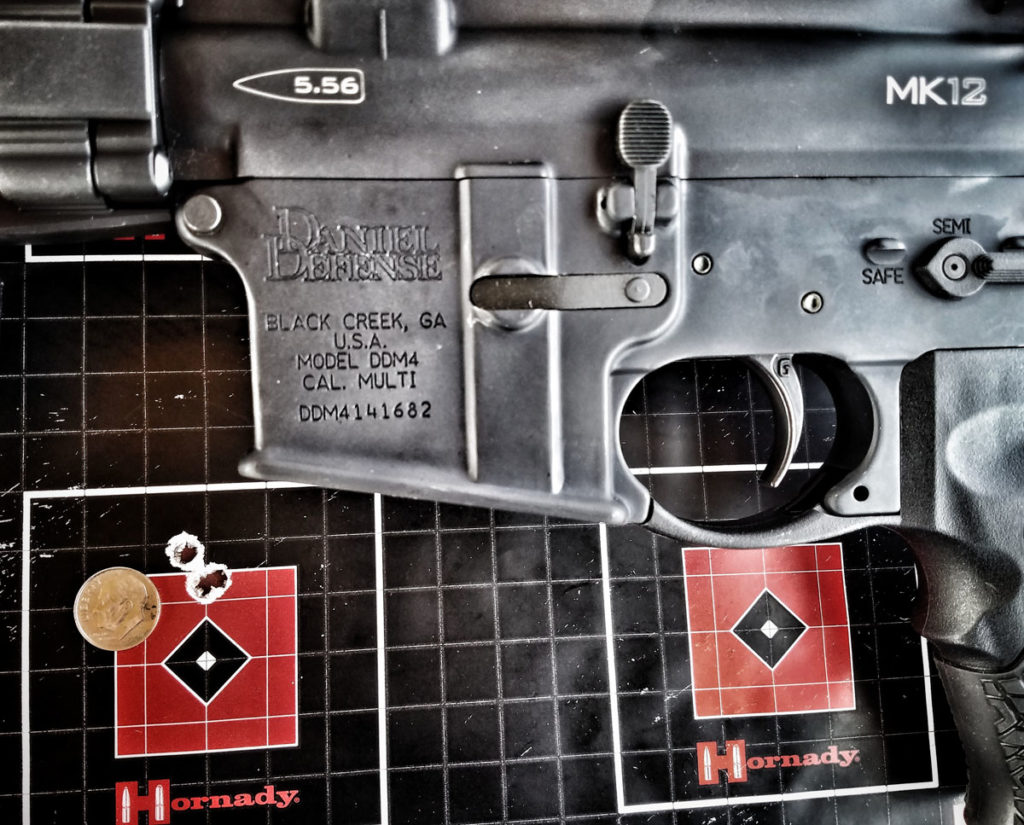 Having confidence in your rifle is the first step in consistently making well-placed shots on coyotes.

For every box of ammunition I shoot during practice, 6 rounds will be off of the bench to verify the zero of my rifle and the remaining 14 will be spent on this drill. Shooting off of the bench builds confidence in my rifle, shooting from my coyote hunting position builds confidence in myself. One of the worst feelings in coyote hunting is doing everything right and calling in a coyote that presents you with a great shot, followed by a miss because you failed to spend an adequate amount of time practicing and preparing for the real deal!

The Plan of Attack 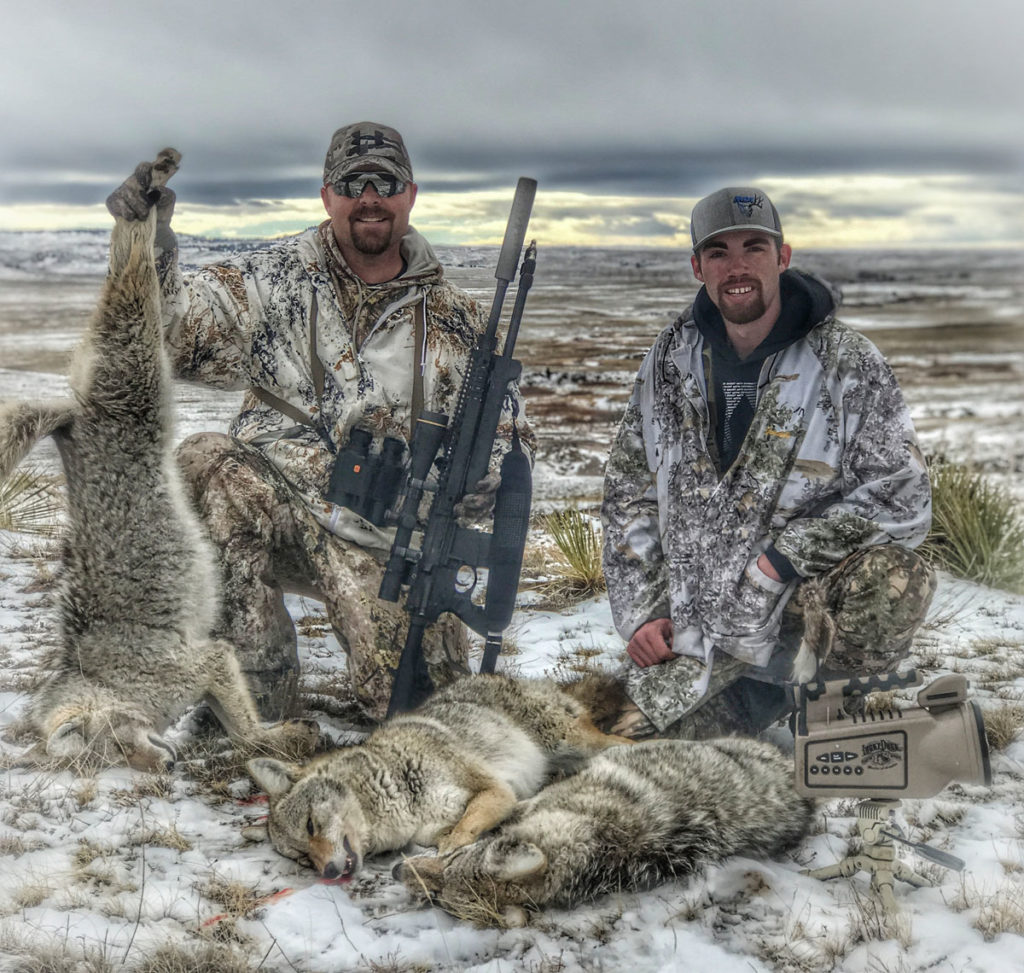 Another important yet often overlooked element of the pre-season planning process is laying out a game plan for hunting the areas you have access to. Essentially, this means putting together a schedule based off of the number of areas you have to hunt and the number of days you’ll plan on calling coyotes throughout the season.  This will serve several purposes.  First, it will ensure you are not over hunting your areas or putting excessive pressure on the coyotes.  This can lead to much tougher calling conditions if you constantly have to go back and hunt the same place week after week due to a lack of options.

Second, scheduling when you’ll hunt areas throughout the season will allow for the highest amount of success during the entire length of your season, not just early on. Make assumptions as to what areas should have the best calling conditions and what areas won’t.  Focus primarily on how much pressure each of the areas will get from other hunters and put forth a plan to call the most pressured areas early in the season and save the less pressured areas for later in the season.

Last, putting together a schedule will give you a good idea of how much time you should spend right now scouting and lining up new areas to hunt. Plan on having at least as many areas to hunt as the number of days you plan to hunt each month.  If you have less, it’s time to make an early-season road trip and spend a day or two knocking on doors and/or scouting out new areas to call. There is no such thing as having too many options or places to call coyotes!

When laying out your schedule, I use the general guideline of waiting at least four weeks before going back and calling an area. Keep in mind there is a multitude of different variables and factors that affect this wait time and each area and situation can vary greatly. Factors such as time of year, pressure from other sources, weather conditions, coyote densities in the surrounding area, extra food sources in the area, results from the previous time calling in that area and even the time of day that area was last hunted can shorten or lengthen the wait time. Using a four-week time frame in conjunction with the areas you have available to hunt, will lead to a well thought out and a more productive schedule for the entire season! 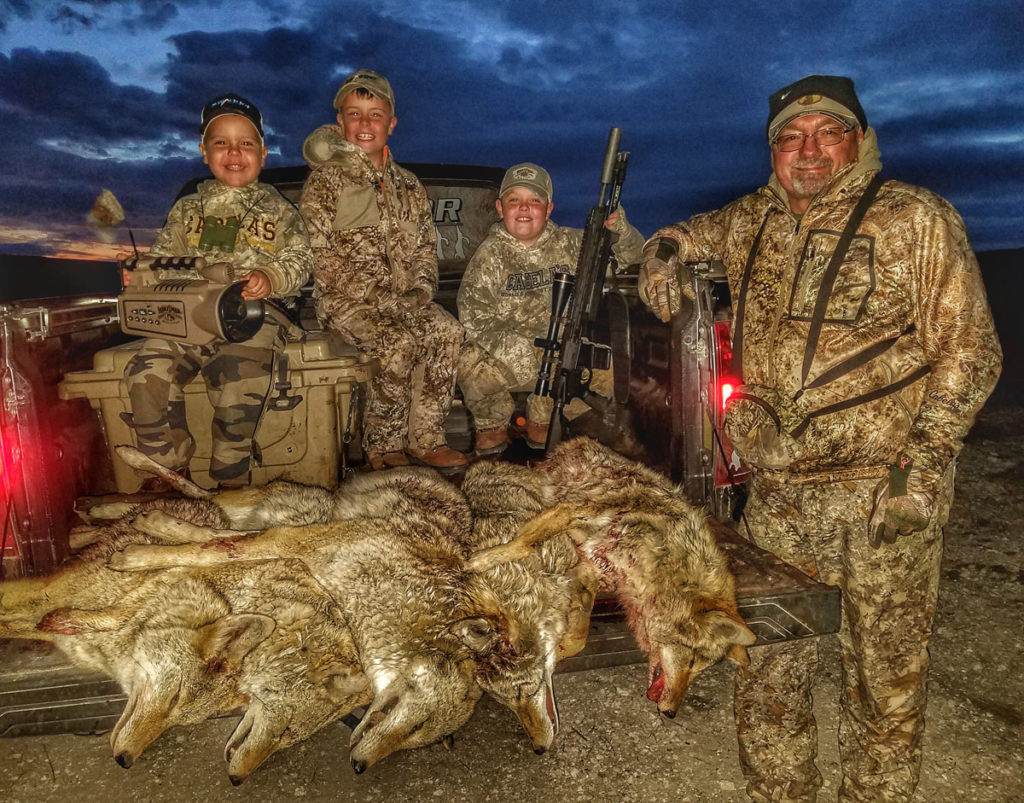 Consistently having success throughout the season starts with preparation, planning & practice.

Spending the appropriate amount of time preparing, planning, and practicing is an essential part of having a successful season. Being able to execute well-placed shots under the stress of fast-paced calling action can only be accomplished through practice and by gaining confidence in your rifle and your abilities.  Putting together a schedule for calling areas you have access to will afford you the best opportunity to call and kill coyotes from the beginning of the season through the end.  Efficiently executing these two tasks will ultimately make you a more consistent killer of coyotes.  And as I’ve discovered over the years, consistency is what separates good coyote hunters from great coyote hunters!

Tune in next month for Geoff’s next article right here on GunsAmerica’s Hunt365.

{ 15 comments… add one }
MENUMENU
Send this to a friend