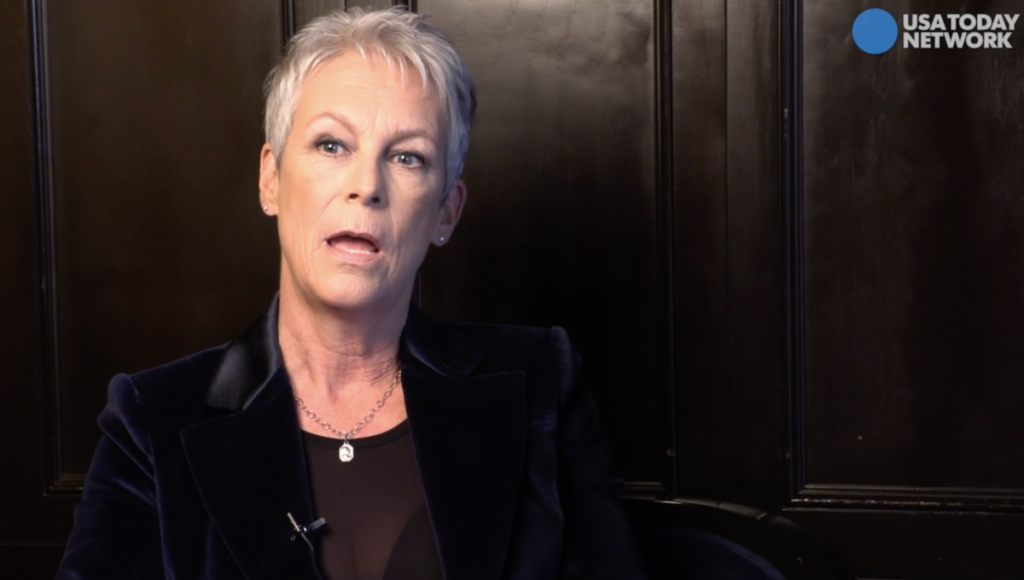 Jamie Lee Curtis is not happy with Fox News.

Why? Because the right-leaning news network called out the 59-year-old actress Wednesday for being a Hollywood hypocrite when it comes to the Second Amendment.

Curtis is “one of several Hollywood actors who use firearms in their films while preaching against them away from the set,” observed Fox News.

In an interview with USA Today, Curtis called the Fox report “nonsense.”

“That’s a bunch of nonsense,” she said Wednesday evening after reviewing the article. “It was just silly, because they were trying to make a point without ever asking me what I really think. And what I think might surprise them.”

Curtis went on to clarify her stance.

“I fully support the Bill of Rights. And fully support the Second Amendment. And have absolutely no problem with people owning firearms if they have been trained, licensed, a background check has been conducted, a pause button has been pushed to give time for that process to take place. And they have to renew their license just like we do with automobiles – which are weapons also,” she explained.

Okay.  Not bad, right?  For a Tinseltown thespian that’s pretty pro-gun, especially compared to someone like Liam Nesson, who once called U.S. gun ownership an [Expletive] disgrace.

If that was all she said then one could argue that the Fox News report was indeed “nonsense” or maybe, at the very least, a little heavy-handed in its characterization of Curtis as someone who isn’t pro-gun.  But Curtis also had more to say on the matter.

Ugh. Well, there goes her credibility.

It makes one wonder if she knows what a so-called “assault weapon” really is.  She probably does not.  Because when shooting her latest slasher film “Halloween” she told producers that she wanted her character, Laurie Strode, to use guns that were “intended for self-defense,” which apparently meant no black rifles.

“They knew that Laurie was going to be someone who used firearms,” said Curtis. “And I think there were myriad types of firearms that could have been used in the movie. I was very clear with the filmmakers that she used the weapons (that) were intended for self-defense for her and her family.”

The AR-15 platform is an optimal choice for defending the homestead, (particularly if one is hellbent on fending off a violent cretin like Michael Myers).  Curtis is assuming that firearms designated “assault weapons” by ignorant and hoplophobic politicians aren’t suited for self-defense situations. In doing so she’s displaying her ignorance on the issue.  Call it contempt prior to investigation (ironically the same thing she accused Fox News of doing with its report on her anti-gun position).  Ms. Curtis, there is a reason why ARs are the best selling rifles in America.  And it’s not just because they’re fun to shoot.