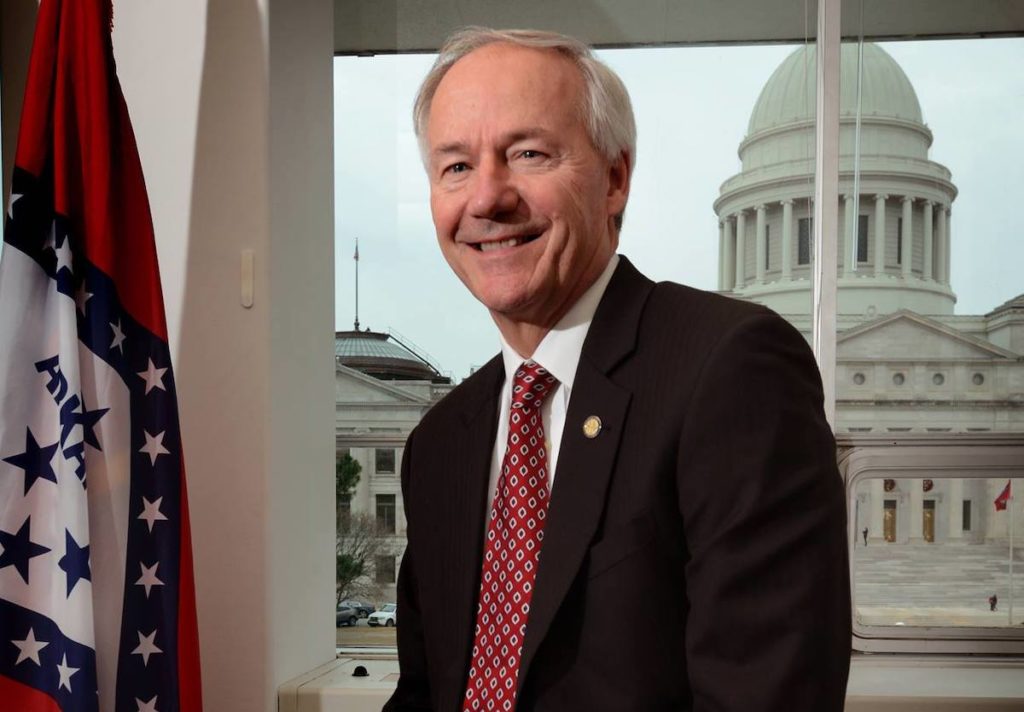 Arkansas Gov. Asa Hutchinson this week announced support for a bill that would reduce concealed carry fees by half.

SB 15 also has the support of state Reps. Bob Ballinger (R-Hindsville) and Jim Dotson (R-Bentonville), along with at least a dozen or so other Republican lawmakers in the House and Senate.

“I appreciate the commitment shown by Senator Garner and Representatives Ballinger and Dotson on this issue. Their partnership with my office and the State Police has led to what I believe is good legislation that strikes the right balance in reducing these fees,” said Gov. Hutchinson in a statement obtained by GunsAmerica.

“I fully support their efforts, and if the legislature passes this bill in the upcoming session, I will sign it into law,” he continued.

Arkansas State Police told the Democrat-Gazette that in fiscal 2018 the agency generated $3.1 million from permit fees. Should SB 15 be signed into law as the governor intends, the police will lose approximately $1.2 million in revenue.

“We will work closely with Governor Hutchinson and members of the General Assembly during the upcoming session to determine what the operational impact will be on the department,” State Police spokesman Bill Sadler told the paper in an email.

He added that there are 224,209 concealed carriers in Arkansas.

Interestingly enough Arkansas is one of thirteen Constitutional carry states that allow residents to carry a handgun without a permit. However, a permit is still handy to have for reciprocity reasons, that is for residents who want to travel out of state with their concealed firearm to a state that honors the Arkansas permit.