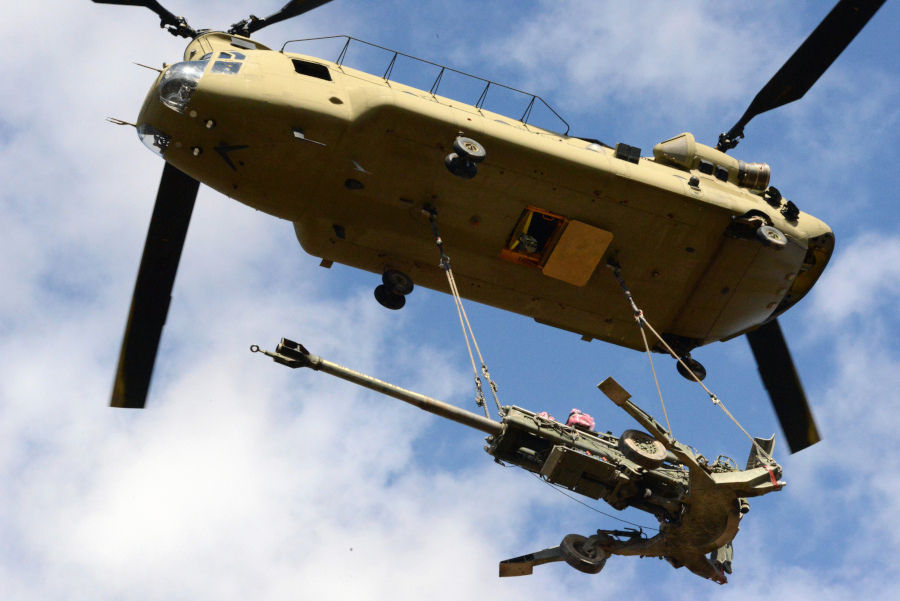 Military leaders are putting new munitions programs into gear to prepare for a bigger fight. The Army, specifically, is canceling hundreds of weapons programs to free up cash for what it’s calling the “Big Six.”

The Army has cut or canceled 186 different smaller weapons programs to focus on artillery and surface-to-surface weapons and munitions, improving their howitzers and rocket systems, developing their next-generation combat vehicles, replacing their vertical lift aircraft, developing a military-wide communications system, shoring up their surface-to-air defense networks and finally, completing their future soldier programs.

All of these are to prepare for war with a near-peer military, such as Russia or China. By focusing on these six major fronts the Army is moving away from its counter-insurgency role.

The Army is now focused more on research and development, and improving its ability to mobilize in large numbers. Part of that will include strategic placement of munitions and how Army depots are organized in the U.S.

“This means having the right munitions – small-caliber to precision munitions – where we need them at the right time and the right place,” said Gen. Gus Perna. “That means we must first ensure that the capability we have here in [the U.S.] can receive, store and issue munitions in a timely, effective manner.”

“We know where they are going to distribute ammunition when the time comes, and we know what they have to replace in time of war. This is the first time this has been done, and I am very proud of where we are at” said Perna. “With that said, we have a lot of work to do.” 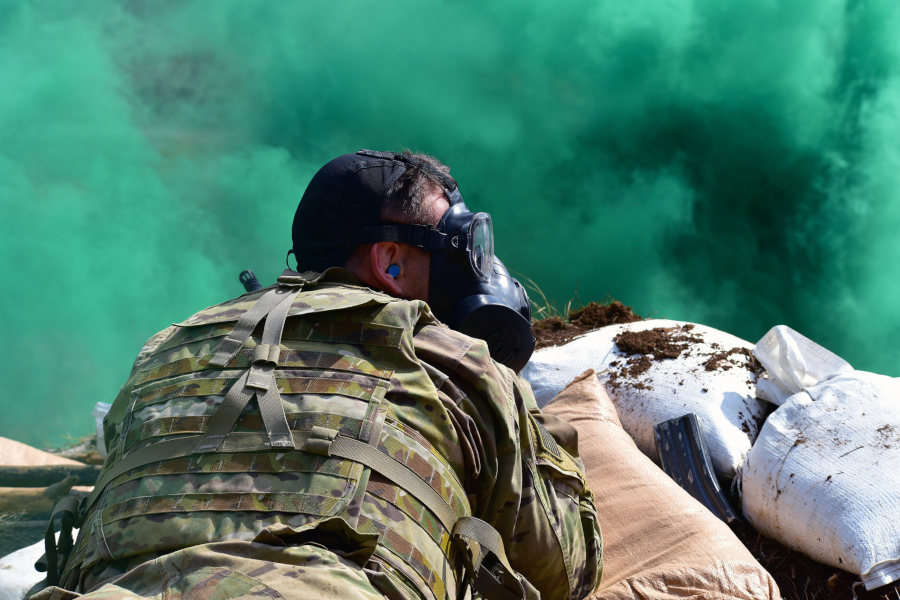 Perna credited the National Guard for doing the bulk of the lifting. “They are lined up to support us,” Perna said. “They are executing moves around the country as we relocate ammunition … where it needs to be.”

The Army expects to buy 5,112 Hellfire missiles this year, up from 2,309 last year. The Army is also upping its small- and medium-caliber munitions budget from $382 million last year to $508 million this year.

“The Army has had challenges with major defense acquisition programs in the last 20 or so years, because we don’t lock in threat, operating concept and ultimately material and have it all come together,” said Army under-secretary Ryan McCarthy.

“That’s where you see big weapons systems fail, is if the operators aren’t saying how we’re going to use it to prosecute a target in this type of fight,” said McCarthy. Each of the Big Six programs has a 1- or 2-star combat veteran as the lead.

The Army has laid out a five-year plan to heavily invest in those six programs. The long-range precision fire program is their top priority and will receive $5.7 billion over 2020-2024.

The Next-Generation Combat Vehicle program will receive $13.2 billion over the five-year course and the Army has earmarked $4.7 billion for the Future Vertical Lift program.

The network is the biggest expense and will receive $12.5 billion. One important aspect of the network is that the Army is building it in-house using commercial, off-the-shelf hardware and will no longer use government-led IT programs.

The Air and Missile Defense program will get a 90 percent boost and receive $8.8 billion over five years, starting with $1.4 billion in 2020.

Next post: AAC Halcyon and 556 – New Products From An Industry Leader