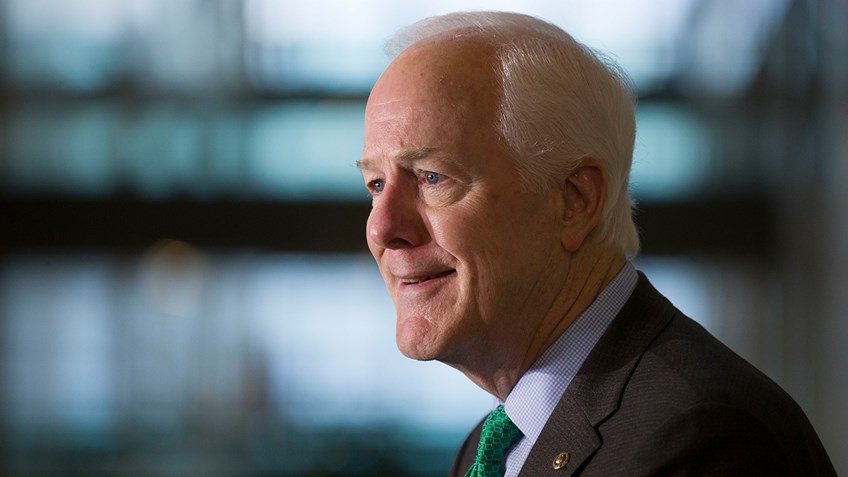 National Concealed Carry Reciprocity is back on the table thanks to Sen. John Cornyn (R-TX), who reintroduced legislation this week that would allow licensed concealed carriers to bear arms in all 50 states.

“I look forward to working with my colleagues to advance this important legislation for law-abiding gun owners nationwide,” he added.

The National Rifle Association was quick to applaud Cornyn’s work, noting that concealed carry reciprocity is already a reality in at least 22 states. Moreover, that only 10 states (and the District of Columbia) take the draconian position of forcing law-abiding citizens to surrender their rights when traveling through those jurisdictions.

“The current patchwork of state and local gun laws is confusing and can cause the most conscientious gun owner to unknowingly run afoul of the law when they are traveling or temporarily living away from home,” said Chris W. Cox, executive director of the NRA-ILA in a statement. “Sen. Cornyn’s legislation provides a much-needed solution to a real problem for law-abiding gun owners.”

“Law-abiding citizens should be able to exercise their fundamental right to self-defense while traveling across state lines,” continued Cox. “We thank Sen. Cornyn for his leadership on this important issue.”

More on the legislation:

Well, is this the year that national concealed carry reciprocity becomes a reality?  With Dems pushing universal background check and a new federal ban on so-called “assault weapons” will Trump try to negotiate a deal?  Maybe UBCs in exchange for national reciprocity?  Would that even be a deal that you’d want POTUS to consider?