Something New and Old from CZ: BREN 2 Rifles and the Return of the Bobwhite 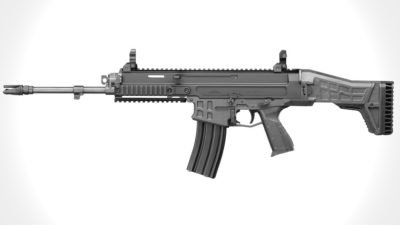 CZ USA is working on stocking shelves across America with brand-new BREN 2 complete rifles. The company’s been importing and finishing BREN 2 pistols for a while but not rifles. They’re also bringing back an old favorite, the Bobwhite side-by-side.

Due to import restrictions bringing rifles like the BREN 2 into the US isn’t a straightforward process. There are a few different ways to get them into the country and one of the more common methods is to import them as kits or pistols then convert them to rifles with US-made components.

CZ USA can be forgiven for the extra time needed to bring all the extra tooling into production. They expect to have rifles in 5.56x45mm NATO and 7.62x39mm available in early 2019.

Other details and specifications are still up in the air. US-made BREN 2 rifles will have to be a little different from their military counterparts with longer barrels to comply with American gun laws. There could be some other small changes but probably not anything too significant.

The BREN 2 is an improved version of the very modern BREN carbine. It features a handful of upgrades based on feedback from early adopters and special forces users, including captive takedown pins and a modular M-Lok rail system.

In these photos the rifles have Picatinny rails but the American guns are expected to ship with M-Lok rails. (Photo: CZ)

Otherwise the BREN 2 keeps the core design in place, with its short-stroke gas piston system and monolithic upper receiver. Some of the controls have been relocated to make them more like an AR but functionally it runs the same.

Only time will tell how pricing will work out. Even first-generation 805 BREN rifles and pistols range widely in prices. The BREN 2 rifles will be in high demand and that makes predicting their real-world street price difficult. Currently, BREN 2 pistols retail around $1,800 when they are available and in-stock.

When the BREN 2 rifles become available, we’ll let you know, they will sell fast. It will be a lot easier to find a new Bobwhite, though. 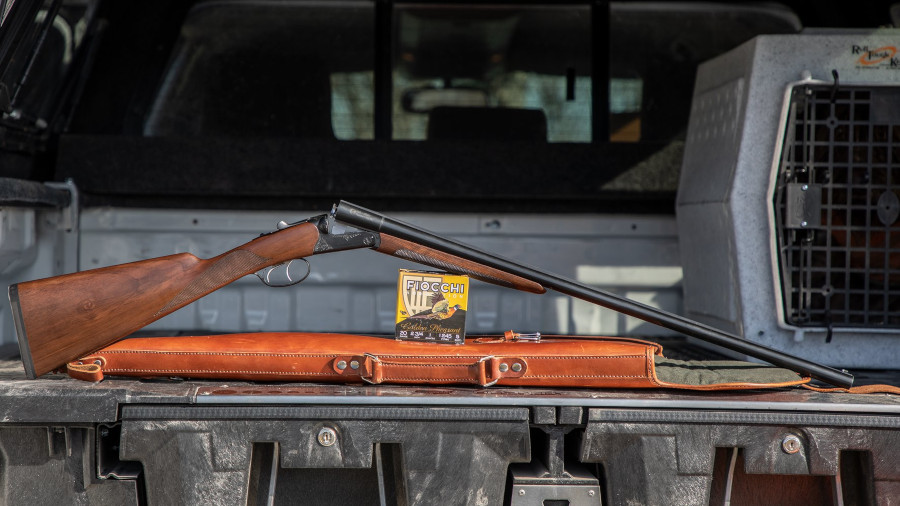 The Bobwhite is back with improvements. (Photo: CZ)

CZ is bringing back their lightweight side-by-side shotgun chambered for 12-, 20- and 28-gauge shotshells this coming year as well.

Like the BREN 2 the re-release Bobwhite is a second-generation model with a fully machined action and an improved lock. Other features include two triggers, threaded barrels for chokes and a straight English stock.

Pricing for these is a lot easier to pin down. With MSRPs starting at $655 in-store and online prices should start in the mid-$500 range, making the Bobwhite a great option for entry-level shooters.  For more information visit CZ USA.

Previous post: Venezuela is a Case Study for What Can Happen to a Disarmed Population