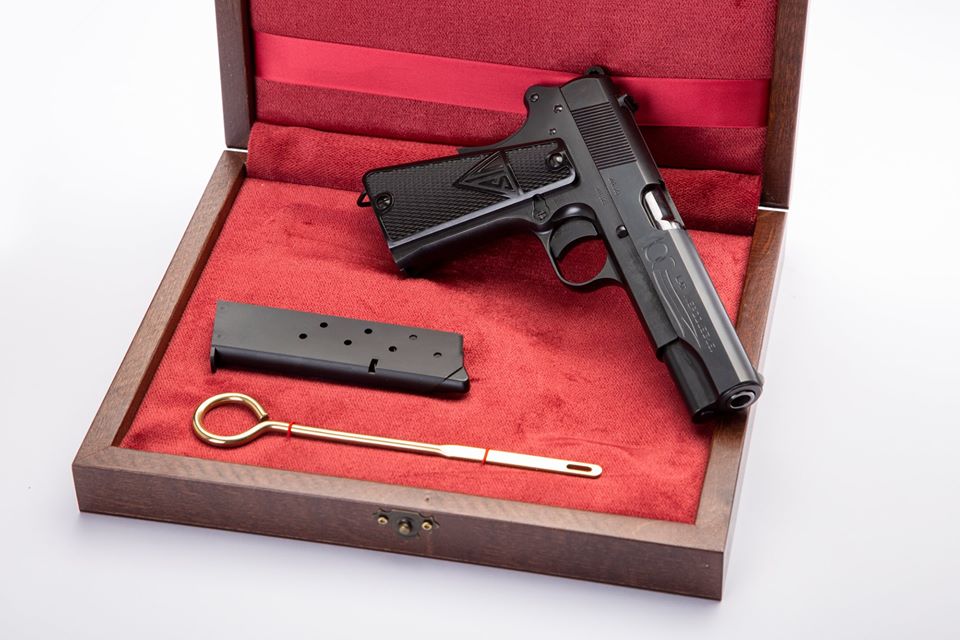 Only 50 of these commemorative centennial Vis pistols will be made. (Photo: FB Radom)

To celebrate the 100th anniversary of the 1918 independence of Poland, polish firm FB Radom is making a very limited run of Vis pistols using original specifications. The Vis pistol, or pistolet wz. 35 Vis, was the standard Polish military sidearm during the interwar period.

For this centennial production run, FB “Archer” Radom will only make 50 commemorative pistols. Each bears a Polish cavalry banner and reads “100 years of independence.”

The very limited run comes with a very special price: 16,000 Polish zloty or about $4,200. It is unclear if the company plans to sell any directly overseas, although in the past Radom has made new-production Vis pistols for the American collectors’ market. They will be serialized starting in the 201850 range.

Original FB Vis pistols, often called P35s or just “Radom” pistols auction for a wide range based on their condition, era of manufacture and configuration. GunsAmerica.com currently has two, one for $1,095 and a stocked version for $3,250. 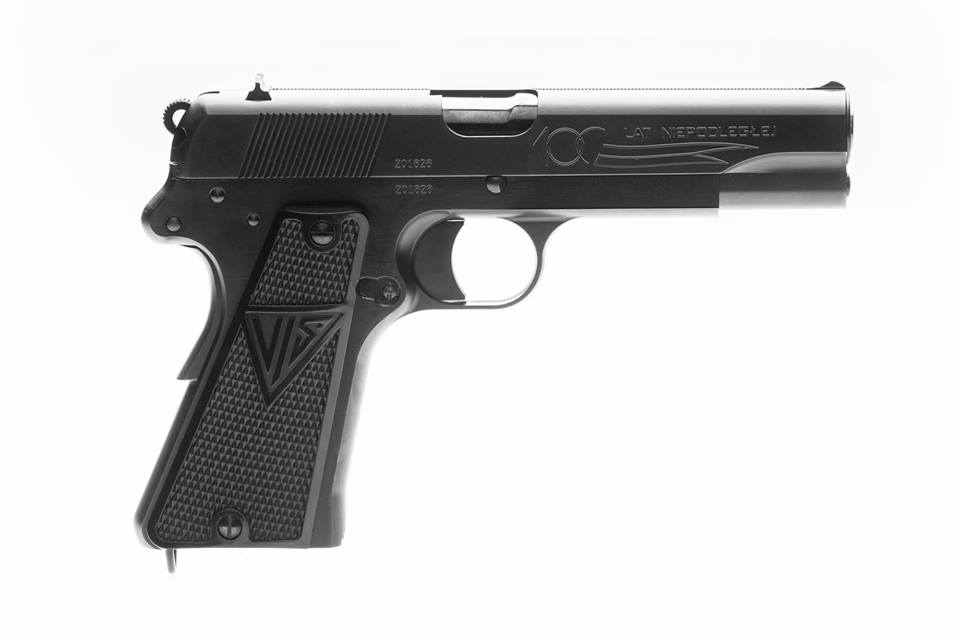 Vis pistols were made in numbers between the world wars, with nearly 50,000 issued mostly to officers. After the Polish invasion the guns were prized by German soldiers for their high quality and modern features. While under occupation, Germany would see Radom produce well over 300,000 more.

The Vis is an all-steel single-stack pistol chambered for 9mm Luger. It’s an original design that draws heavily from Browning’s work and proved to be both accurate and reliable. Like a lot of guns from that period it’s single-action only but it has a decocker that releases the hammer and pivots the firing pin at the same time. 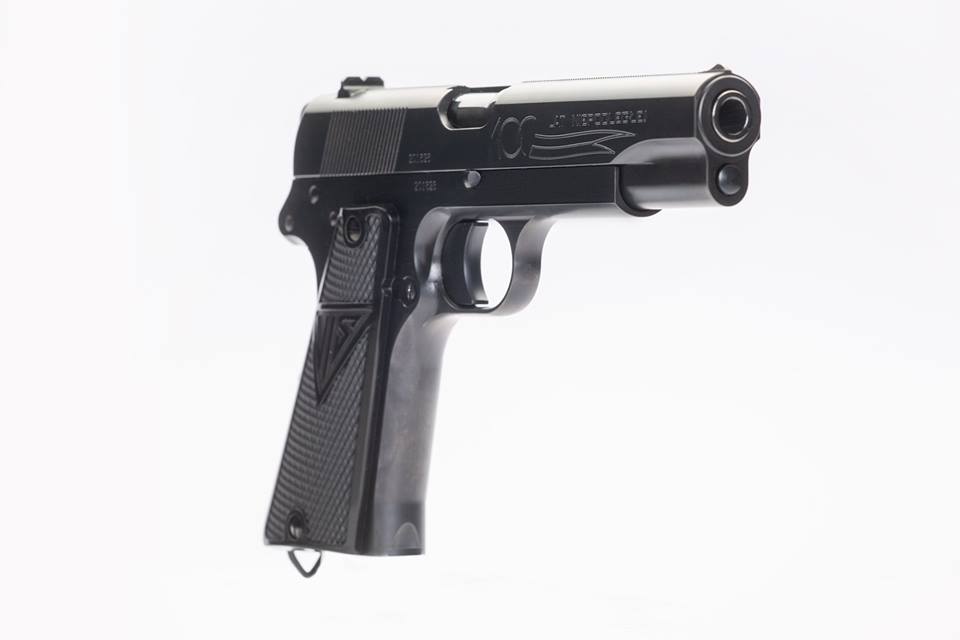 Many consider the Vis to be one of the 20th century’s best military sidearms. (Photo: FB Radom)

Unlike many contemporary pistols it has a frame-mounted push-button magazine release and a fixed lanyard loop at the heel. It also has a full-size 4.7-inch barrel. These features and the overall strength of the Vis make it collectible and shootable to this day.

Ultimately production would end along with World War II. After signing the Warsaw Pact Poland switched over to Tokarev pistols and eventually the P-64.

While most people are familiar with the smaller P-64, FB Radom has been building guns for a long time, and they’re happy to celebrate their history and all of Poland’s by showcasing one of their all-time favorites.