Geissele Super 700 Trigger: The Best Money You Can Spend on Your 700 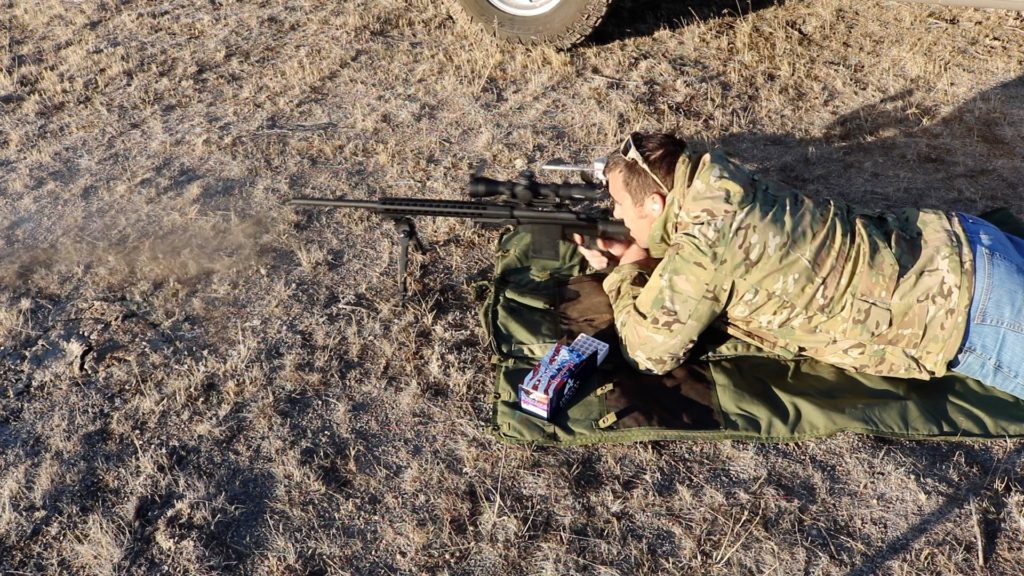 Author with test gun after installation

The Remington 700 is no question the most prolific bolt action rifle in the United States. First introduced in 1962, this gun has done everything at one time or another. From your grandfather’s moose gun to the front lines of the War on Terror, the 700 has served in every role imaginable. Its action has been copied by custom houses, and from Remington, it is available in every package from the $300 Wal-Mart special to a $5,000 switch barrel chassis gun. There’s no telling how many hundreds of thousands of guns are in circulation, and it has grown to dominate the aftermarket in terms of support. If they don’t make it for a 700, odds are pretty good they don’t make it.

But for all that popularity, does the 700 have a weak point? Yes, yes it does. The factory triggers aren’t the greatest in the  700. 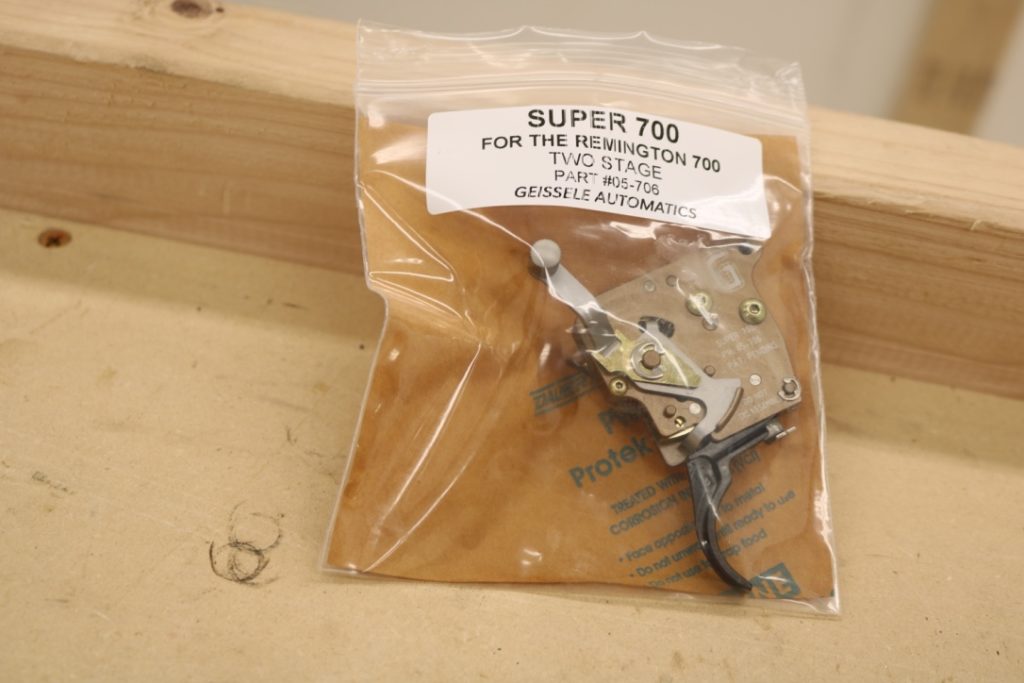 Geissele, already know in the industry as a leader in triggers, stepped in last year with an aftermarket solution. Since they had already solved AR-15, Tavor, FNH SCAR, and SIG MCX triggers, to name just a few, it seems like a natural evolution. Geissele is known for both extreme durability, being the trigger of choice for SOCOM, as well as extreme quality. I think we all remember the first time we dropped a Geissele into our AR-15 in place of the gritty mil-spec trash it came with, and the tears of joy after that a trigger could be so good in a semi-auto. 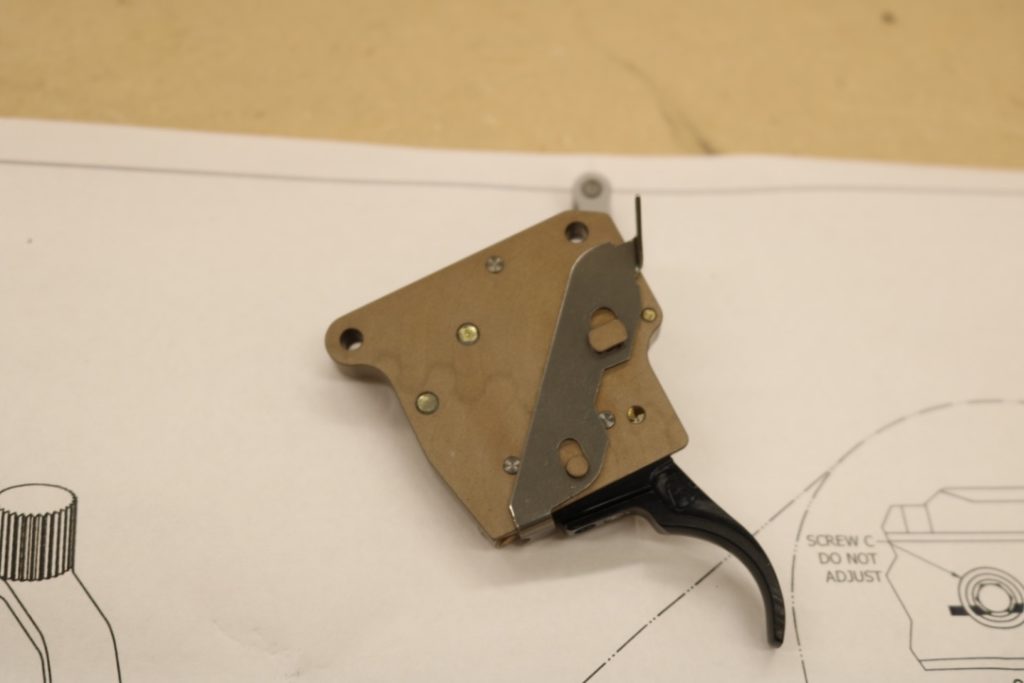 Geissele doesn’t just do things though, they do them with style. Can you already get an amazing aftermarket trigger for a Remington 700 from someone else? Yes, you can. It was going to take more than just the Geissele name to make a splash in this market. And fortunately for us, they delivered. 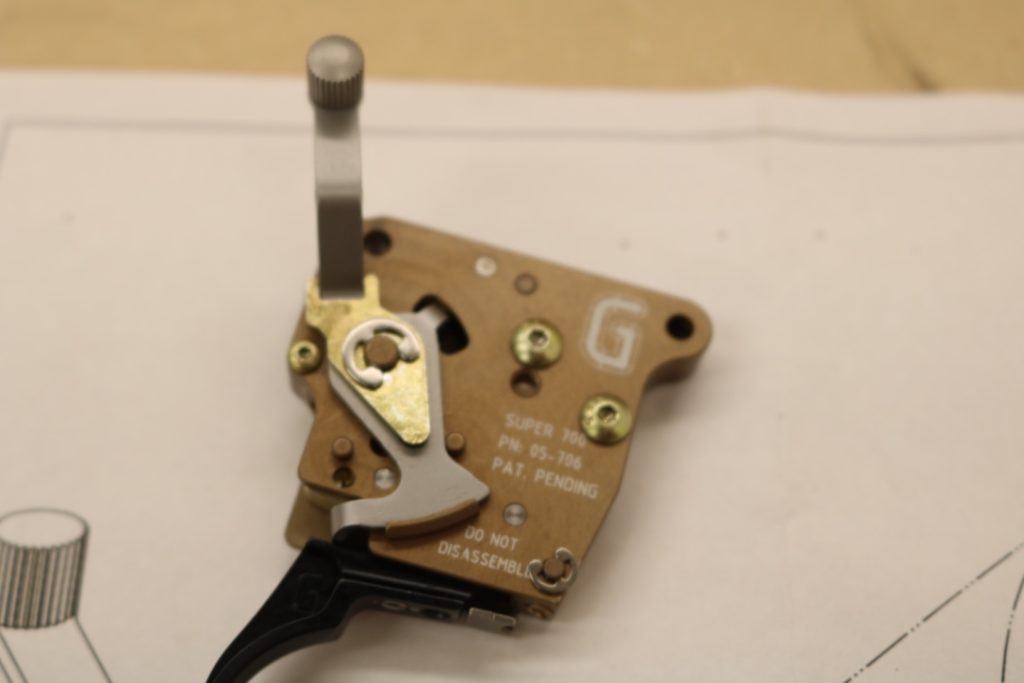 Safety and hammer contained in the module

First off, the Geissele is a one-piece cassette type trigger, with the safety already installed. The hammer is completely contained in the module, nothing complicated to line up on installation. I was actually a little concerned when I drew this assignment because I am about as well versed in gunsmithing as I am particle physics. As in, I’m not. The race car driver doesn’t have to change his own tires, which was the model we used in the Army and USMC. Not only had I never taken the trigger out of one of my 700’s, but it would also have been a punishable offense when I was still in the Corps. We had people for that, who in turn didn’t get paid to crawl around in the swamp with grease paint on their faces. As an older man, I can tell you who I think was smarter. 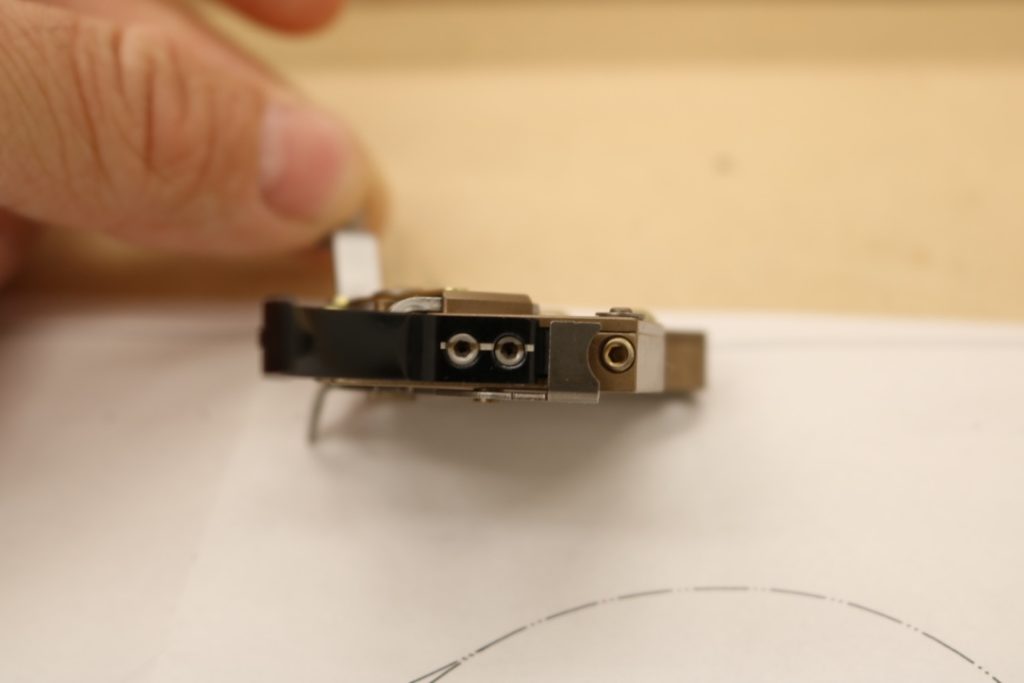 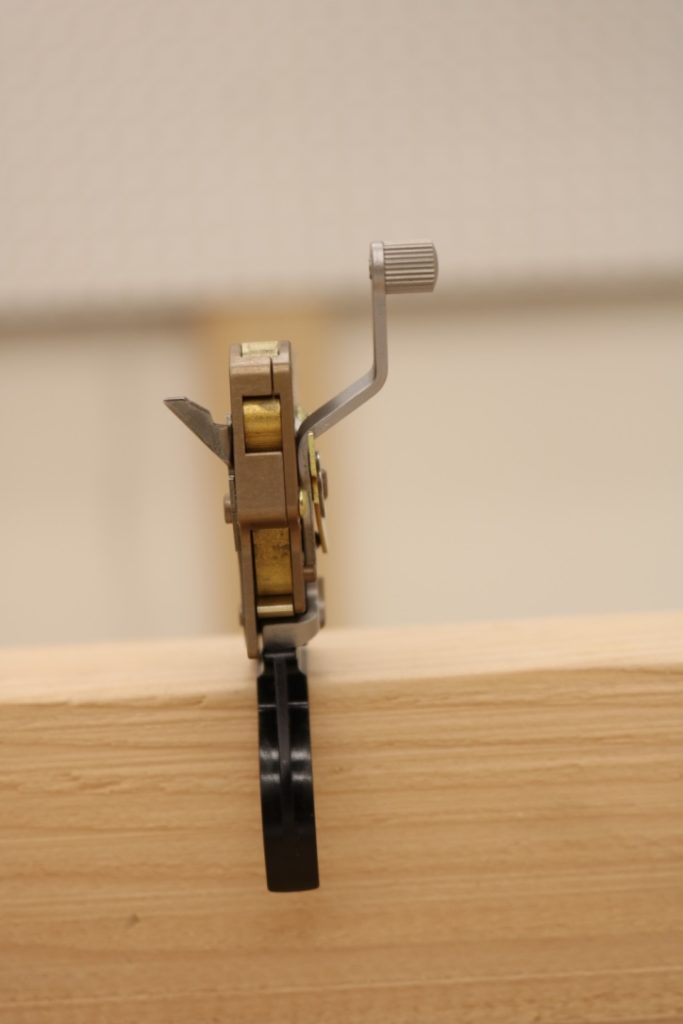 Anyway, so off I went to slap in the new trigger. And I am happy to report that the Geissele model is child’s play to install. Using nothing but the included directions from Geissele, I had it installed, adjusted, and put back together inside 30 minutes. I am going to contend it is actually easier to do than a Glock trigger, which is a high bar of simplicity. The printed directions from Geissele are excellent and drawn at a scale that is easy to use. No micro font here, which I greatly appreciated. 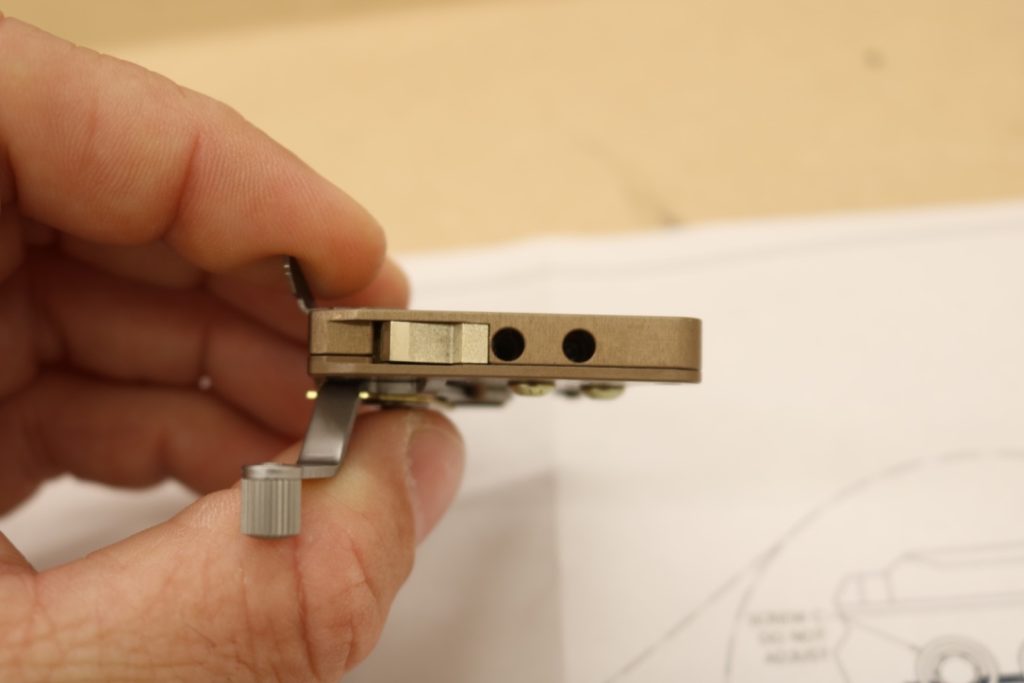 Adjustment is also simple, with 4 points of adjustment on the trigger. With basic Allen keys, you can tune trigger weight, sear engagement, over travel, and second stage weight. As a rank amateur, I left sear engagement and overtravel alone. I may go back and adjust them later, but for initial review purposes, I wanted to see if the gun would go bang with the factory settings. I adjusted down to two pounds even, which felt like a solid setting. 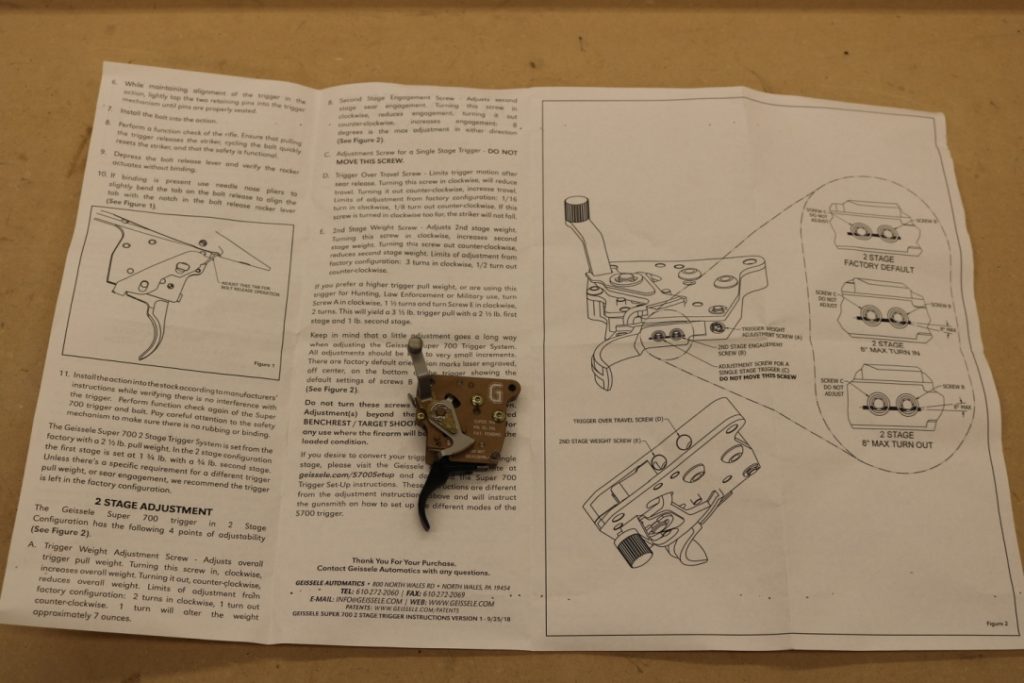 Directions you can see from across the bench

For a test gun I was using the new Remington 700 Chassis rifle. If you remember from my initial review, I was less than impressed with the new factory trigger. While billed as adjustable, mine refused to cooperate. That left me with a five pound, six ounce trigger, what I consider excessively heavy for a handgun, much less a precision bolt action rifle. 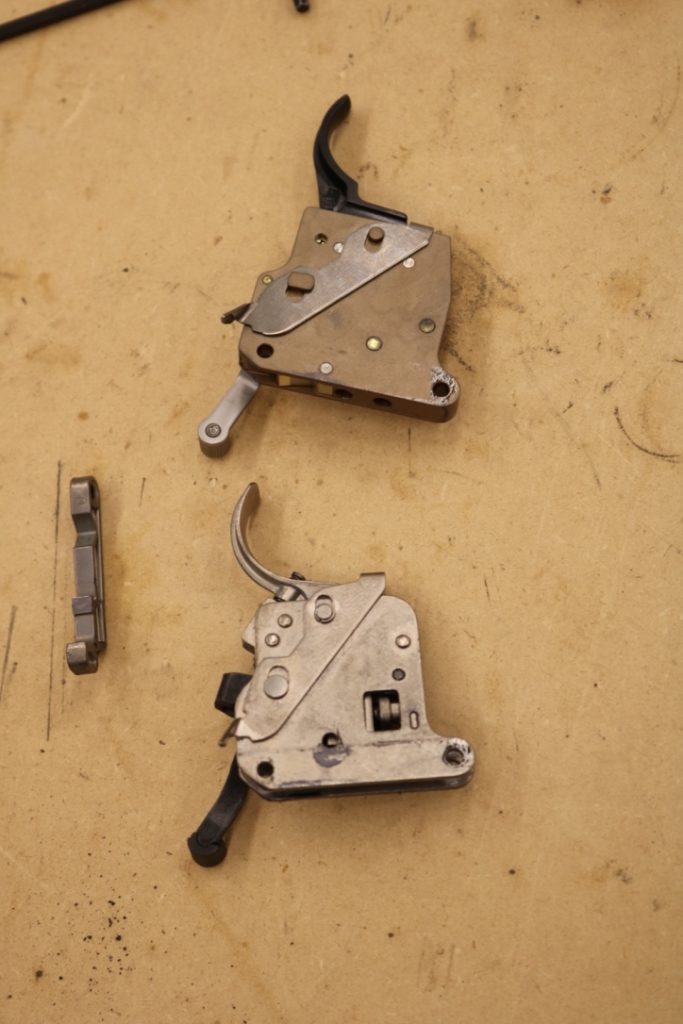 factory and Geissele side by side

The initial accuracy of testing that gun was also less than spectacular. It yielded just under one MOA accuracy, which isn’t great in the modern world. (Oh how things change, and sometimes for the better.) Was some of that to blame on the trigger? We were going to find out. Now don’t get me wrong. You can shoot some amazing groups with a bad trigger, military guys do it every day. Hell, the Geiselle M-4 trigger wasn’t even approved until like 2011, and we had garbage in our guns before that. But it is much, much easier with a good trigger. I am not too proud to admit that I probably left some accuracy on the table on the 700 Chassis. 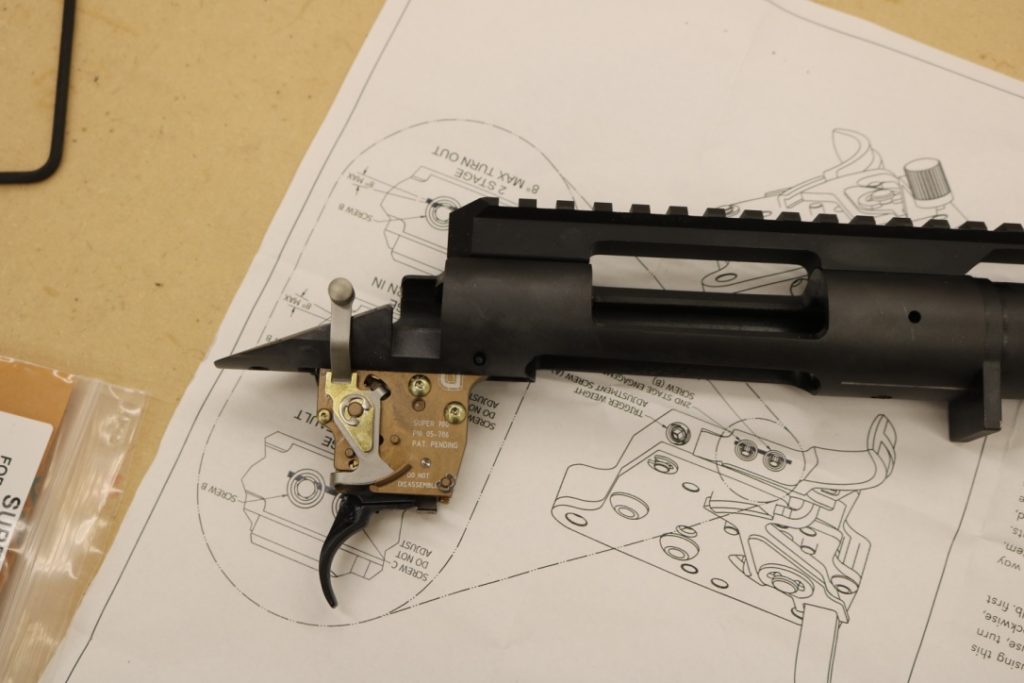 Today, I proved the value of the new Geissele Super 700 to myself unequivocally. Using Hornady American Gunner, a Leupold MK5 3-18 scope and the new trigger, my 700 Chassis turned in multiple ½ MOA groups. And it was a lot more fun to shoot. 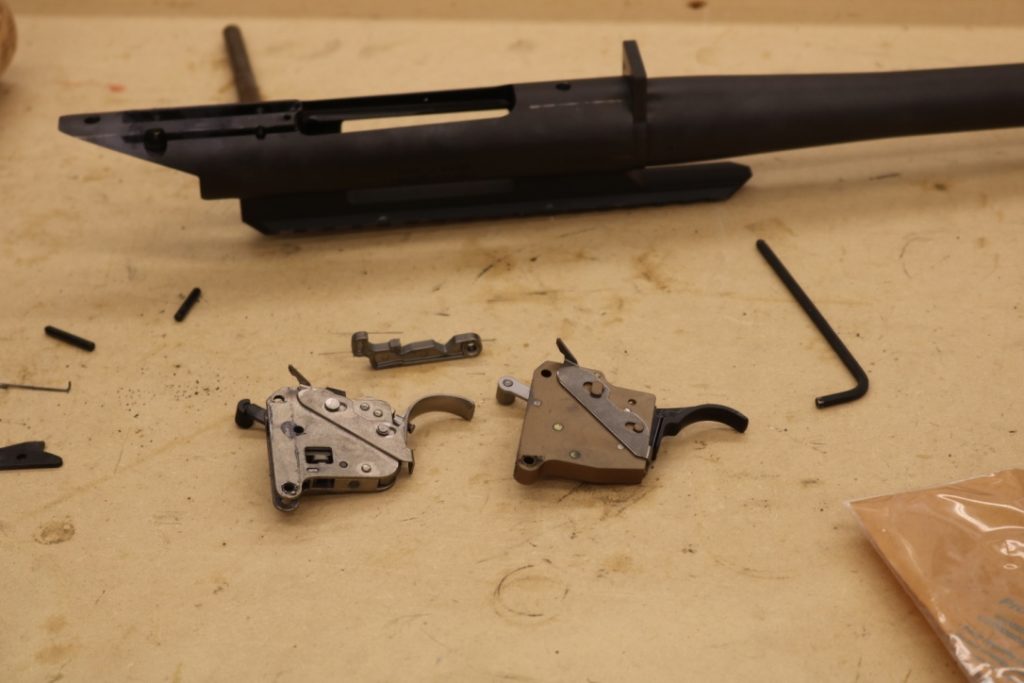 The big bonus of the Geissele Super 700 is a hidden feature. On release day, you will have the option of a two-stage or single stage trigger. For this test, we had the two-stage trigger. But which one you choose is actually irrelevant. They are the same trigger, the only difference is how they are configured at the factory. You can convert one to the other, though Geissele hasn’t released the instructions yet on how to do so, and are frank that it is a little more in-depth. I see this as a huge bonus for those starting out. I don’t hate a two-stage trigger, but I do prefer a single stage. At the price of aftermarket triggers, none of us are going to buy two just for comparison sake. If you have a little time on your hands, Geissele is letting you test drive both options for the price of one. Hats off to them for thinking of the consumer, when they could have just released two options. 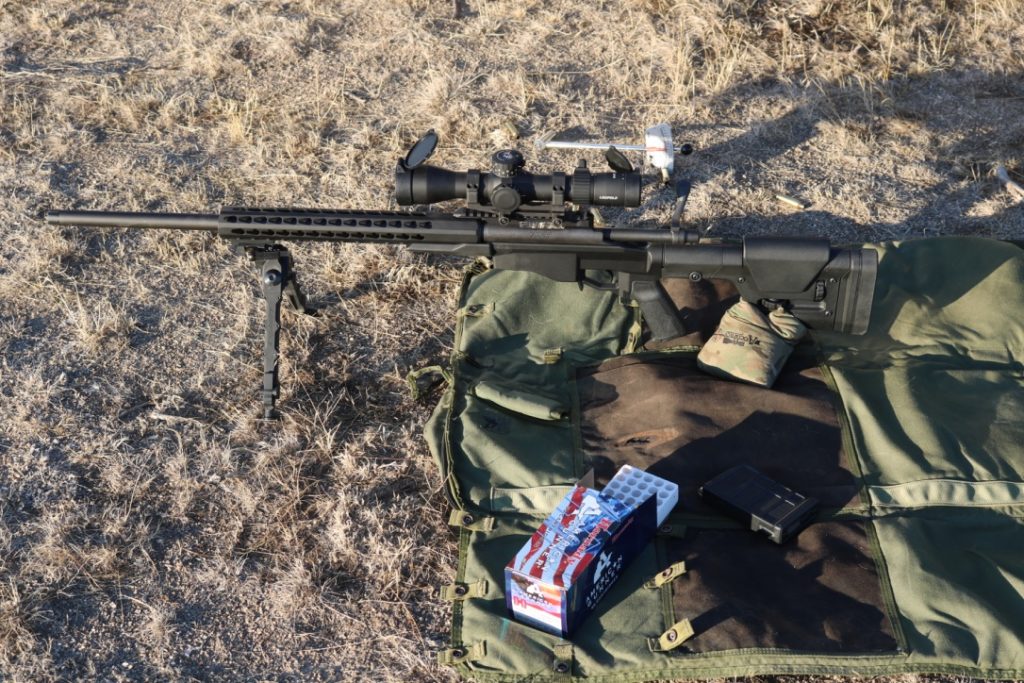 I have no problem saying the Geissele Super 700 is not only a winner but is the single best $200 you can spend on your rifle. Be it your freezer filler or department sniper rifle, your 700 deserves this trigger upgrade. 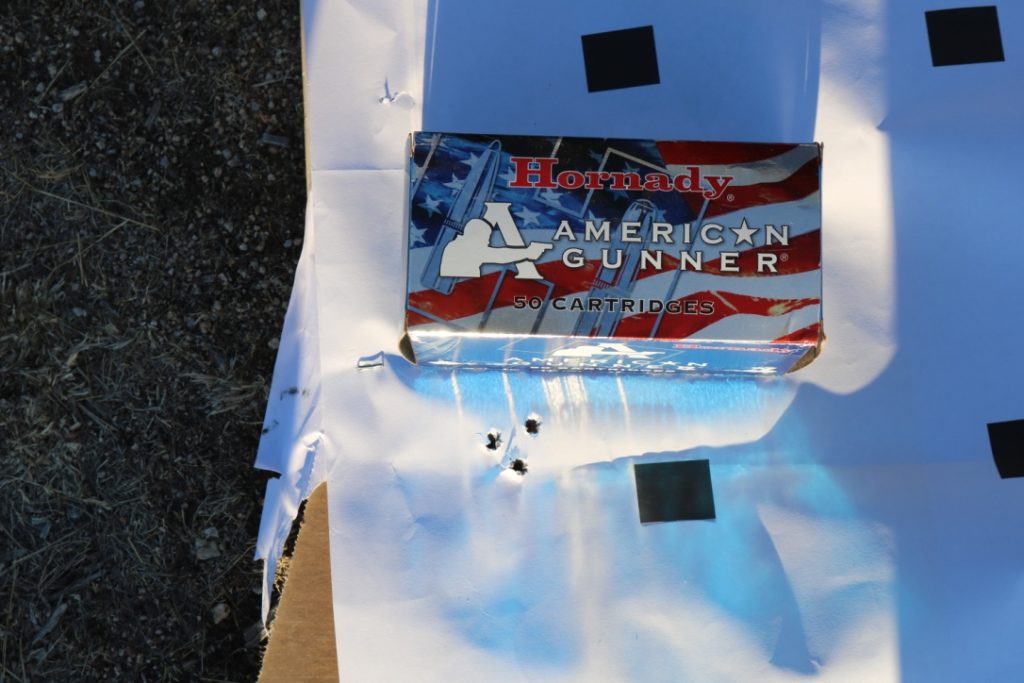 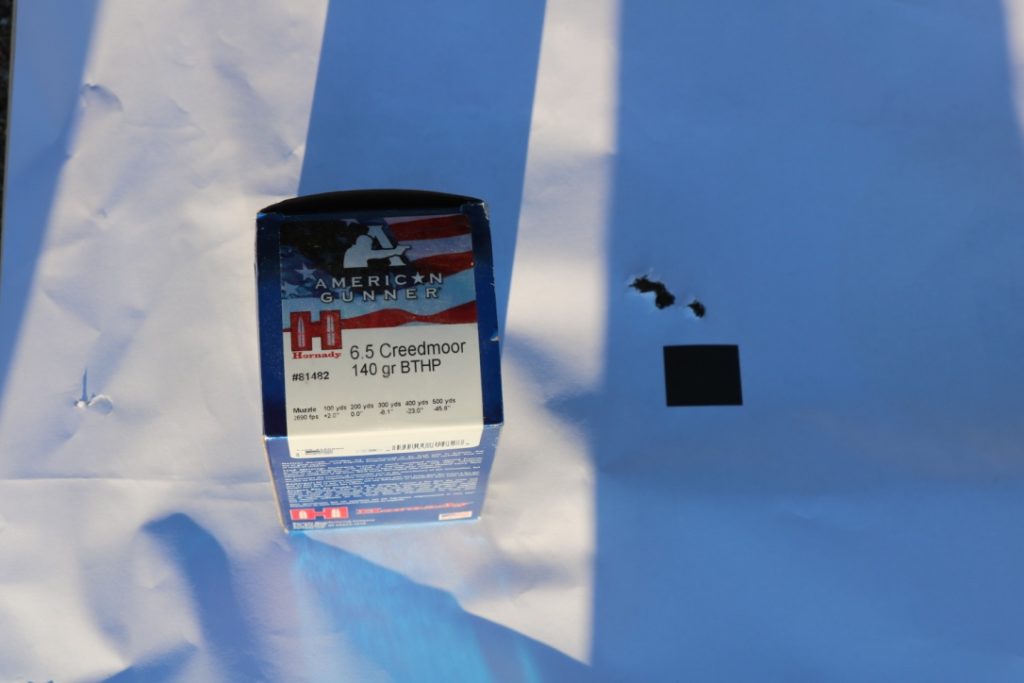 Visit Geissele to learn more about their triggers by clicking HERE.

Next post: No Try, No Buy: Only A Fool Buys A Carry Gun Without Shooting It First

Previous post: The Magic of Tapers as They Relate to Firearms