Still Feeling the Hurt from Anti-Gun Policies, Dick’s May Pull All Hunting Gear from Stores 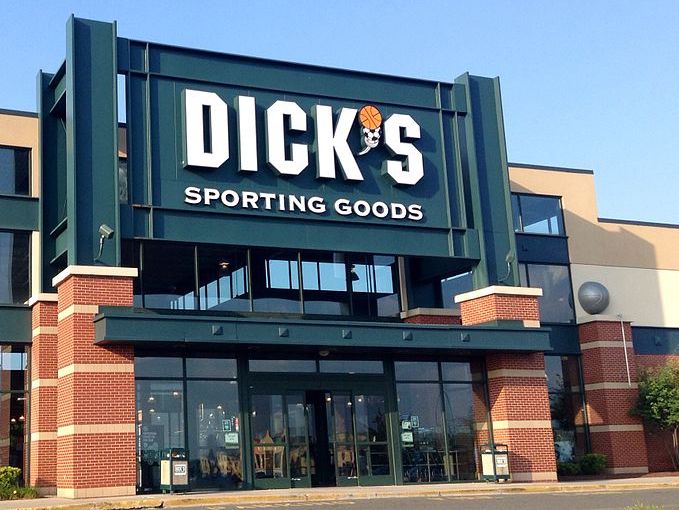 The CEO for the sporting goods retailer said Thursday that the company was doing a trial run in 10 locations, pulling all hunting merchandise and replacing it with other items.

“Though it’s too early to discuss performance, we’re optimistic these changes will better serve the athletes in these communities,” Dick’s CEO Edward Stack said in a conference call, as reported by JSOnline.

The reason for the new approach may be because sales in that department have plummeted across all of Dick’s 732 stores.

“Specific to hunt, in addition to the strategic decisions made regarding firearms earlier this year, sales continued to be negatively impacted by double-digit declines in hunt and electronics,” said Lee Belitsky, chief financial officer.

By “strategic decisions” Belitsky is referring to the company’s announcement in the wake of the February massacre in Parkland, Florida that it would no longer sell guns to adults under the age of 21 and that it would not only stop selling but destroy its existing inventory of modern sporting rifles at its 35 Field & Stream locations.

It was all downhill from there.

In April it was revealed that Dick’s had hired lobbyists to push gun control in Washington, D.C. Firearms manufacturers Springfield Armory and Mossberg completely cut off Dick’s upon learning of this news in May.

By June, the company reported an “accelerated decline” in hunting sales. Then, in August, Dick’s shares fell by much as 10 percent after posting underwhelming sales numbers.

“I guess it is hard for them to sell hunting gear after they alienated gun owners as customers by banning the sale of semi-auto rifles from their stores,” said Alan Gottlieb, the founder of the Second Amendment Foundation, in an email to GunsAmerica.

“Gun owners have decided to spend their dollars at competitors where they are welcome and their constitutional and civil rights are respected,” he added.

{ 81 comments… add one }
MENUMENU
Send this to a friend