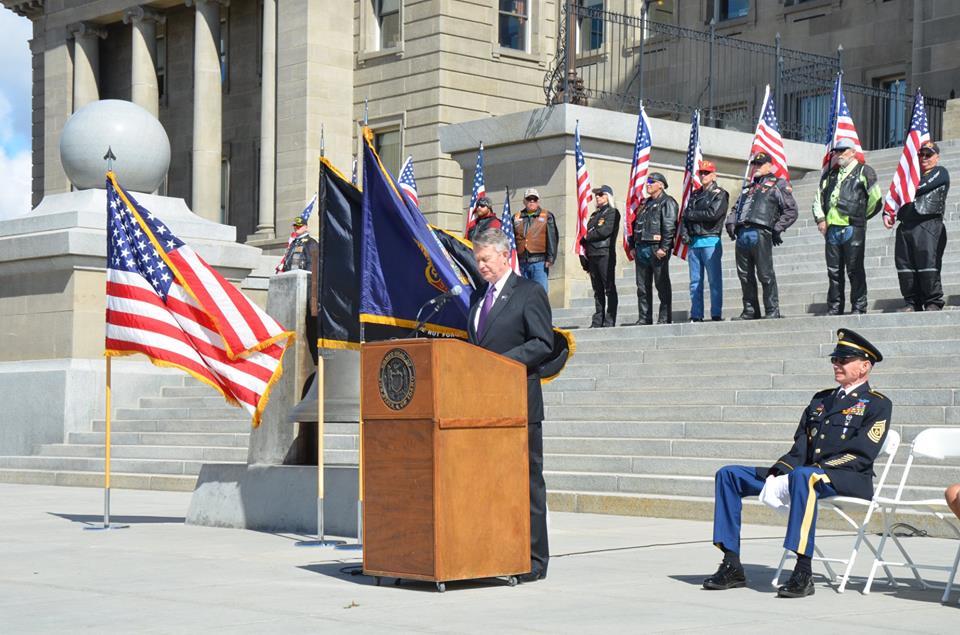 The Associated Press reports that backers of the new law believe “it will protect law-abiding citizens from accidentally breaking the law when they travel across a county and enter into city limits.”

Opponents of the new law “say there’s a big difference between rural Idaho and urban Idaho and not allowing persons age 18 to 20 to carry a concealed handgun is reasonable to prevent accidental shootings and shootings resulting from altercations,” reports the Associated Press.

Regardless, this author is encouraged by Idaho’s willingness to extend Second Amendment protections to all adult Idahoans.  It only makes sense that if a person is old enough to serve in our armed forces and potentially die for his or her country, then he or she is old enough to carry a firearm without a permission slip from the government.