Media Misses on Gun Deaths and Vehicle Deaths Once Again 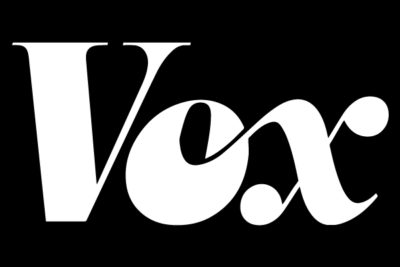 The Centers for Disease Control and Prevention released this month their annual “Underlying Cause of Death” report, and the media has, predictably, zeroed in on data related to firearms.

So why the media frenzy? First, the total number of people killed in firearm-related incidents in 2017 (39,773) was higher than ever, as the Huffington Post points out in this inflammatory headline. But raw numbers don’t mean anything in national statistics. The population of the United States has also been growing each year, which accounts for the rise in the number of “gun deaths.”

The problem, of course, is that nearly 60 percent of gun-related deaths are due to suicide, and the other 37 percent are due to homicide. It’s tough to compare either of these types of events to car crashes, the vast majority of which are accidental. Also, unlike guns, the editors at Vox aren’t calling for restrictions on car ownership, despite the fact that nearly as many people die in cars as are killed with firearms.

The article addresses suicides after the break, citing a number of studies that claim to have found links between gun control and a reduction in suicide. But nowhere does the piece mention the fact that many countries outside the United States deal with comparable or higher suicide rates while enforcing strict gun control measures.

Japan (20.5), France (17.9), Ireland (17.6), and Finland (20.8) all deal with suicide rates similar to the U.S. while severely restricting gun ownership. If suicide could actually be prevented by restricting access to the “the deadliest means,” as the author suggests, then the rates in these countries should be extremely low.

This is not to say that nothing should be done to prevent suicide, and the pro-gun community has and continues to implement measures to reduce those rates. But if we want to effectively address these issues, obscuring reality to push an anti-gun agenda isn’t going to get us there any sooner.