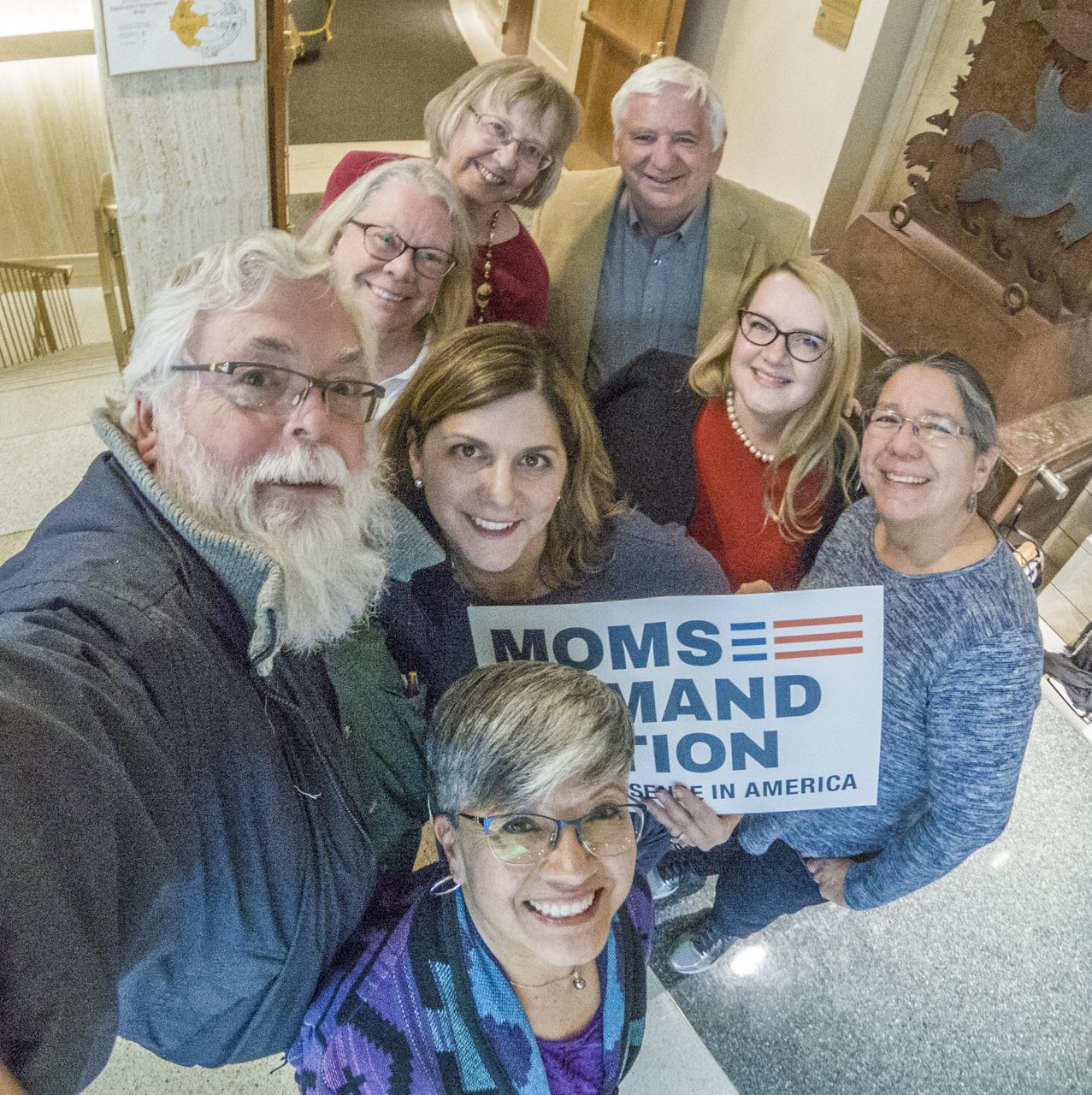 Violations of the law can be charged as a misdemeanor.  Misdemeanors in New Mexico carry a maximum penalty of up to one year in jail and/or a $1,000 fine.

In a press release celebrating the Legislature’s actions, pro-gun-control groups Everytown for Gun Safety and Moms Demand Action for Gun Sense in America expressed their approval.

“A strong majority of New Mexicans want background checks on all gun sales, and now they’re about to get them,” said John Feinblatt, president of Everytown for Gun Safety.  “Everytown applauds the New Mexico legislature for taking this common-sense step to keep guns out of dangerous hands, and we look forward to Governor Lujan Grisham signing the bill.”

“Today, New Mexicans proved to the nation that it’s possible to have a strong tradition of gun ownership and strong gun laws,” said Shannon Watts, founder of Moms Demand Action for Gun Sense in America.  “This soon-to-be law will surely save lives.  We owe a debt of gratitude to all who fought for this common-sense step.”

Many sheriffs in New Mexico disagree with the legislation and have indicated they will not enforce the bill if it is signed into law.

As reported in The Journal, “More than 20 county commissions out of 33 in New Mexico have passed sheriff-backed resolutions expressing support for law enforcement officials in deciding not to enforce gun laws they determine [are] unconstitutional.”

The sheriffs believe that the bill infringes on a citizen’s Second Amendment rights and is therefore unenforceable.  They began presenting draft resolutions establishing ‘Second Amendment Sanctuaries’ to their county commissioners prior to the final vote on SB8.  The resolutions essentially say that elected officials would violate their oaths of office by enforcing a law in violation of the U.S. Constitution.

Elected officials in rural counties of New Mexico where the resolutions have passed indicate that constituents overwhelmingly support the resolutions.

Gov. Grisham is expected to sign the bill into law.  She took to Twitter to express her disapproval of the sheriffs’ actions.

“I’m not daunted by obstacles, whether it’s NRA propaganda, rogue sheriffs throwing a childish pity party or bad faith critics.  Legislative leaders and I will continue to fight the scourge of gun violence in our communities,” wrote the governor.