No Charges for KY Homeowner Who Shot Cop in Backyard

Early in the morning of October 10th, 2018, a young police officer and an armed Kentucky homeowner were involved in a shootout. The officer was searching near a fenced area on the homeowner’s property for a suspect he had been chasing when things went south.

David Turley, the homeowner, saw suspicious activity in his backyard at around 6 a.m. What he didn’t know was that it was Zachary Morris, 23, an Owensboro police officer. Turley was holding a handgun at his side. Officer Morris, seeing a person with a gun, shot at Turley, who returned fire and took cover. Morris was hit in the abdomen below his bullet-resistant vest. 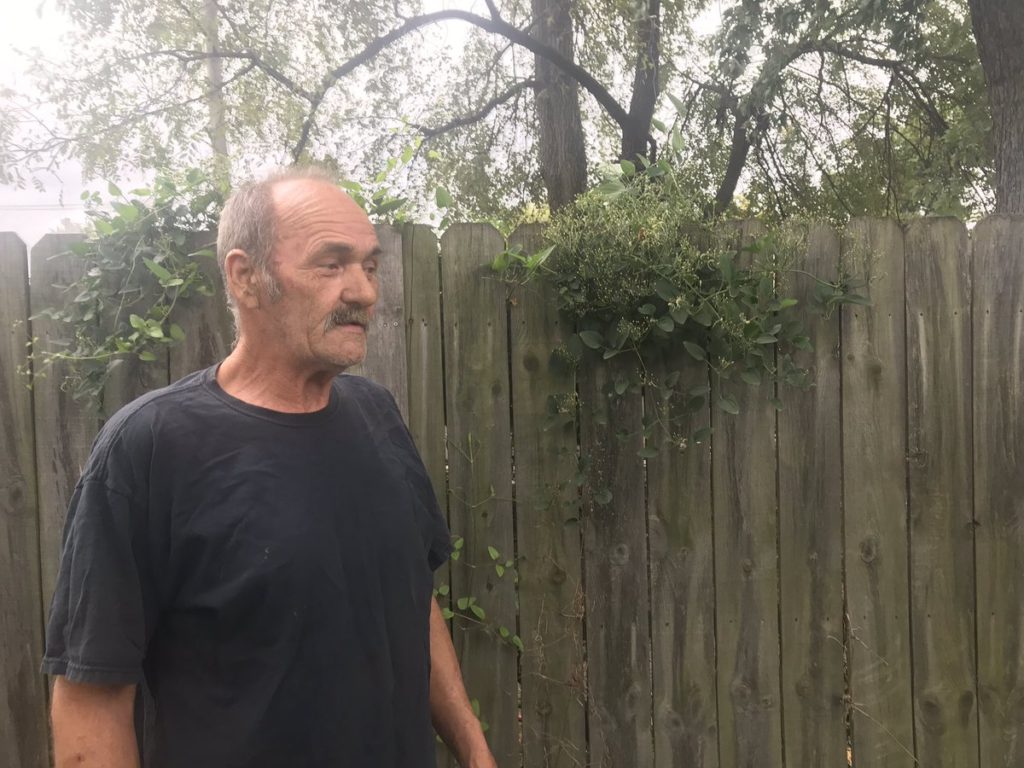 David Turley was in an officer-involved shooting in his own backyard. (Photo Credit: WAVE3 News)

After the shooting David Turley told local news station Wave 3, “I heard some commotion over there by the fence. I saw someone standing there with a flashlight on the ground, so I walked over to see what was going on. As I got closer, POW POW! And when he did, I had my weapon by my side and I just pulled up and fired and I started toward the ground to take cover.”

Turley told WAVE3 news anchor Katie Kapusta that he was shot at twice and he returned fire four times. He also stated that he did not know anyone had been hit until police units arrived.

“Once they shot two times at my face, I had no choice. I was in fear of my life, and I returned fire,” said Turley.

14 News EXCLUSIVE: we spoke with the shooter involved in the officer involved shooting today. He says it was a misunderstanding, he thought the officer was a suspicious person. Hear his side of the story and everything else about the shooting with our team coverage tonight pic.twitter.com/x6oSpGZuXV

He further stated that he did what he had to do to protect himself and his family. “I got five grandkids in this house, I’d lay my life down for every one of them.”

In a tweet from Katie Kapusta, she further explained that Turley said it was a misunderstanding and he thought the officer was a suspicious person. 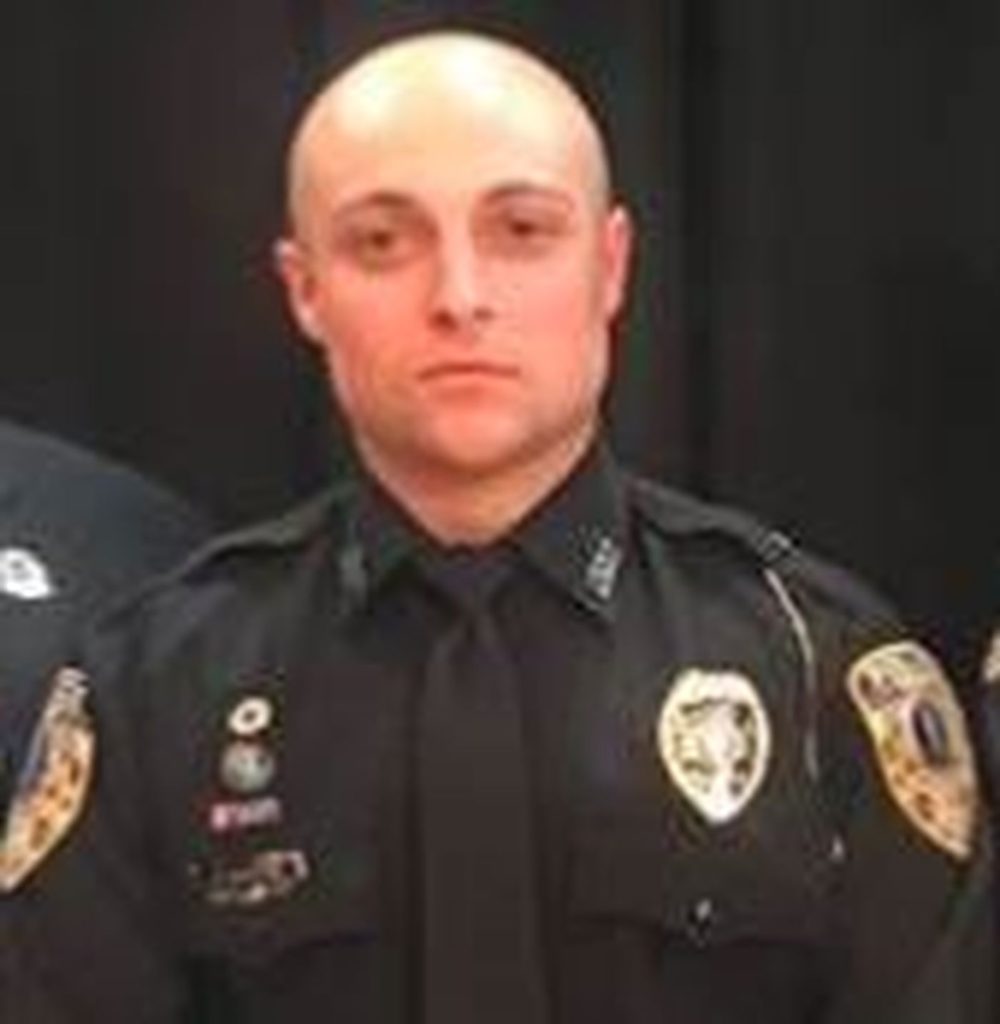 David Turley was taken in for questioning but was released. At this time there have been no charges filed against Mr. Turley. The Kentucky State Police Critical Incident Response Team is now conducting an investigation into the shooting.  This independent probe was requested by the Owensboro Police Department.