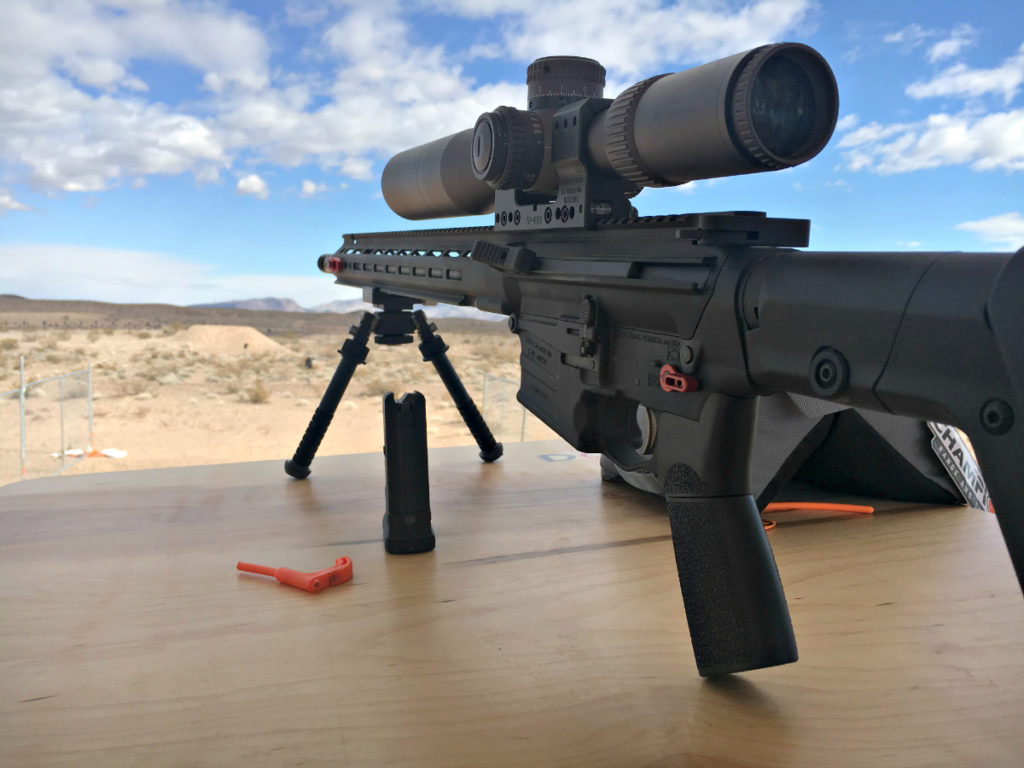 At the 2019 SHOT Show Range Day I made my way by the Savage Arms booth.  While they had a number of rifles laid out, one particular rifle caught my eye, the Savage MSR 10 Precision.

If you’re familiar with Savage, you know they make some really affordable and accurate rifles.  And more and more they are pushing into the PRS (Precision Rifle Series) territory with some of their offerings.  The MSR 10 Precision would fall into this category. 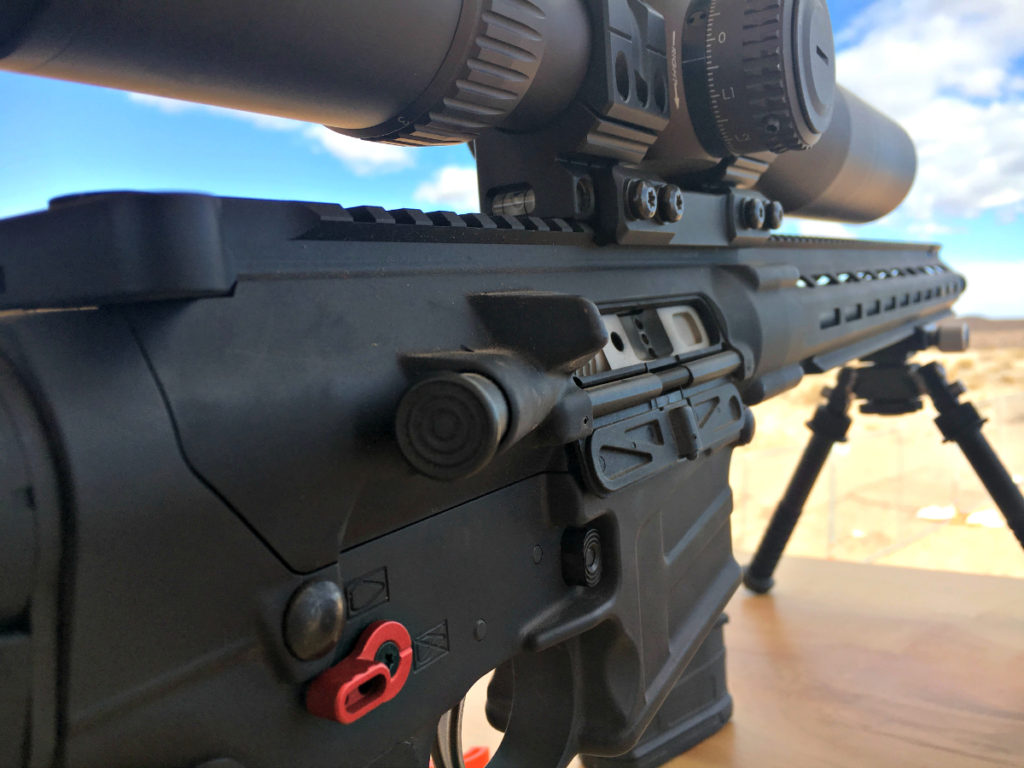 While the MSR 10 Precision looks like an AR-10, it has some unique stuff going on…

I know what you are probably thinking, it is another AR-10 variant.  Well, you would be partly right.  The MSR 10 Precision uses all the great ergonomics of the AR-10.  From easily reachable and familiar controls, to ambidextrous safety selector, to the readily available and reliable P-Mags.  This rifle has all of those things.

But it also departs from there to bring a number of unique features.  Entering into the realm of precision means the rifle requires an optic.  While the original charging handle functions great, it doesn’t lend itself to large optics which can get in the way of charging the rifle.  Savage has addressed this on the MSR 10 Precision by incorporating a Non-Reciprocating Side Charging Handle. 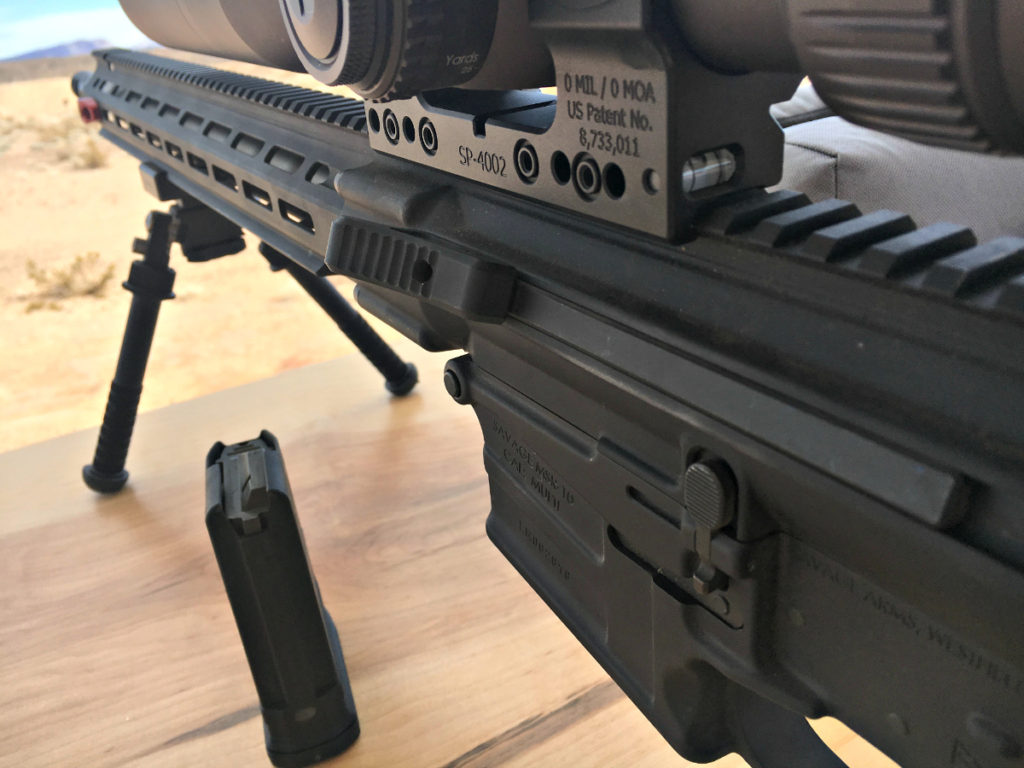 The non-reciprocating charging handle lends itself to easy manipulation, even with a large optic mounted.

And to keep your rifle shooting flat and soft, the rifle comes equipped with an adjustable gas block and uses a longer gas system.  Also featured on the MSR 10 Precision is a Self Timed Taper Muzzle Brake.  This method of attaching the brake alleviates the need for any shims or Rocksett. 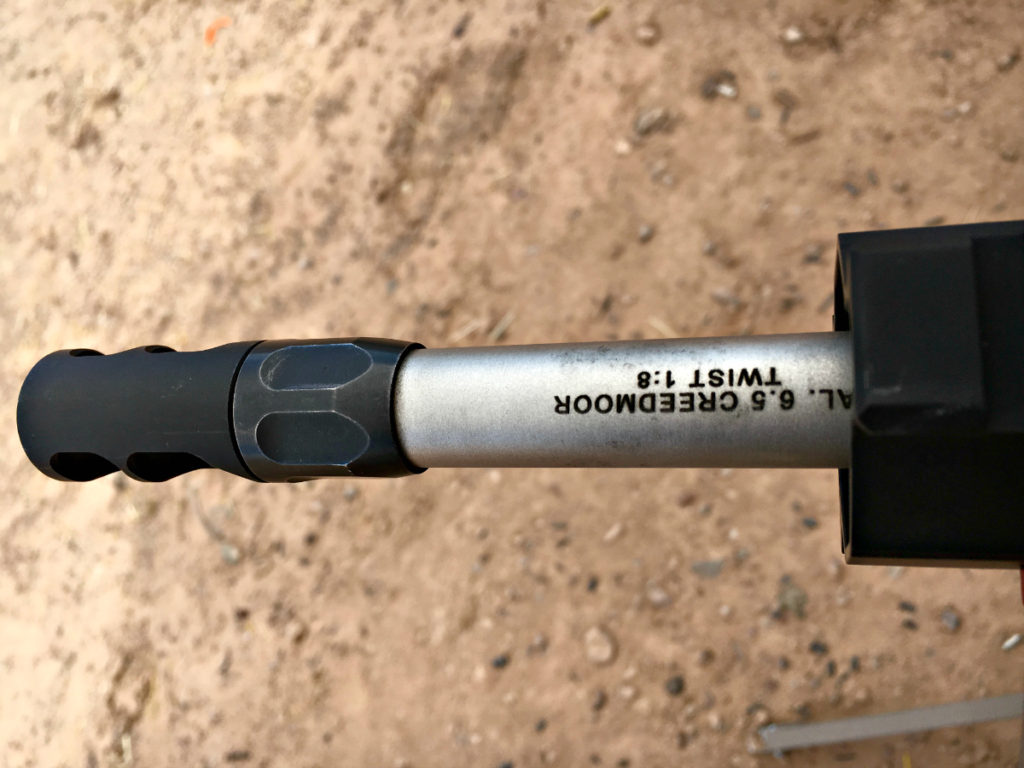 When you are taking shots, the situation will often dictate numerous things, to include your grip.  Because of this, they have used the TangoDown Battlegrip Flip Grip.  Guess what it does…it flips.  The grip allows for you to have a traditional angled pistol grip for any type of fast off-hand type shooting, while a quick pull and twist turns the grip vertical if that is more conducive to the shooting you are doing. 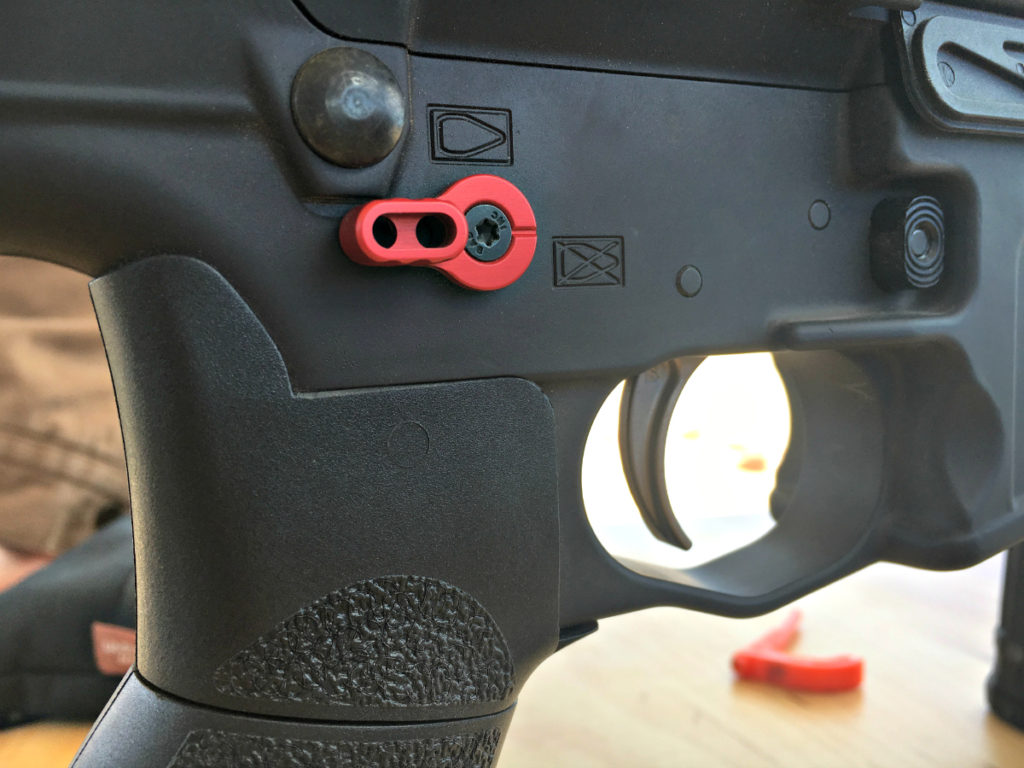 I think the real gem in the MSR 10 Precision Rifle is easy to pass over unless you look for it.  It lies in the 18” Arca Free-Float Handguard.  If you are unfamiliar with the Arca Rail System, it is a method of attachment largely used in the Precision Rifle world.  Allowing you to quickly slide bipods or support bags up or down the length of the bottom of your handguard.  Not to mention attaching the entire rifle to ball head mounts of tripods.  Allowing you to shoot from higher and more stable positions than were previously attainable. 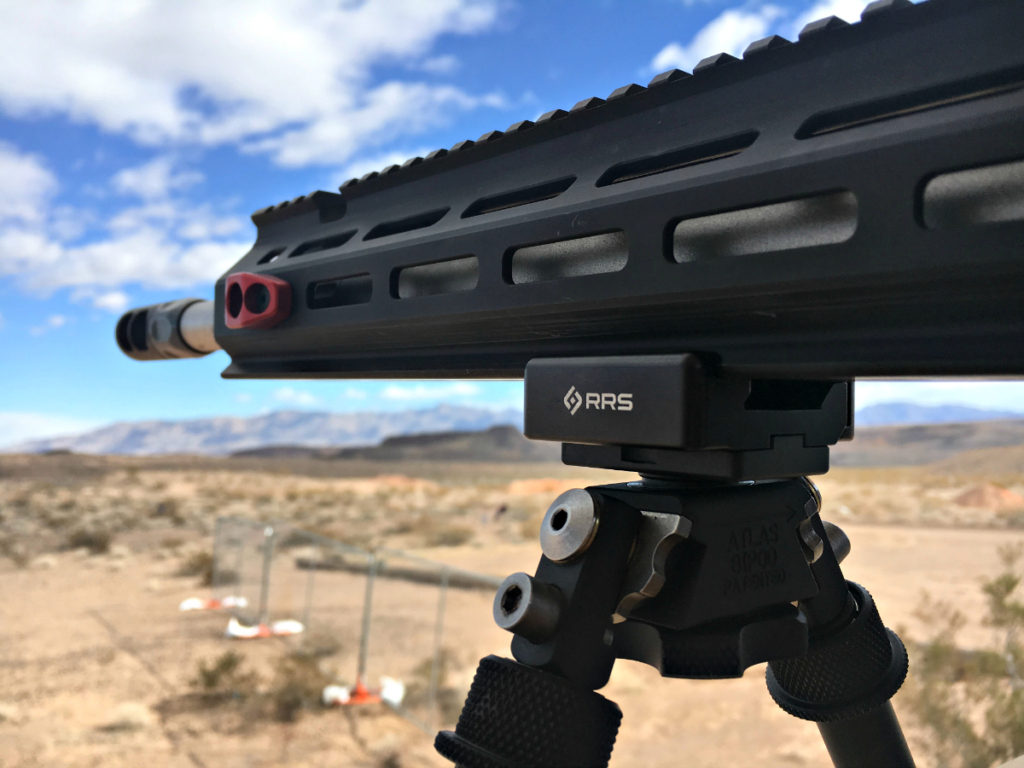 The Arca Rail lends tons of flexibility to your shooting positions.

So how did it shoot?  I will say this, range day at SHOT Show isn’t set up to shoot groups on paper but if you did your part it would hit any piece of steel out in front of it.  I look forward to spending some time with one of these rifles in the future.

To find out more about the MSR 10 Precision Rifle visit SavageArms.